THE 2020-21 season is now well underway, with domestic and European competitions all rapidly hotting up.

But for many superstars it will be their final season as players. 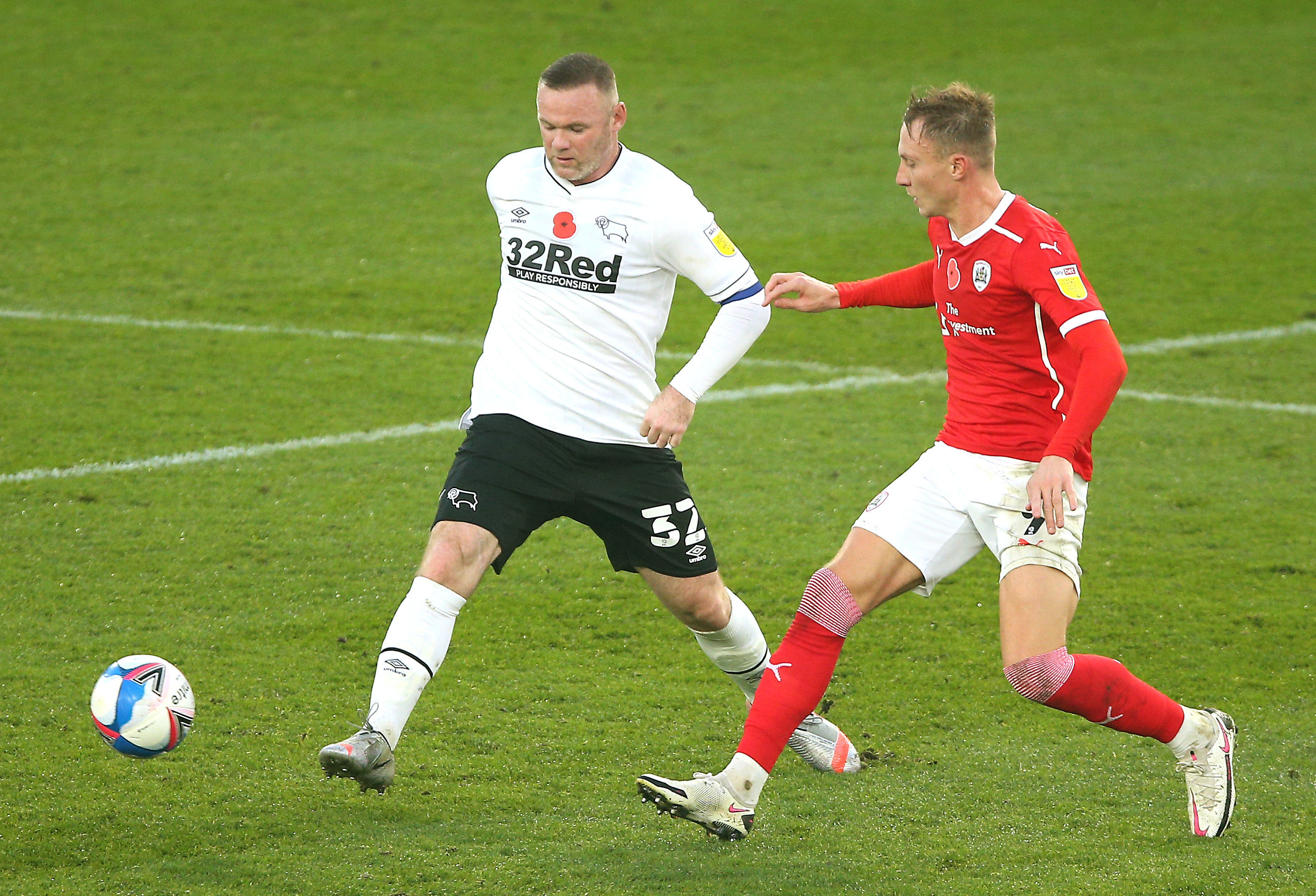 THE England legend looks more likely than not to retire from playing this summer.

Five-time Premier League winner Roo, 35, is seemingly already being lined up to take over as manager at the Rams, with Phillip Cocu under increasing pressure.

With just one goal in eight Championship games, it's likely Rooney will transition from the pitch to the touchline in the coming months with a view to becoming the boss full-time. 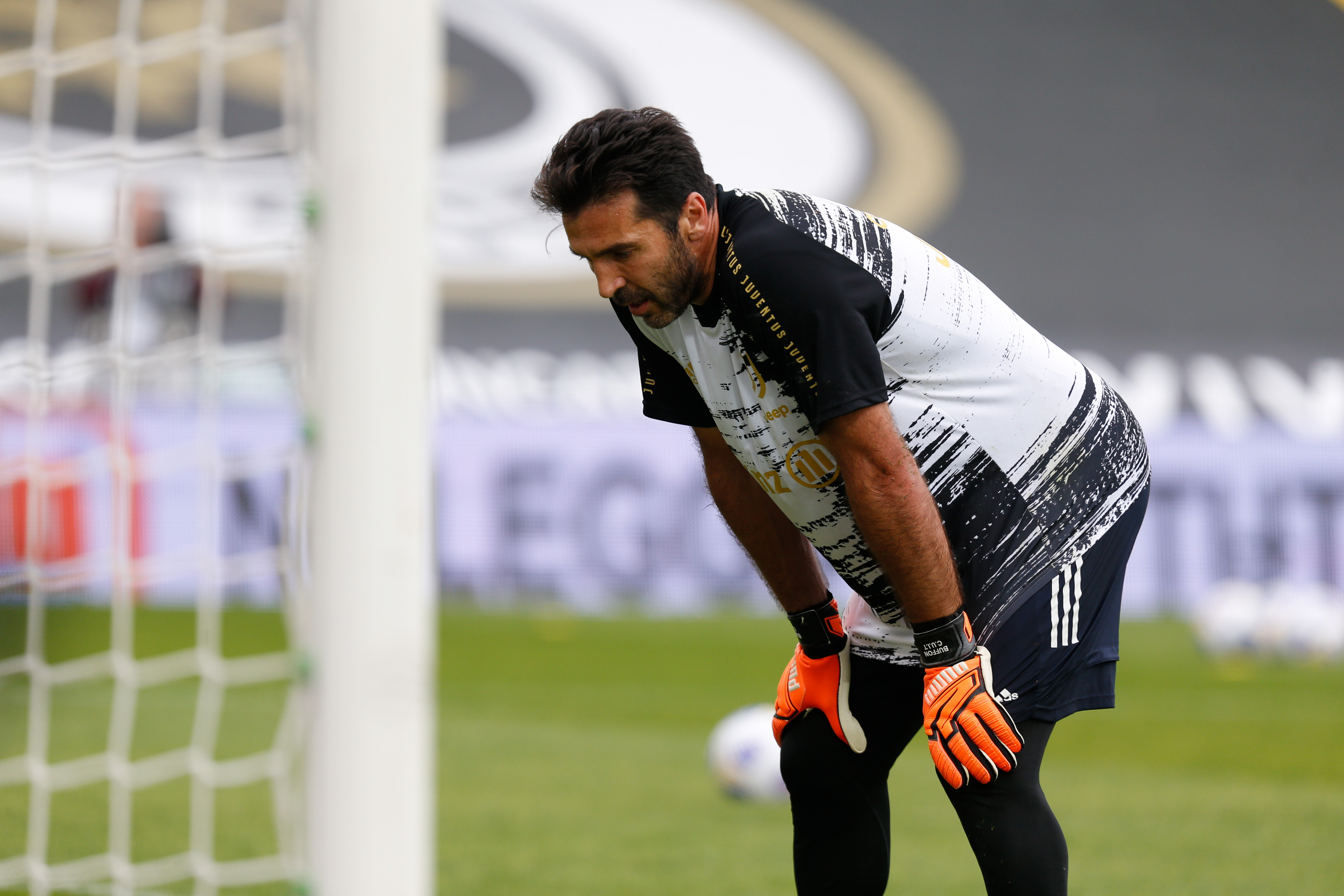 NOW aged 42, it's almost certain Buffon hangs up his gloves this summer – although we've thought that before.

After 17 trophy-laden years at Juventus, Buffon spent a single season at Paris Saint-Germain.

The Italian legend returned to Juve for what was expected to be his swansong… but he's now into his second season back at the Old Lady.

Very much second-choice behind Wojciech Szczesny these days, Buffon may decide to retire at the end of this season with his contract expiring. 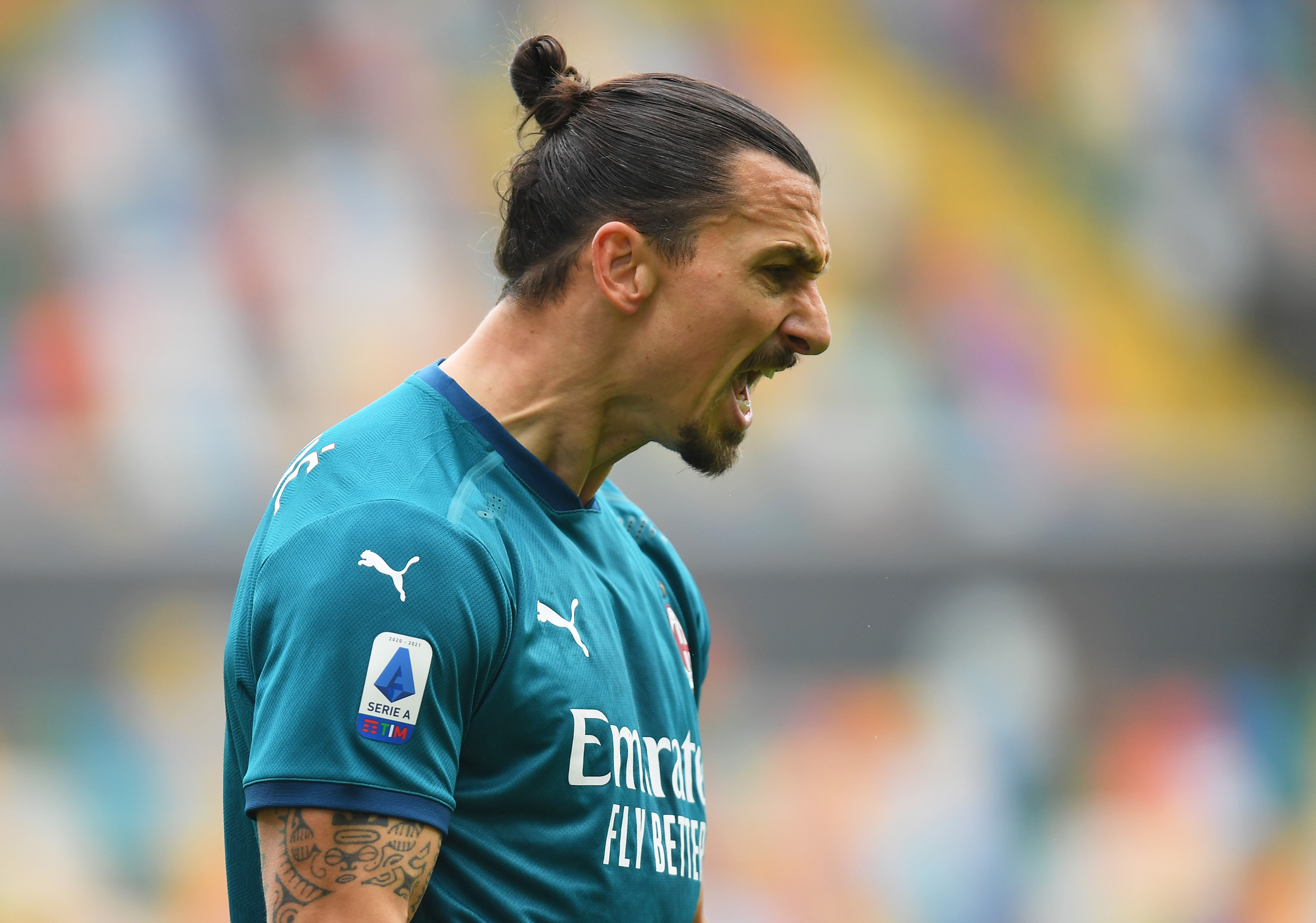 ANOTHER age-defying star, Zlatan appears to only get better with age.

The Swedish star, 39, is still going strong at AC Milan despite approaching his 40s.

Ibrahimovic has scored eight times in just five Serie A games this season.

With AC Milan top of the table, Ibrahimovic could be tempted to go out on a high should they win the league this season, in what would be his 14th domestic title.

Zlatan also won league crowns at Ajax, Inter Milan, Barcelona and Juventus – as well as once with AC Milan in 2010-11.

But knowing Zlatan, he'll keep playing until it's no longer his decision… 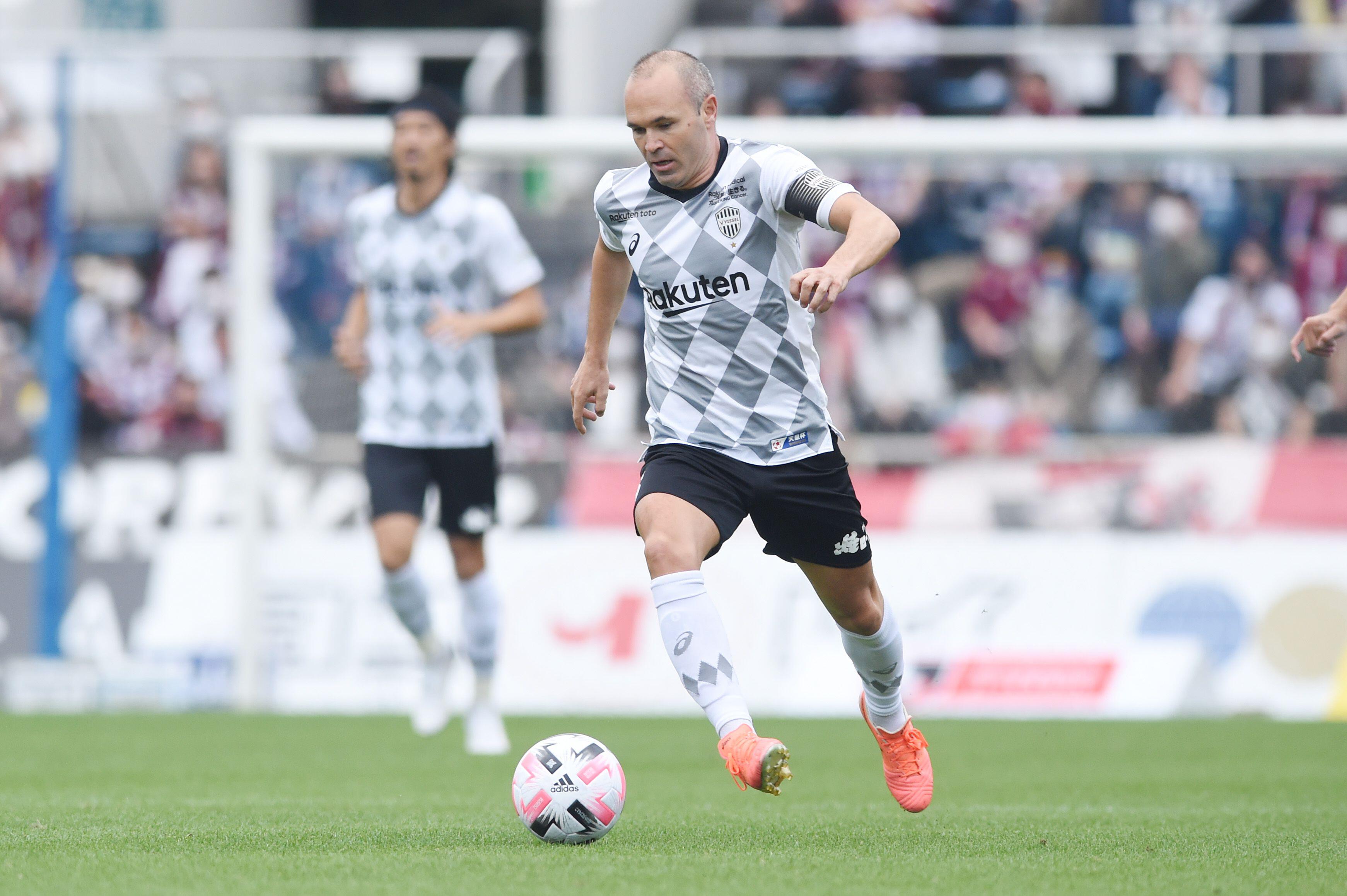 THE Spain legend quit Barcelona – where he won nine LaLiga crowns – to join Japanese side Vissel Kobe in 2018.

Iniesta has been a regular since, scoring 13 goals in 58 matches.

Come May 2021, Iniesta will turn 37 – which could signal his move into the coaching world. 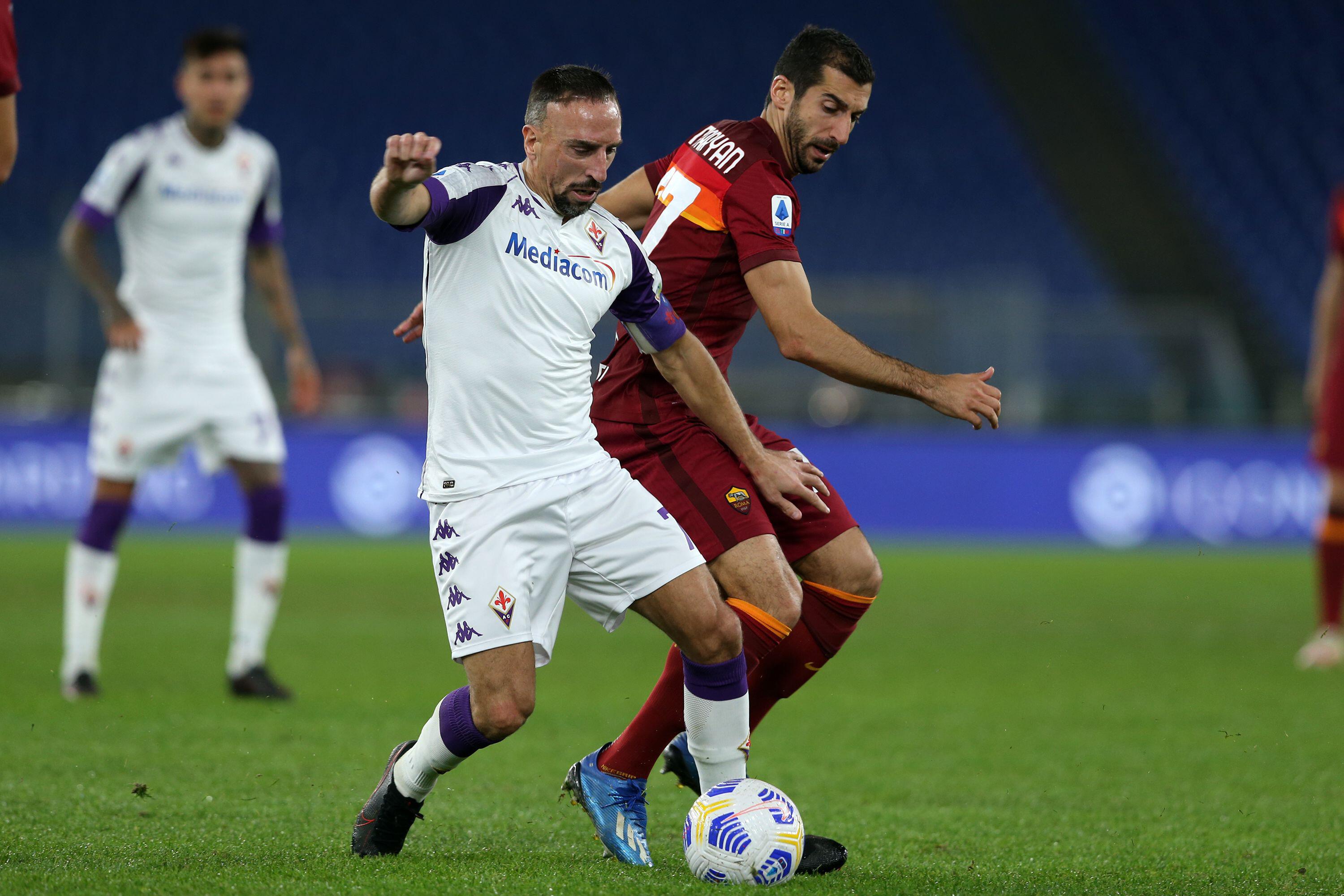 ONCE one of the most-fearsome wingers on the planet, Ribery quit Bayern Munich for Fiorentina in 2019.

At the time of leaving the Bundesliga giants, the Frenchman, 37, claimed he had two years left in the tank.

That would take him to the summer of 2021 – and while he's playing admirably at Fiorentina, it could be he calls it quits in the summer.

Ribery has played five times this season in Serie A, without troubling the scorers. 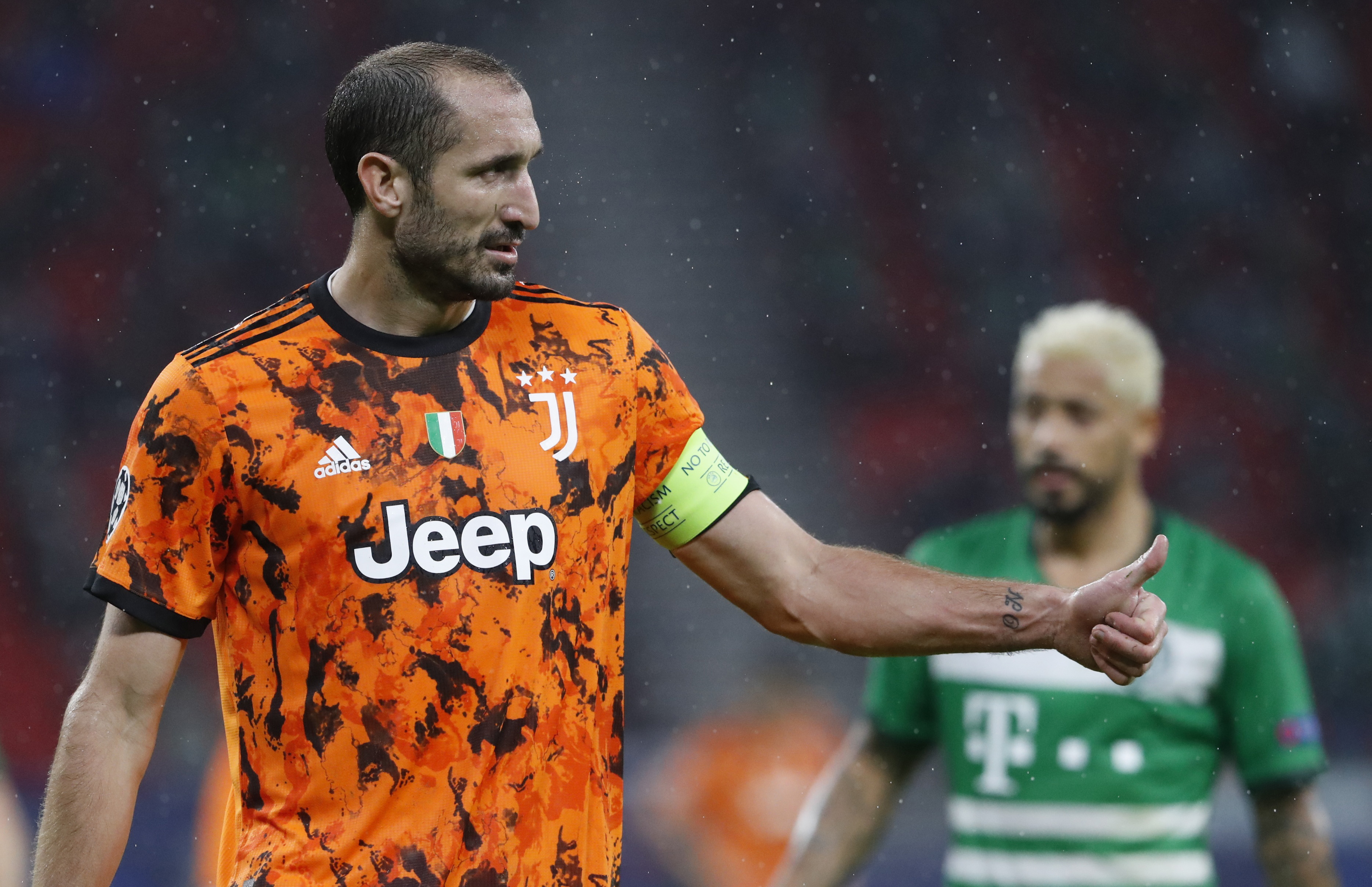 THE Italian legend is out of contract at Juventus in the summer after what will be 16 years at the club.

Chiellini will turn 27 next summer and having played just three times in Serie A this season, could opt to retire.

However, the legendary centre-back has still played twice for Italy this season, suggesting he could play a role in next summer's Euros. 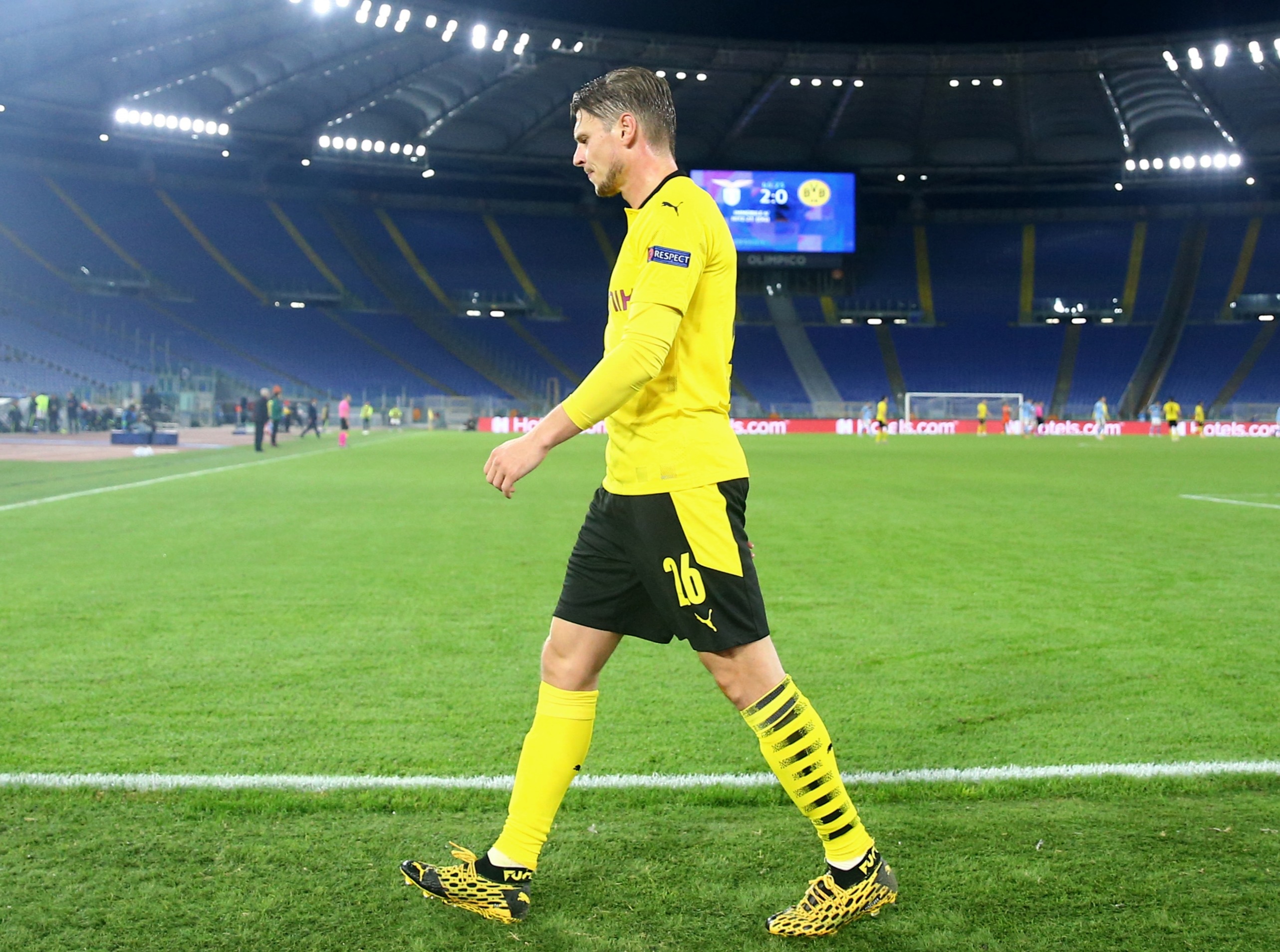 THE Polish right-back has been at Borussia Dortmund since 2010 and has helped them enjoy some of their best years.

Piszczek has won two Bundesliga titles and led his side to the 2013 Champions League final.

He revealed his plan to quit football in the summer of 2020, but signed a one-year extension instead.

It's almost certain Piszczek will quit next year having played just twice in the Bundesliga so far this season.