SHAKIRA has shrugged off criticism of her lyrical attack on ex-Gerard Pique and called it a “catharsis and a release.”

The 45-year-old artist released the new tune on Spotify on Thursday, which has since stirred controversy among music fans. 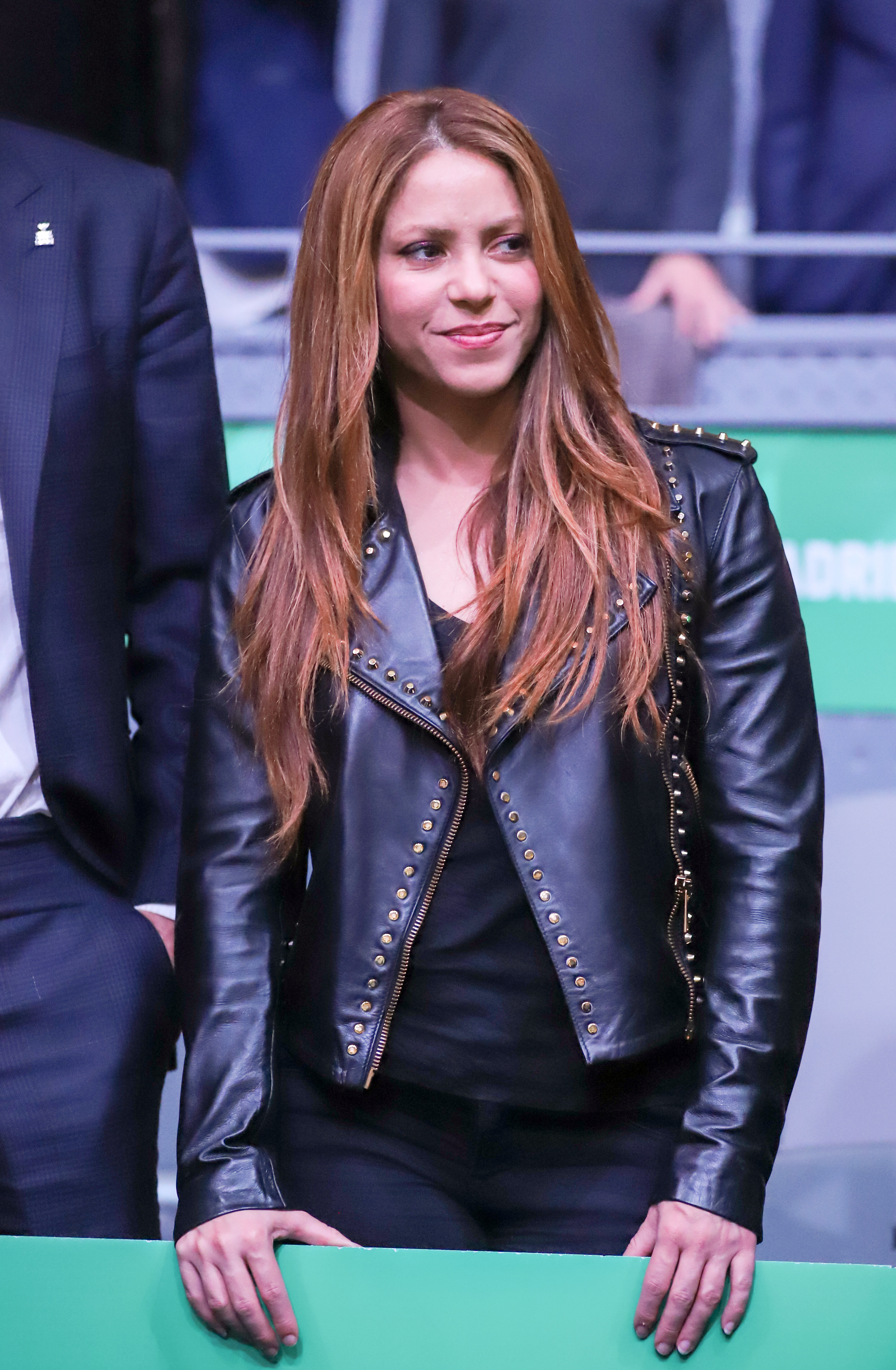 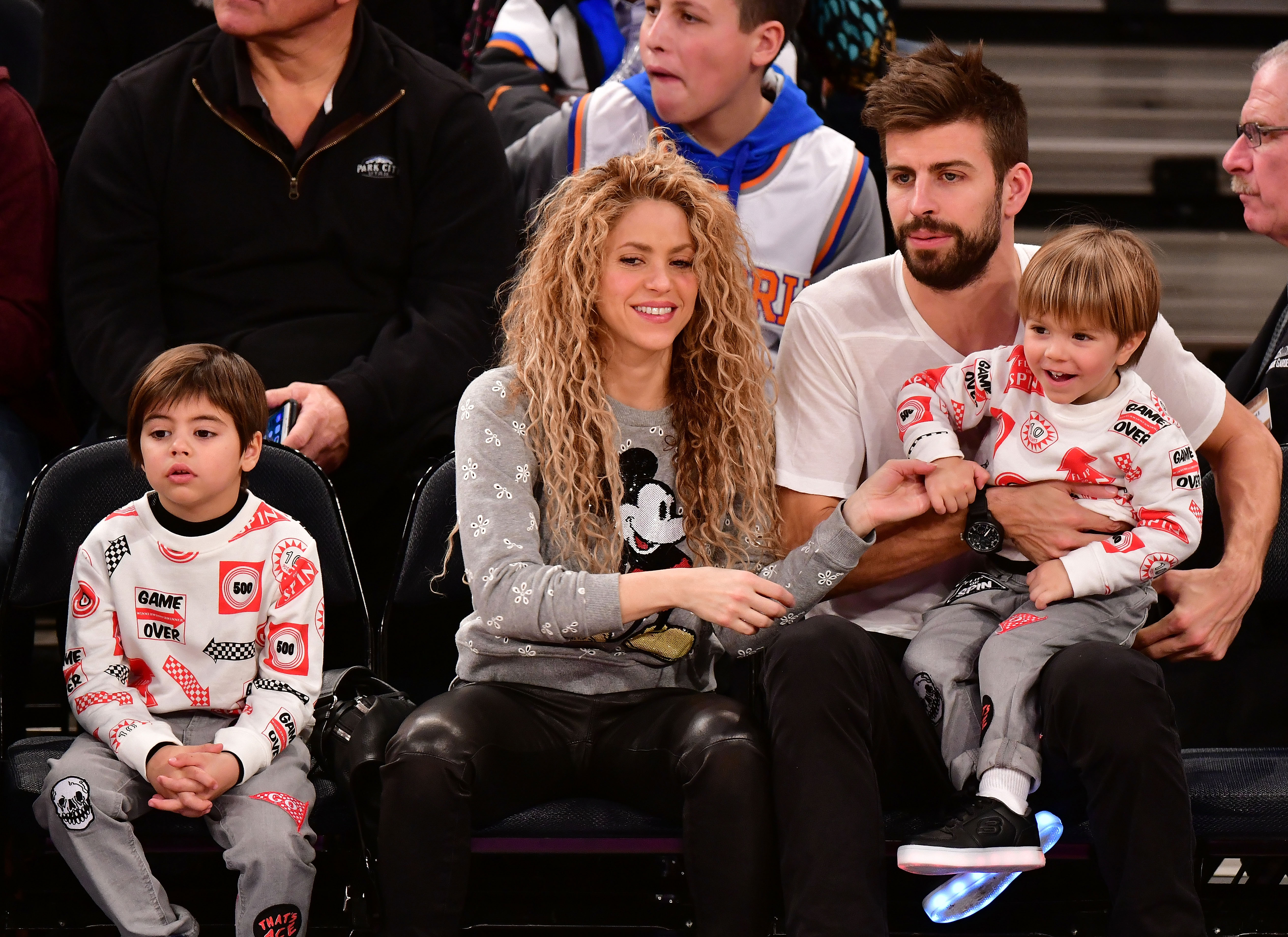 The song called Shakira: Bzrp Music Sessions, Vol 53, was also met with an emotional Instagram post from the pop singer that read: "millions of women who rise up against those who make us feel insignificant."

The song rocketed to the top of Spotify’s Top 50 Global chart and became the Latin song with the most streams in a single day in the platform's chart history.

The Colombian singer-songwriter said: "I never thought what for me was a catharsis and a release would go straight to number one in the world.

"I want to embrace the millions of women who rise up against those who make us feel insignificant. 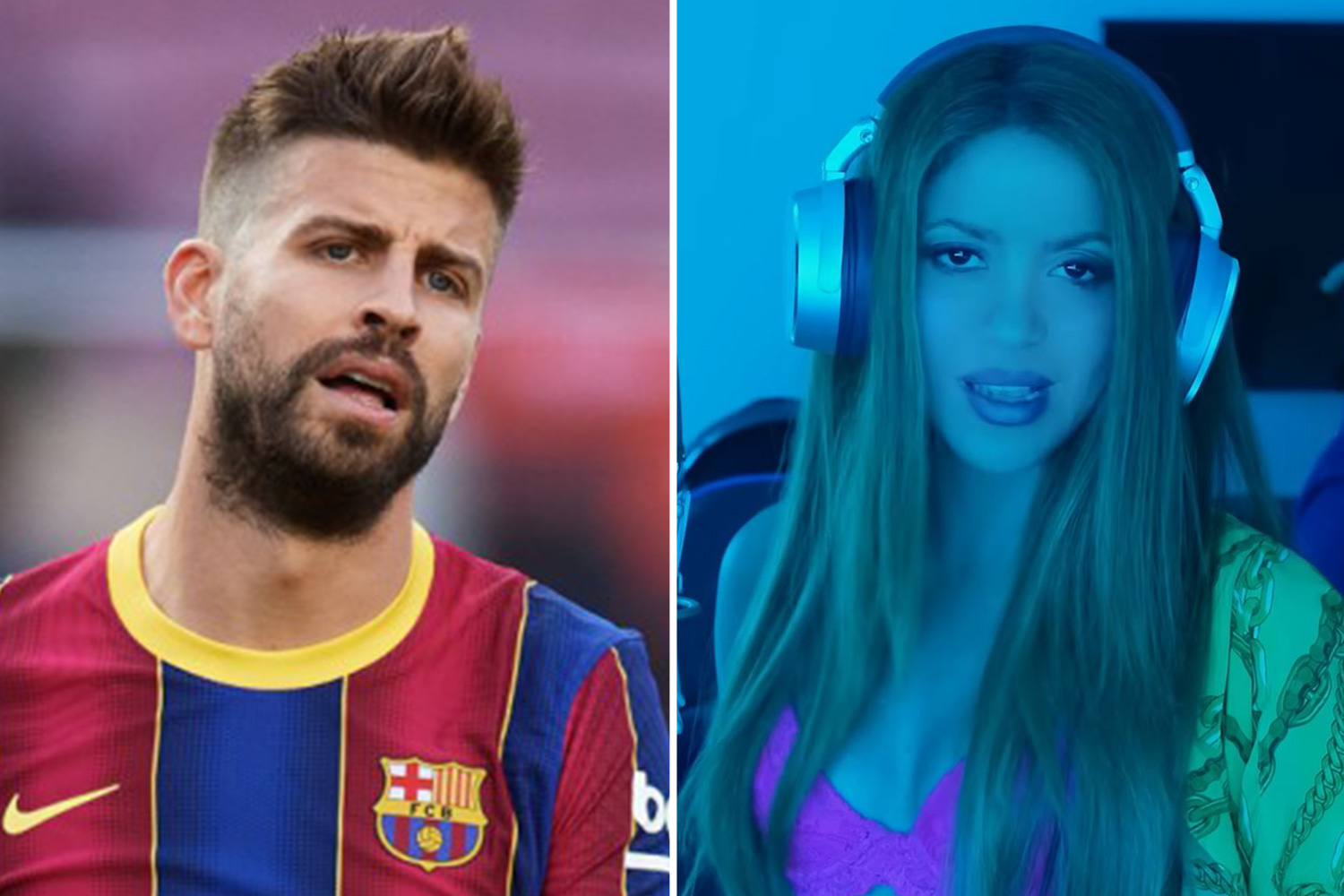 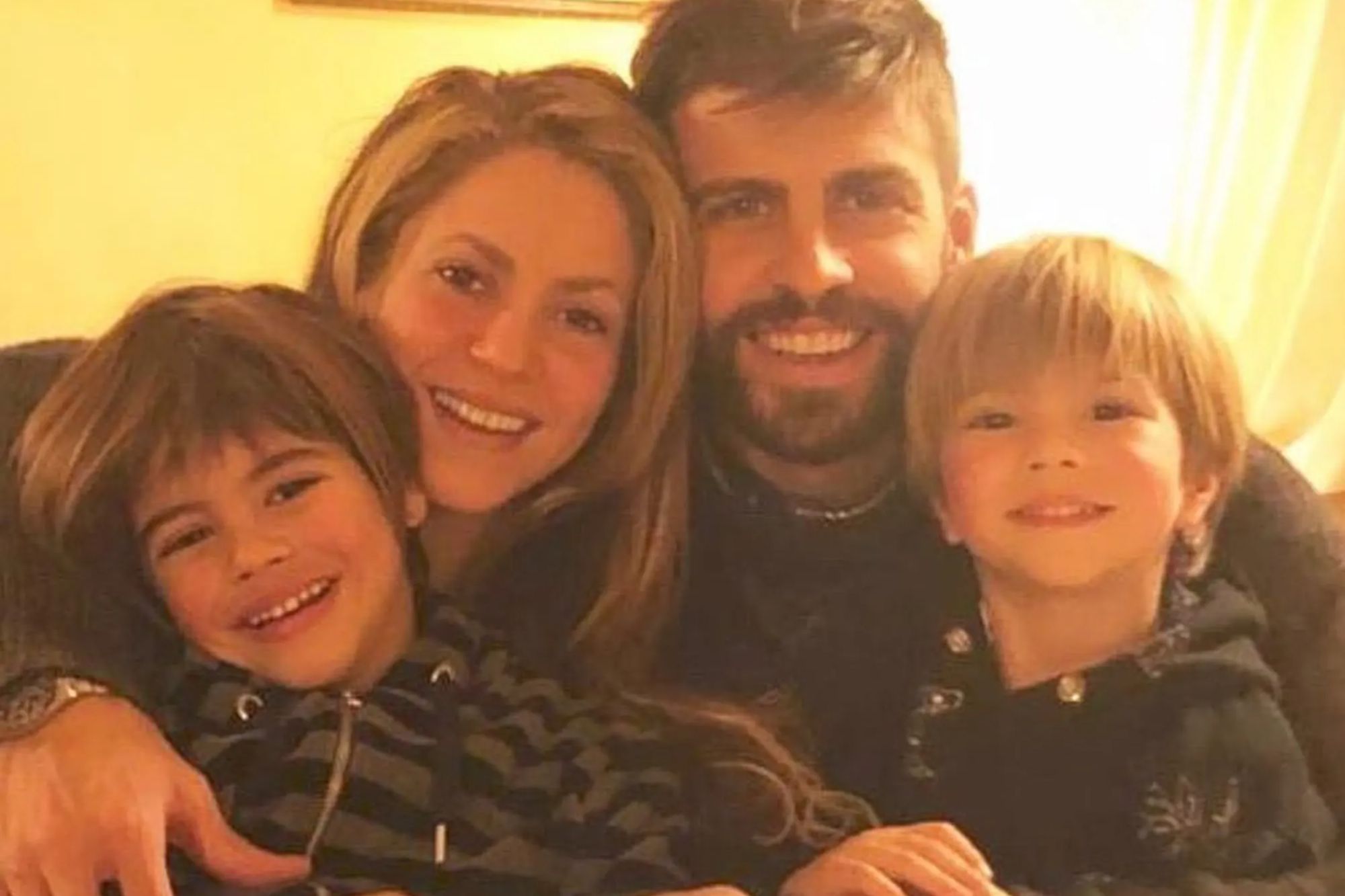 "Women who defend what they feel and think and raise their hand when they don’t agree – They are my inspiration."

She also received public backing from fans and many other celebs, including footballer Lionel Messi’s wife Antonela Roccuzzo who has showed her support for Shakira in the past.

Shakira defended her song after the release provoked a wave of disapproval around the world.

Critics claimed she put her two young children with Pique in the spotlight by airing her dirty linen in public. 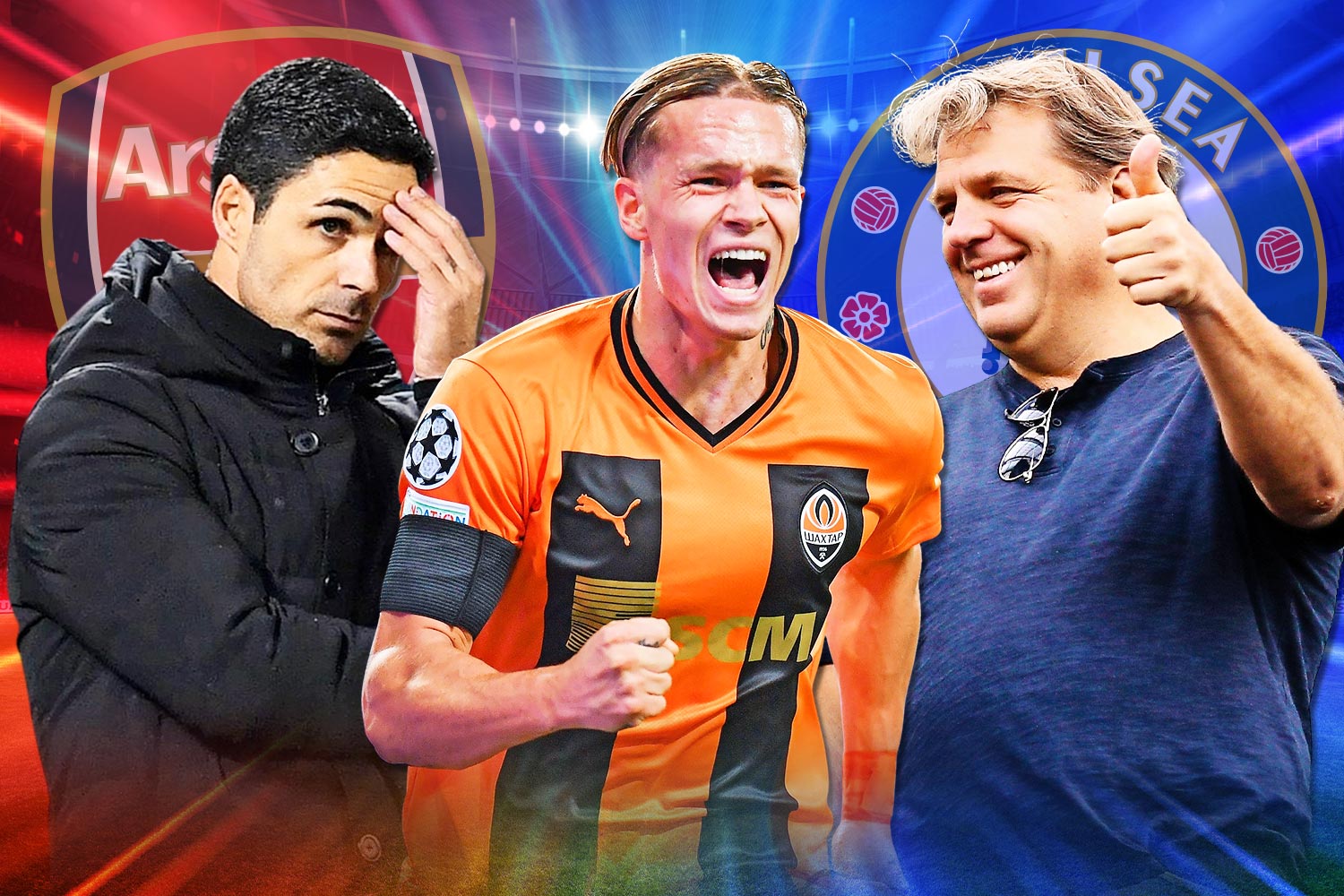 In the latest hit she referred to the lover of her former partner, Clara Chia, 22, who began dating Pique last year.

In an apparent dig at the former Manchester United and Barcelona defender, Shakira sang: "A lot of gyms.

"But work your brain a little bit too."

The song has only been released in Spanish so far.

Another part of the song translated to: "From love to hate there’s only one step.

"No hard feelings baby, I wish you the best with my supposed replacement."

Taking to Twitter after the song was released at the start of the week, Shakira wrote: "Thank you to the incredible @bizarrap, @SongMusicLatin and to my marvellous team and group of women warriors that walk beside me.

"This is for all the women who taught me that when life throws bitter lemons at you, all you can do is make lemonade."

The relationship of retired footballer Pique and Shakira lasted 11 years before their split last May.

Shakira’s parting from Pique became the soap opera of the summer in Spain and elsewhere as their chosen careers took a back seat to lurid reports about their private life.

The split followed unconfirmed claims Pique, 35, was cheating on his long-term partner with a younger woman.

The former footballer’s relationship with Clara Chia emerged shortly after he and Shakira confirmed they were no longer an item.

The Colombian artist is due to move to Miami with their sons Milan, nine, and Sasha, seven, later this year.

She was expected to make the move earlier this month but had to postpone her plans because of the health of her ailing 91-year-old dad who was hospitalised in Barcelona.

Gerard Pique will get to see his children during holiday times as part of a child custody agreement the couple signed at court in the Catalan capital late last year. 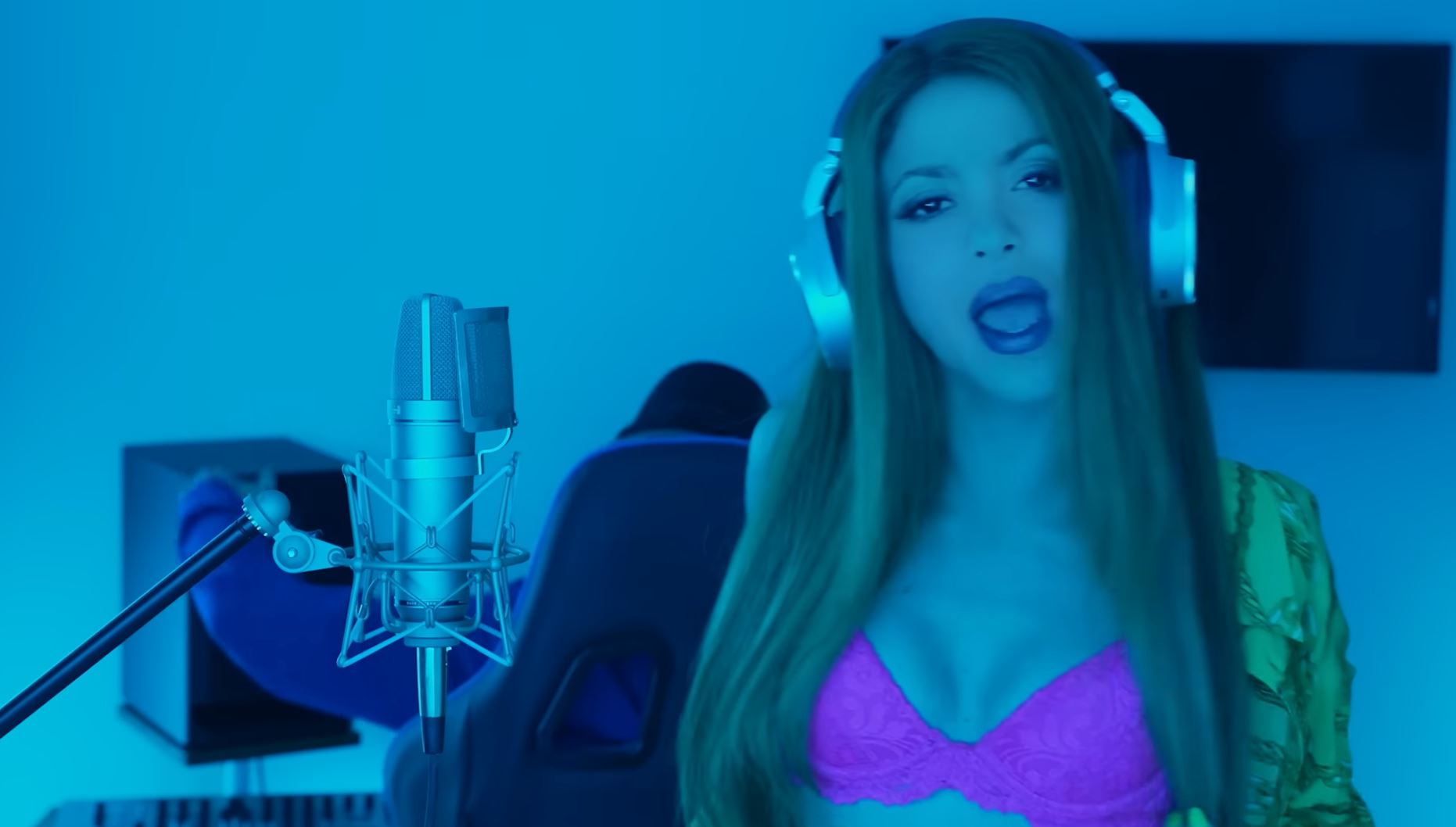 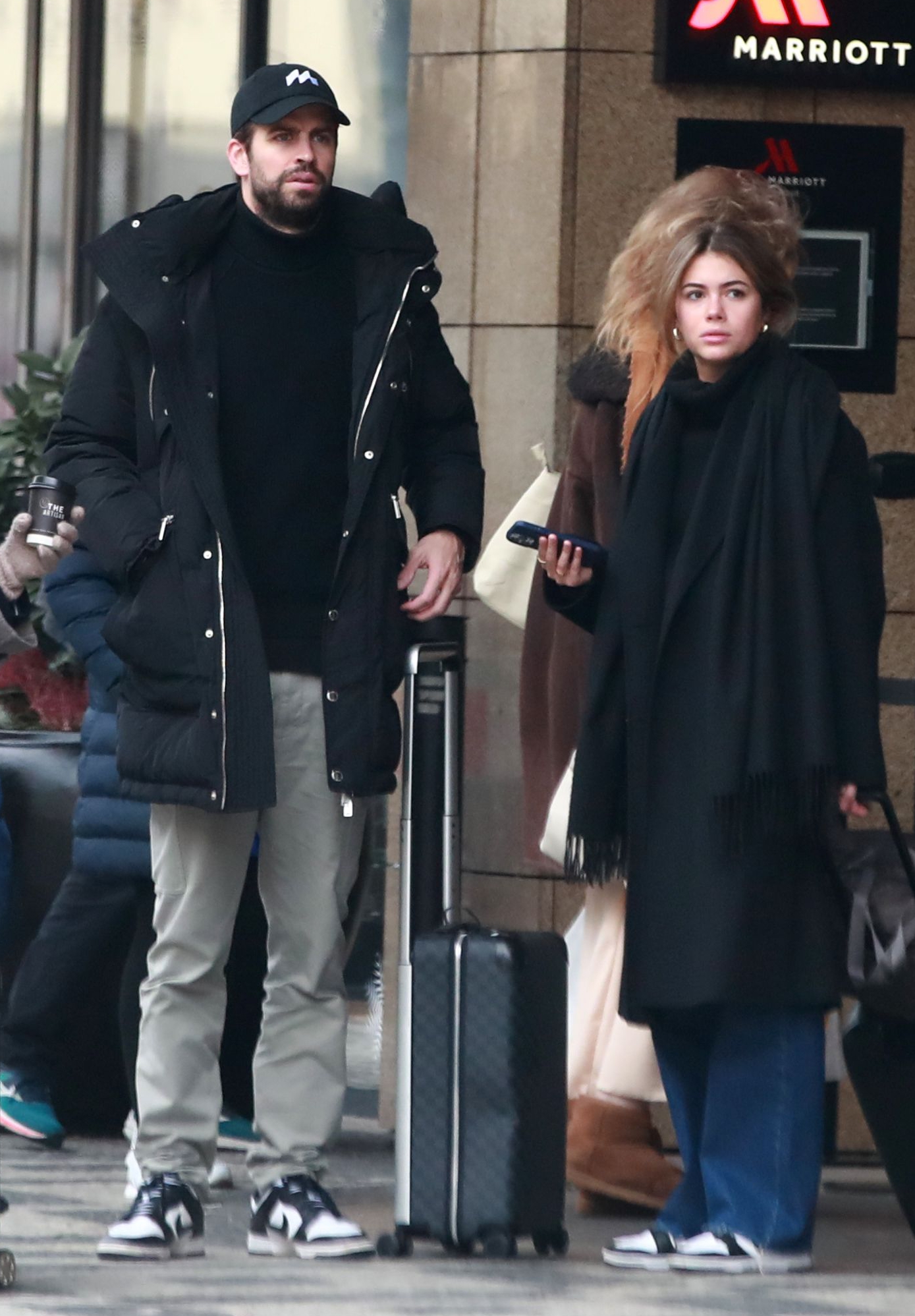