The shock news has been revealed by the former Manchester United star's wife Norma. 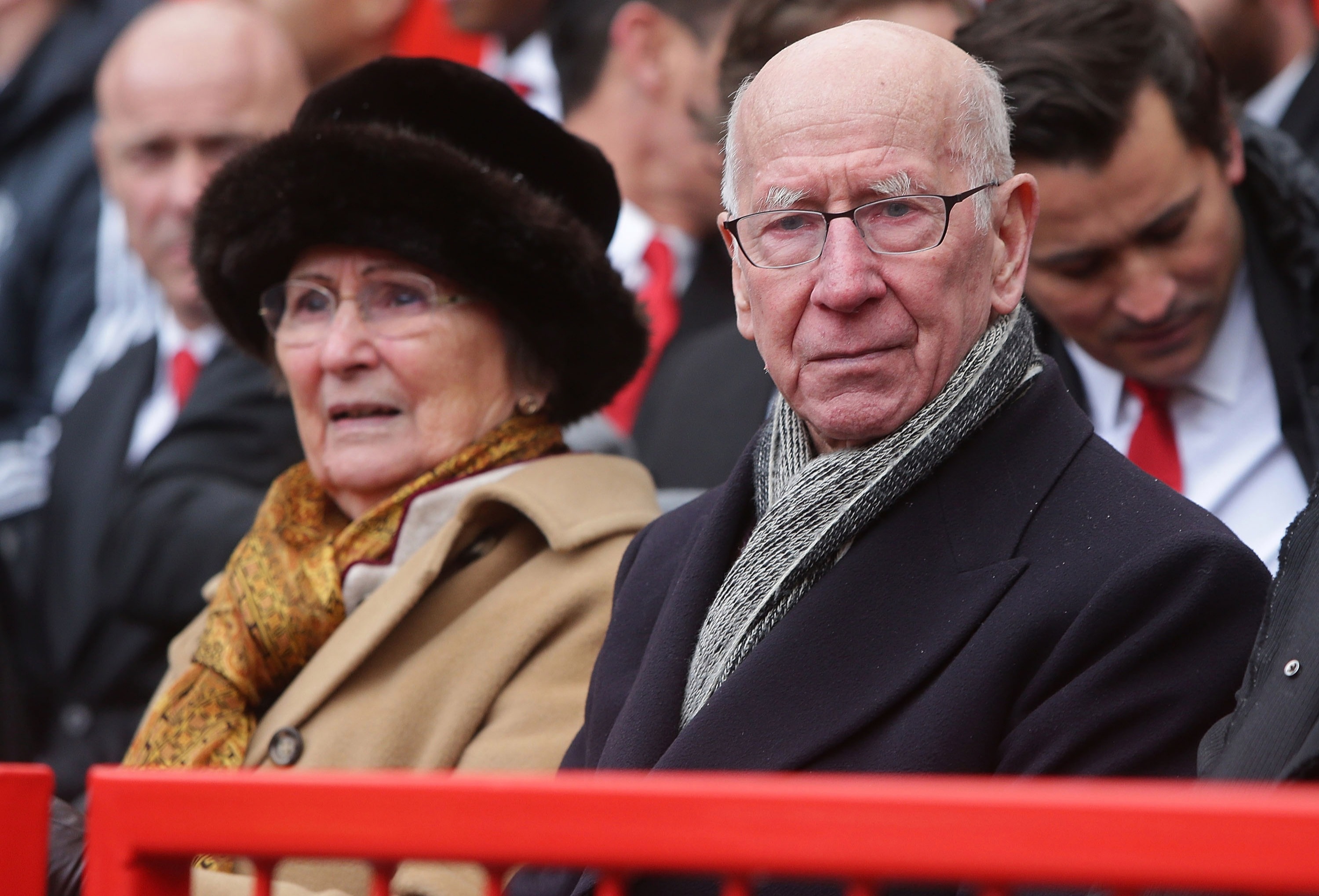 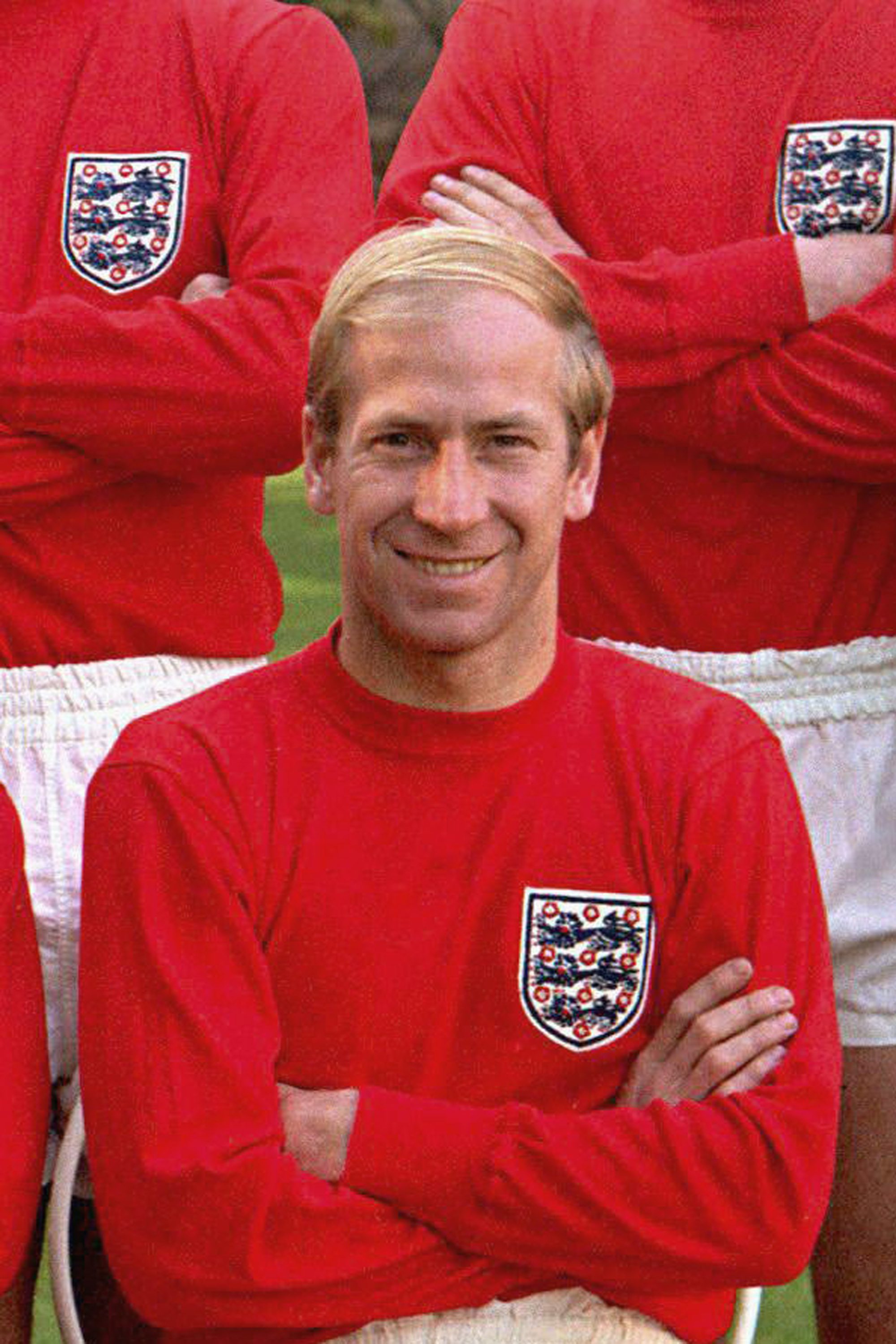 Sir Bobby's brother Jack, who died aged 85 in July, had also suffered with the disease in his later life.

Lady Norma confirmed the sad news to The Telegraph, hoping that revealing the diagnosis 'could help others'.

Just days ago Nobby Stiles, another member of England's World Cup winning squad, died at the age of 78. 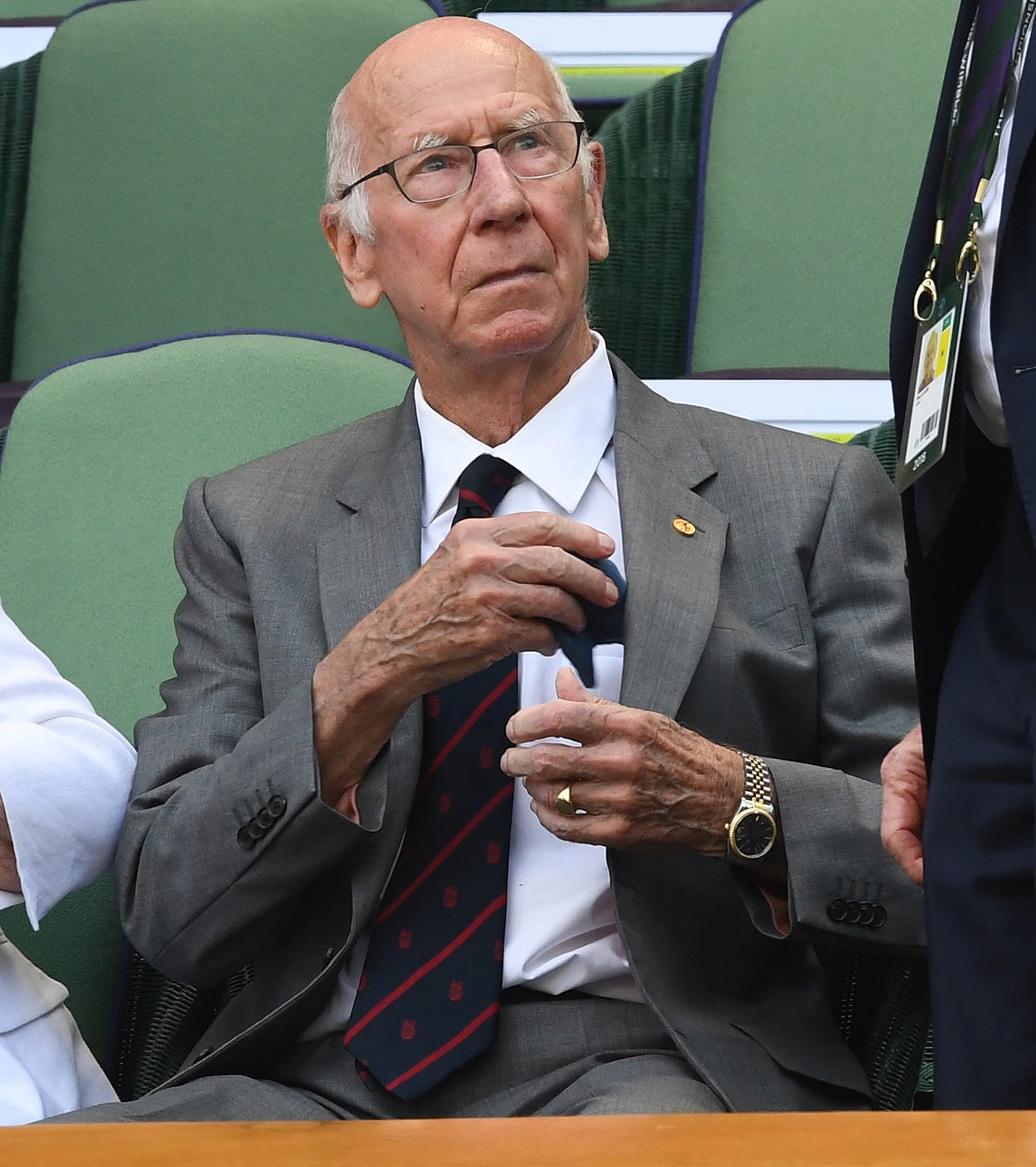 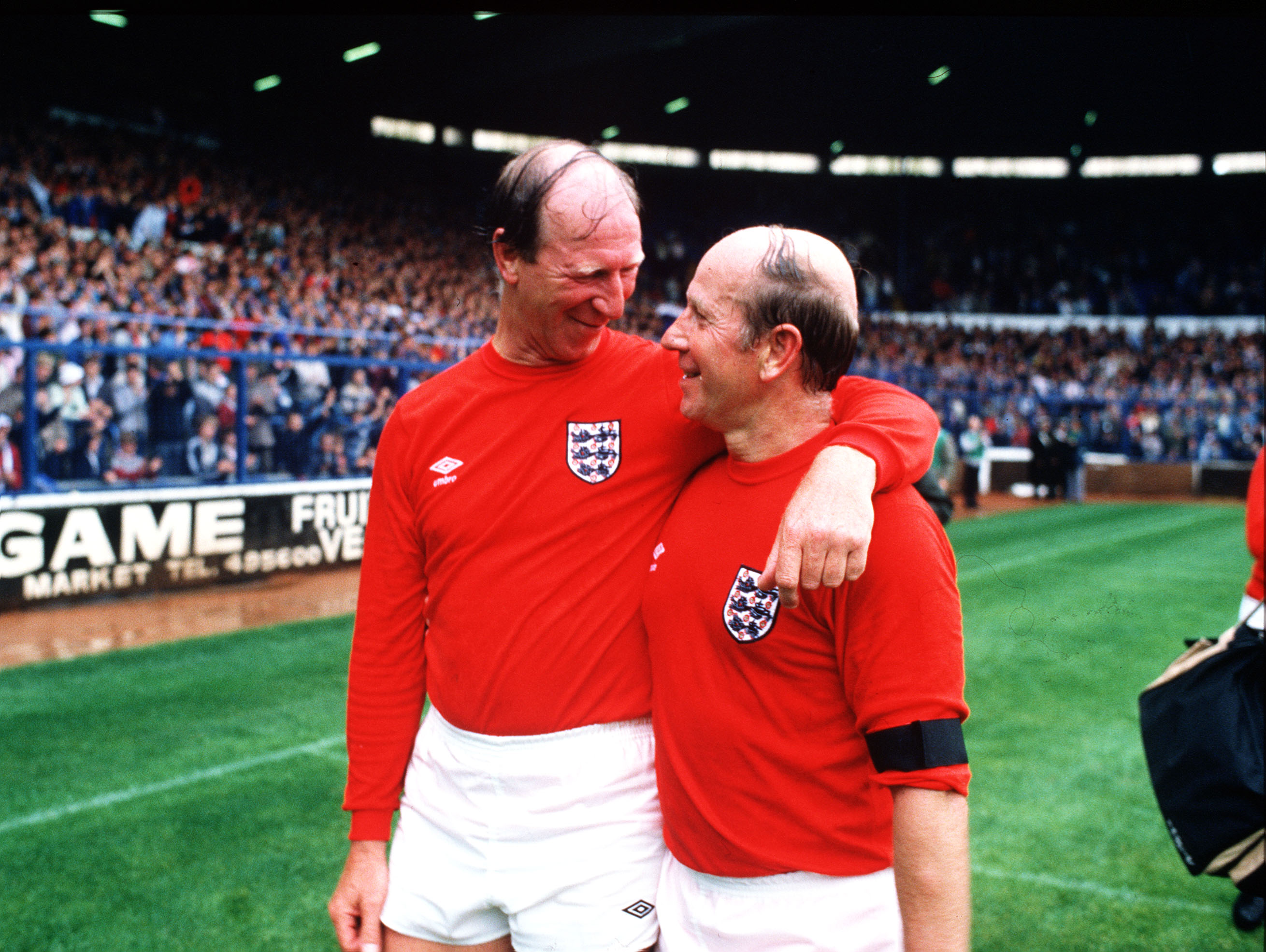 He too had suffered with dementia in his later years.

Sir Bobby played every minute of England's stunning World Cup triumph of 1966, with brother Jack also an integral member of the squad.

He went on the win the much-revered Ballon d'Or later that year and is widely regarded as one of the greatest footballers of all time.

The 83-year-old scored 249 goals in 758 games for Manchester United, helping them to their first ever European Cup win in 1968.

He also survived the horrific Munich Air Disaster in 1958. 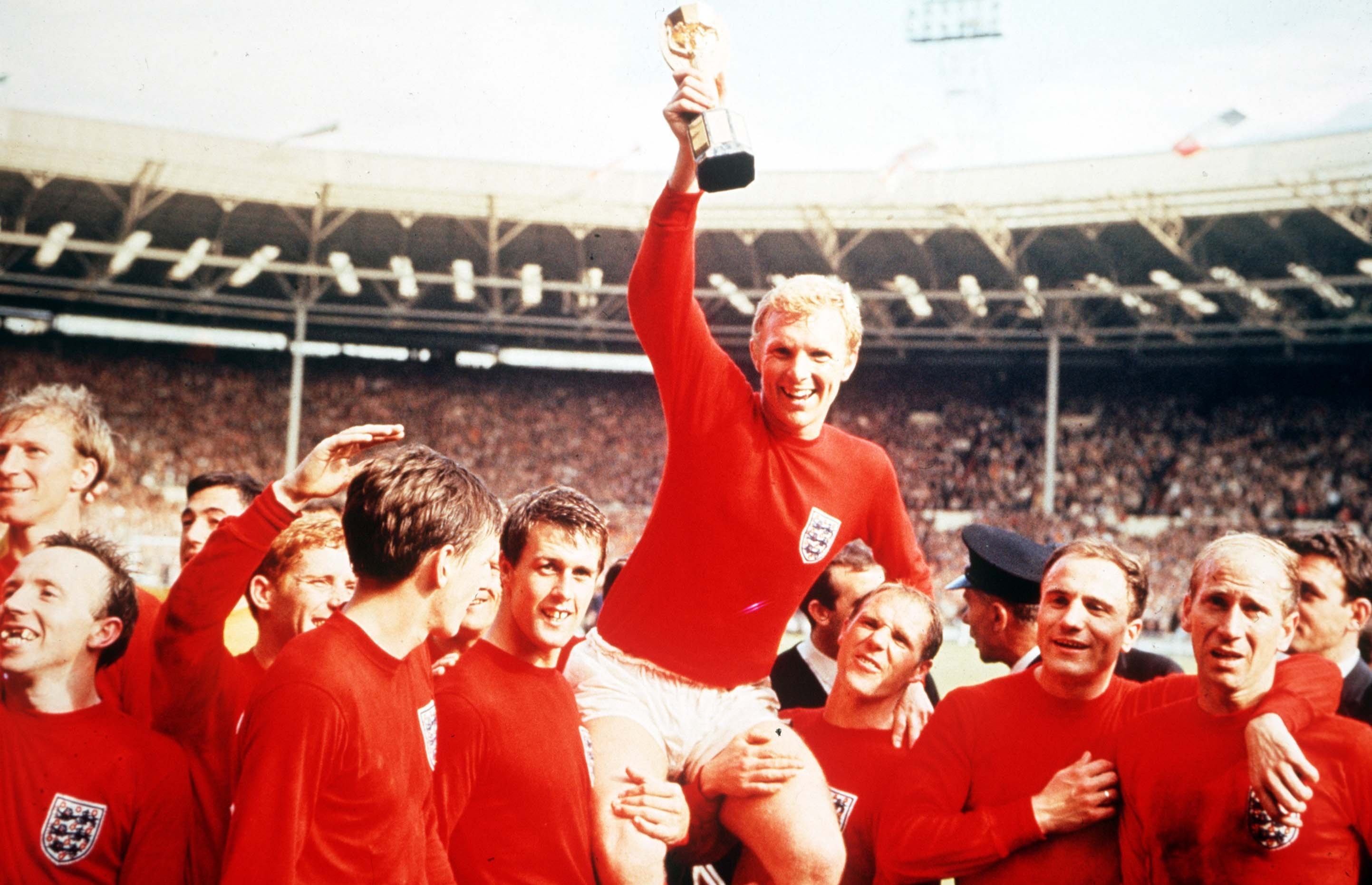 At international level Sir Bobby netted 49 times in 106 games for England, despite playing in midfield.

Sir Bobby's diagnosis will strengthen calls for the link between football and dementia to be explored more vigorously.

Stiles, Martin Peters, Jack Charlton and Ray Wilson have all died since 2018 after living with dementia.

Former England striker Shearer made a powerful BBC documentary in 2017 investigating whether there is a link between heading footballs and the brain syndrome.

Stiles’ family featured on the programme after the Manchester United icon was revealed to be suffering from advanced dementia in 2016.

Shearer believes serious questions need to be answered, especially as footballs were heavier in the past.

And he added that funding for ground-breaking research is due to run out next year.