MARC SKINNER wants Man United to adopt a “beauty and the beast” mindset in their season-opening clash with Reading.

The match will be Skinner’s first top-flight game in the Red Devils dug out – and the first WSL fixture to be broadcast live on Sky Sports. 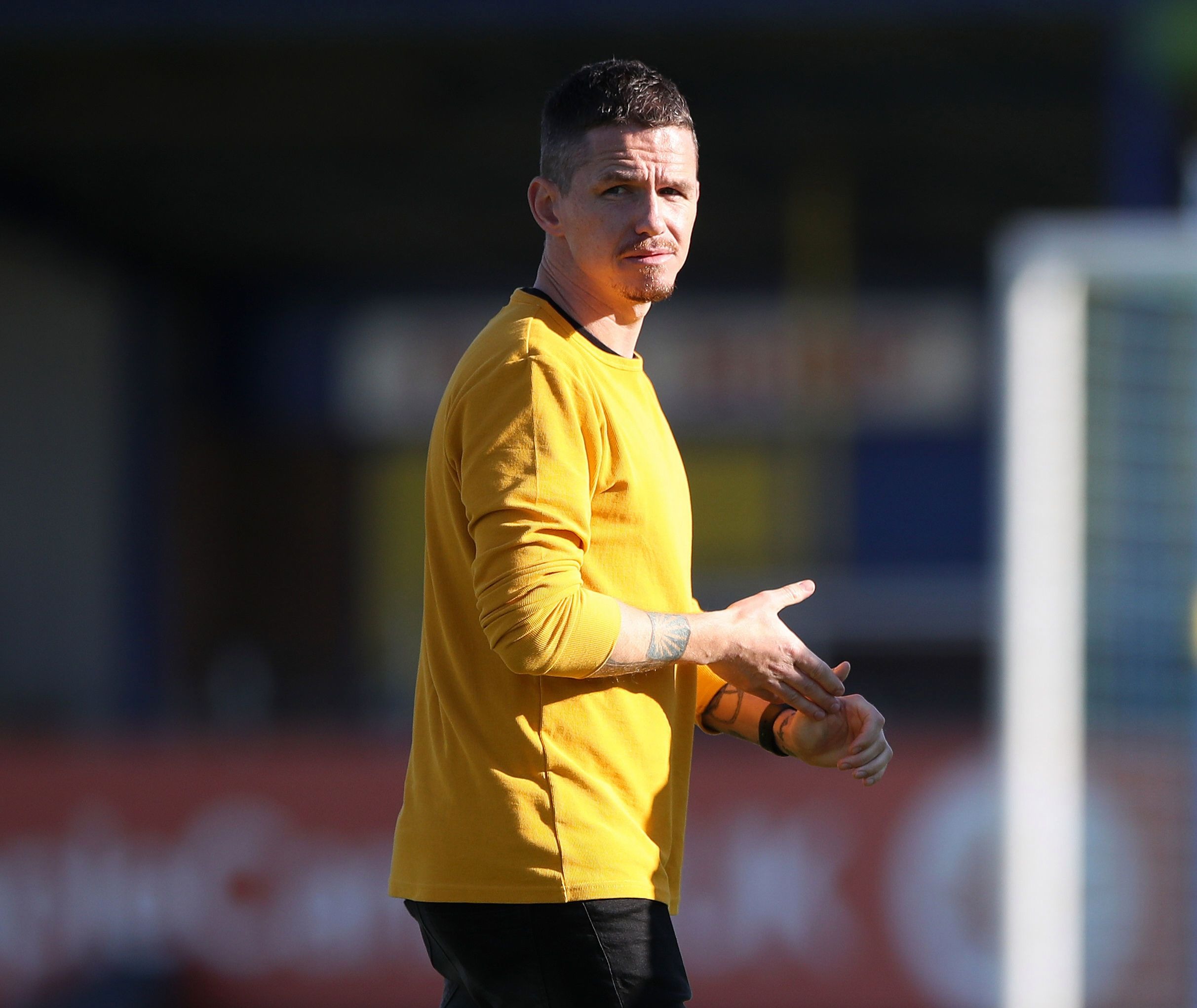 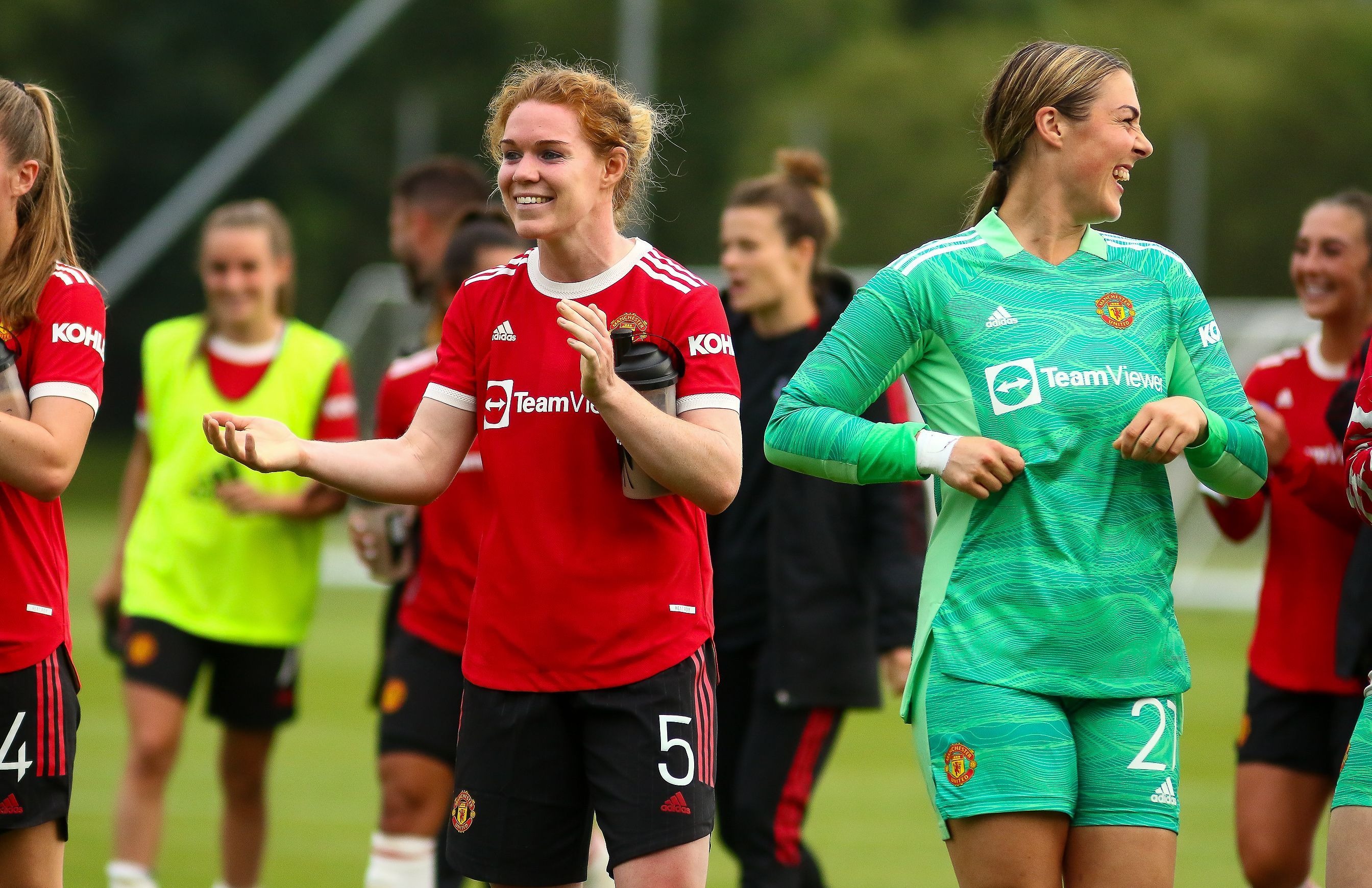 Ahead of the game Skinner, 38, told reporters: “Reading are always a difficult team to play and they are very streetwise.

“And they have some very good, talented players so I expect a really, really tough game, one that we will have to rise to.

"We have to make sure that we do the not so pretty side of things very well.

“What I've asked the players to do – and pardon the puns –  is to be the beauty and the beast.

“And I think that our group has to be this way because we have to mix the style of football that we want with the hard work and ruggedness away from the ball.

“That's the psyche we've been trying to instil during my first 30 days in charge.

"And we'll continue this because one of our principles is that we have to outwork the opponent in order for our football to shine.

“And Reading are a very, very strong challenge and we will not take them lightly at all.”

The last exchange between the opponents saw the Royals pull off a shock 2-0 away win against United in February.

Since then both clubs have undergone significant changes to their personnel.

And Wales midfield ace Jess Fishlock returned to parent club OL Reign, after an impressive season-long loan at the Royals.

However, Kelly Chambers’ team have strengthened with some shrewd buys in the transfer window.

However, the club have seen 10 of their squad depart including Tobin Heath, Christen Press and Lauren James.

James and Heath sealed sensational moves to Chelsea and Arsenal this summer.

However, Skinner is confident his side can thrive despite the departures of some of their key first-teamers.

The United boss added: “We have really flexible, positional-minded players. 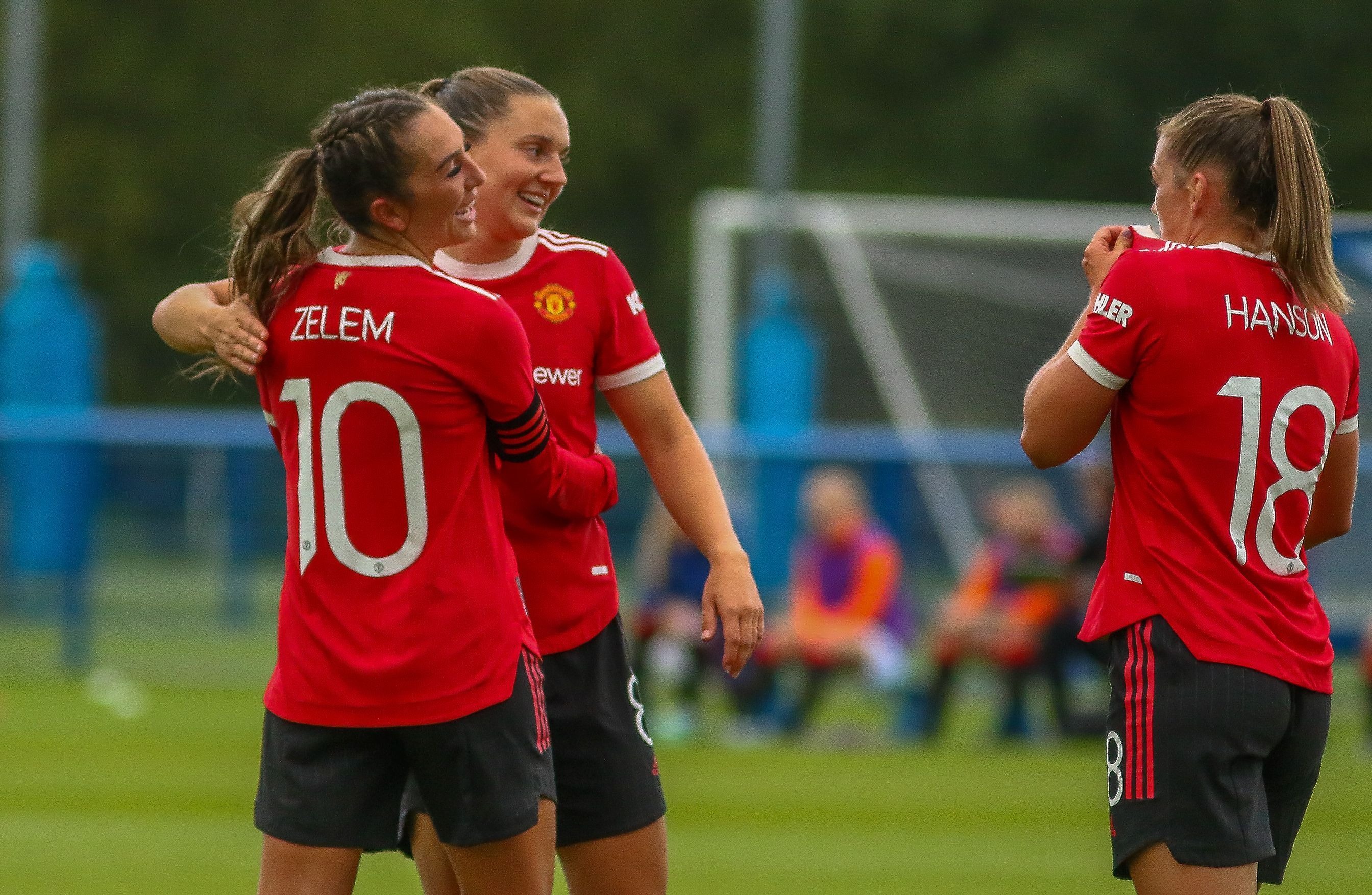 “And I think what that allows us to do in the short-term is to be really competitive in what we want to do, but then also add the right players when we identify them.

“So it's about time that they showed who they are and my energy goes fully towards helping them to do that.”