OLE GUNNAR SOLSKJAER is 'unhappy' with Gary Neville's role in promoting anti-Glazer sentiment among Manchester United fans, according to reports.

The influential Sky Sports pundit has repeatedly slated the Glazers since their controversial decision to try and breakaway as part of the botched European Super League. 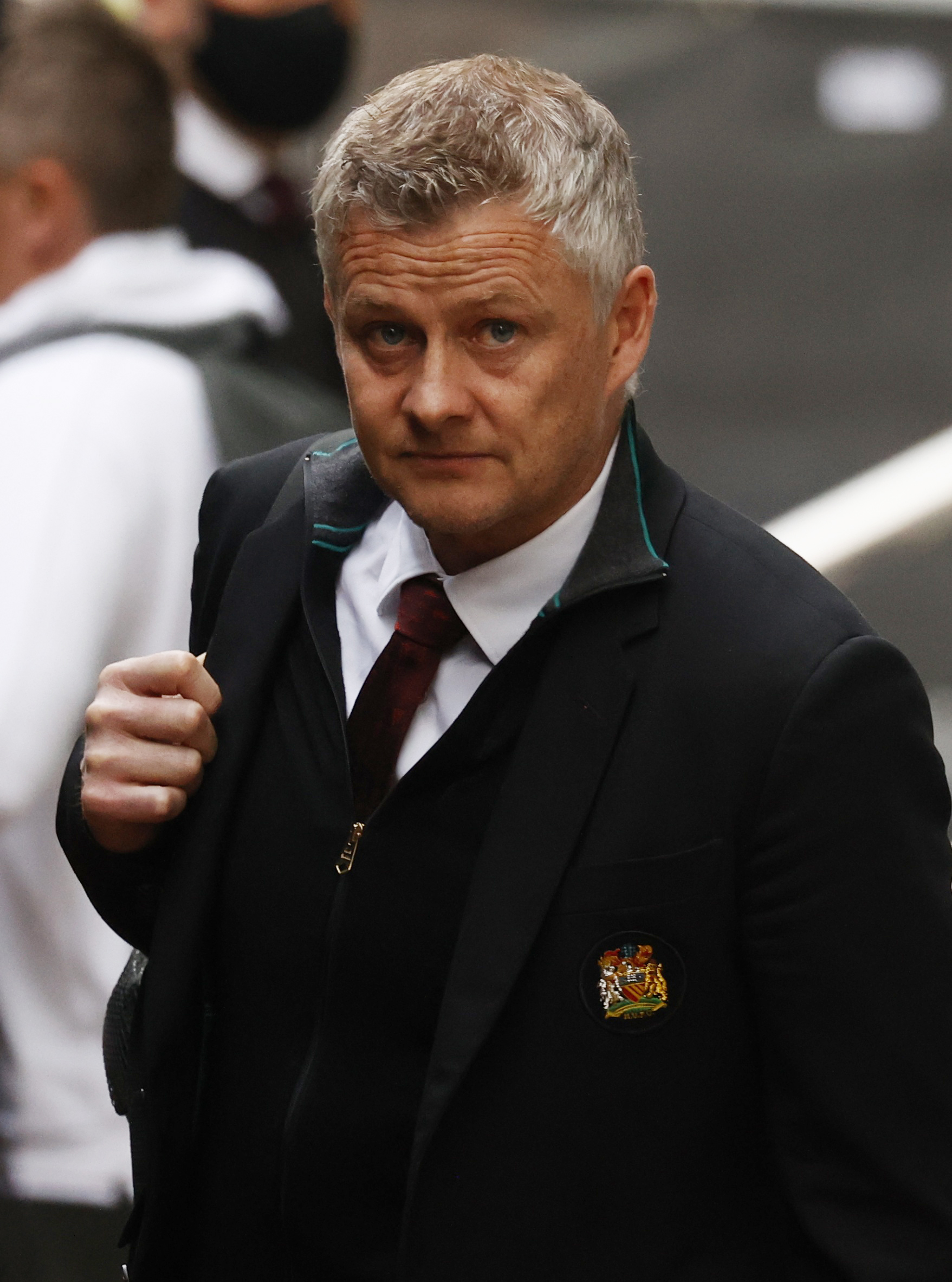 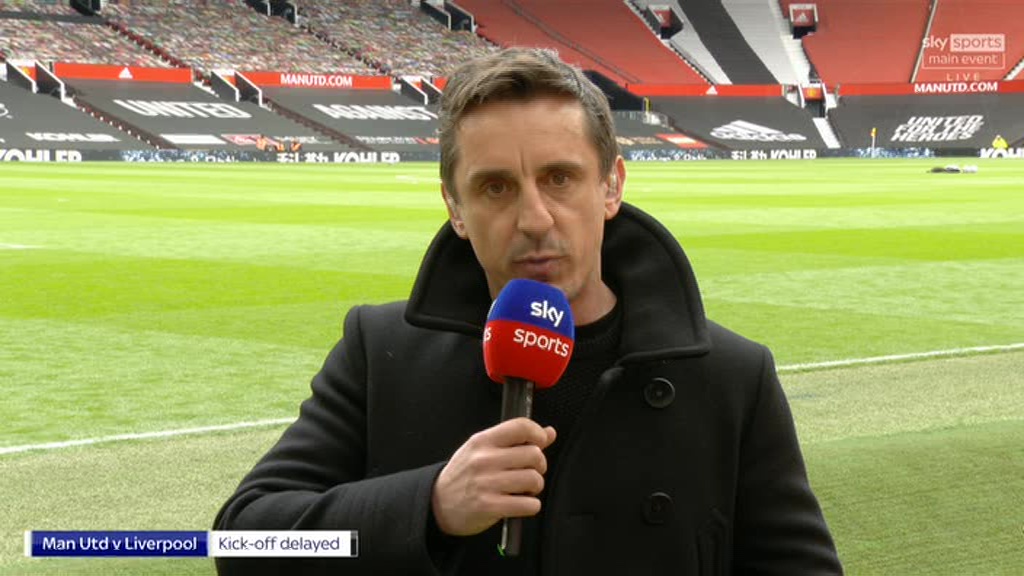 And those behind the scenes believe that Neville, 46, is playing a part in fuelling fan unrest which led to Sunday's mass protest and match postponement at Old Trafford.

Solskjaer, 48, and his staff were against the Super League.

But, according to the Mail, they believe that Neville is taking things too far.

And they want the passionate Man United legend to 'tone down his rhetoric', in order to prevent further fan protests.

Neville was present at Old Trafford as part of the punditry team on Sunday, and defended United supporters' right to protest against the Glazers.

He said: "I think all football fans should unite today behind what United fans have done because what [the Glazers] did two weeks ago was dangerous for English football."

But Solskjaer has urged for calm, as his side aim to win the Europa League in the coming weeks.

The Norwegian, 48, hinted at his unease with Neville ahead of tonight's match with AS Roma, saying: "As I said, the right to protest peacefully, everyone's got a human right to be heard and a voice to be heard, but it has to be peaceful. 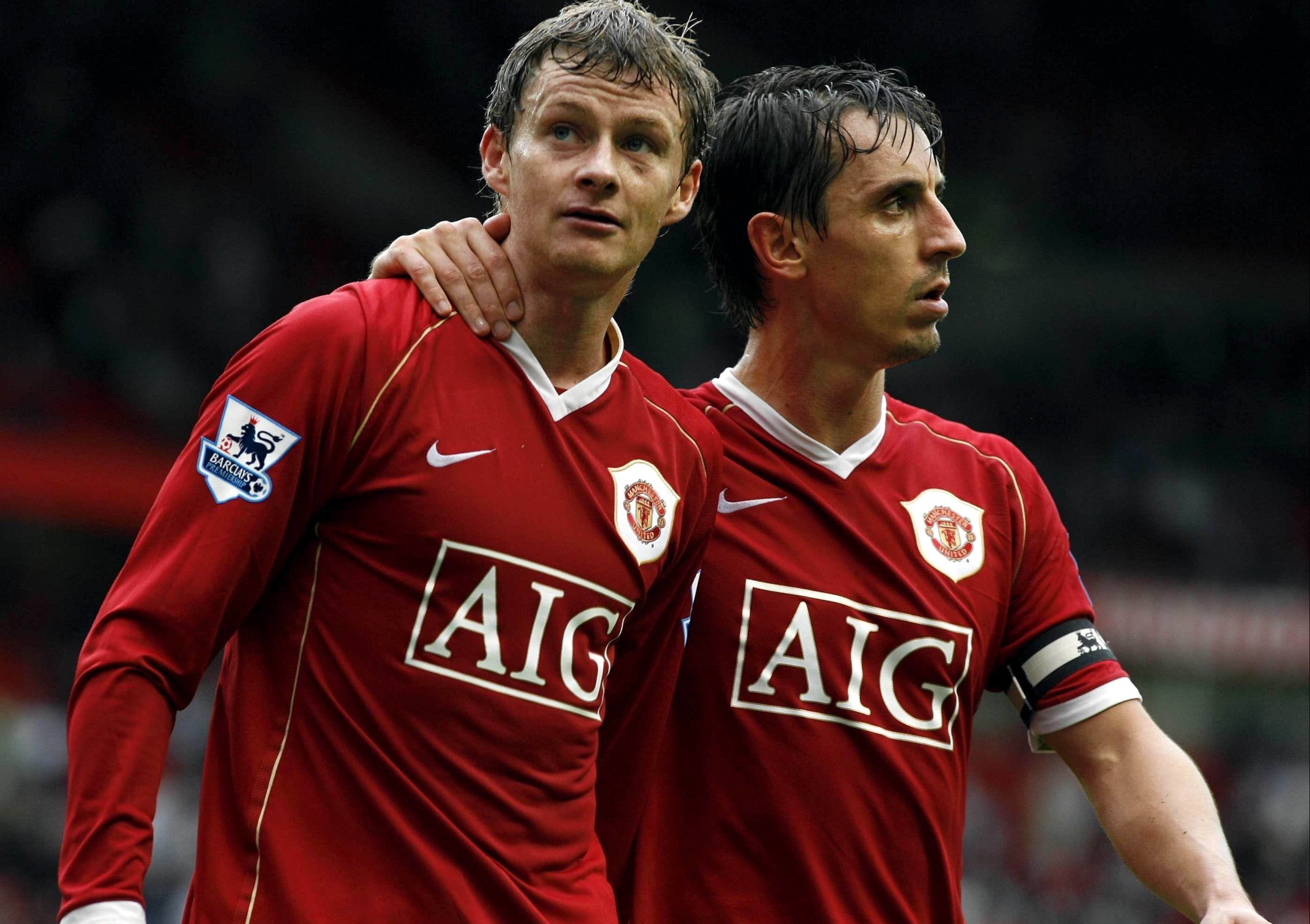 "When you step out of line, break onto the pitch, break into dressing rooms, it's one step too far, that's not nice.

"It's not been helped by certain individuals, but that's another part of it, that's your [the media's] end of it."

Of Sunday generally, he added: "It was a difficult day for us.

"We wanted to play, we wanted to beat Liverpool for the fans even, because our job has to be on getting good performances, good results on the pitch, that's the players' focus, that's my focus.

"As I said before the game, we have to listen, we have to hear the fans' voice, it's everyone's right to protest, it has to be in a civilised, peaceful manner, though.

Of course, it's my job, my focus has to be on the results but you don't really need to be a rocket scientist to see we have challenges and frictions

"Unfortunately, when you break in, when police officers get injured, that's too far, that's one step too far. When it gets out of hand like this it's a police matter, it's not about showing opinions any more.

"Of course, it's my job, my focus has to be on the results but you don't really need to be a rocket scientist to see we have challenges and frictions, that have to be dealt with with the communication."

United go into tonight's Europa League semi-final second-leg leading 6-2 after last week's Old Trafford romp – and should book their place to face either Villarreal or Arsenal in the final.

Meanwhile, their axed clash with Liverpool will now take place on May 13.