The South Korea skipper, 32, arrived at the Hammers in January 2019, from Norwegian club Avaldsnes IL. 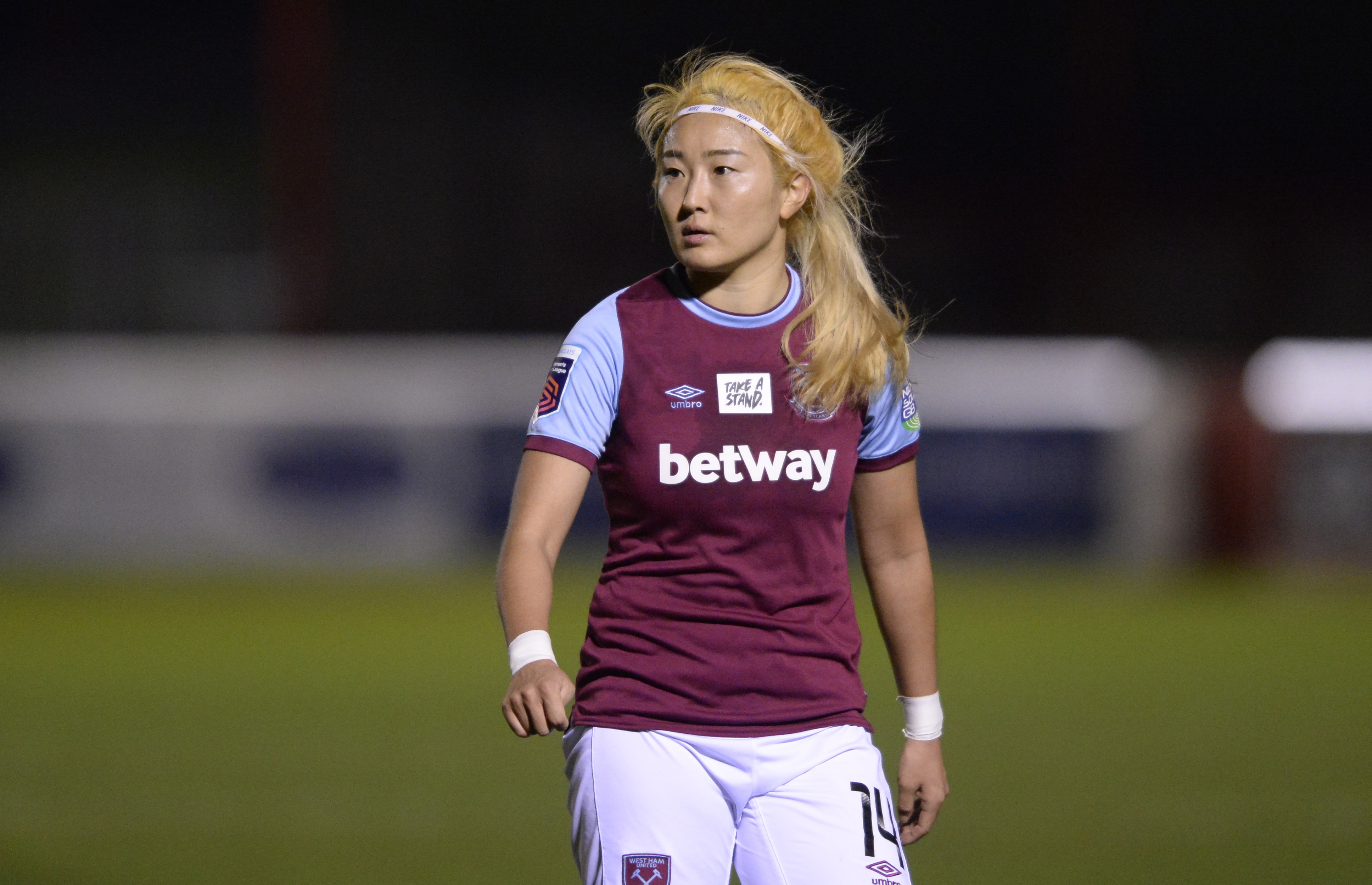 She is one of the East London club's most experienced players, as skipper of her country and with the most caps for the international team.

The move to seventh place Spurs will be a step up for midfield maestro, given that West Ham are third from bottom.

She is in contention to face Chelsea on Sunday, where she will reunite with her national teammate Ji So-yun.

Cho is also known to be a respected figure in the Hammers' dressing room and is often helping guide the youngsters.

She was an integral part of the West Ham side which historically reached the FA Cup final for the first time ever, in their inaugural WSL season.

It was her penalty in a shootout with Reading that secured the spot at Wembley in May 2019, and she has made 33 appearances in total.

The South Korea ace spent six years with Avaldsnes IL in the WK League, helping them win the top-flight title in four campaigns.

She is the second West Ham casualty of the January transfer window, with striker Alisha Lehmann moving to Everton for a season long loan on Monday.