SOUTHAMPTON showed no mercy as they made sure Fulham ended a week when they lost their top flight status with yet another defeat.

Scott Parker’s side already knew they were plummeting down to the Championship and Saints made sure they were given another harsh lesson in why they are not good enough for the Premier League. 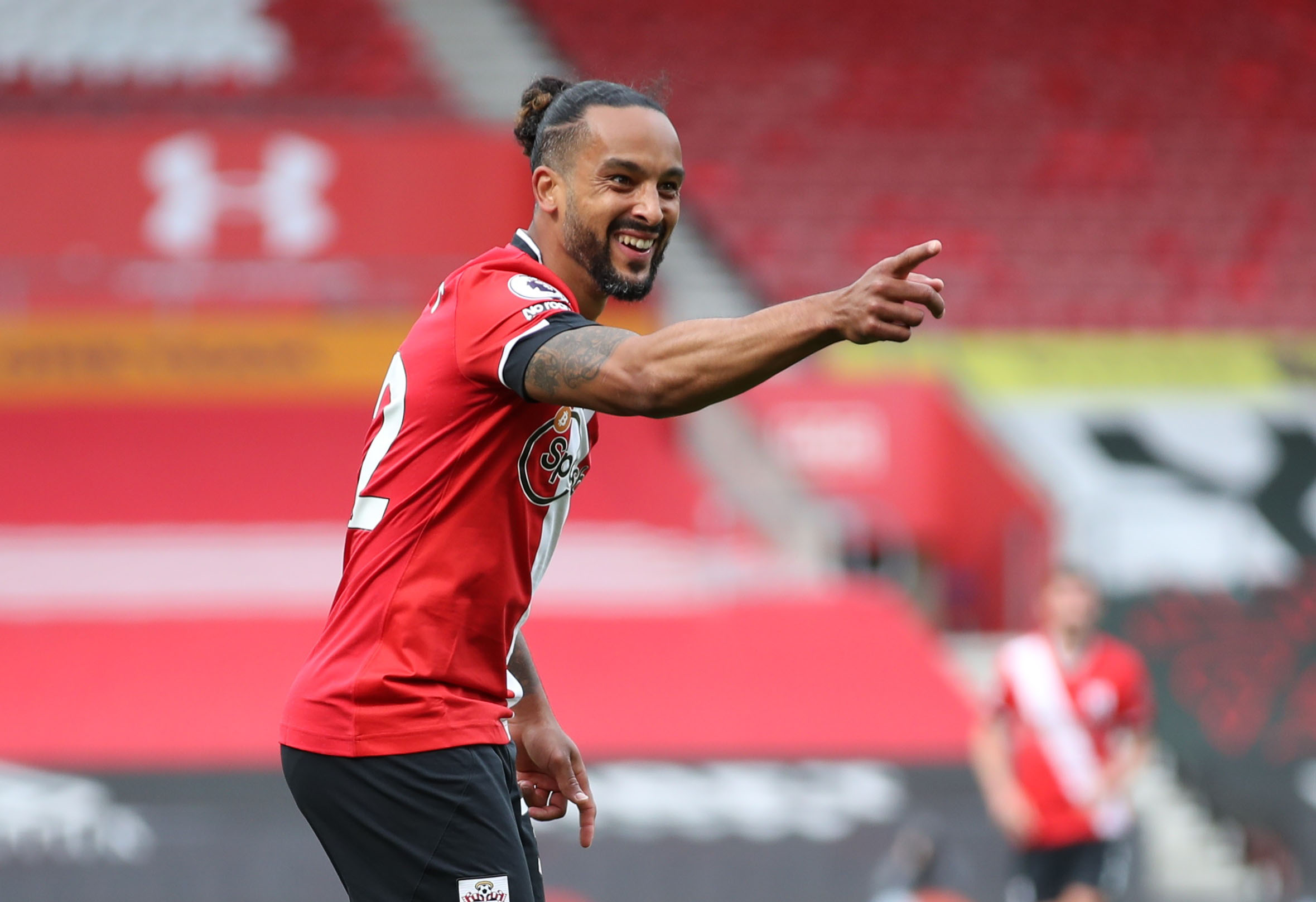 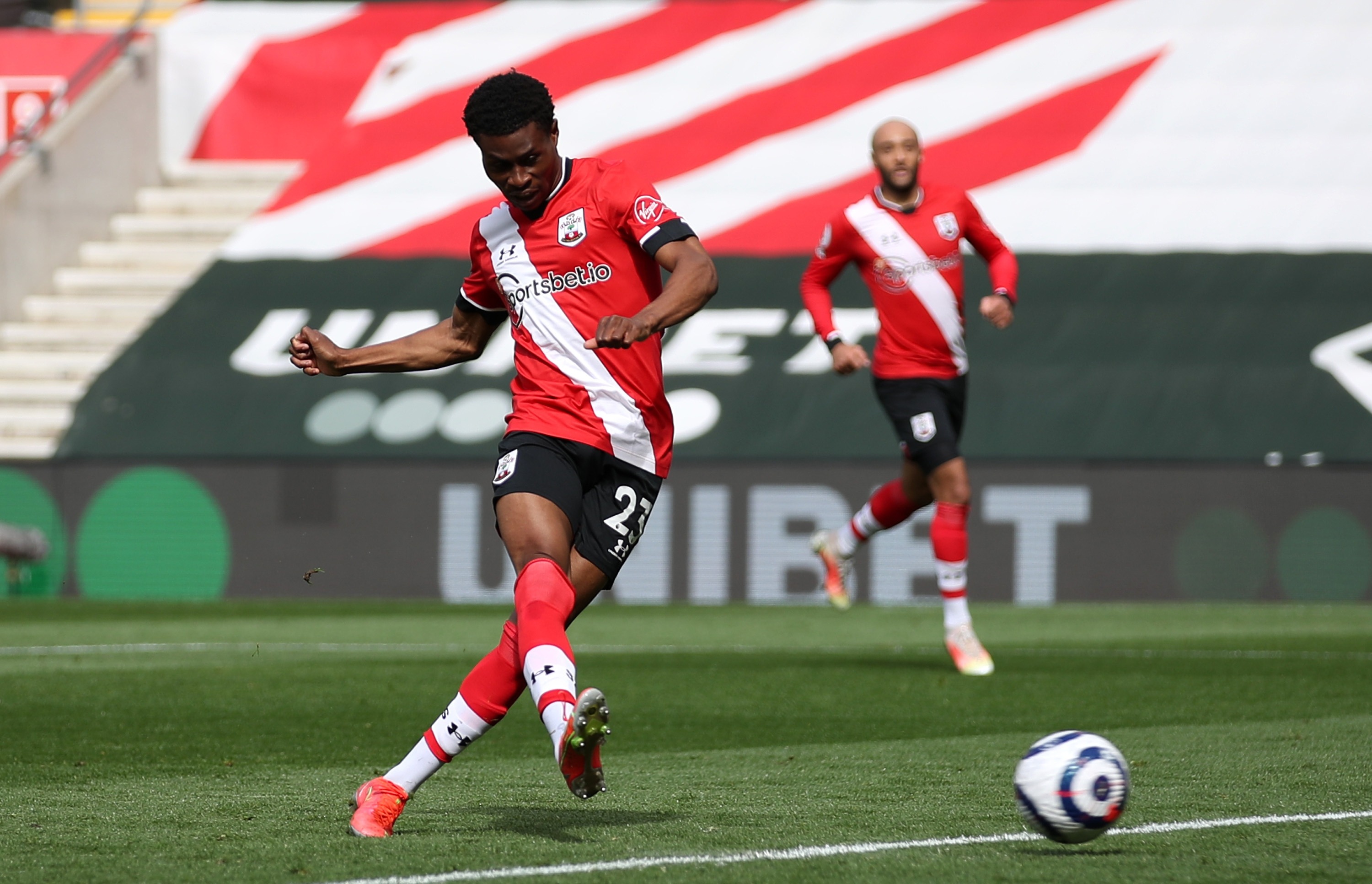 Ralph Hasenhuttl’s side were a class above without ever needing to get into top gear as they secured back to back league wins for the first time since December.

Given the way the past few months have gone for both sides, the end of this season probably cannot come soon enough.

Top just before Christmas, 2021 has been one big slog for a Saints who’s threadbare squad was exposed by injuries and suspensions.

Fulham’s plight has been obvious – they got themselves into position to challenge for safety and blew up when it mattered most.

The summer will bring a complete overhaul of a squad which has carried for too many loan signings, and there was already a sign of preparing for next season about Parker’s team.

For loan stars Ruben Loftus-Cheek and Ademola Lookman were left on the bench and there was a Premier League debut for 18-year-old Fabio Carvalho.

Portuguese by birth, Carvalho has actually lived in England since the age of ten and has represented England at all age-groups from under-16s to under-18s. 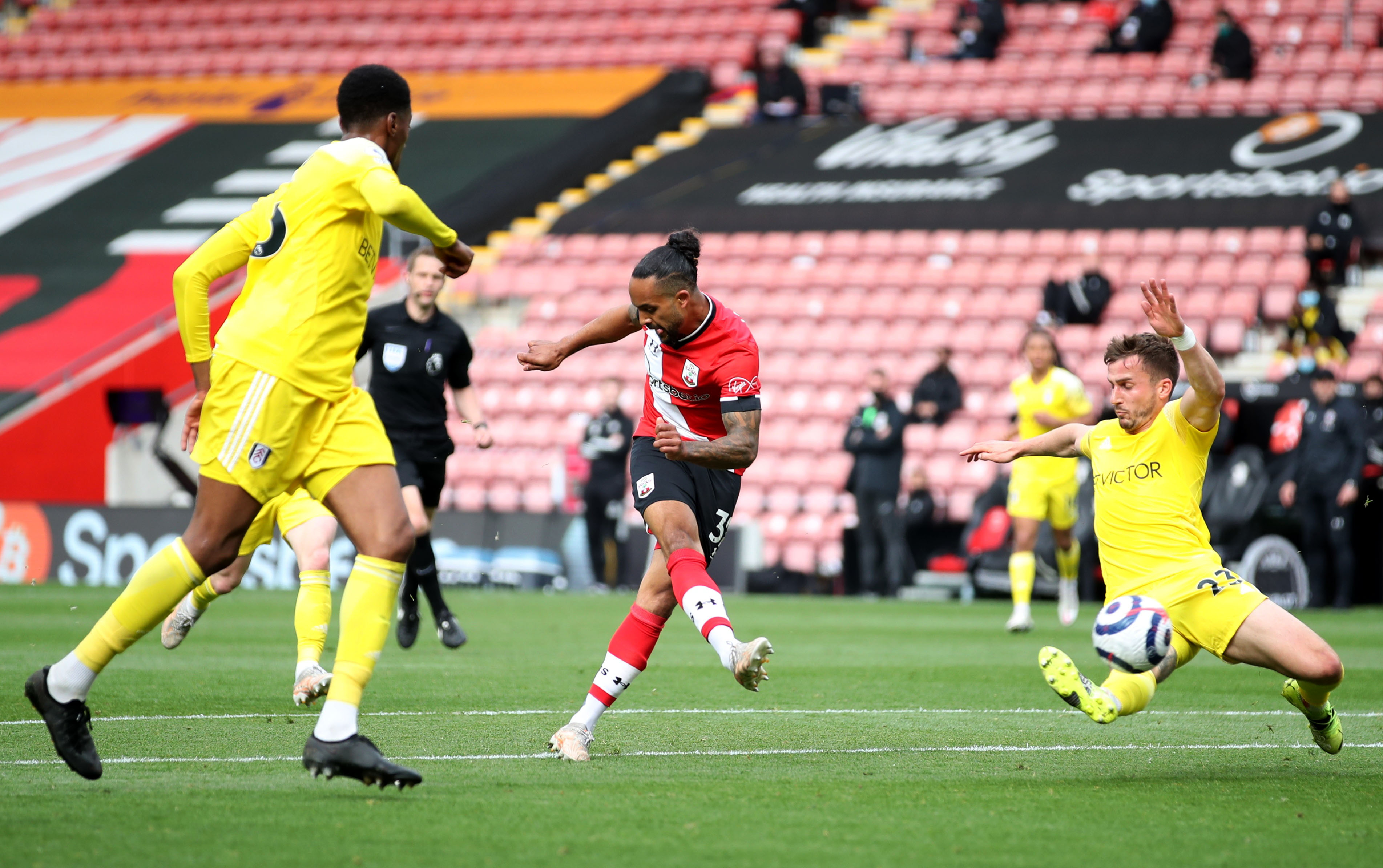 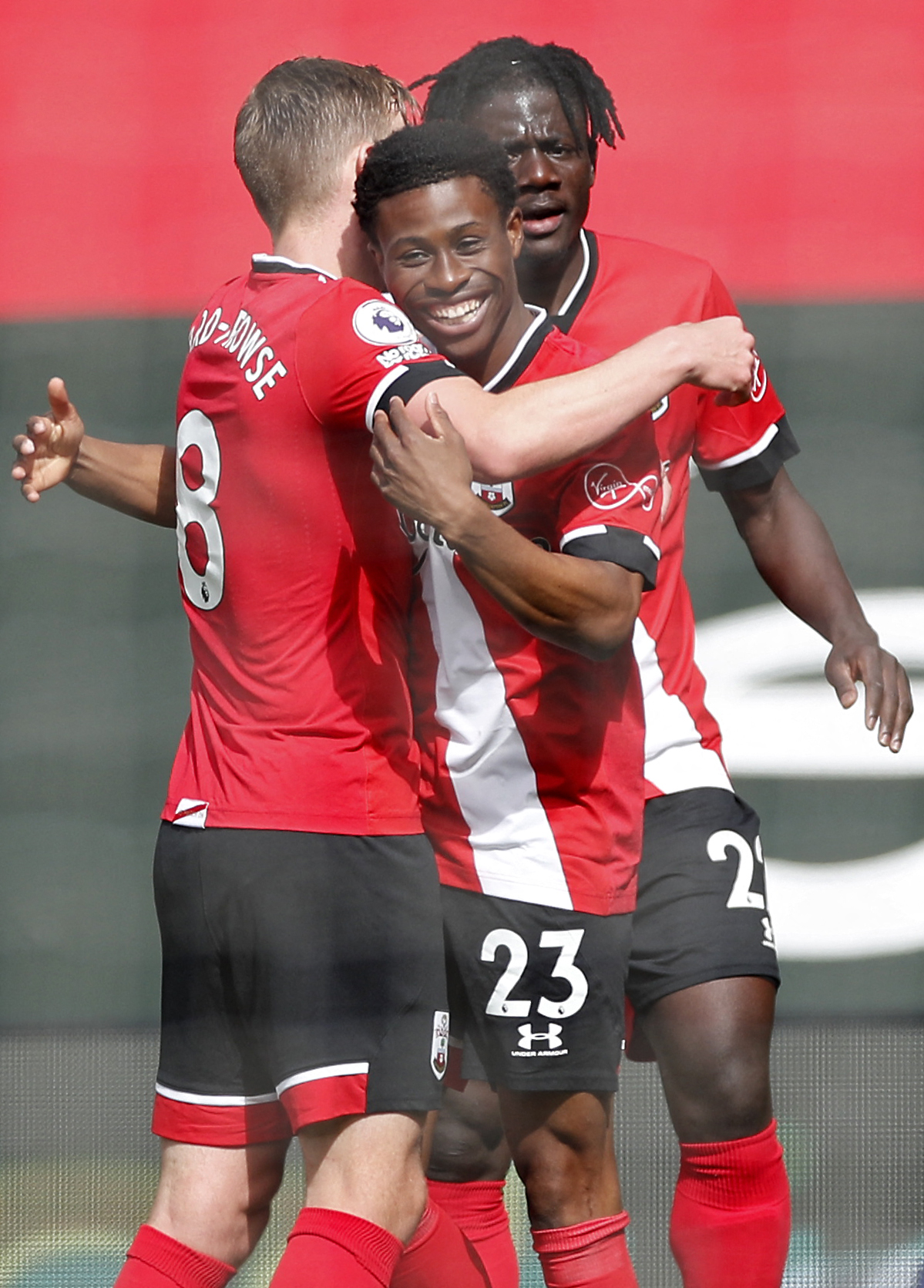 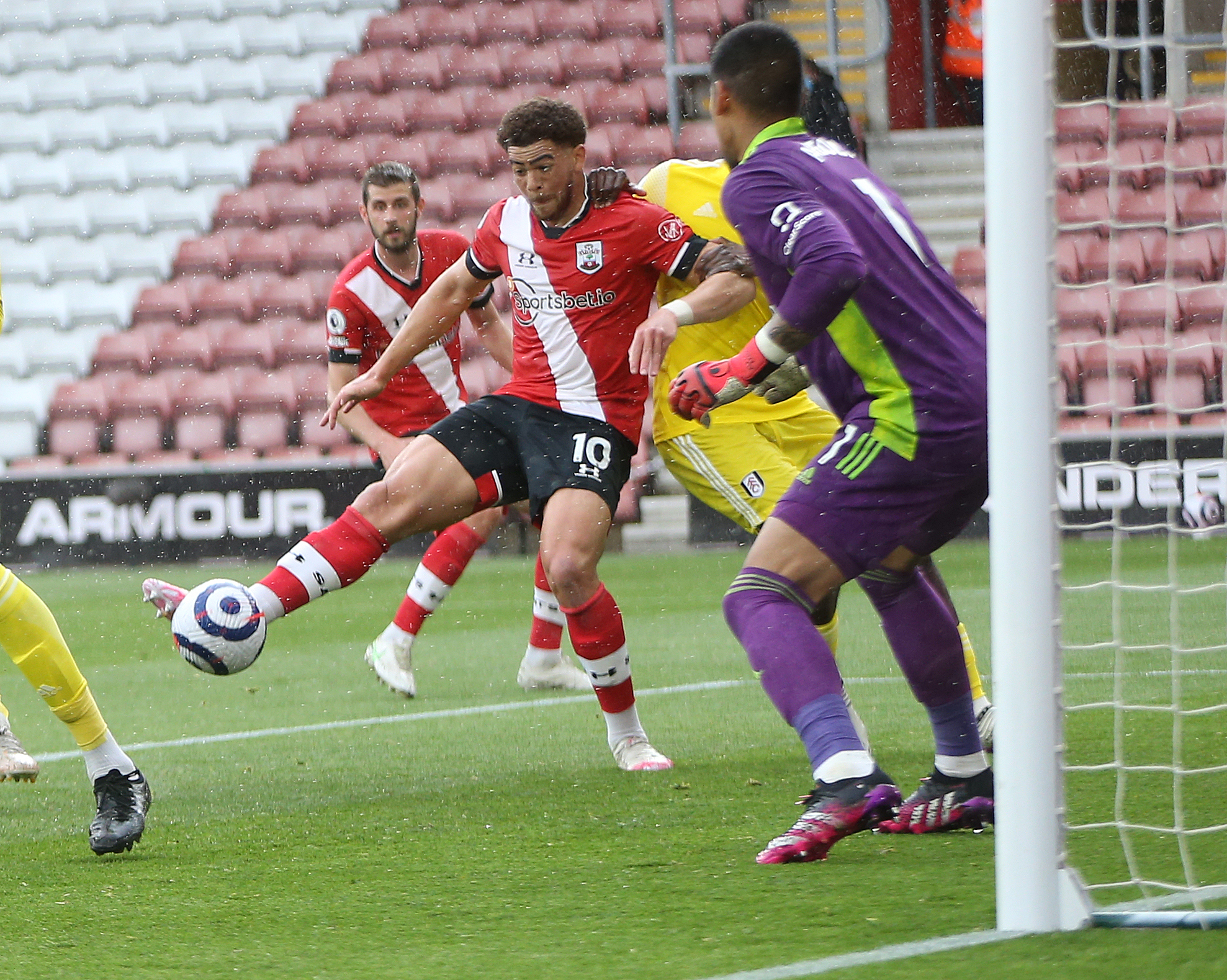 That he was preferred up front to Aleksandar Mitrovic and Josh Maja spoke volumes about where the manager’s thoughts have already turned.

It was Fulham who carved out the first chance of the game on seven minutes when Josh Onama, another returning to the side, shot low into the side netting.

But from then on Saints had it largely their own way for the remainder of the first half, but for  poked effort on goal from the willing Carvalho.

But the big Dane’s rash foul on Stuart Armstrong ultimately gifted Saints the lead on 27 minutes as Fulham’s defensive frailties were exposed once again.

James Ward-Prowse delivered with usual aplomb and his cross was missed by three defenders allowing Adams to drill the ball into the top corner from close range.

Ward-Prowse is right up there among the very best dead ball exponents in the Premier League, and he was denied a goal only by a flying save from Alphonse Areola to beat away his 25-yard free-kick ten minutes before the break. 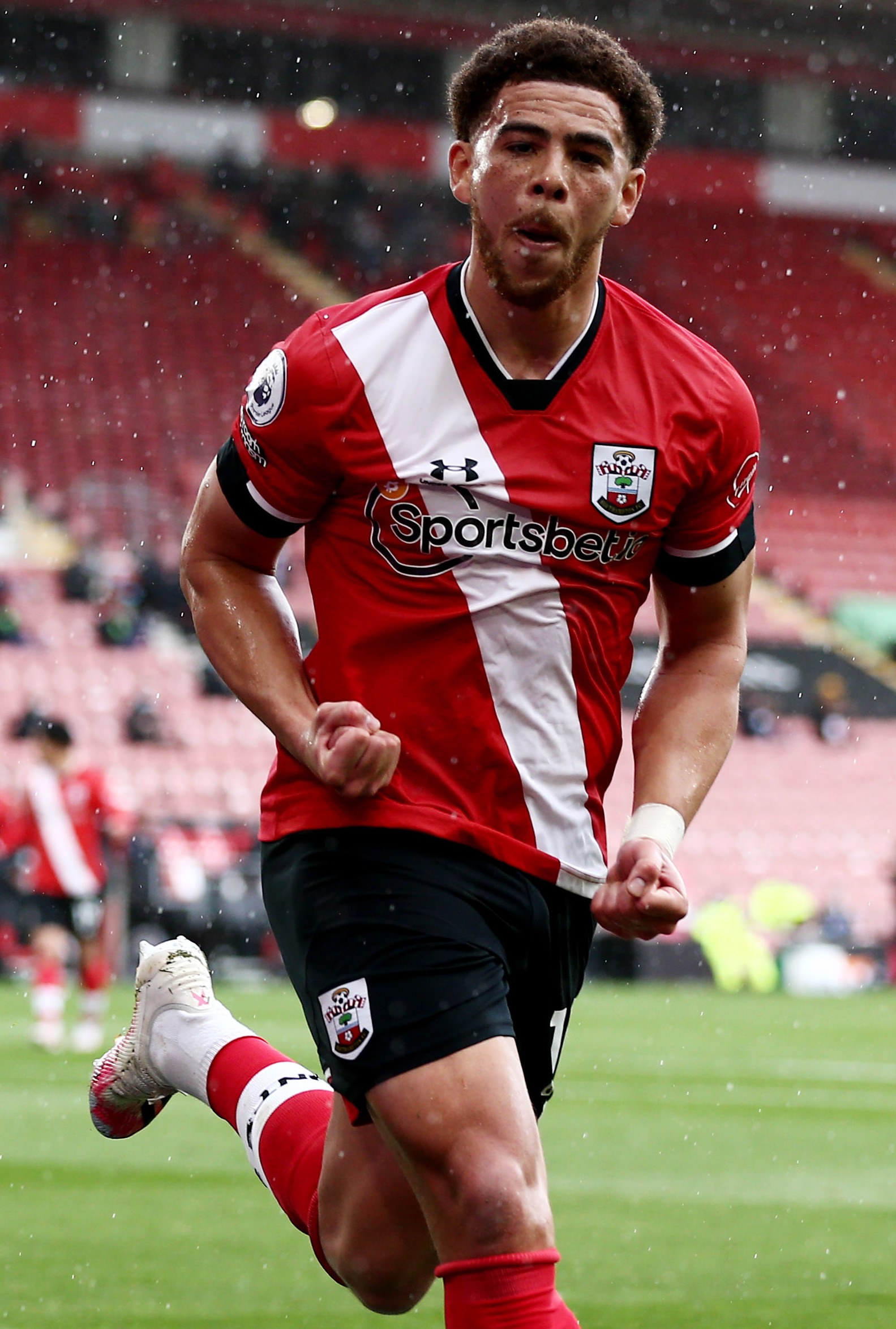 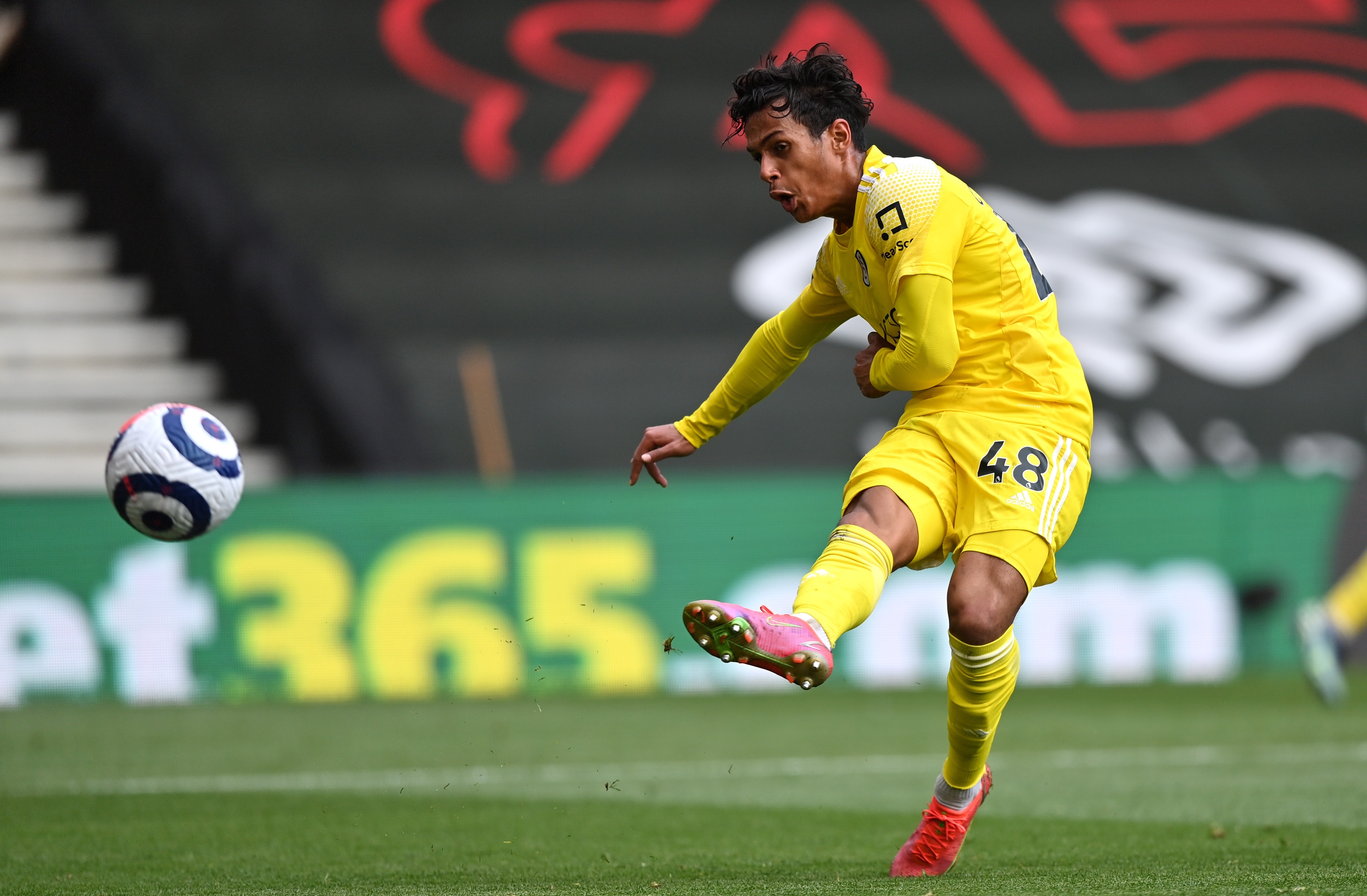 This was a game when Danny Ings would have loved to have got on the scoresheet as he tries to how his form and persuade Gareth Southgate he should be in the England Euros squad.

So the striker cut a frustrated figure on 59 minutes when he was substituted and replaced by Nathan Tella, shaking his head as he took his seat in the stands and not looking injured.

But within 60 seconds he was leading the applause as 21-year-old Tella scored his first Premier League goal, turned home from close range a precise cross from Kyle Walker-Peters.

That prompted Fulham into changes and sub Joe Bryan, another who was capable in the Championship but struggled in the top flight, sent a 20-yard shot inches wide of target.

Then 16 minutes from time Carvalho got the debut goal he was desperate for as he lashed a shot in off the underside of the bar to the delight of his teammates who mobbed the youngster.

The goal came completely out of the blue and suddenly set up a tense finish in a game which Saints had been coasting through until that point.

But Saints responded by restoring their two-goal advantage with eight minutes left when Tella backheeled into the path of sub Theo Walcott who whipped a shot from the edge of the box into the far corner. 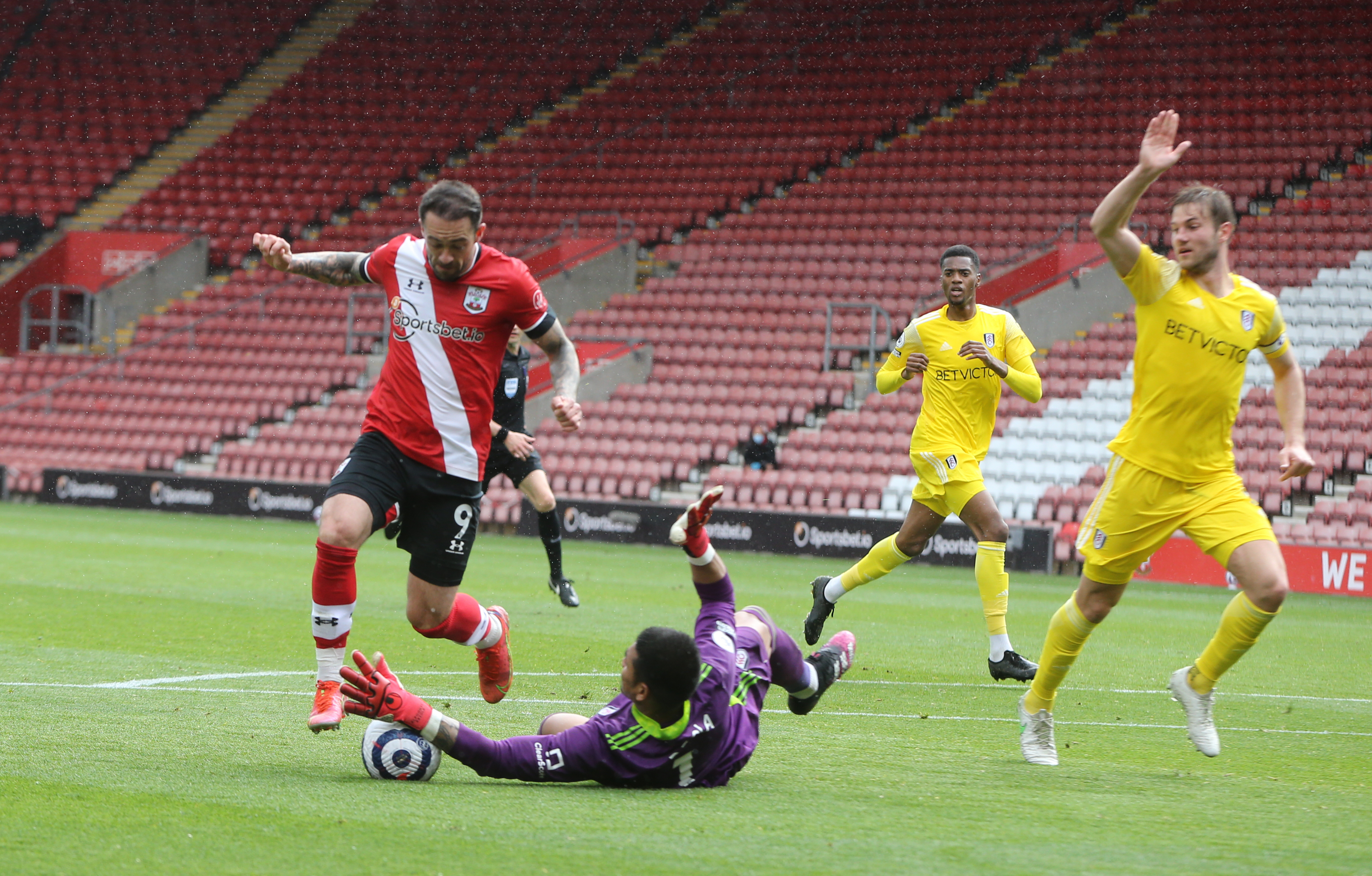 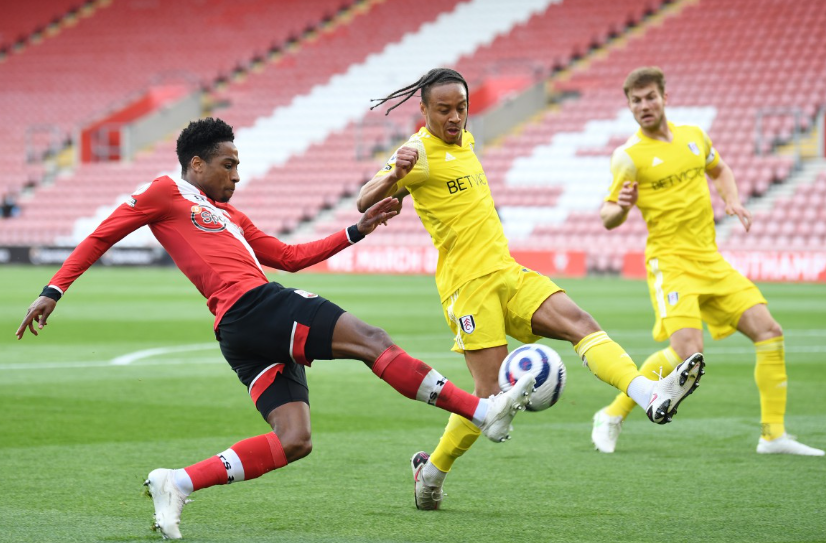