SOUTHAMPTON have reportedly made a loan bid for Brandon Williams but the move hinges on Manchester United signing Alex Telles.

The Telegraph claim that the Red Devils will assess whether the England full-back is needed following the club's deadline day business. 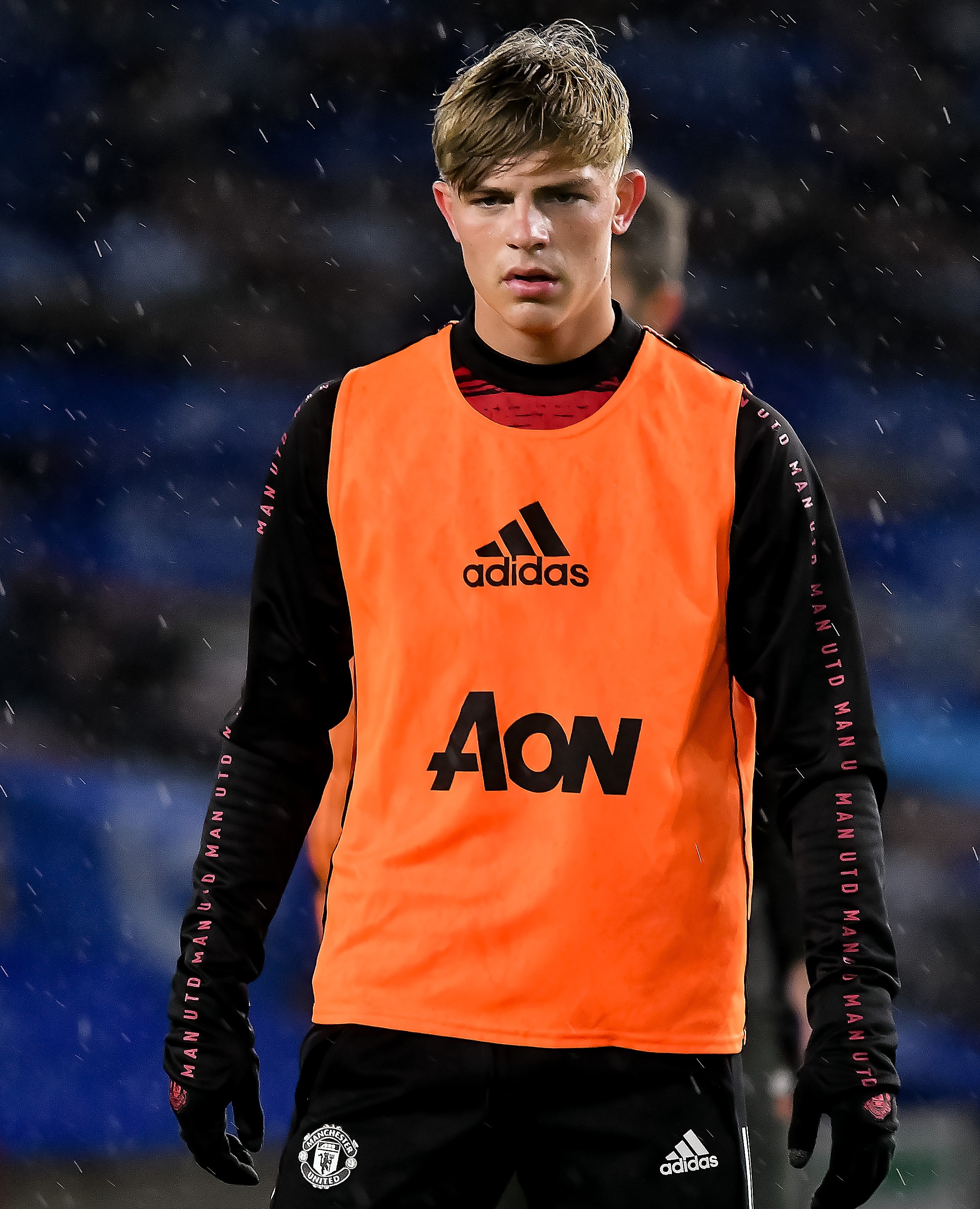 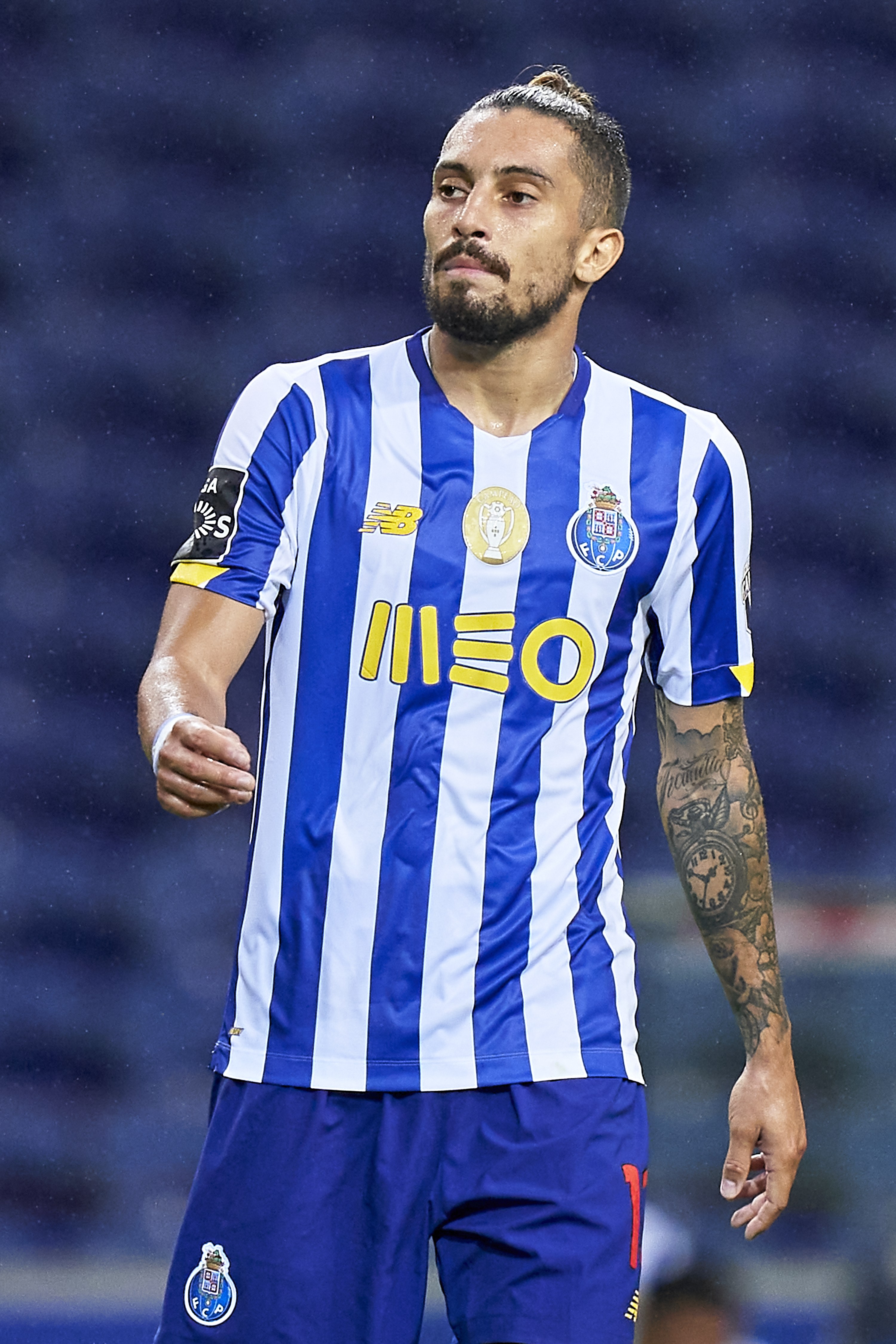 SunSport reported that Porto defender Telles has arrived in Manchester this morning ahead of his £18million switch.

The Brazilian left-back landed in England yesterday afternoon and underwent a medical in the evening before signing on the dotted line.

Telles has been brought in for increased competition for Luke Shaw with Williams set to be United's third-choice left-back.

The 20-year-old only signed a contract extension with his boyhood club in August that keeps him at Old Trafford until 2024.

Williams is firmly in United's long-term plans but could be allowed out temporarily should first-team opportunities be limited.

The England U20 star made 42 appearances under Solskjaer last season, including 17 in the Premier League.

Yet he has only featured in the Carabao Cup so far this campaign and was left out of the matchday squad for the 6-1 hammering to Spurs.

Southampton boss Ralph Hassenhuttl is keen to strengthen at full-back to ease the workload of Kyle Walker-Peters and Ryan Bertrand.

United have already allowed Diogo Dalot to leave loan to AC Milan and are expected to be busy before the 11pm transfer deadline.

The club are closing in on a one-year move for Edinson Cavani, who is a free agent after leaving Paris Saint-Germain this summer.