Lancashire actually started his career at the Saints before moving onto Grimbsy Town and having an illustrious career in the football league. 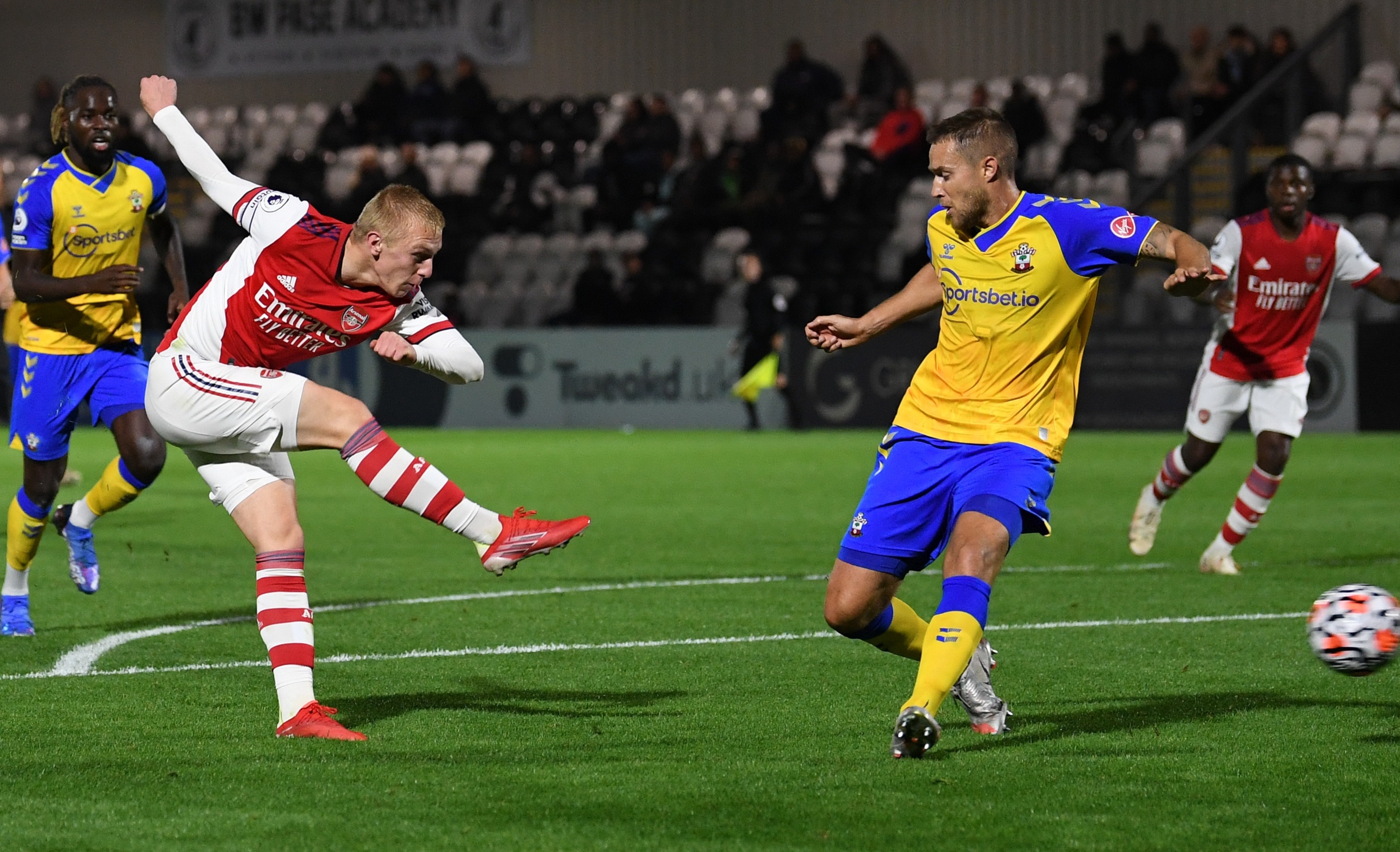 The centre-back has made over 300 professional appearances in his near 15-year career, but he will now take a step back and help the Saints' up-and-coming stars develop into respectable, disciplined professionals.

Despite having offers to continue his professional career in the EFL, Lancashire decided helping the younger generation was more important.

On the move back to the club where he started his career, Lancashire told i: "It came pretty much out of the blue.

"I had offers to keep playing in the EFL, but as soon as I heard it I felt like this opportunity, to come back to my first club and to help with my transition out of playing for the next step in my career, made total sense.

“Matt wanted someone who knew how Southampton operated, who knew the principles of the club, who had come through the academy themselves and so knew what it demanded of a person and who had gone on to gain experience playing a number of years in the Football League.

"I fitted that specification, but I was certainly very grateful that he approached me.”

Lancashire understands the role he will play in Southampton's U23s set-up: set an example, lead and support the younger players.

And he's not the only player in England's top-flight of football to have support players in the academy set up.

And Brighton have Gary Dicker, who performs a similar role to McShane and Lancashire.

On his important role, Lancashire – who is studying for his Uefa coaching badges – said: "My job is to set the standard.

“I have to show them the day-to-day behaviour that is expected of a footballer, whether you’re in a Premier League first team or in League Two.

Ultimately my job is to teach young players what challenges they are likely to face and what is needed beyond talent to become a successful footballer.

"It’s helping to create an environment around them so there are no surprises, drilling down into these young lads what it takes to have a career in the game.

"Ultimately my job is to teach young players what challenges they are likely to face and what is needed beyond talent to become a successful footballer.

“It’s really beneficial for them to build up a relationship and build up trust with someone who does have a wider footballing experience; they are always asking questions.

"It could be about matches, different teams or managers that I played for or off-field issues you have to consider.

"They can pick my brains on any topic and I can answer questions that they simply wouldn’t have even asked before or that coaches wouldn’t necessarily have the same insight on.”

Academy Director Matt Hale believes Lancashire's leadership and experience will help take the academy's young guns to the 'next level'.

Hale said on Lancashire's return: "It’s something that myself and Matt Crocker have had a good discussion about over the summer.

I have to show them the day-to-day behaviour that is expected of a footballer, whether you’re in a Premier League first team or in League Two.

"Olly is someone Matt knew from his time here before and, when it comes to the idea behind this, Olly ticks all of those boxes that we were after.

“He has a vast amount of experience playing league football, and that professionalism and characteristic that he’s got will be massive in terms of getting that across to our players.

“Olly will be a strong leader to take this group onto the next level and make sure we’re operating in the right way. He’s got a key role to play in that.”