ARSENAL are keen to make Martin Odegaard's loan move from Real Madrid permanent this summer – and it's easy to see why.

The Norwegian playmaker, 22, arrived at the Emirates in January, joining a squad desperately lacking a creative spark. 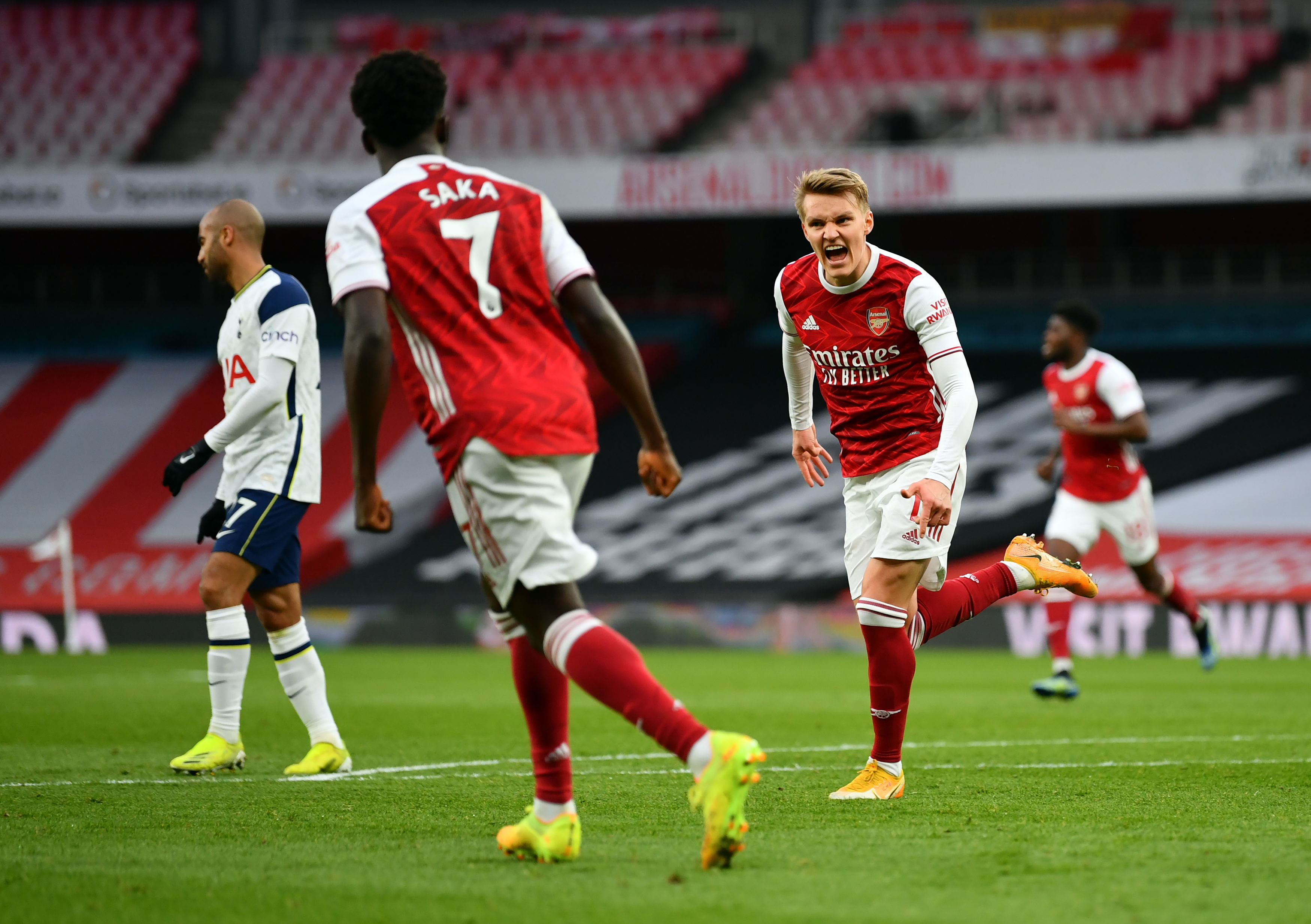 And immediately, Odegaard has come in and created chances galore for his forwards – while chipping in with some crucial goals of his own.

In just 767 minutes of action in all competitions, Odegaard has created a staggering 17 chances.

That means the Norway ace is creating a chance every 45.1 minutes – one per HALF of football.

That puts him top of the list of Arsenal's top creators this season, with Emile Smith Rowe – another 2021 revelation – second.

Alexandre Lacazette (79.2) aside, no other Gunners star is averaging one or more chance created per 90 minute.

Club captain and star striker Pierre-Emerick Aubameyang is way down in 17th – creating a chance every 125.9 minutes.

Granit Xhaka – Arsenal's leader in minutes played this season – is way down in 19th, creating a chance every 185 minutes, LESS than one every two games.

But for now, it's all eyes on Odegaard as Mikel Arteta and Co scramble to keep him beyond this season.

Reports in Europe claim the Norwegian star's future hinges on Zinedine Zidane and whether the Real Madrid boss intends to have him as part of his squad next term.

After his starring role in the three-goal comeback draw with West Ham last weekend, Arteta was full of praise for Odegaard and his creative ability.

Arteta said: “I think he had an incredible performance.

“He was very intelligent the way he read the game, the way he affected the game and again he showed how much he wanted to win.

“When everyone was a little trembling he gave us that stability and that composure on the ball and he created chance after chance.

"He’s been showing that, I think, from week one. 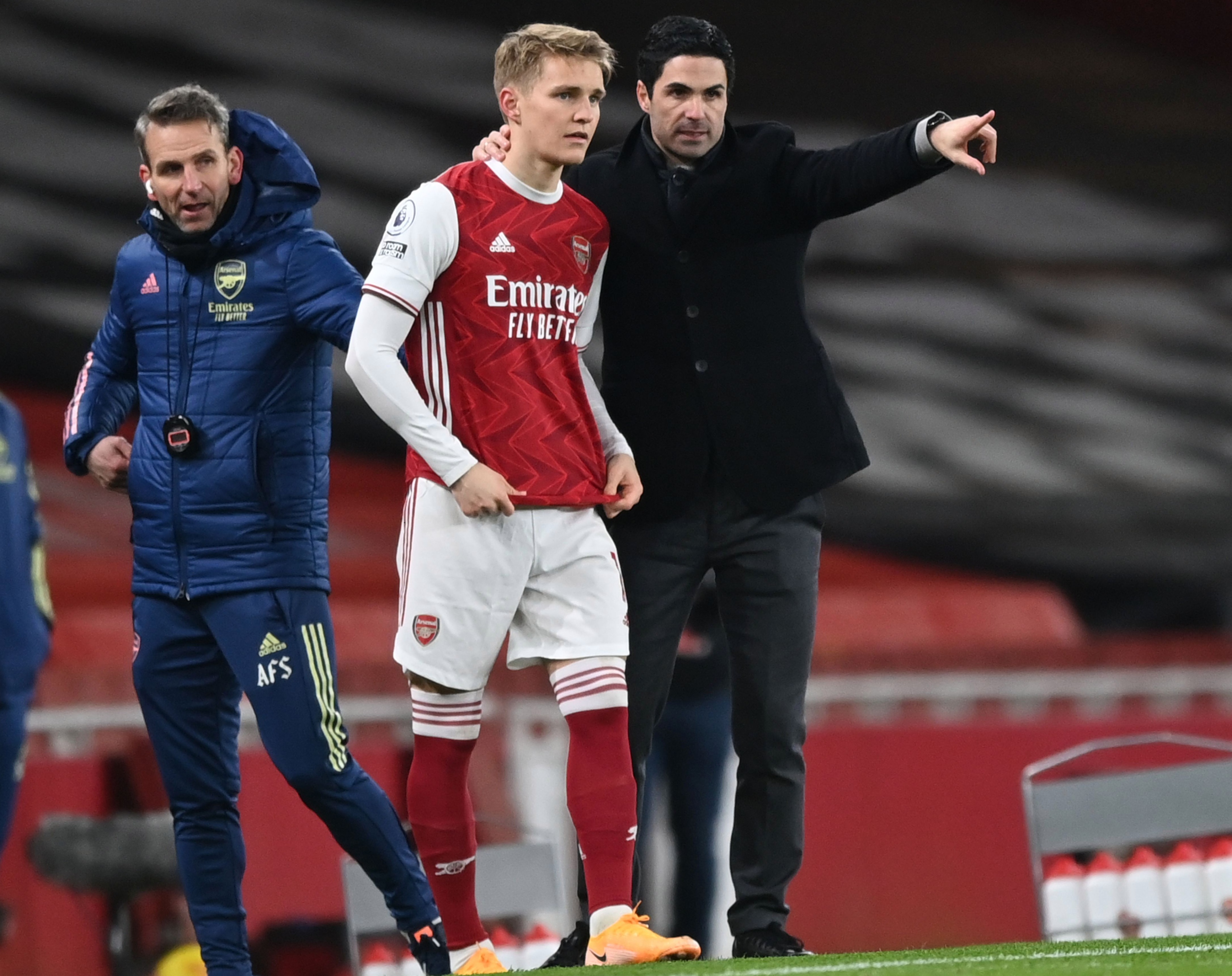 Arteta continued: “The way he steps on the pitch, he always wants the ball, the way he commands the pressing.

“I think we’ve all been a bit surprised because he looks really shy and humble, but when he steps on that pitch he’s a real character and he loves to play football.”

Odegaard has also hit crucial goals against Olympiacos and Tottenham in recent weeks.

And the midfielder ignited fans' hopes of a longer stay by describing the club as 'home' earlier this month.

Odegaard said: “I have felt at home since the first day.

“I am happy to be here and I feel great so I'm very pleased to be a part of the team."