ROY JONES JR is staying ready in the hopes of fighting Anderson Silva.

The pair of boxing and MMA legends respectively spent years trying to negotiate a bout between them. 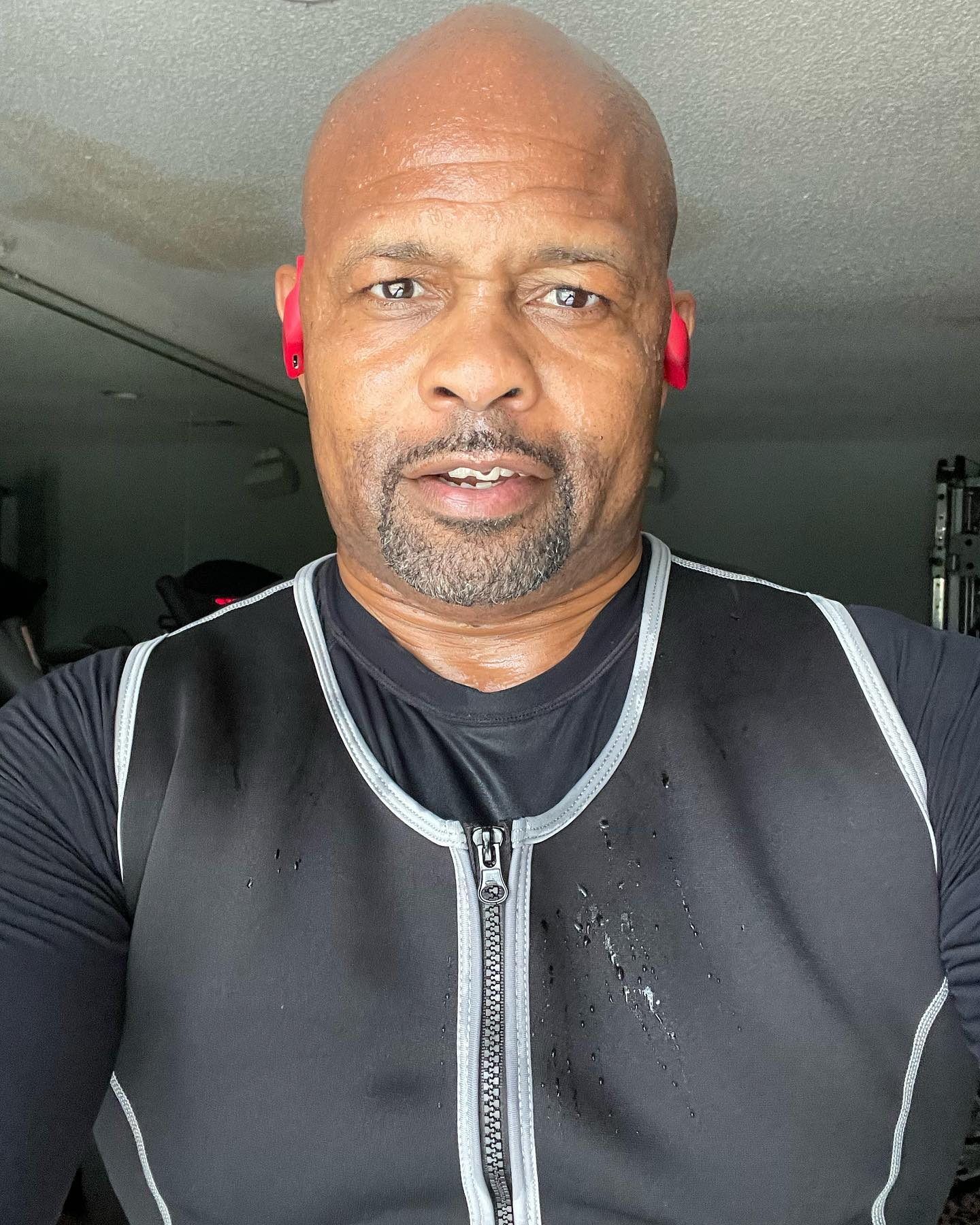 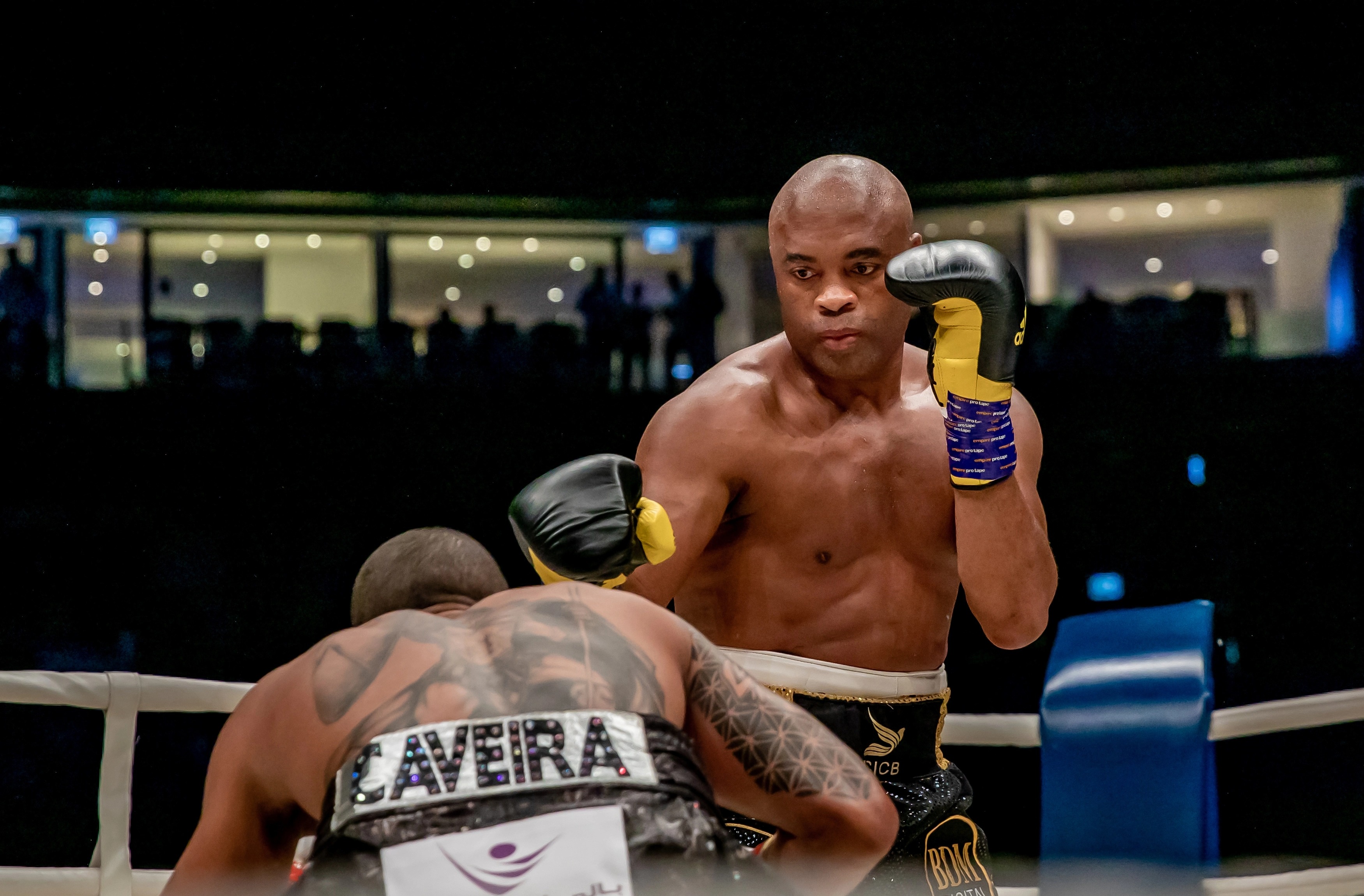 But at the time, the UFC contractually prohibited Silva from following through with his dream fight.

Now a free agent enjoying a resurgence in boxing, the Brazilian, 47, is once again being called out by Jones, 53.

He posted on Instagram: "I see y’a Anderson. I’m impressed so I ain’t gone sleep on y’a. Just in case. Lol.

"Stay ready so I don’t have to get ready. Lol. But good work though. Congratulations." 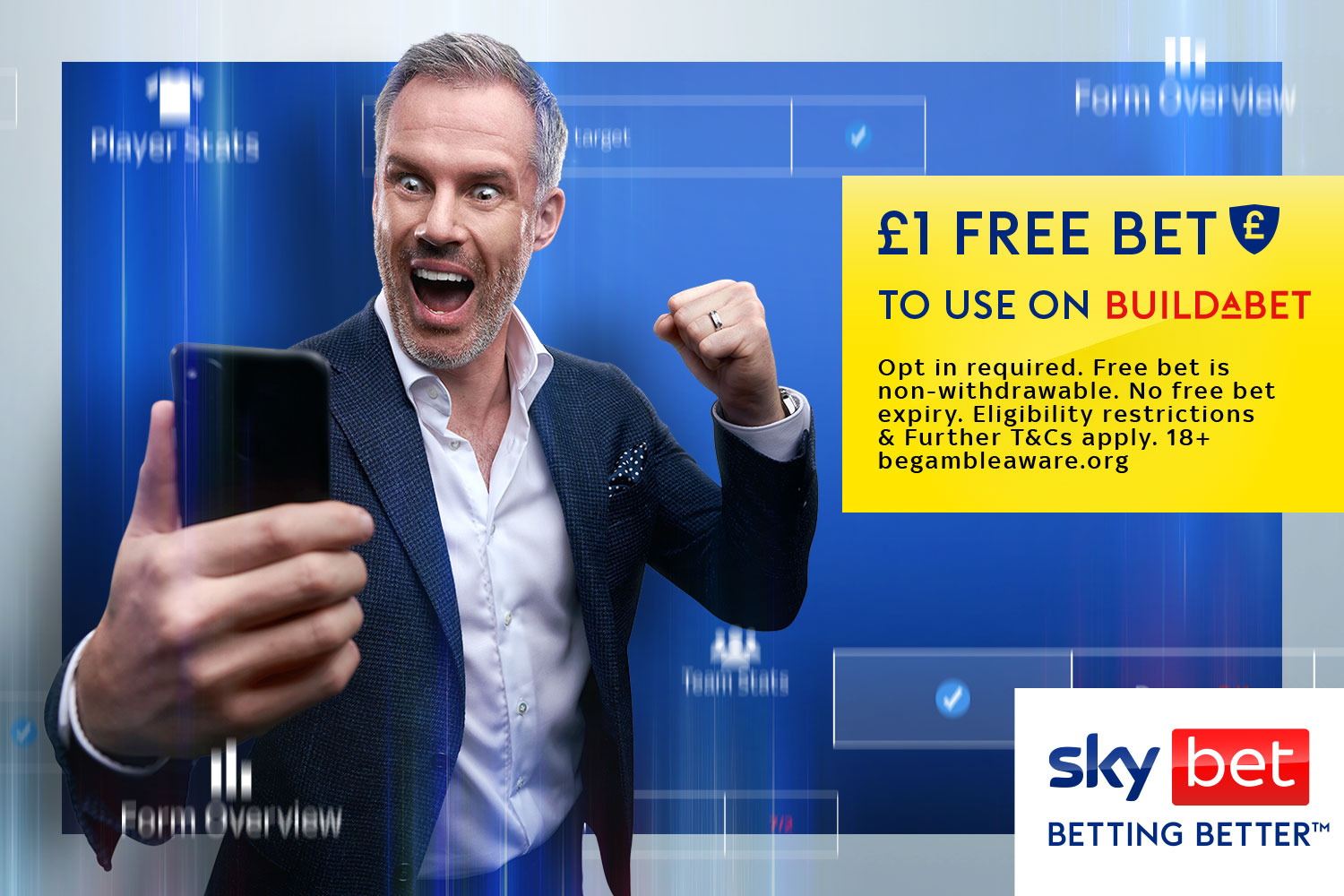 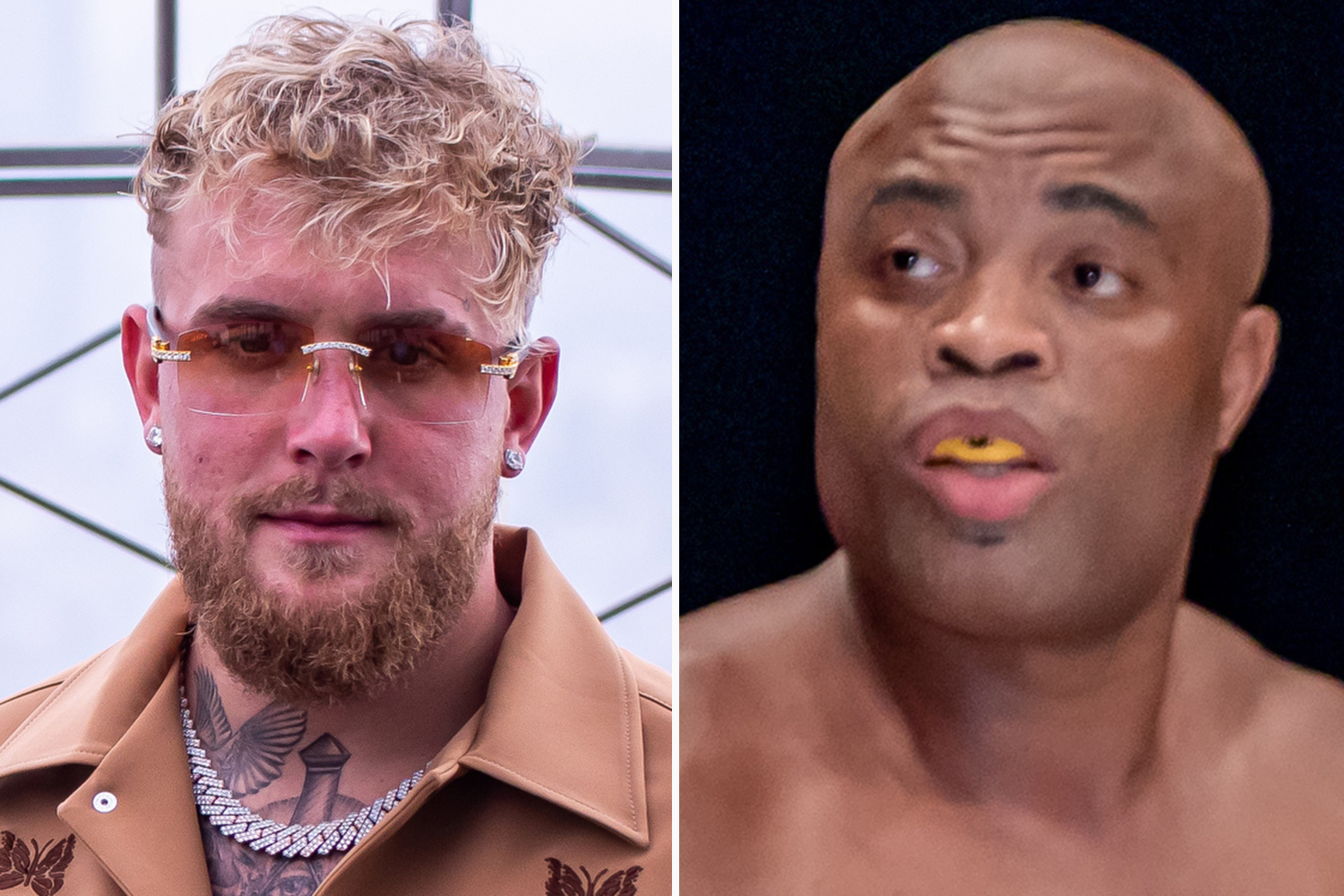 The American retired professionally in 2018 but returned two years later for an exhibition against heavyweight icon Mike Tyson, 55.

The veteran pair boxed to a draw over eight rounds and Jones fancied lacing up the gloves again.

He named Silva as his No1 target after the former UFC champion was released by the premier MMA promotion.

Silva has gone on to win three bouts in the ring, including against ex-WBC champ Julio Cesar Chavez Jr, 35, last year.

'LORD OF THE RING'

'I HAVE THIS EFFECT'

And he most recently beat MMA lightweight Bruno Machado, 35, on Floyd Mayweather's most undercard in Abu Dhabi.

Paul returns on August 14 for his sixth professional bout with Silva and celebrity rival Tommy Fury, 23, frontrunners in talks. 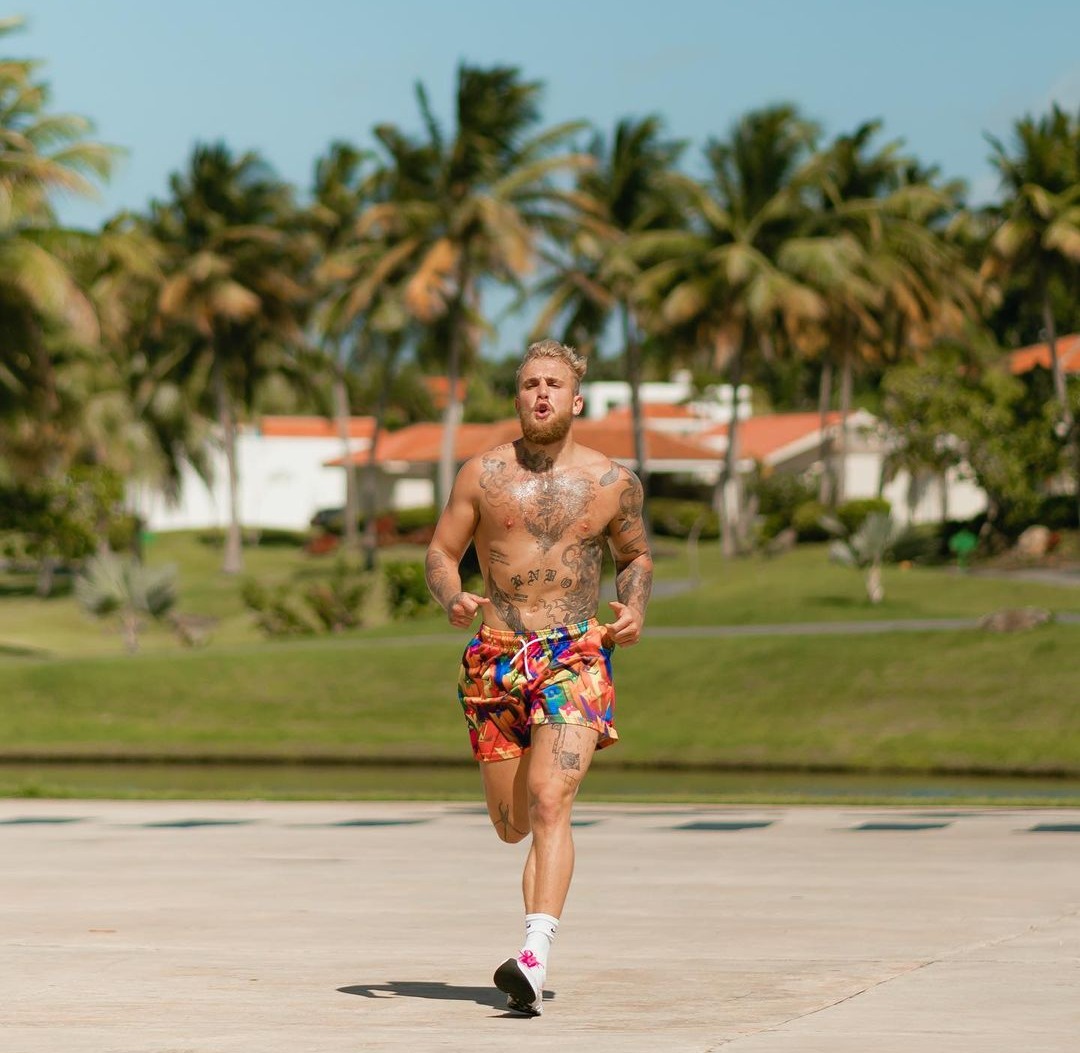