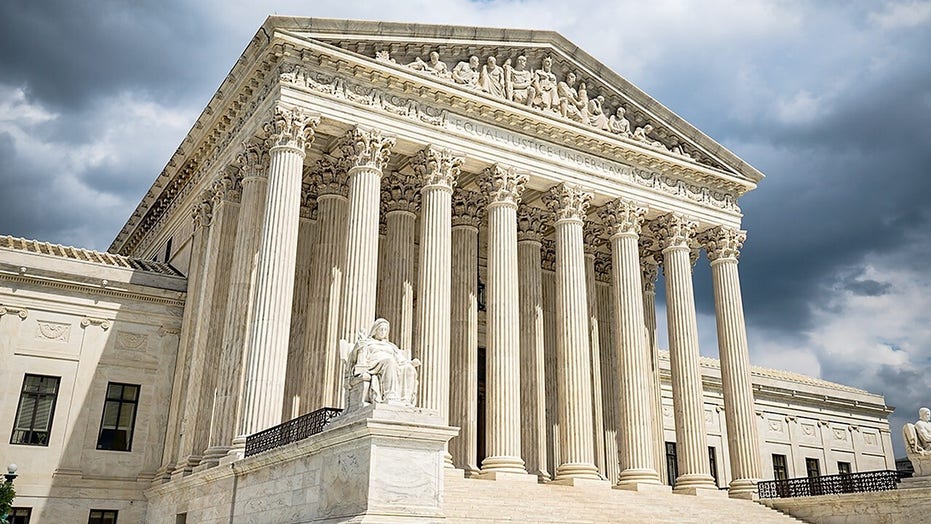 SCOTUS to rule on 15 more cases

The Supreme Court ruled in a unanimous decision Monday that the NCAA has illegally restricted education-based benefits that could be used as compensation to student athletes.

The case was brought by current and former student athletes who played college football, as well as men’s and women’s college basketball. They sued the NCAA and 11 conferences, claiming that the rules restricting compensation violated antitrust laws. A lower court ruling maintained the NCAA’s rules of generally forbidding payment to student athletes, while allowing for education-related aid. The students accepted this, but the NCAA fought it, eventually bringing the case to the high court.

“To the extent [the NCAA] means to propose a sort of judicially ordained immunity from the terms of the Sherman Act for its restraints of trade—that we should overlook its restrictions because they happen to fall at the intersection of higher education, sports, and money—we cannot agree,” Justice Neil Gorsuch wrote in the court’s opinion.

Gorsuch made clear that the athletic organization can still enforce rules that forbid schools from paying students salaries or giving them outlandish gifts to lure them to their programs.

“Under the current decree, the NCAA is free to forbid in-kind benefits unrelated to a student’s actual education; nothing stops it from enforcing a ‘no Lamborghini’ rule,” he said.

Justice Brett Kavanaugh, in a concurring opinion, took the NCAA to task, arguing that even the remaining restrictions are questionable.

“I add this concurring opinion to underscore that the NCAA’s remaining compensation rules also raise serious questions under the antitrust laws,” Kavanaugh wrote, making clear that the court’s decision “does not address the legality” of those rules because they were not at issue on appeal.

Kavanaugh went on to make a case against those remaining rules.

“The NCAA acknowledges that it controls the market for college athletes. The NCAA concedes that its compensation rules set the price of student athlete labor at a below-market rate. And the NCAA recognizes that student athletes currently have no meaningful ability to negotiate with the NCAA over the compensation rules,” he wrote. He went on to attack NCAA’s past argument that the rules are procompetitive because they help define college sports as featuring unpaid amateurs, calling this claim “circular and unpersuasive.”

Kavanaugh then compared the NCAA to other industries, noting the absurdity of suggesting that nurses’ wages should be capped because it would make their work “purer,” or that restaurant customer prefer eating food made by low-paid cooks.

“The NCAA’s business model would be flatly illegal in almost any other industry in America,” Kavanaugh said.

“Nowhere else in America can businesses get away with agreeing not to pay their workers a fair market rate on the theory that their product is defined by not paying their workers a fair market rate. And under ordinary principles of antitrust law, it is not evident why college sports should be any different,” he concluded. “The NCAA is not above the law.”