SVEN-GORAN ERIKSSON revealed he rejected offers from Chelsea and Manchester United while he was England manager.

The Swede was in charge of the Three Lions between 2001 and 2006 and went to three major tournaments. 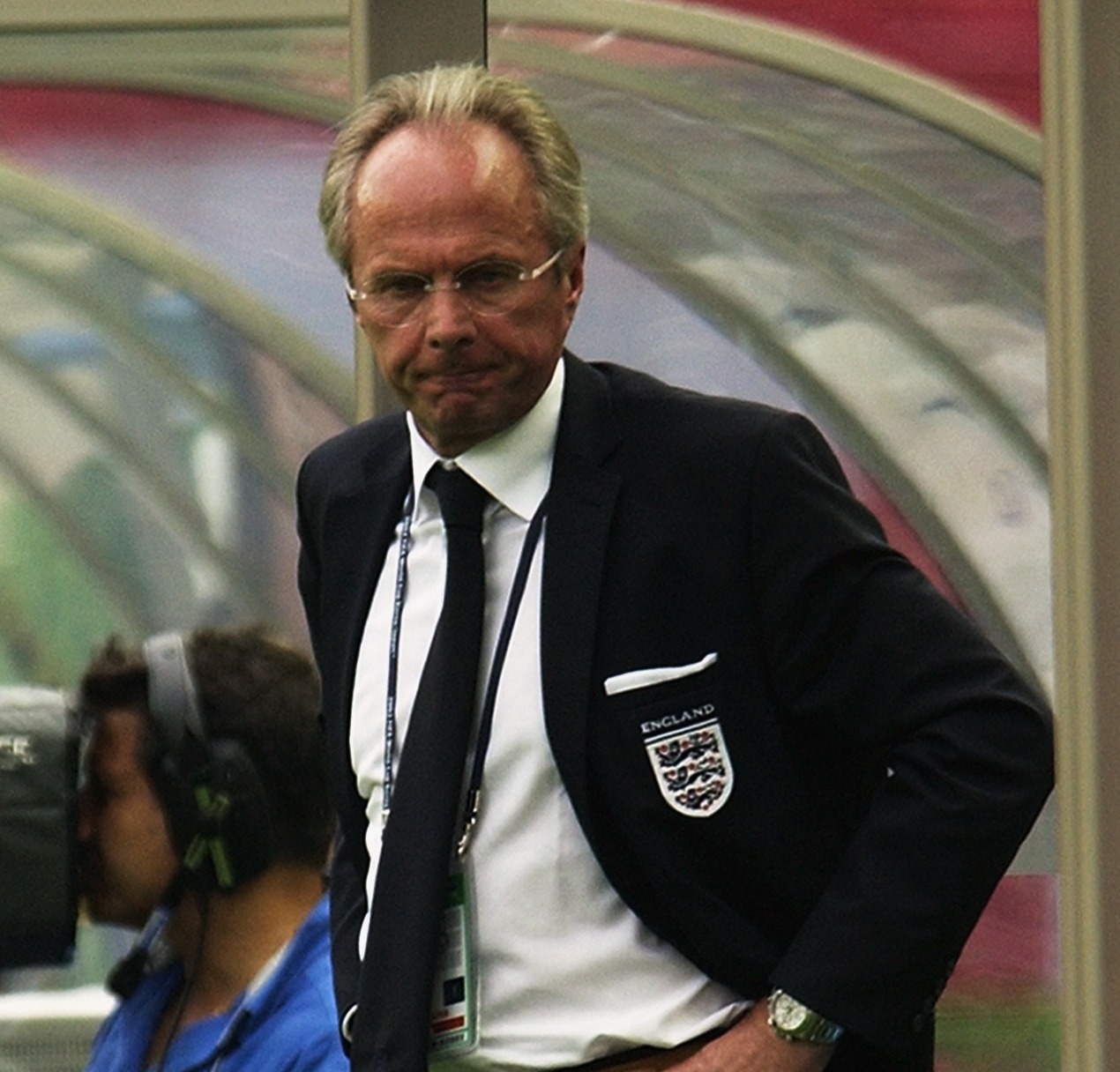 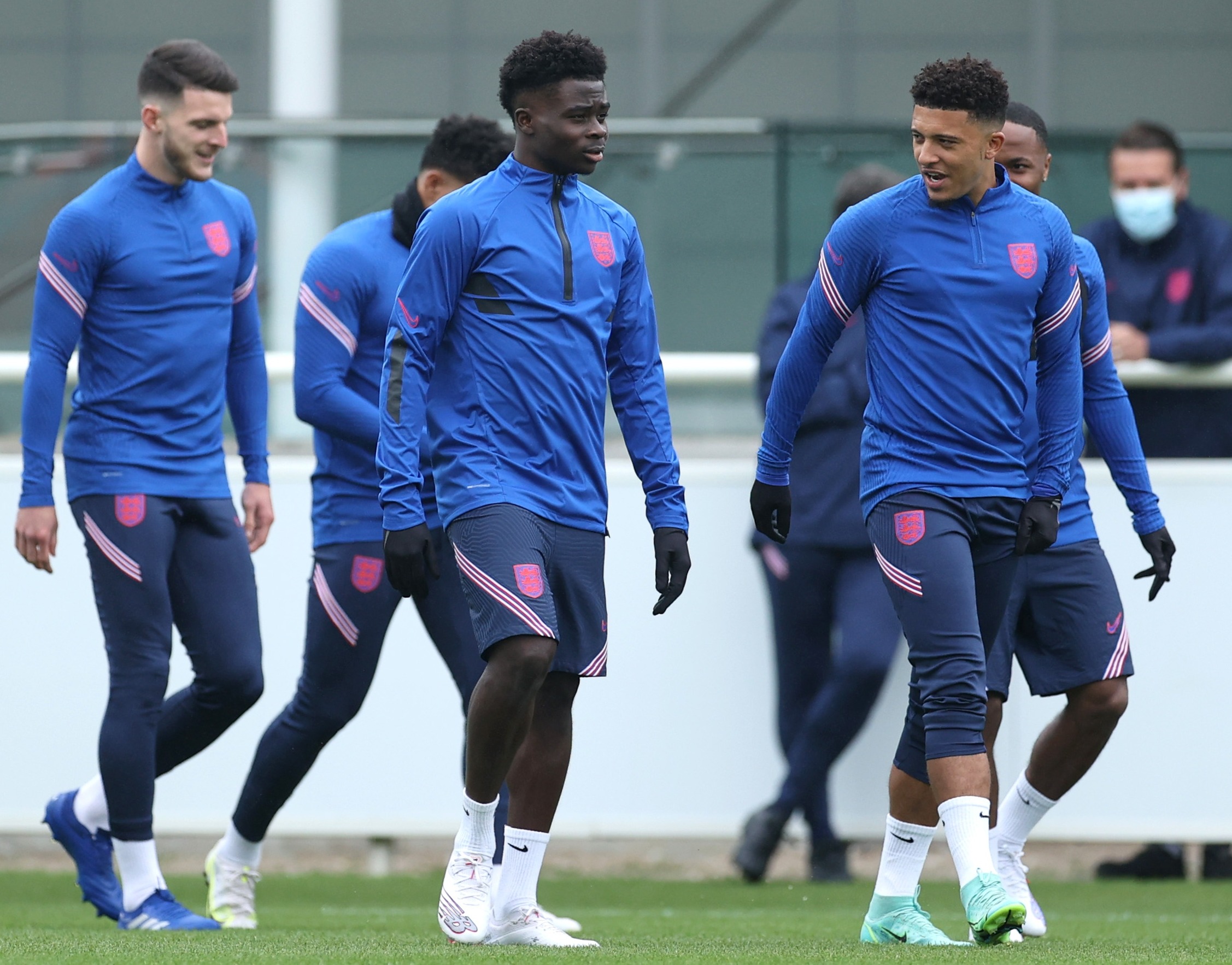 And he revealed that he was in talks with the two Premier League giants over club managerial roles.

Speaking to Ladbrokes, Sven said: "During my time as England manager, I had contact with Manchester United and then Chelsea.

"But it's almost impossible to leave your contract early as the England national manager to then go on and take over an English club. If you leave England, people will not look very good at you.

"There were discussions with those two clubs, but they never led to anything, and I'm proud to have stuck to my decision to stay in charge of the national team."

The Swede reckons Gareth Southgate’s side can finally end their knockout hoodoo on Tuesday evening against the Germans.

Eriksson, 73, guided the Three Lions to a famous 5-1 victory in Munich almost 20 years as well as three successive tournament quarter-finals..

And he is tipping Manchester City forward Raheem Sterling to sink Joachim Low’s troops at Wembley.

In a video specially recorded for The Sun website, Eriksson said: “Hello to all Sun readers. Well, well, England are going to play Germany on Tuesday.

“I think you have an amazing chance of beating them.

“You topped the group and didn’t conceded a goal and are improving with every game.

“Gareth and the team will be fired up for what will be a massive night at Wembley.

“I think England will win. We will win. One-nil counter-attack, Raheem Sterling. . Come on England.”

If England do beat Germany, then they will face either Sweden or Ukraine in the last eight of the tournament on Saturday night in Rome.

And be three matches away from ending 55 years of hurt on the international stage.

Speaking on the personalised video website Memmo, Eriksson added: “After that game against Germany, which won’t be too difficult, the difficulties will beginning for England.

“Because in the quarter-finals, the risk is very big – you could meet Sweden!”