IN 2018, Alexander Isak went on a discovery mission.

The 21-year-old Sweden star, who has shone at Euro 2020, travelled to Eritrea in East Africa. 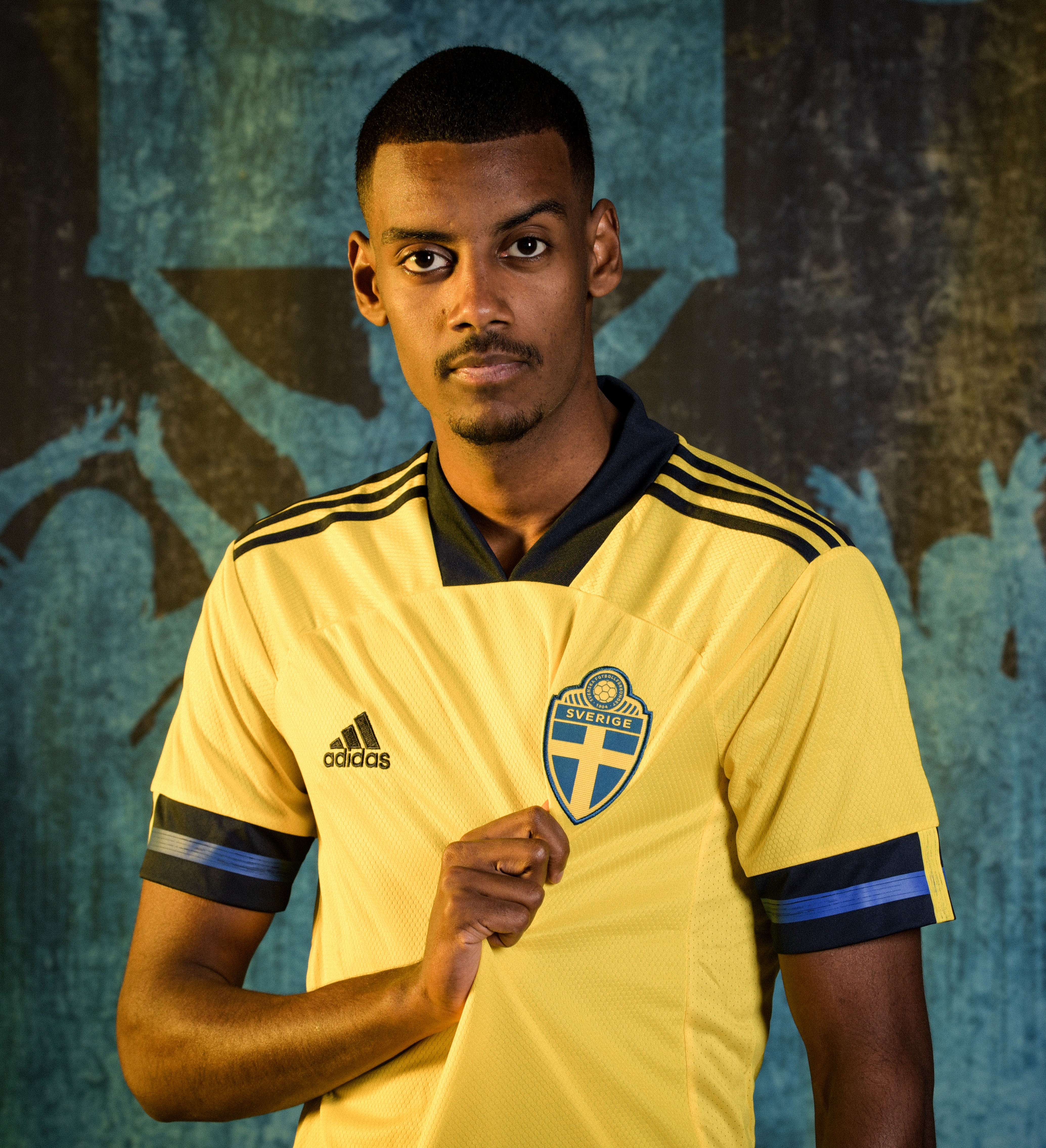 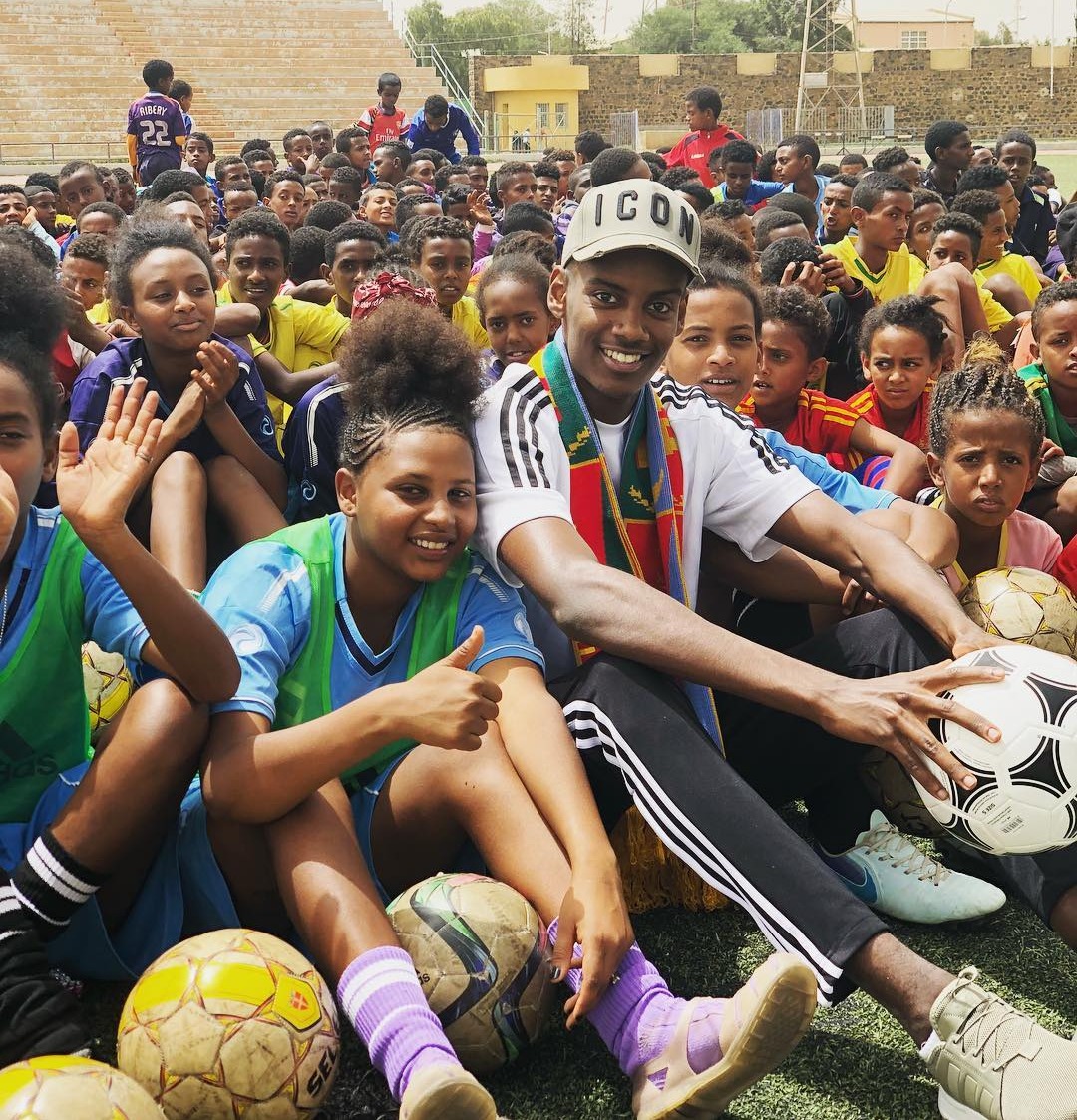 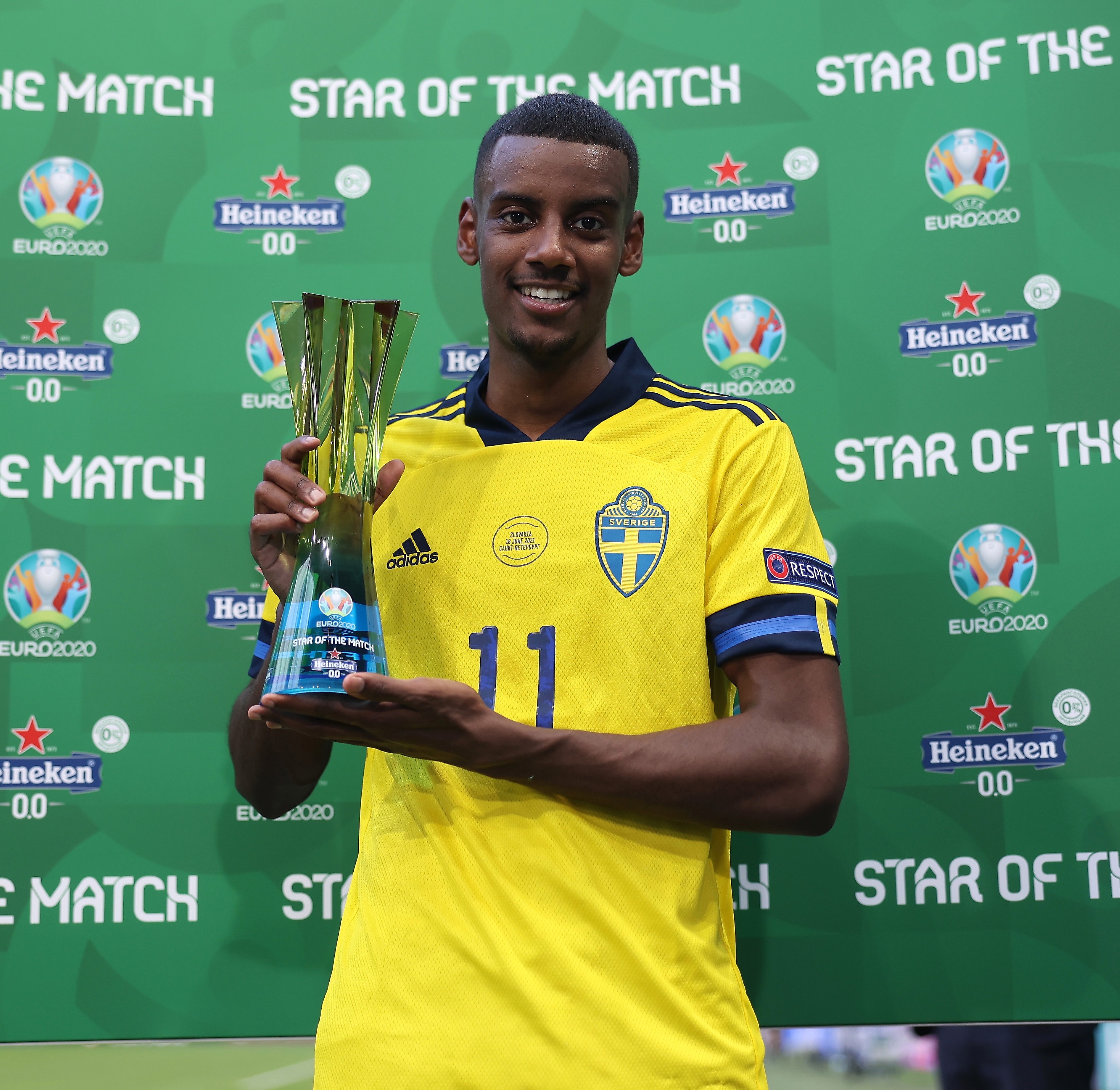 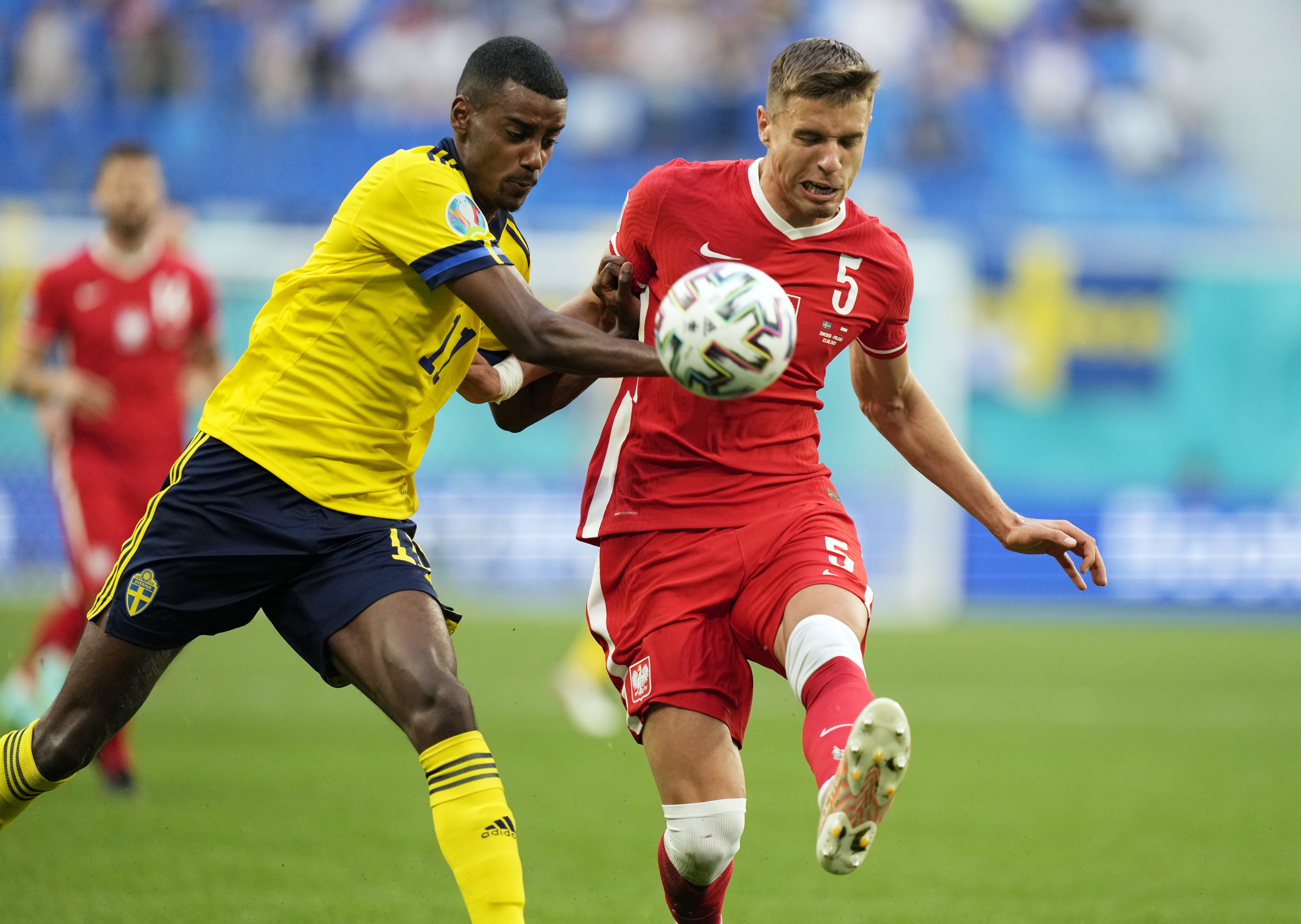 There, he took in his surroundings, visited a football school and tried to get a better understanding of his roots.

Years earlier, his mum and dad left war-torn Eritrea in search of a better life.

They emigrated to Solna, a suburb outside of Stockholm, where Isak was born.

It was there where the forward, who has been compared to Zlatan Ibrahimovic, was moulded into the promising youngster he is today – with Arsenal reportedly readying a £60million bid for the talent.

Three years ago, Isak was invited to Eritrea by Ambassador Zemede Tekle, the Commissioner of Culture and Sports of the country.

He had been back briefly as a young kid, but not since his epic rise in the game.

Although he grew up as a Swede, the 6ft 4in striker has always been loyal to his Eritrean culture.

During his stay, he took in a grass-root projects in Asmara before watching a game between aspiring footballers at a local stadium.

Isak was impressed with what he saw, and it reminded him of his own upbringing. 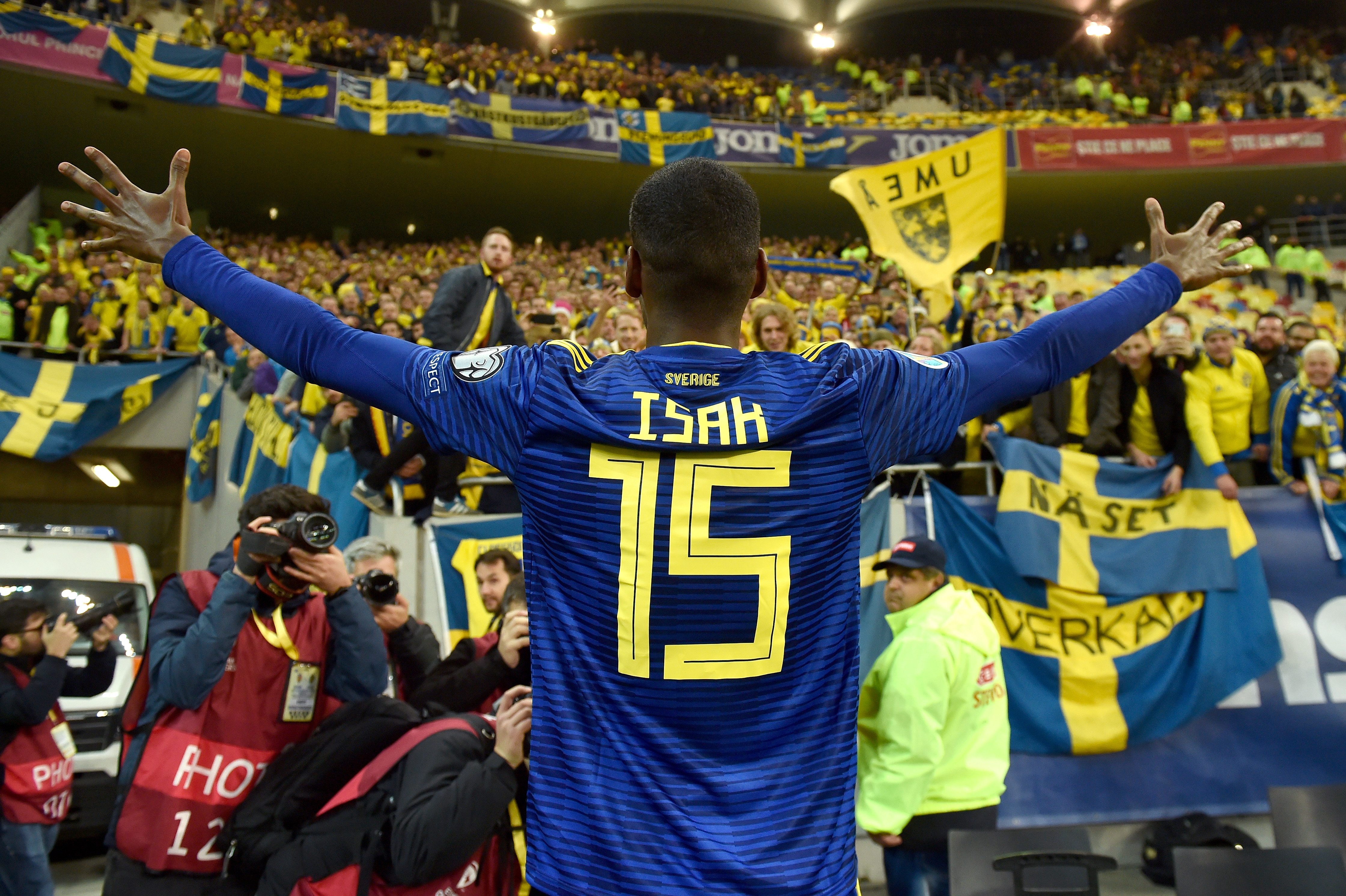 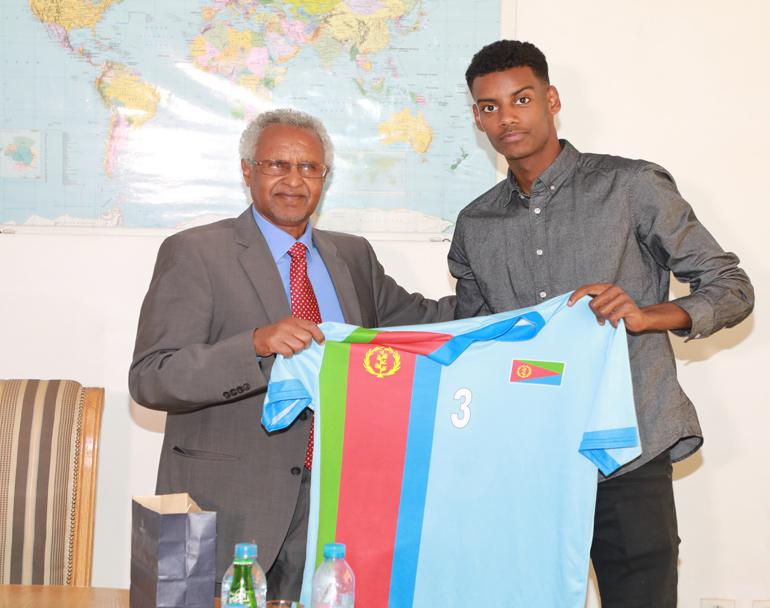 "I like that the kids are training and building their future," he revealed.

"I did the same when I was young; we were many kids on the same pitch. This is an interesting project and it’s nice to see where the kids develop and be guided."

In the 1980s, his father Teame, a teacher, wanted a brighter future for his prospective family.

Eritrea was embroiled in a long civil war that was fought between competing organisations for the country's liberation.

Teame and his wife decided it was time to leave their country behind, and they were welcomed to Sweden with open arms.

Alexander was born in 1999 in Solna, where he ended up training with local team AIK aged six.

There he encountered coach Nahom Ghidey, who also came from an Eritrean background. 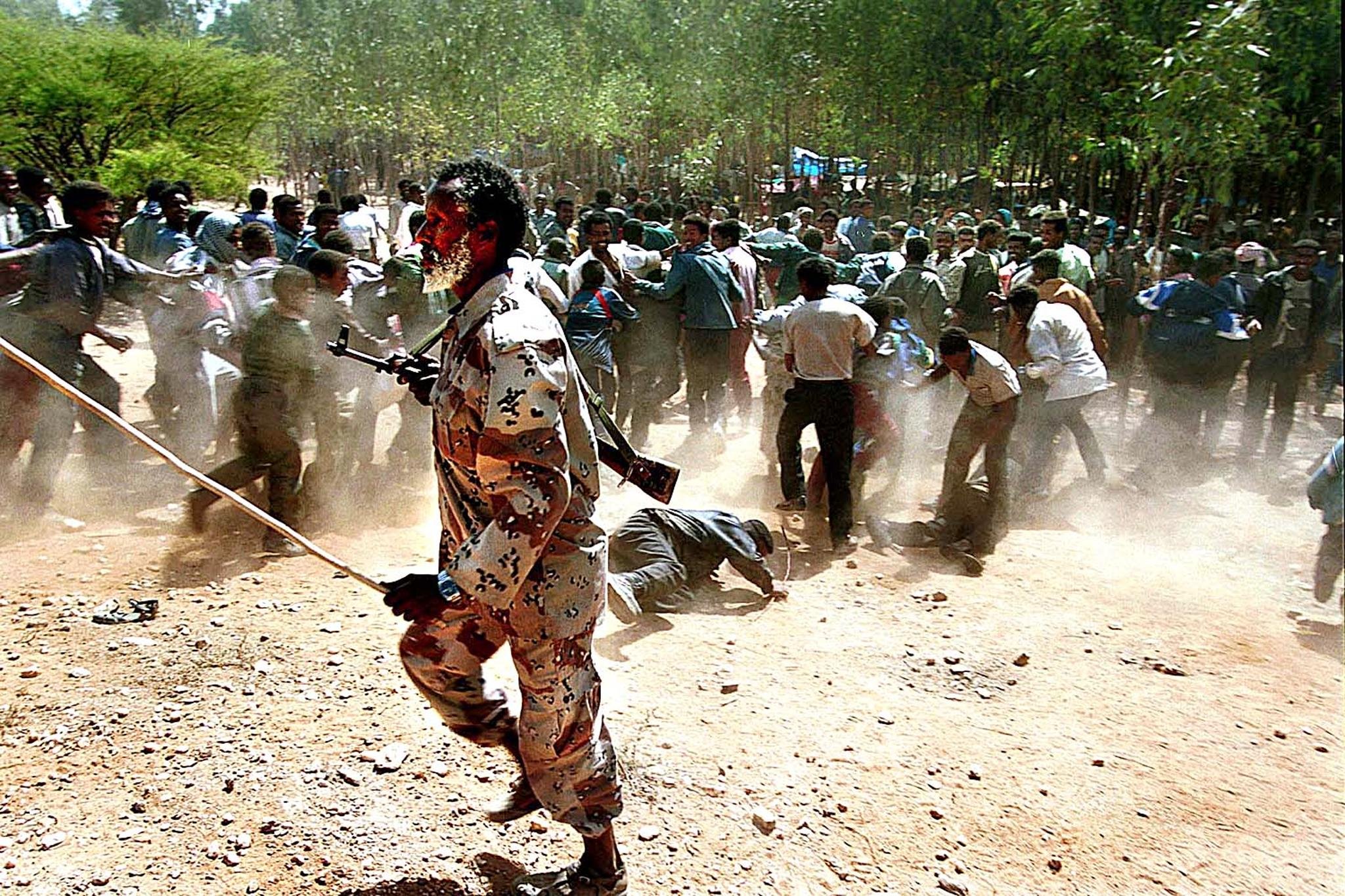 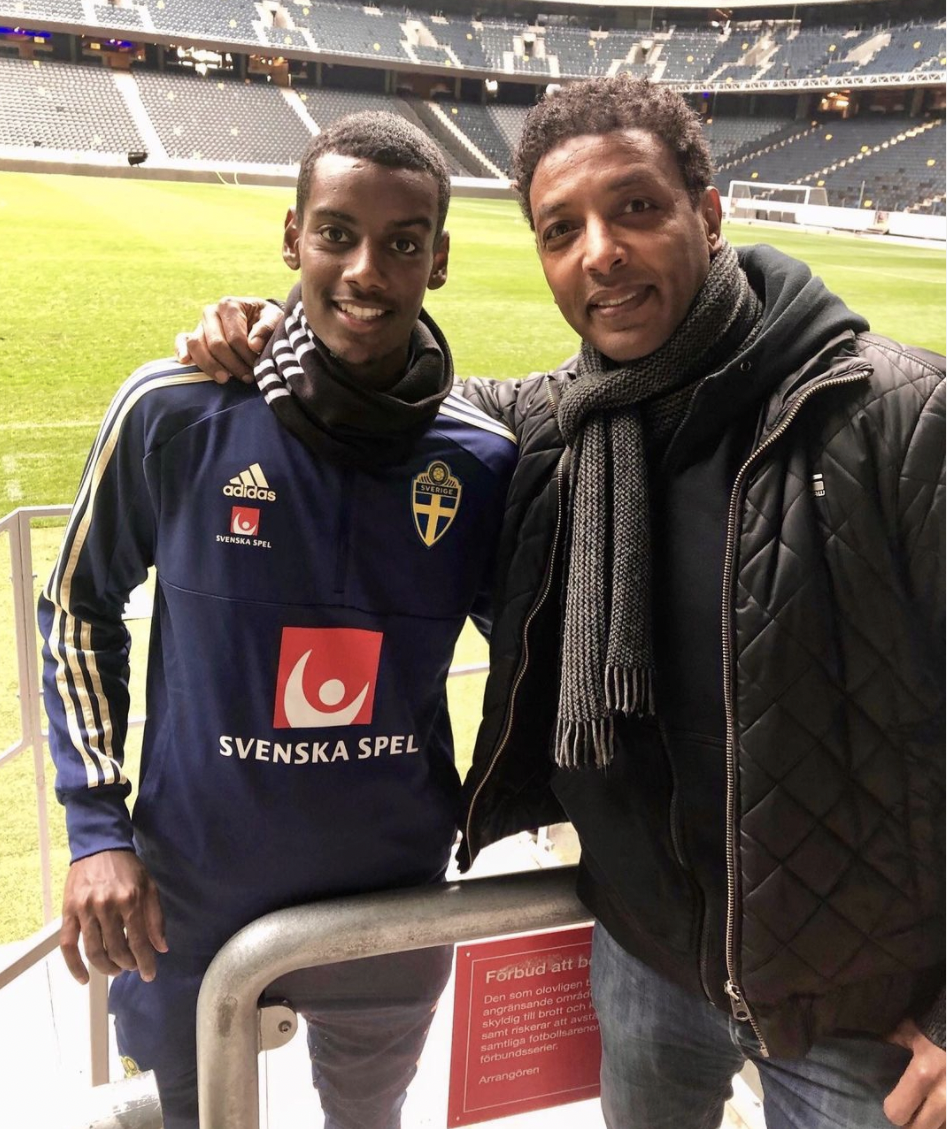 "We had a special bond, because we are both of Eritrean origin," Ghidey said.

"Eritreans are proud, strong and patriotic people, and that background was influential. His father, Teame, is a teacher and Alexander has always received a lot of love and support from his family."

At the tender age of 16-year-old Isak made his breakthrough with AIK – making his debut in 2016 in a Swedish Cup tie.

He would score in his 15-minute cameo, and later would become the youngest scorer for AIK in league history at the age of 16 years and 199 daysby netting against Östersunds FK in a 2-0 win.

On his 17th birthday, a double against AIK's arch-rivals Djurgårdens IF saw former team-mate Chinedu Obasi pay him the ultimate compliment, albeit with some pressure put on his young shoulders.

It was only expected that Isak would move on for a bigger challenge. 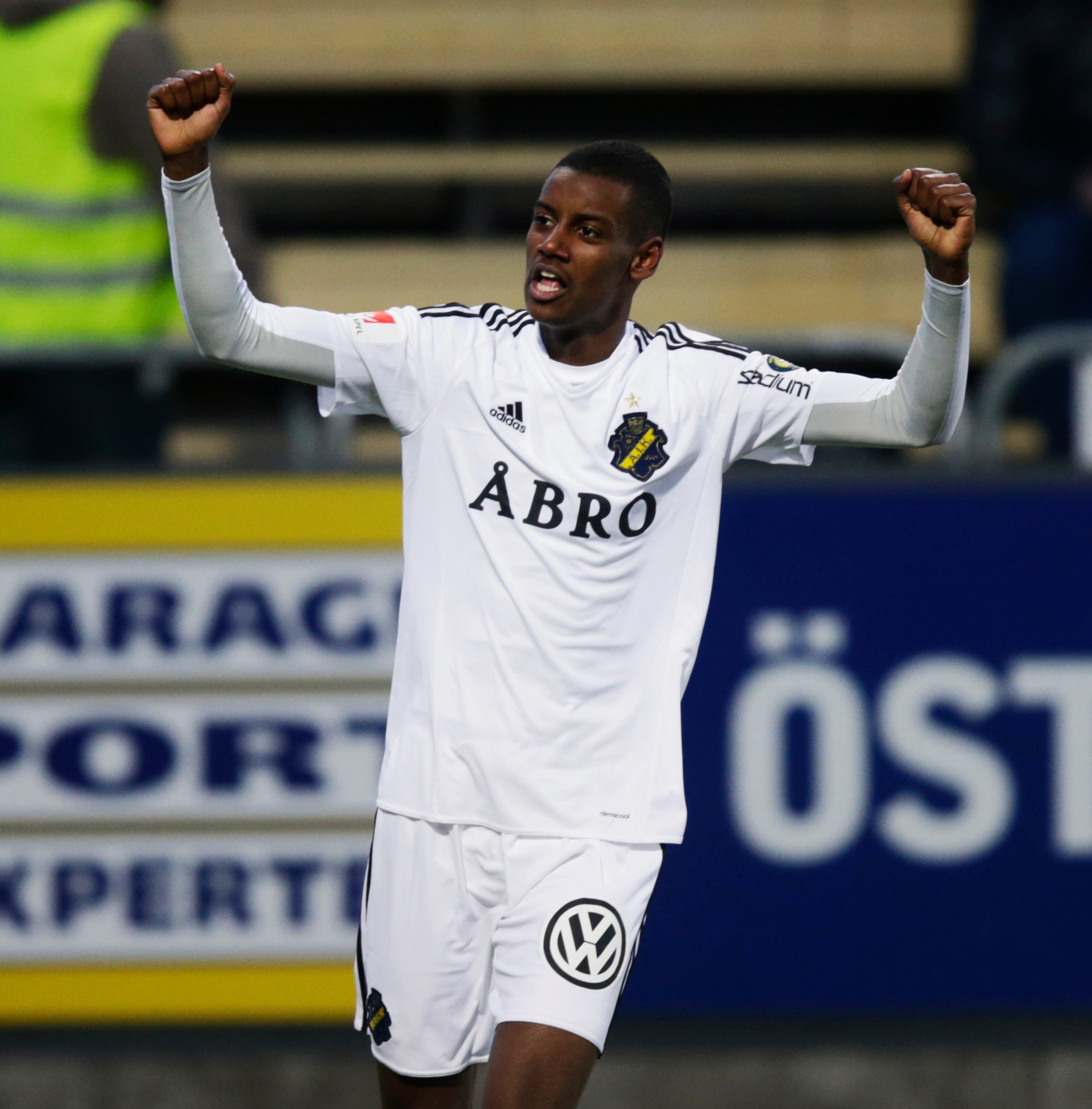 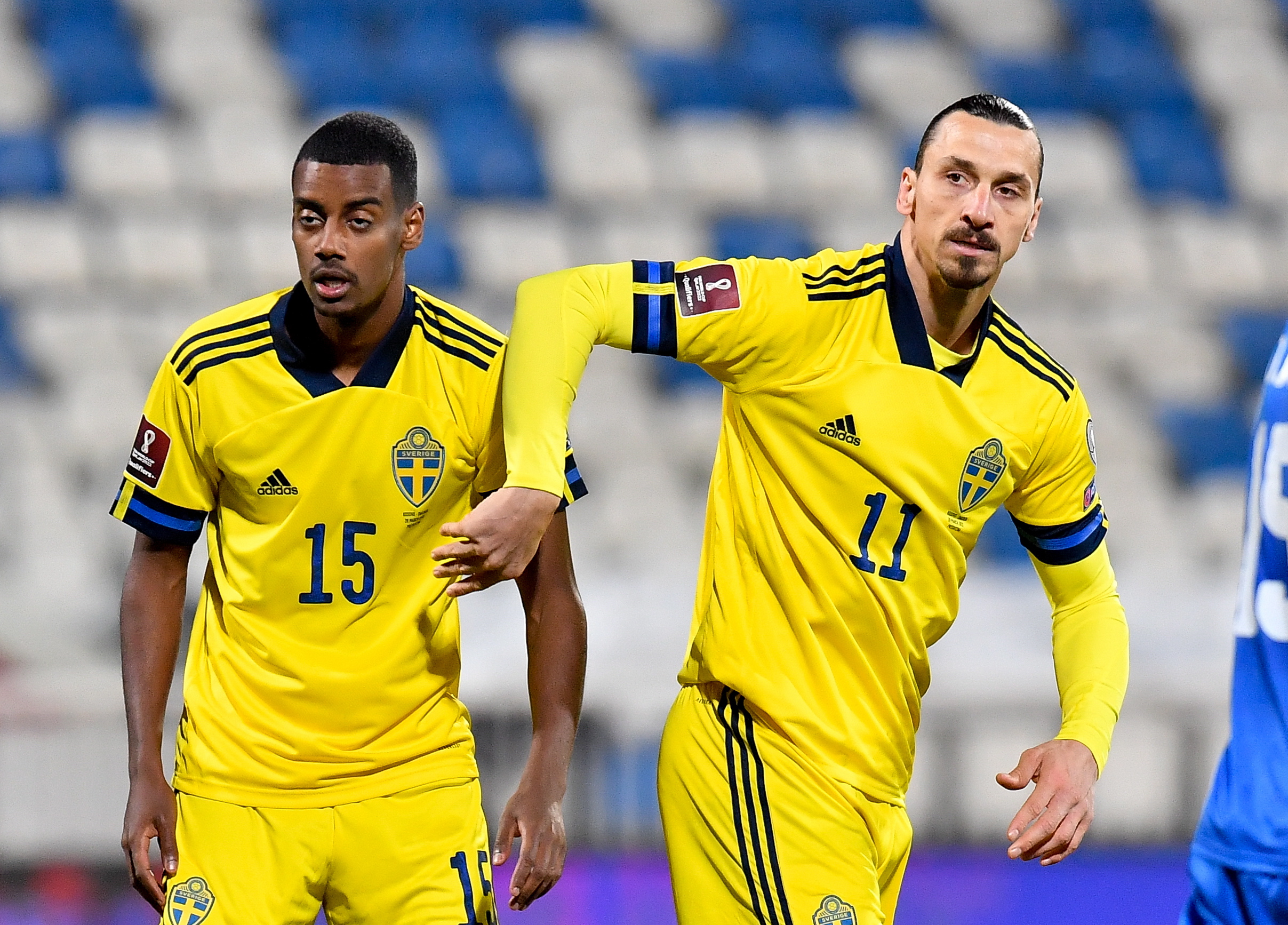 In 2017, Isak was signed by Borussia Dortmund – a club renowned for rearing the stars of tomorrow.

The transfer was said to have cost around £8million – a record fee received by an Allsvenskan club.

Before he joined the Bundesliga giants, it was reported that he turned down Real Madrid.

"I had some offers on the table but thought Dortmund was the right place for me to develop as a young player," he explained.

"I want to make the next step, get some playing time and hopefully help the team."

But Isak found it difficult to settle in North Rhine-Westphalia in his two years at the club, who went through four managers during his time there. 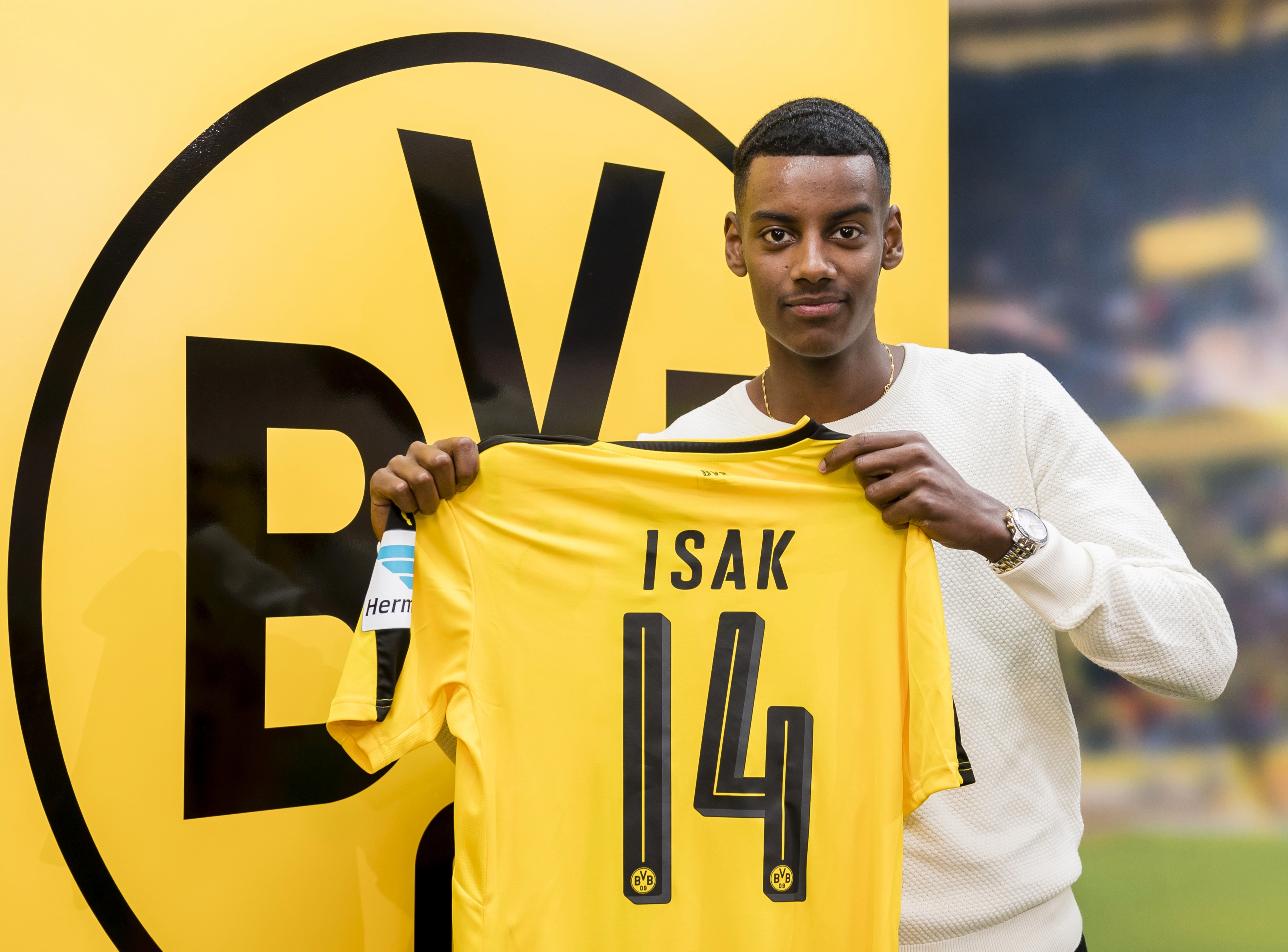 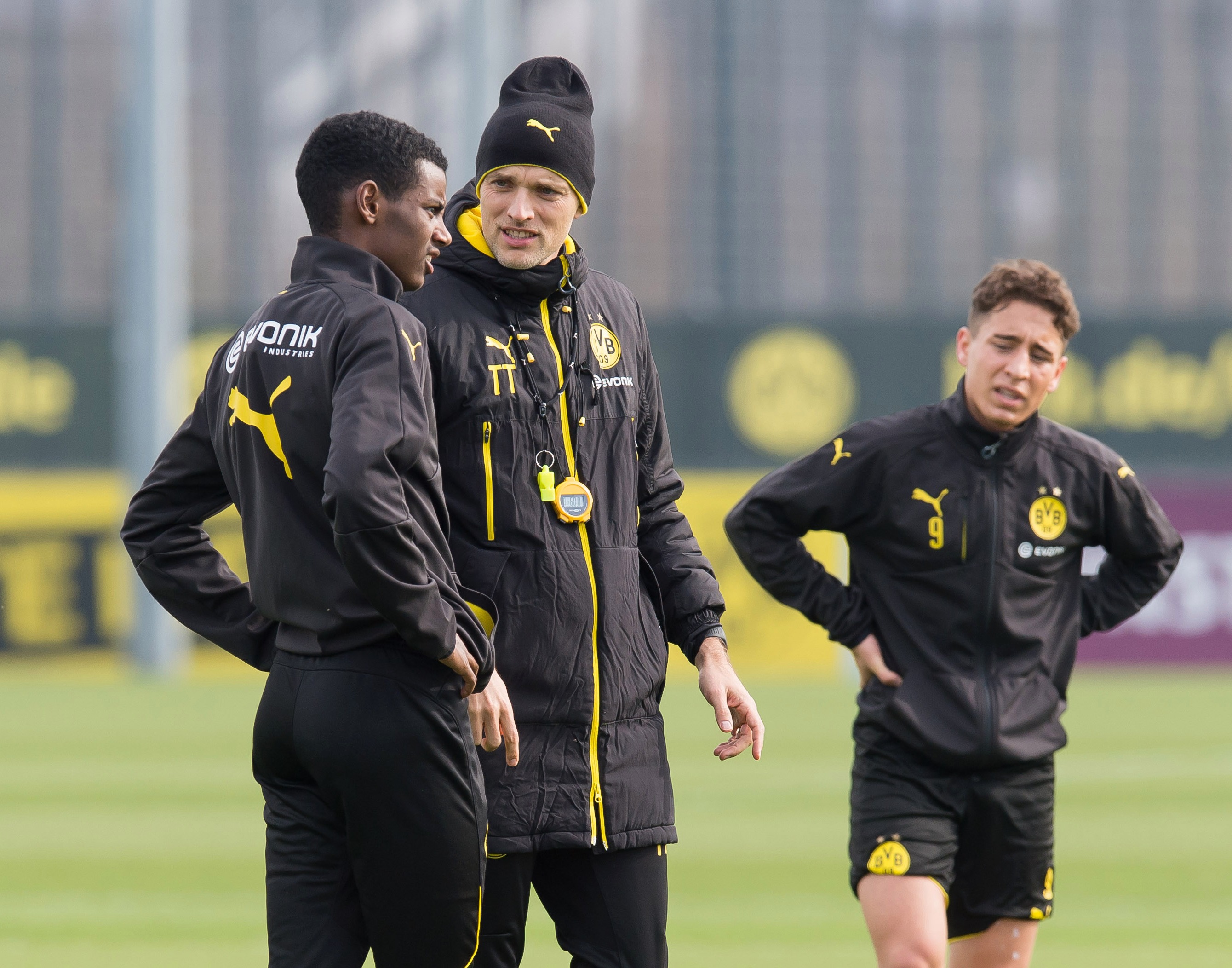 Thomas Tuchel, Peter Bosz, Peter Stoger and Lucien Favre all favoured other strikers and Isak found himself further down the pecking order, before he was demoted to the reserves playing against fourth tier opposition.

He needed a change.

In early 2019, desperate for first team football, Isak was loaned out to Dutch side Willem II.

It was in the Netherlands where he found his swagger again.

He helped the club reach the Dutch cup final for the first time since 2005 by scoring the equaliser and then the winning penalty against AZ Alkmaar in the semi-finals of the KNVB Cup.

And he broke some records along the way. He became the first player ever to score three penalties in an Eredivisie match, in a 3–2 win against Fortuna Sittard.

Then, he became the first foreign-born player in the Eredivisie to score 12 goals in his first 12 league games. 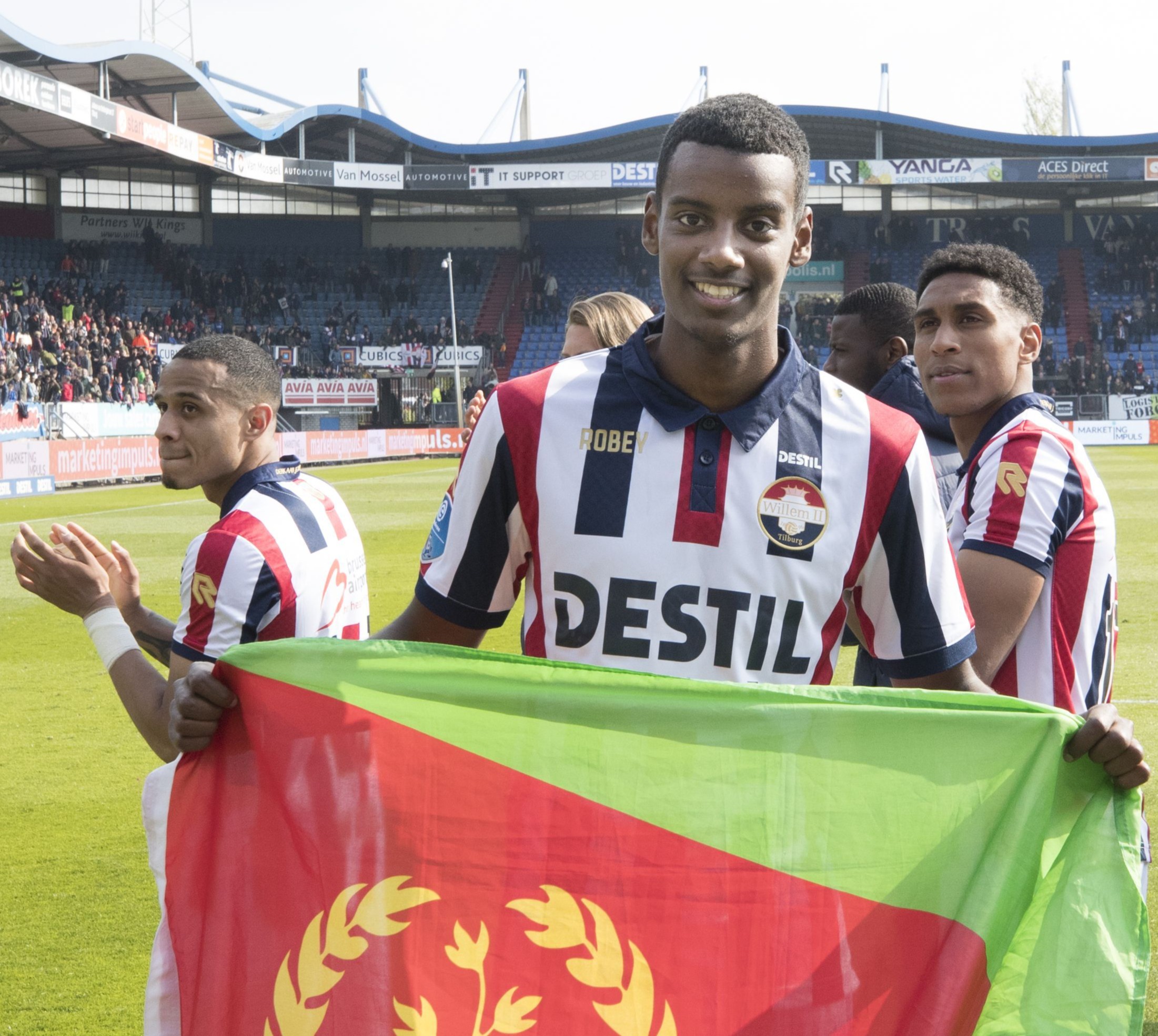 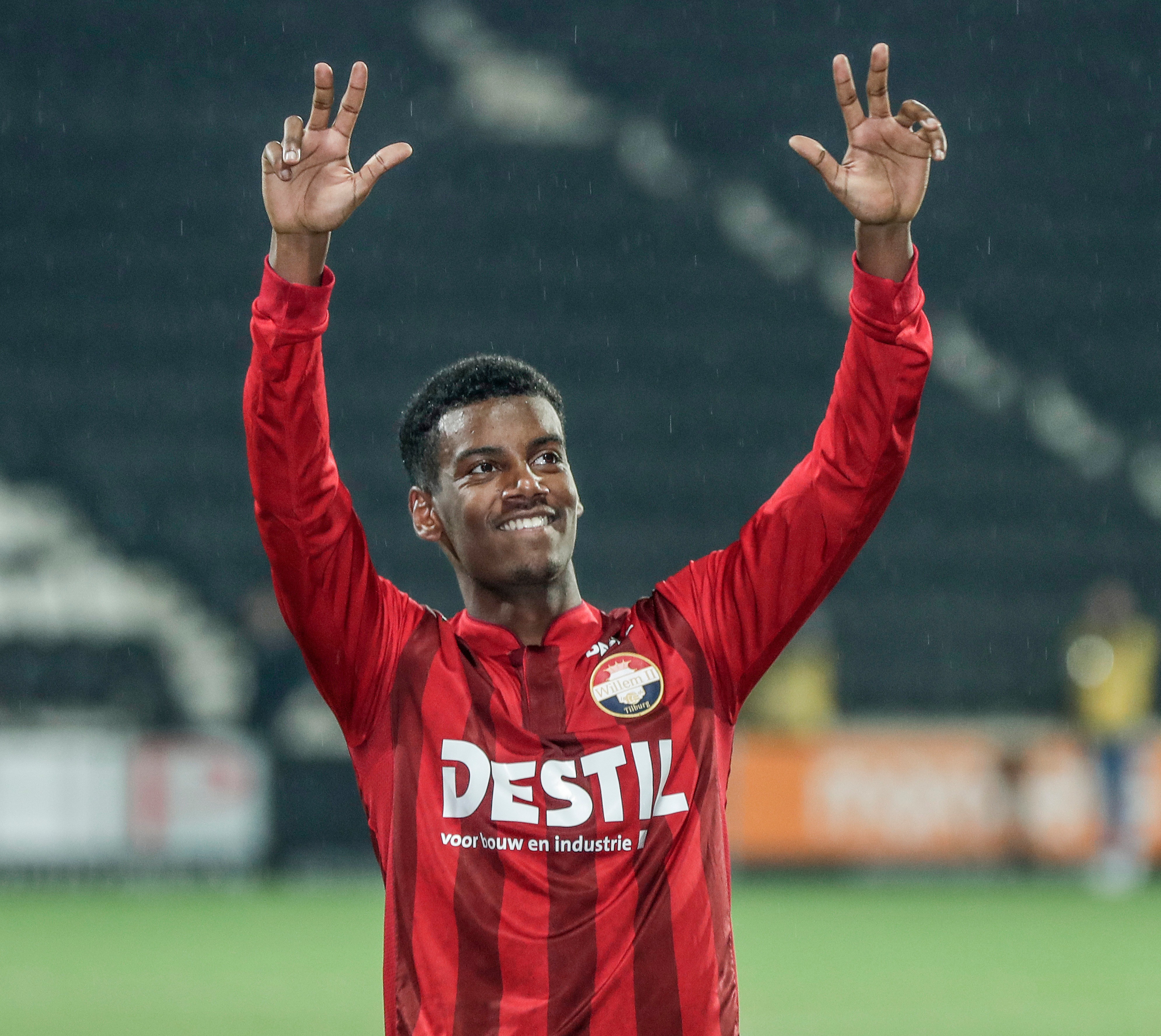 Real Sociedad took a punt on Isak after Dortmund made him surplus to requirements ahead of the 2019-20 season.

A transfer fee of £9million was enough to twist the Germans' arm, and he signed a five-year deal worth a reported £19,000-a-week at the Estadio de Anoeta.

It's in LaLiga where he has continued to impress. In his first season, he earned the plaudits for scoring twice and creating another in a 3-1 win over Real Madrid in a Copa del Rey quarter-final.

Three days after that coming-of-age performance, he scored a winner in the in the Basque derby against Athletic Bilbao – earning the adulation of the fans.

More joy would follow – collecting his first piece of silverware in his debut campaign, again at the expense of Athletic Bilbao, who Sociedad beat in the Copa del Rey final 1-0. 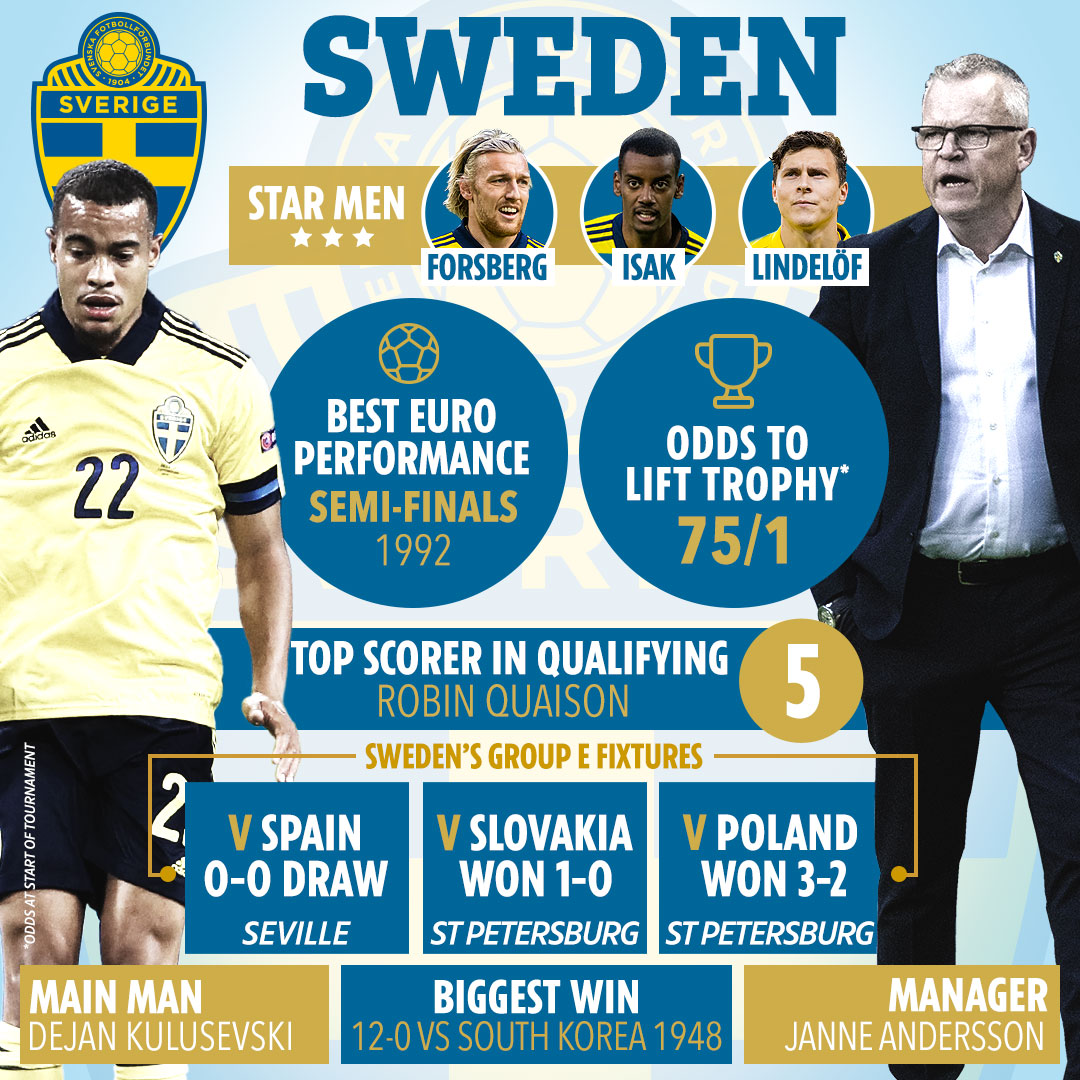 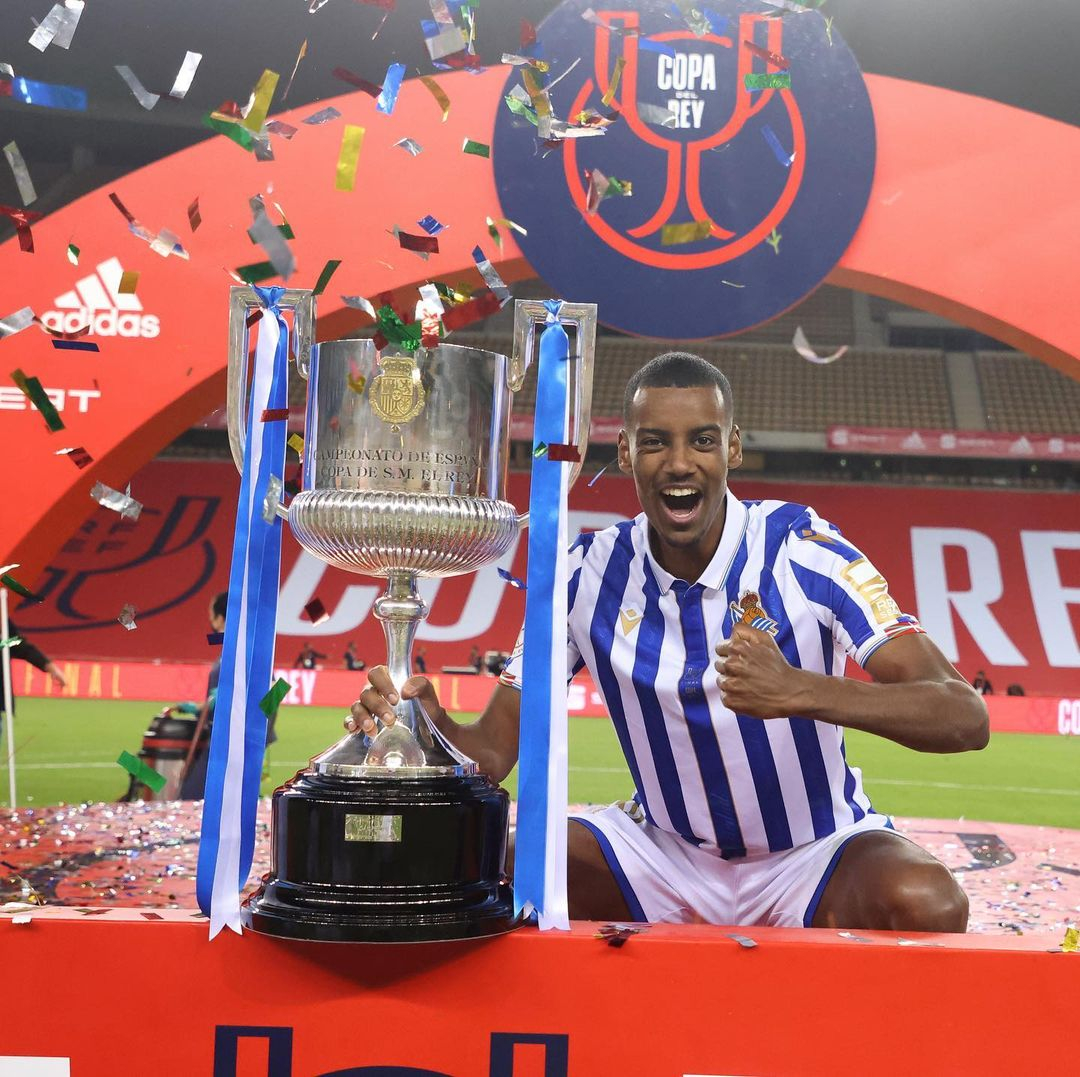 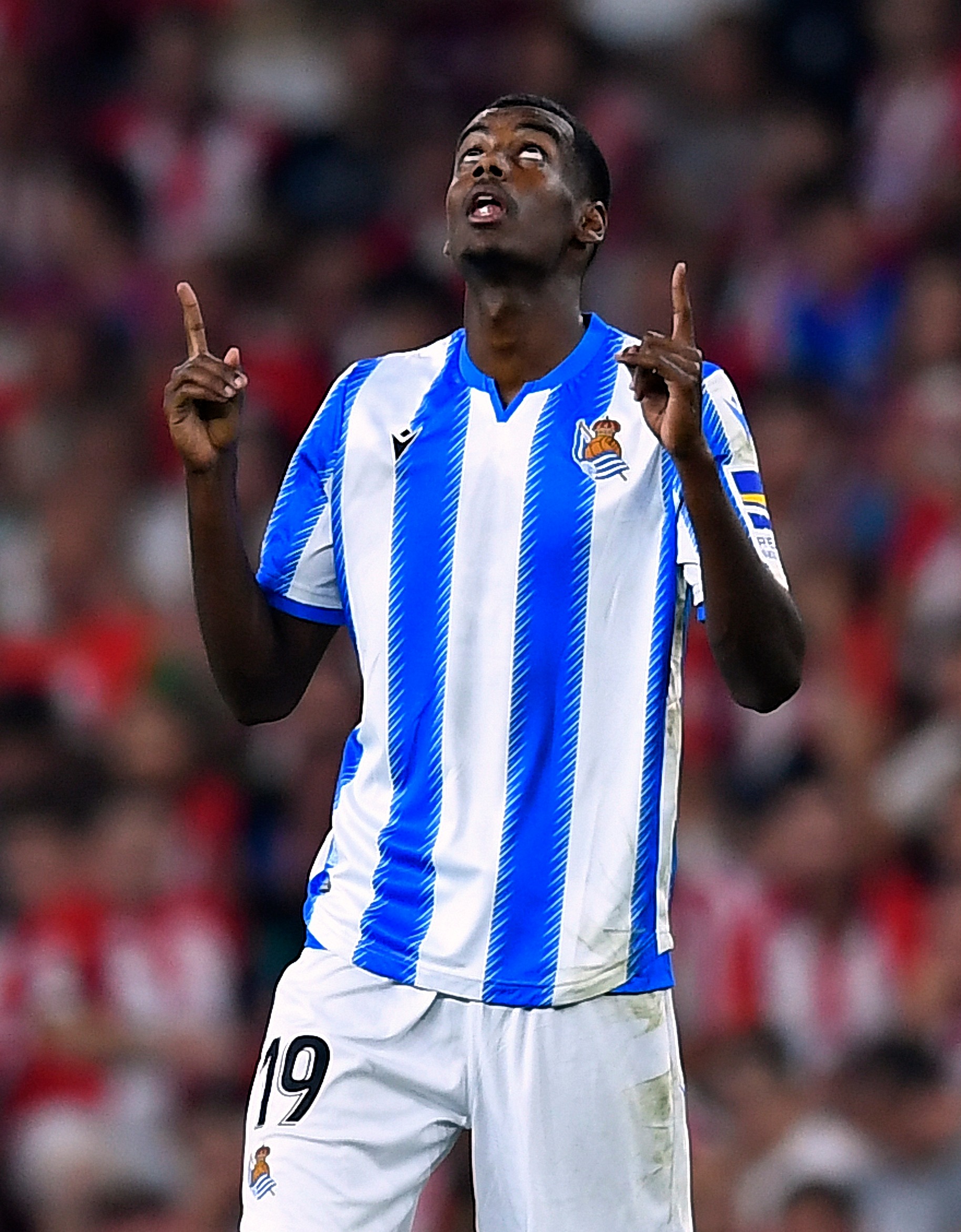 Last season, Isak was more prolific with 17 LaLiga goals to his name, as the finishing aspect to his game has developed.

There was another record broken too. In a 4-0 win over Deportivo Alaves, Isak became the first Swedish player to score a La Liga hat-trick since Henry "Garvis" Carlsson did the same for Atletico Madrid in 1949.

Should Isak make the move to the Premier League, expect this brilliant youngster to break even more records.