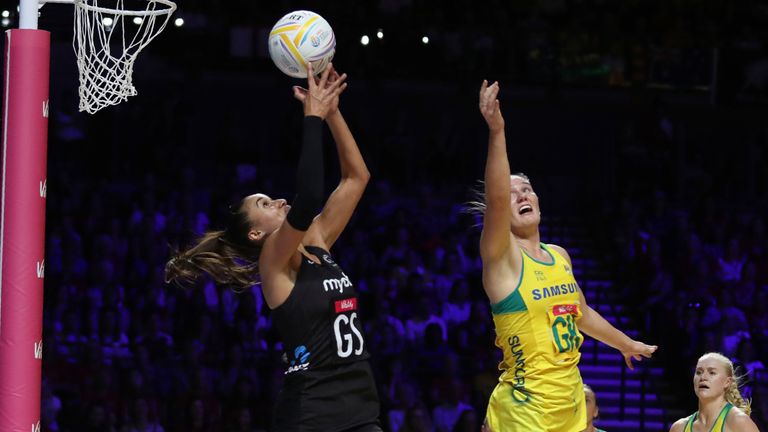 Sydney will host the Netball World Cup for the third time in 2027.

Australia have won a record 11 World Cup titles, including both times it was previously held in Sydney in 1991 and 2015.

International Netball Federation President Liz Nicholl hopes the decision to give Sydney hosting rights will not only continue the sport’s growth but also inspire people around the world.

“Australia put in a strong bid and we are confident they will deliver an excellent event in the city of Sydney, as we have seen Netball Australia do so in the past,” said Nicholl.

“As our sport continues to grow and evolve at an unprecedented rate around the globe, we look forward to working with the organising committee and Netball Australia on netball’s growth and development while delivering a thrilling world-class event that will no doubt inspire all and work towards creating a better world through netball.”

The 2023 World Cup will be held in Cape Town, South Africa.

Sydney was one of the host cities for last year’s Women’s T20 World Cup and will also stage matches in the 2023 women’s soccer World Cup, including the final at Stadium Australia.