The striker has fallen well down the pecking order under Thomas Tuchel – and this latest blow could signal the end of his time at Stamford Bridge. 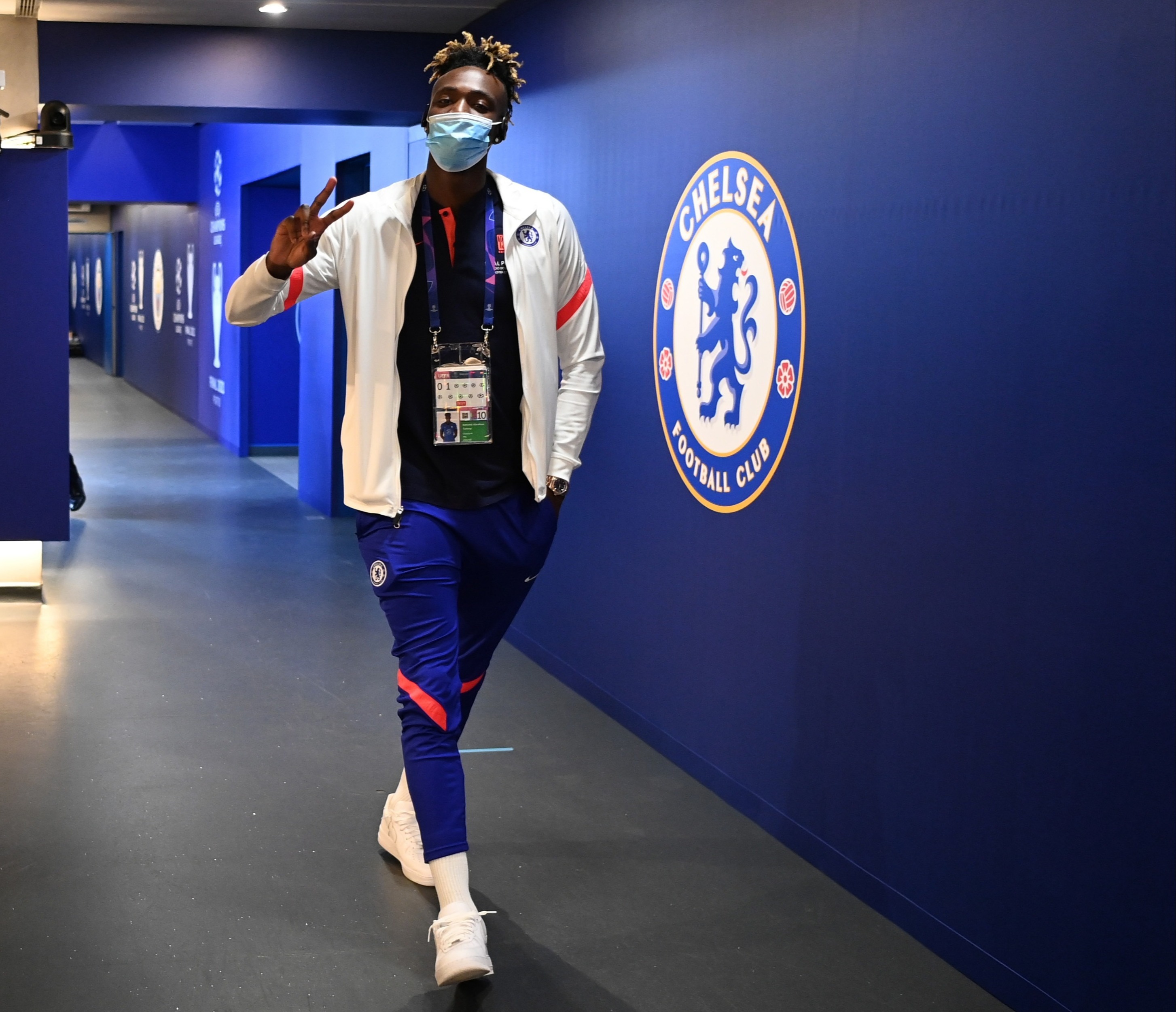 The German boss has named two GOALKEEPERS on the bench for the game against Manchester City in Porto ahead of Abraham.

The 23-year-old Londoner was pictured walking around on the pitch ahead of the huge game in Porto.

But that's as much action as the forward will be getting tonight.

But injury disrupted his momentum, and after Lampard was sacked and replaced by Tuchel, he has barely had a look in.

Abraham was also left out of Chelsea's FA Cup final squad – with the Blues going on to lose to Leicester.

This prompted the player's girlfriend Leah Monroe taking to Instagram to complain about Tuchel's decision. 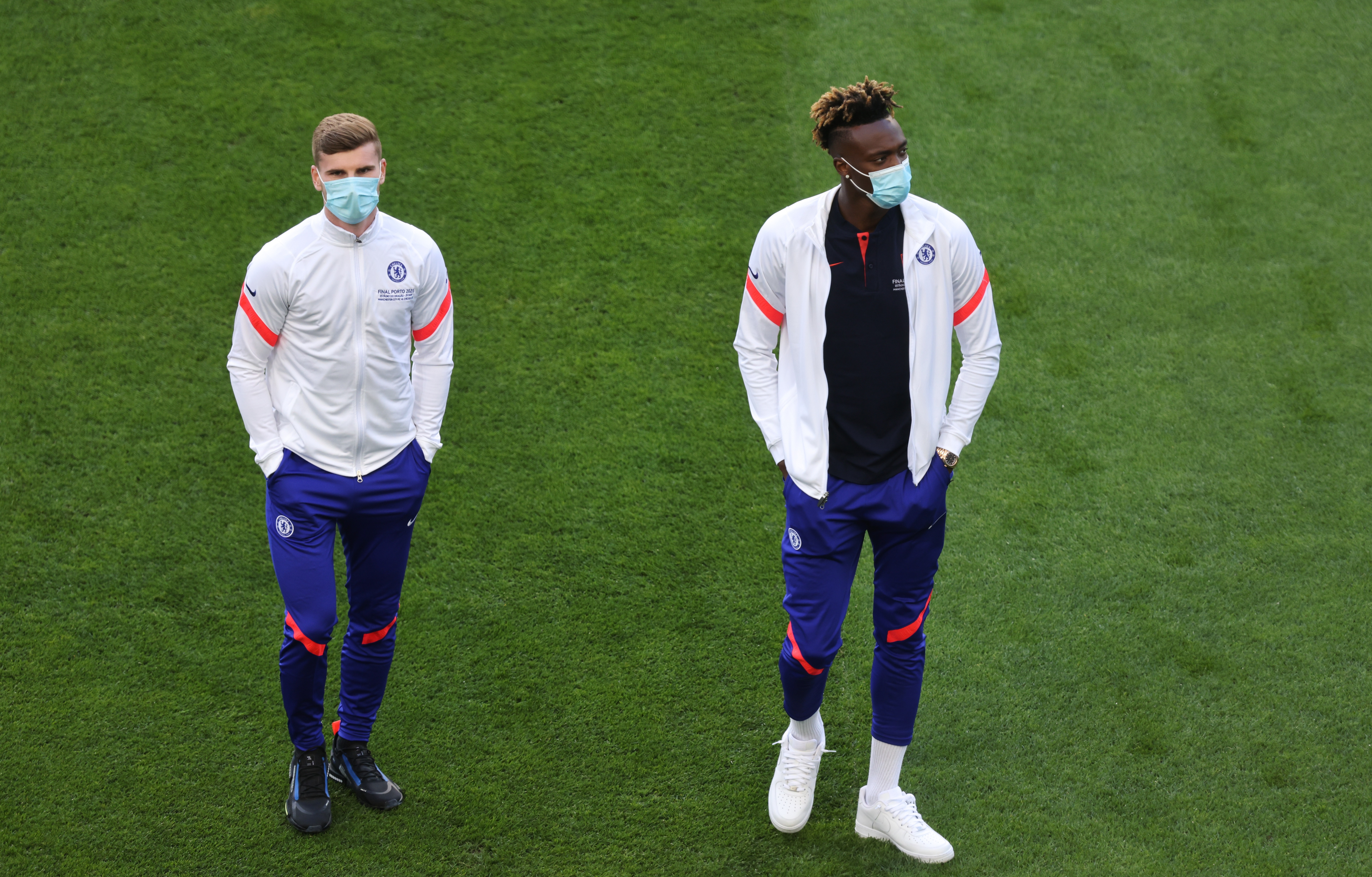 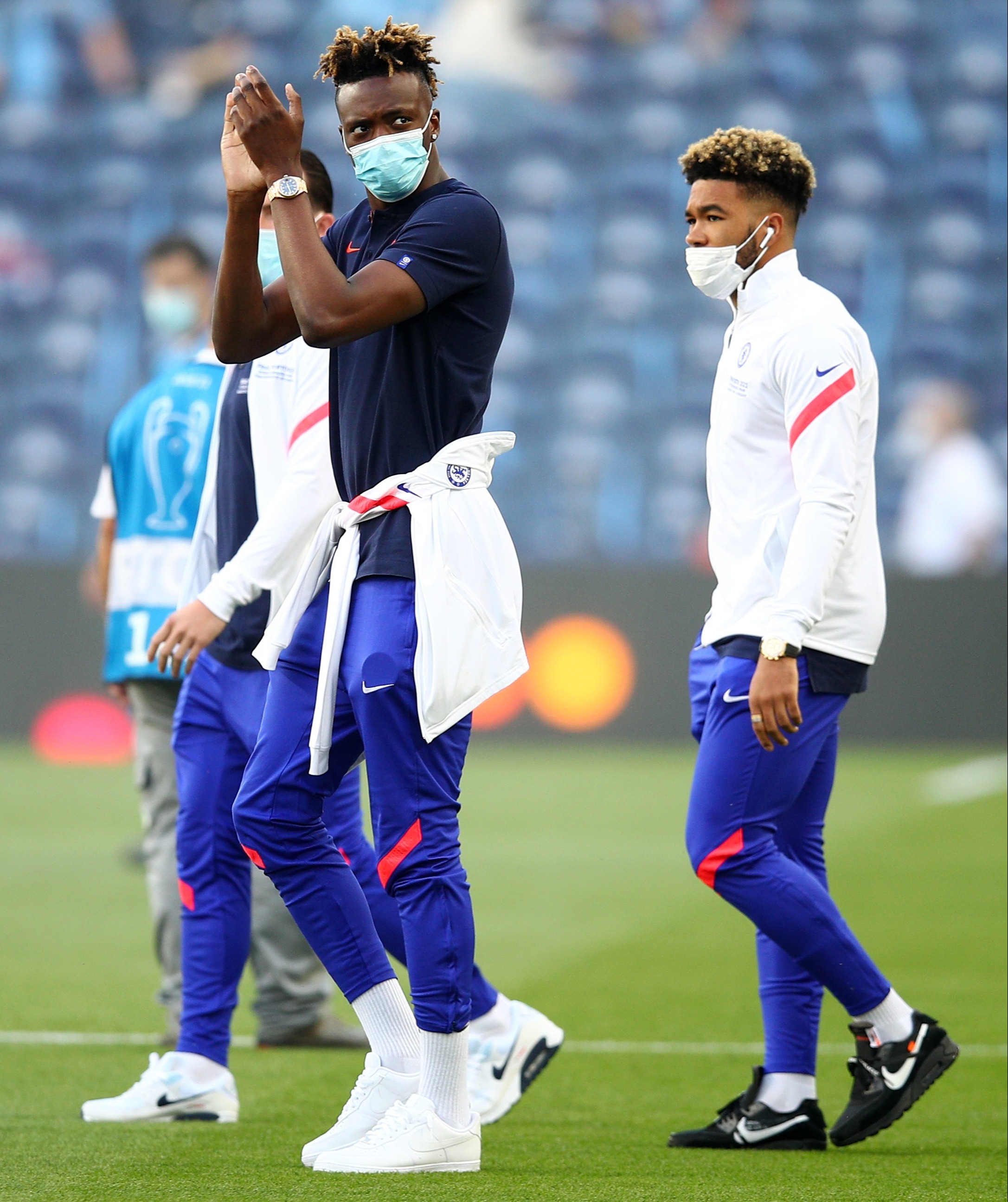 She wrote on a story: "How on earth do you make the decision to leave your top goal scorer out of the squad for a final?

"The same person who even scored the goals to actually qualify for this competition?

"It’s not making any sense whatsoever."

Abraham is Chelsea's joint-leading scorer in all competitions this season with 12, despite his lack of game time under Tuchel.

He has been linked with a return to Aston Villa where he helped the Midlanders get promoted back to the Premier League.

West Ham could also make a move this summer.