Corriere Dello Sport are reporting that the former Spurs manager is seeking to end Ndombele's Tottenham nightmare by bringing him to the Italian capital. 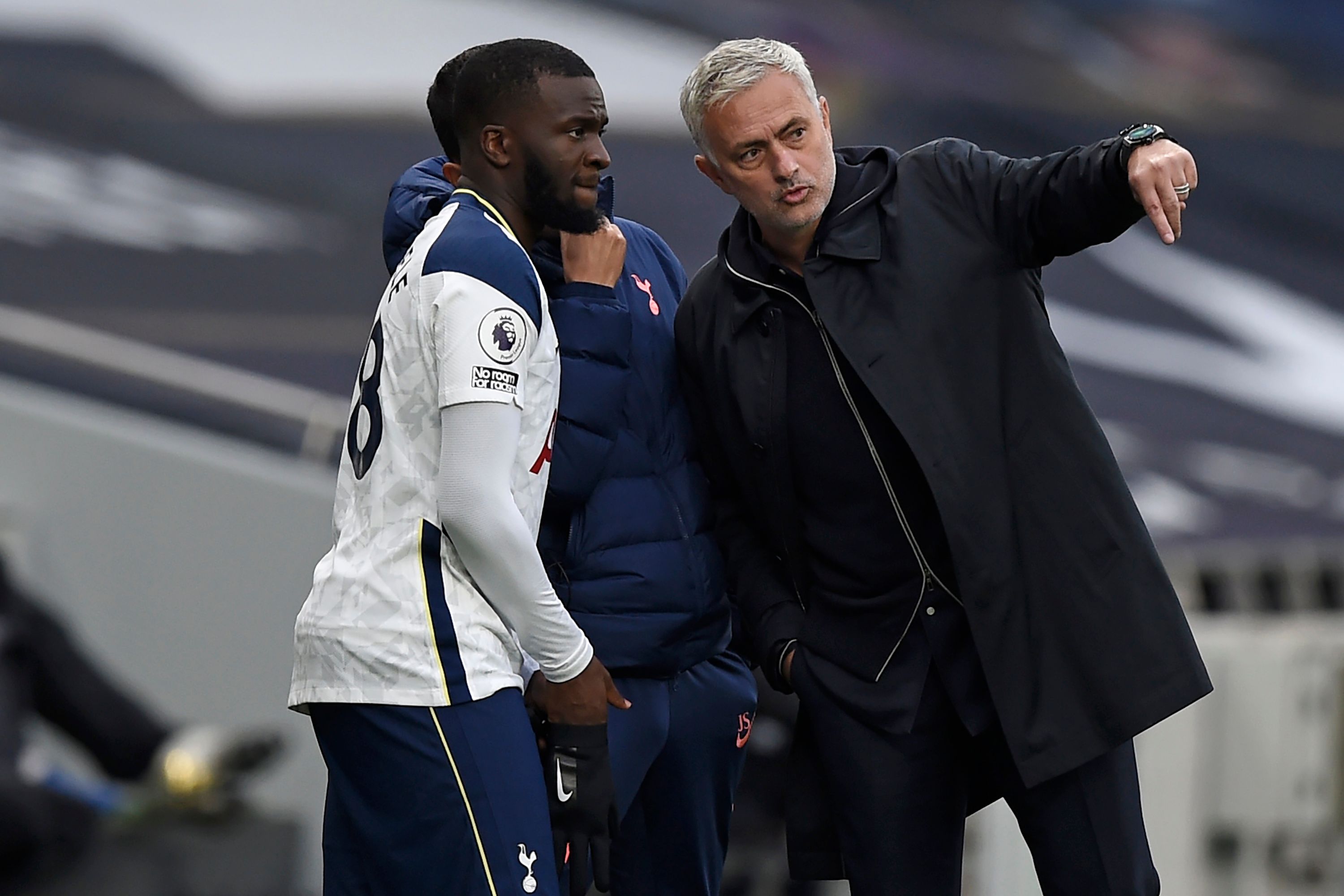 Ndombele featured 33 times in the Premier League last season, starting 28 games under Mourinho before he was sacked in April last year.

But Ndombele has so far only made nine league appearances out of a possible 21 this season, starting just once under new boss Antonio Conte.

The 25-year-old Frenchman became Spurs' record signing when he signed from Lyon for £53.8million back in July 2019.

But he has since struggled to earn the trust of his managers and has played a bit-part role under the likes of Mauricio Pochettino and Nuno Espirito Santo.

Conte recently made reference to this when asked about the Frenchman's Tottenham future, claiming he needs to work harder than other players.

The Italian coach said: "Yeah, I have seen that many managers struggle about this situation, about the position.

"For sure Tanguy has the quality. At the same time he has to understand that there is a team and he has to play into the team.

"I think it means that it is important to keep order and to do what the position asks you to do.

"For sure with Tanguy we are working. We are working very hard. He has to work much more than the others, because as you say he has talent but he has to put this talent into the team for the best of the team, not for the single player.

"In my football I have an idea and in this idea there are tasks for the players. Every single player has to know what he has to do.

"Otherwise if every player just goes and runs around the pitch, I think it will be a mess."

Conte's desire for players to buy into his system and make sacrifices for the team has worked wonders for the likes of Harry Winks and Ollie Skipp.

But his patience with Ndombele appears to be running out and the enigmatic midfielder could reportedly be sold for as little as £25m.

Though it is believed that Roma would not be able to pay this fee outright and would prefer to pay in instalments over a few years.

And the Portuguese coach reportedly believes Ndombele's style of play would suit his Roma side, who are currently 6th place in Serie A.

Mourinho is also reportedly chasing Arsenal outcast Ainsley Maitland-Niles, 24, who has not featured in the Gunners' last nine league games.