TEAM GB chiefs are desperately trying to bust steeplechaser Zak Seddon and the other Brits in isolation out of Covid 'jail' as Tokyo 2020 bosses turn a deaf ear to their pleas.

Seddon, hurdler Jessie Knight and four others were pinged after a 'close contact' on their flight from London tested positive. 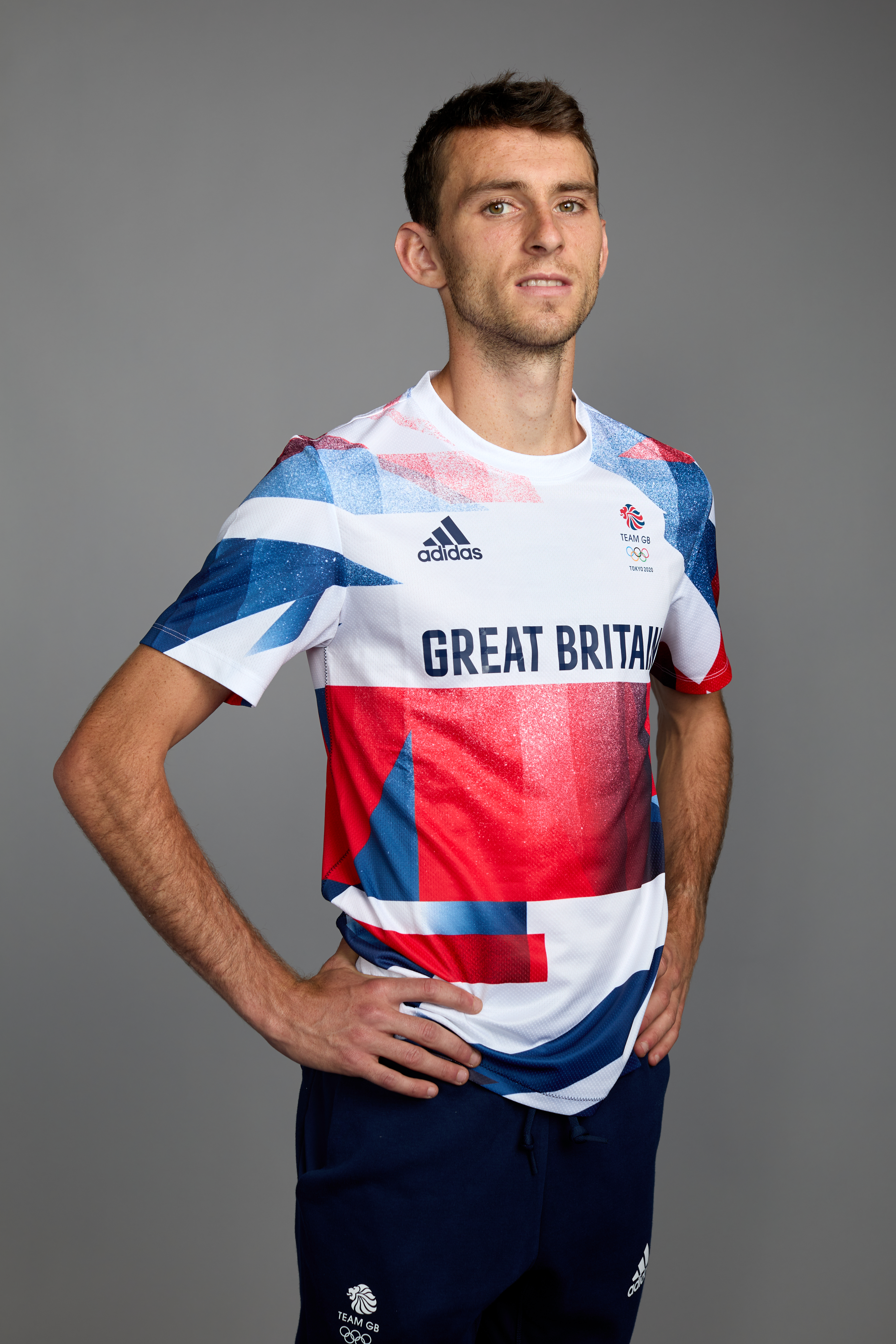 While all six are now allowed to train, they have to return immediately to their rooms and cannot mingle with team-mates until they have been negative for 14 days.

That already feels like a prison sentence for the 27-year-old Seddon, who publicly moaned on Twitter: “We’ve been stuck inside for six days now with 11 negative tests and all double vaccinated.

“Shocked we’re not allowed back into a Covid-safe environment.

“My Olympic experience will be spent alone, bar a few socially distanced hours a day.”

Team GB have spent the past few days seeking an explanation after pointing out that Games officials are not sticking to their own Playbook for athletes or the four team officials who have also been forced to isolate.

Despite constant demands for an update, GB sources say that have slammed into a 'brick wall' of unhelpfulness.

A BOA spokesperson said: “First of all, we acknowledge how difficult this situation is for the athletes and staff members affected.

“We are in constant dialogue with Tokyo 2020 to establish a course of action – based on multiple daily negative tests, and a rigorous set of Covid-19 protocols in our environment – that allows for our athletes to be reintegrated into training safely.

“We will continue to seek urgent clarification.”

But the mood of GB team leaders is growing increasingly angry and agitated by the lack of movement. 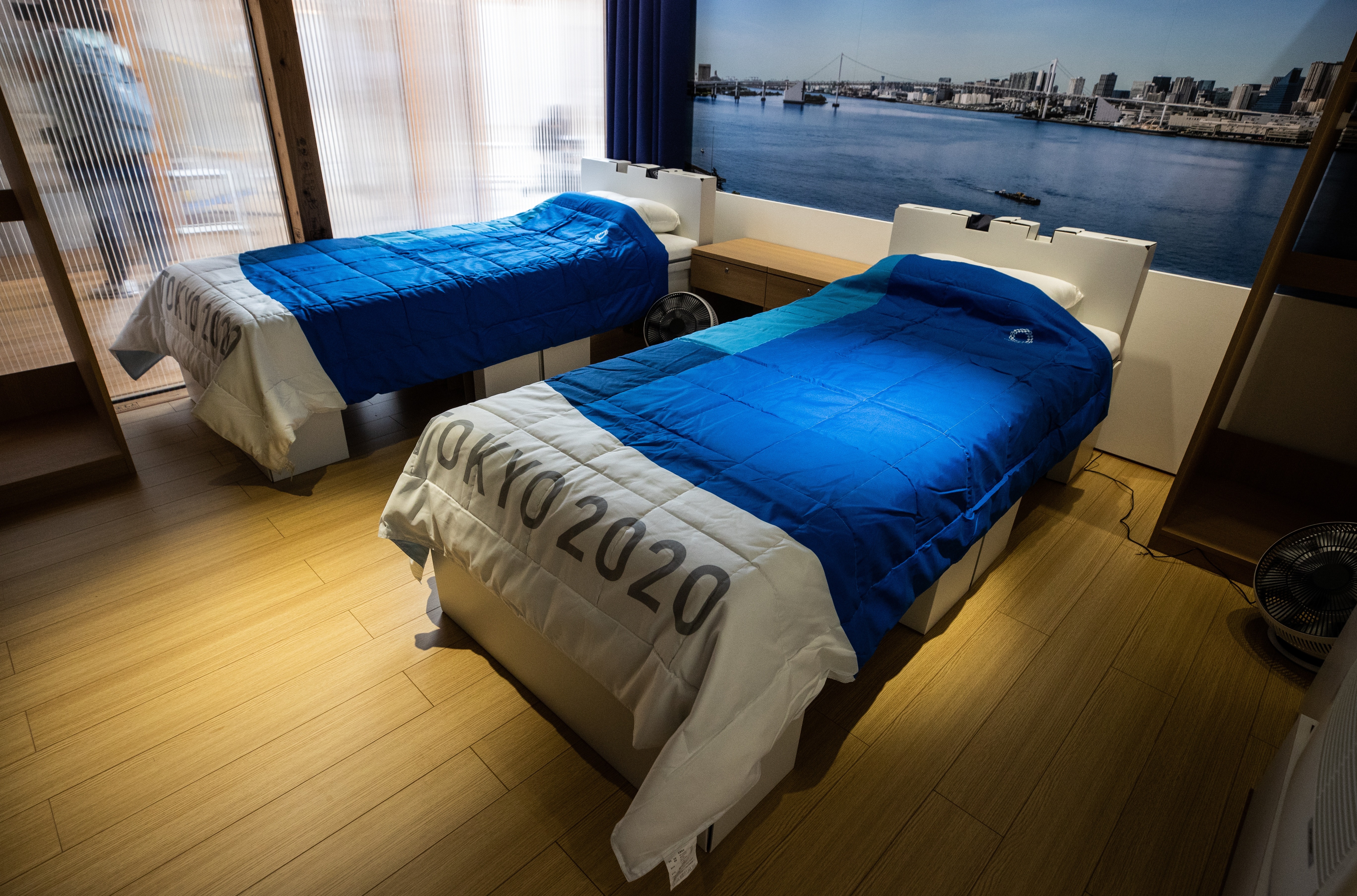 One insider added: “We were told every case would be treated on an individual basis based on the evidence but that’s simply not happening.

“It’s so unfair on all six of them.

“They have all tested negative again and again and we have done everything we can. But nobody wants to listen.”