Terence Crawford has accused Bob Arum of “revolting racist bias” in a lawsuit filed on Wednesday against his former promoter Top Rank.

Crawford, the WBO welterweight champion, alleges that Top Rank chairman Arum “continues to make racist and bigoted statements” that are intended to “damage the reputations of Black boxers”.

The American, who has won all 38 of his professional fights, is seeking £3.9 million ($5.4m) in damages from Top Rank, citing that the promotion company failed to secure a fight with WBC champion Errol Spence Jr.

Crawford became a free agent following his victory over Shawn Porter in November, his last fight under his previous deal with Top Rank.

Arum, 90, dismissed Crawford’s lawsuit as “frivolous” while stating the accusations of racism and racial bias were “reckless and indefensible”. 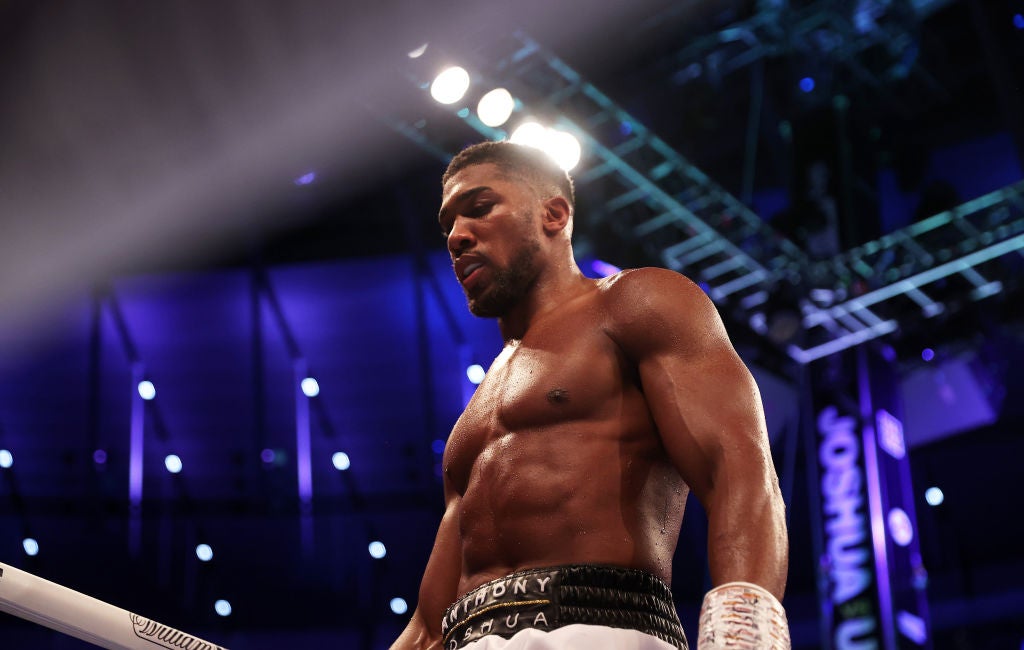 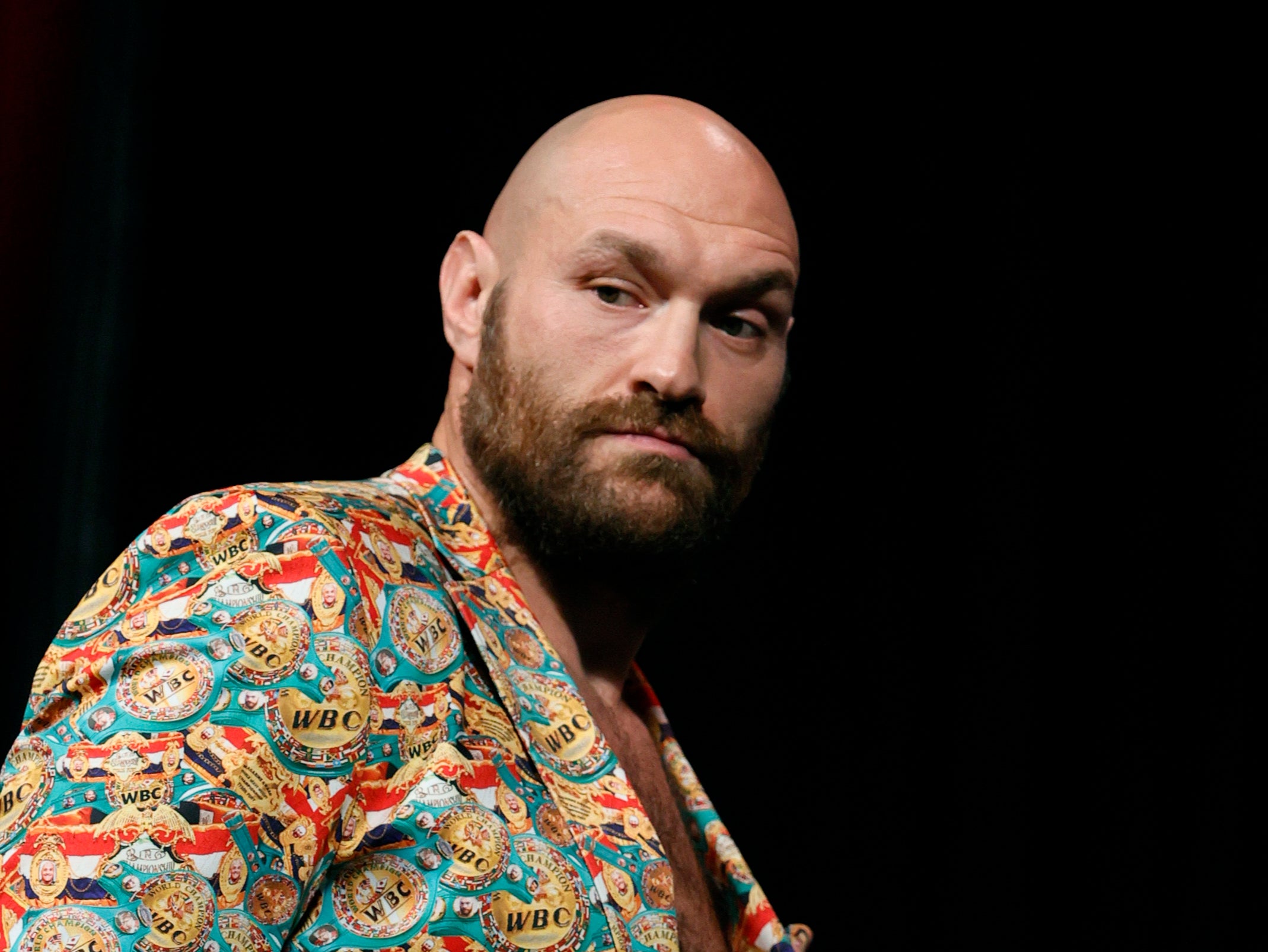 Crawford’s lawsuit reads: “Arum clearly allows his revolting racial bias to impact the fighters he is obliged to promote. It is painfully clear that Top Rank, and especially Arum, judges people based on their race.

“Because this is boxing, a sport with a chequered history, and because Arum is now dismissed as just a grumpy old white man, Arum continues to make racist and bigoted statements and purposefully damage the reputations of Black boxers without any consequences.

“This is generally because the affected boxers, who are in long-term contracts with Top Rank, fear that if they speak up, they will be placed on the sidelines and not given the opportunity to fight during the life of their deal, which could be five to seven years.

“Arum’s sordid history with athletes of colour, especially Black fighters, and his bias favouring white and Latino fighters is well-documented and known throughout the boxing world.”

The lawsuit includes claims from Crawford, 34, that he was subject to “fraudulent and negligent misrepresentation”.

In a statement, Arum said: “Bud Crawford’s lawsuit against Top Rank is frivolous. His vile accusations of racism are reckless and indefensible. 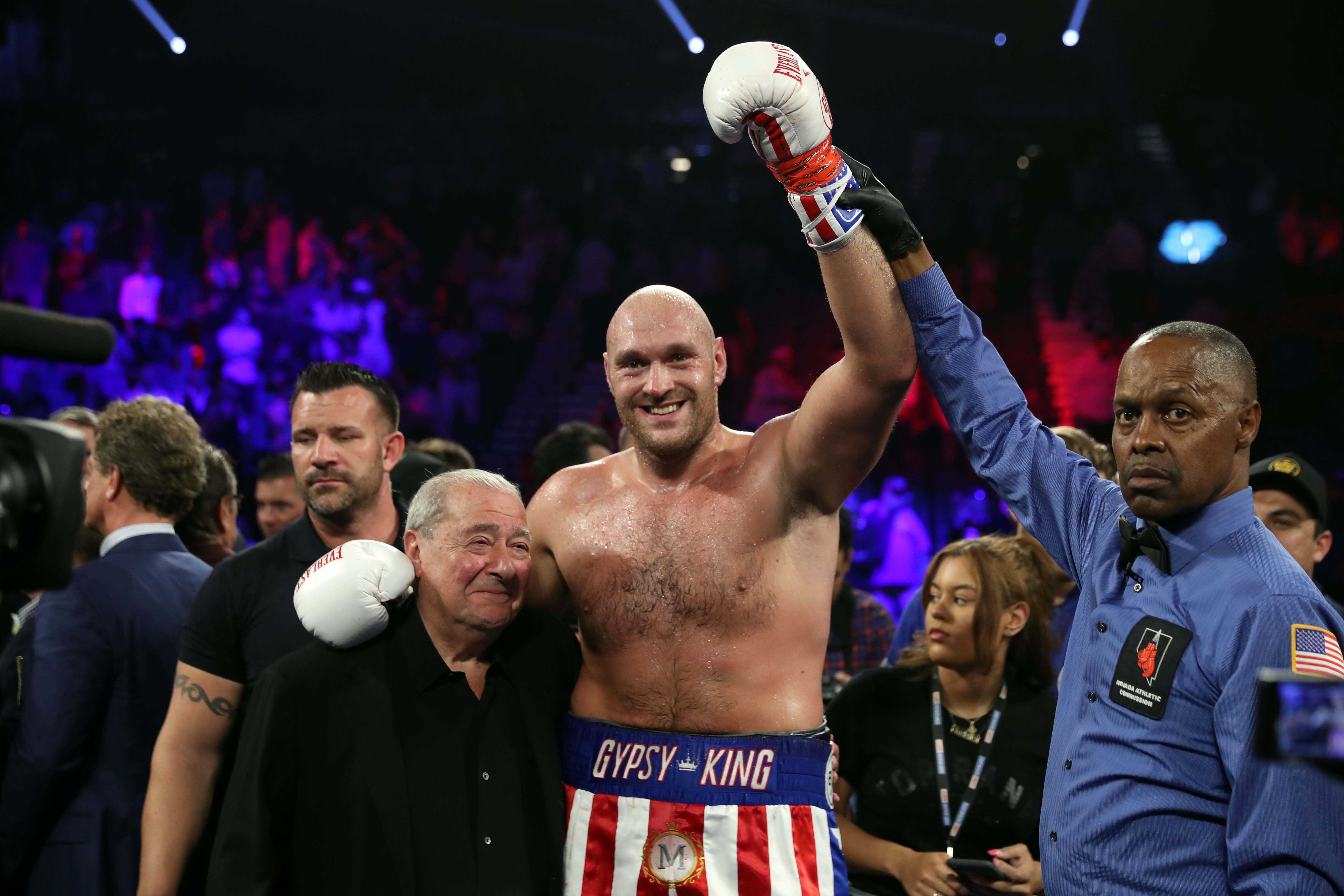 “He knows it, and his lawyer knows it. I have spent my entire working life as a champion of Black boxers, Latino boxers, and other boxers of colour.

“I have no doubt the Court will see Crawford’s case for the malicious extortion attempt that it is.”