Terrell Owens reveals he was in scary car crash: 'This could have been worse' 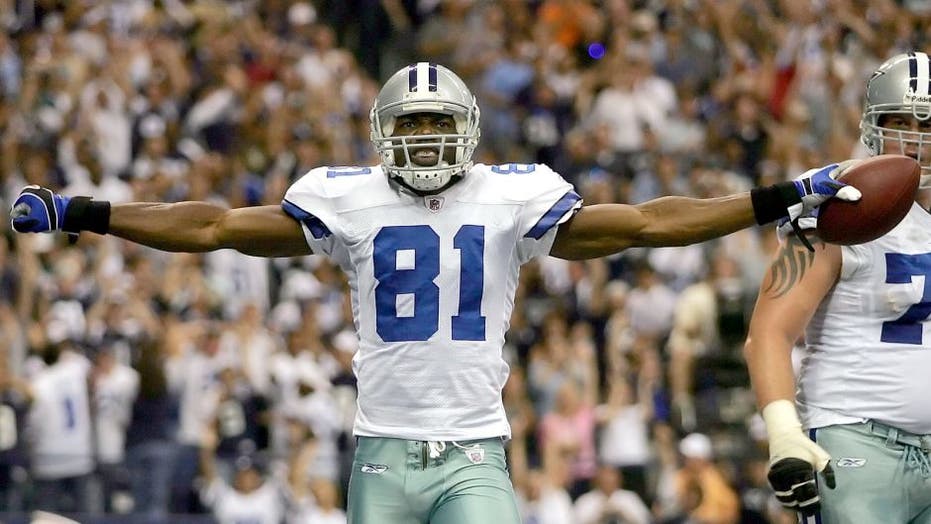 Pro Football Hall of Famer Terrell Owens revealed Sunday he was lucky to be alive after posting photos on social media of a car crash he appeared to be involved in.

Owens posted several photos of the wreck on his Instagram.

“I was on my way home but this is.. HOW MY DAY ENDED YESTERDAY and.. HOW MY DAY STARTED TODAY,” he wrote. “Thankful for no injuries, health and able to see another day. God is Good.”

According to NBC Sports Bay Area, he added in his Instagram Stories: “Trust me, I’m so thankful and grateful because this could have been worse than it looks.”

The pictures showed one car with a bashed-in back end and another with a crumpled front end.

NFL LEGEND RAY LEWIS UNHAPPY WITH THE STATE OF THE LEAGUE: ‘THE ESSENCE OF THE GAME IS LEAVING’

It didn’t appear Owens was hurt in the crash.

He recorded 1,078 receptions for 15,934 yards and 153 touchdowns. The six-time Pro Bowler and five-time All-Pro never got the Super Bowl ring he was looking for. He came close with the Eagles, but he played hurt and Philadelphia lost to the New England Patriots.

He was inducted into the Pro Football Hall of Fame in 2018.