THE Premier League season is back and that can only mean one thing – another year of Dream Team. 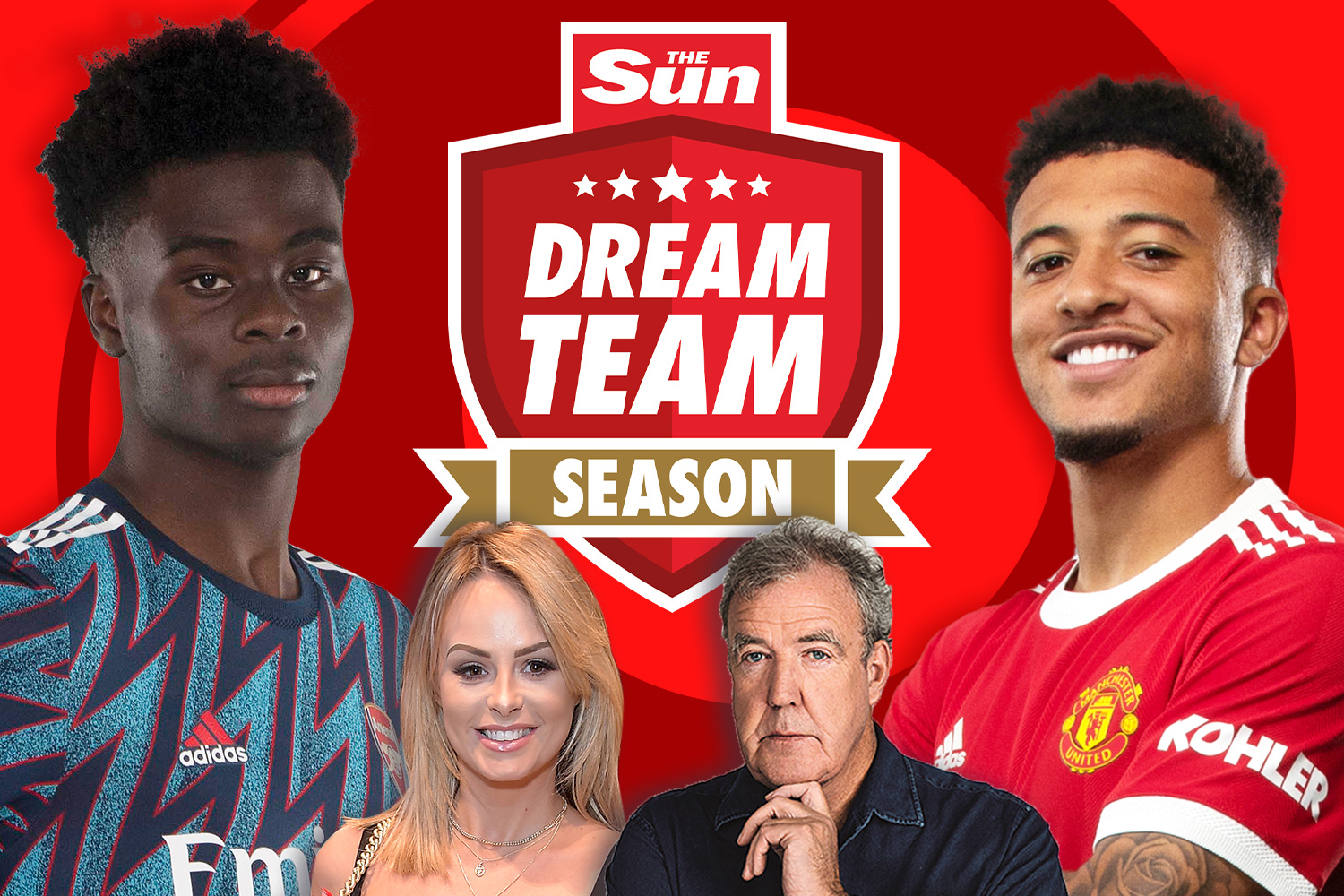 With kick-off at 8pm, you've got just 24 hours to submit your final team – so it's time to pick your XI!

You can make unlimited transfers before Friday's game, but after that you're locked in.

So prove you're the best manager out there and you could be in with a shot of WINNING A SHARE OF £100,000.

Not only that, you can take on a host of celebrities – from Jeremy Clarkson and Alan Brazil to Rhian Sugden and James Argent – by joining their Mini Leagues this season.

But with such a busy summer in the transfer window, will you brave picking a new face?

Jadon Sancho and Raphael Varane both joined Manchester United, while neighbours City shattered the British transfer record to land £100million star Jack Grealish as they aim to retain the title.

Liverpool will look to claw back their crown with Virgil van Dijk, Joe Gomez and Joel Matip now all fully fit after the Reds' freak defensive injuries last term. They've added Ibrahima Konate to their books too…

Chelsea are on the brink of bringing Romelu Lukaku back to Stamford Bridge in a £97.5m deal as they aim to add a Premier League crown to their Champions League and Super Cup titles of 2021.

All that and more… so what are you waiting for? Work out the best possible XI using your £50m budget and conquer the nation.

Once you've got your team together, make sure to join the celebs' Mini Leagues using the pins below – and read on to find out just how to enter. 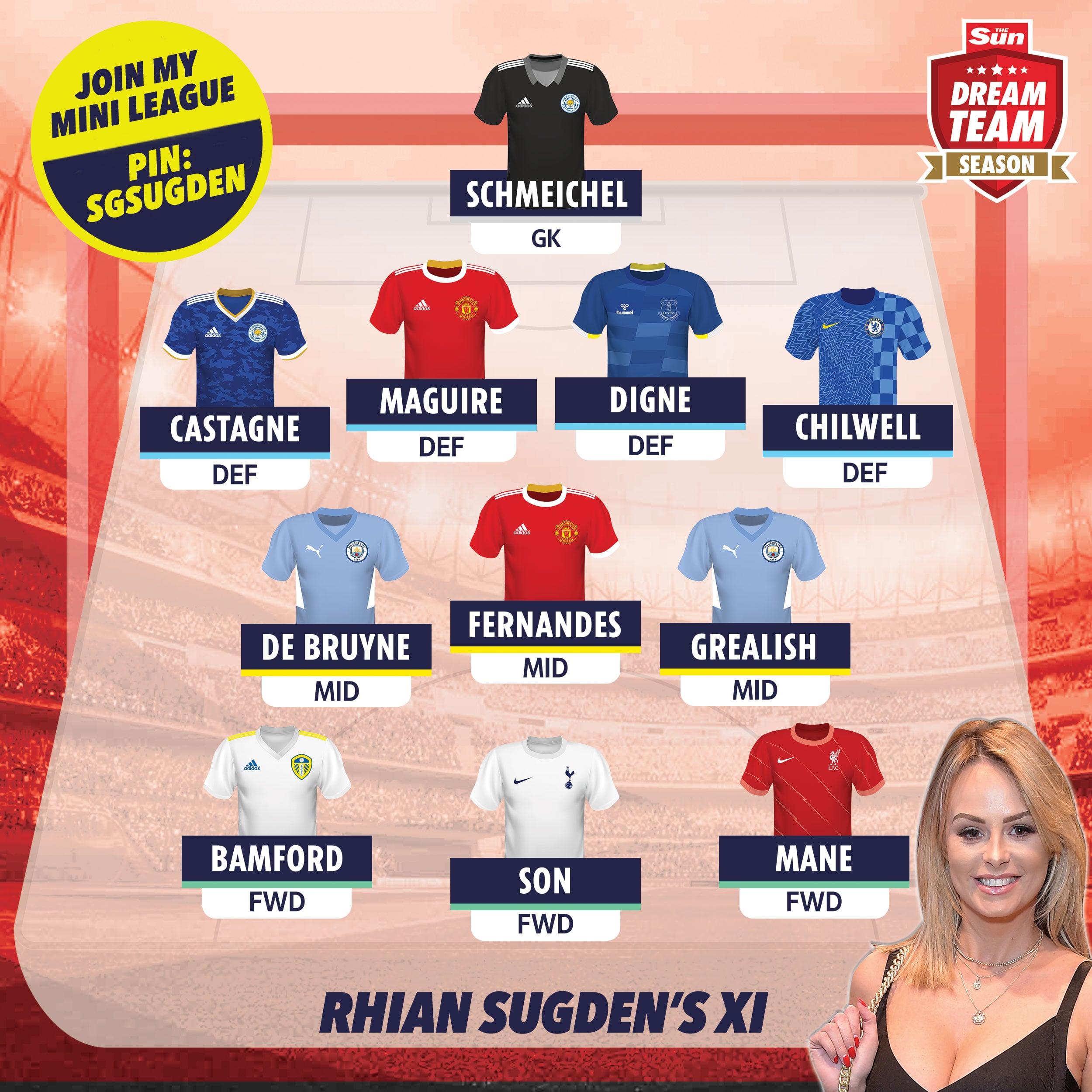 HOW DO I PICK A TEAM?

In the Dream Team Season game, you’ve got a budget of £50m to pick 11 Premier League players.

Choose wisely, some players are pricey and you’ll struggle to completely fill your fantasy football team full of superstar names.

But don't worry if you fear you've made a mistake or a star man gets injured.

As a manager you can make a maximum of five transfers to your team each month.

HOW DO I EARN POINTS?

Your chosen stars are awarded points for things such as scoring, assists, getting a 7+ match rating (via WhoScored) and winning Star Man. 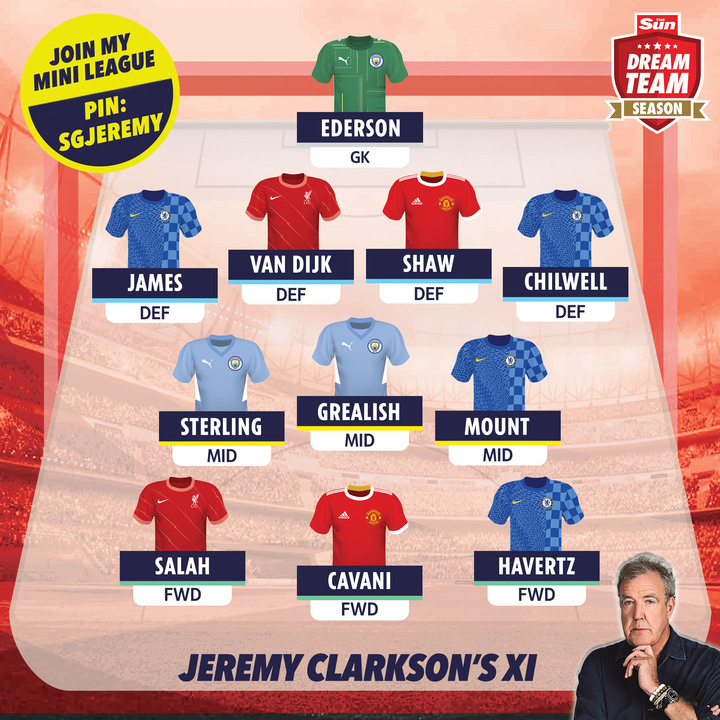 HOW MUCH DOES IT COST?

There are private and public Mini Leagues, meaning you can own your mates or take on a world of other fantasy football fans – all for free.

But for those wanting a more immersive, detailed Dream Team experience, you can subscribe to Dream Team Coach.

For just £9.99, you get access to an enhanced stats centre, transfer recommendations, fixture difficulty analysis, predicted price changes, and many more features for the whole season to boost your chances of winning.

HOW MUCH CAN I WIN?

The standalone winner will take home a £75,000 jackpot at the end of the season.

A further £25,000 in prize money will be awarded to the other top gaffers. 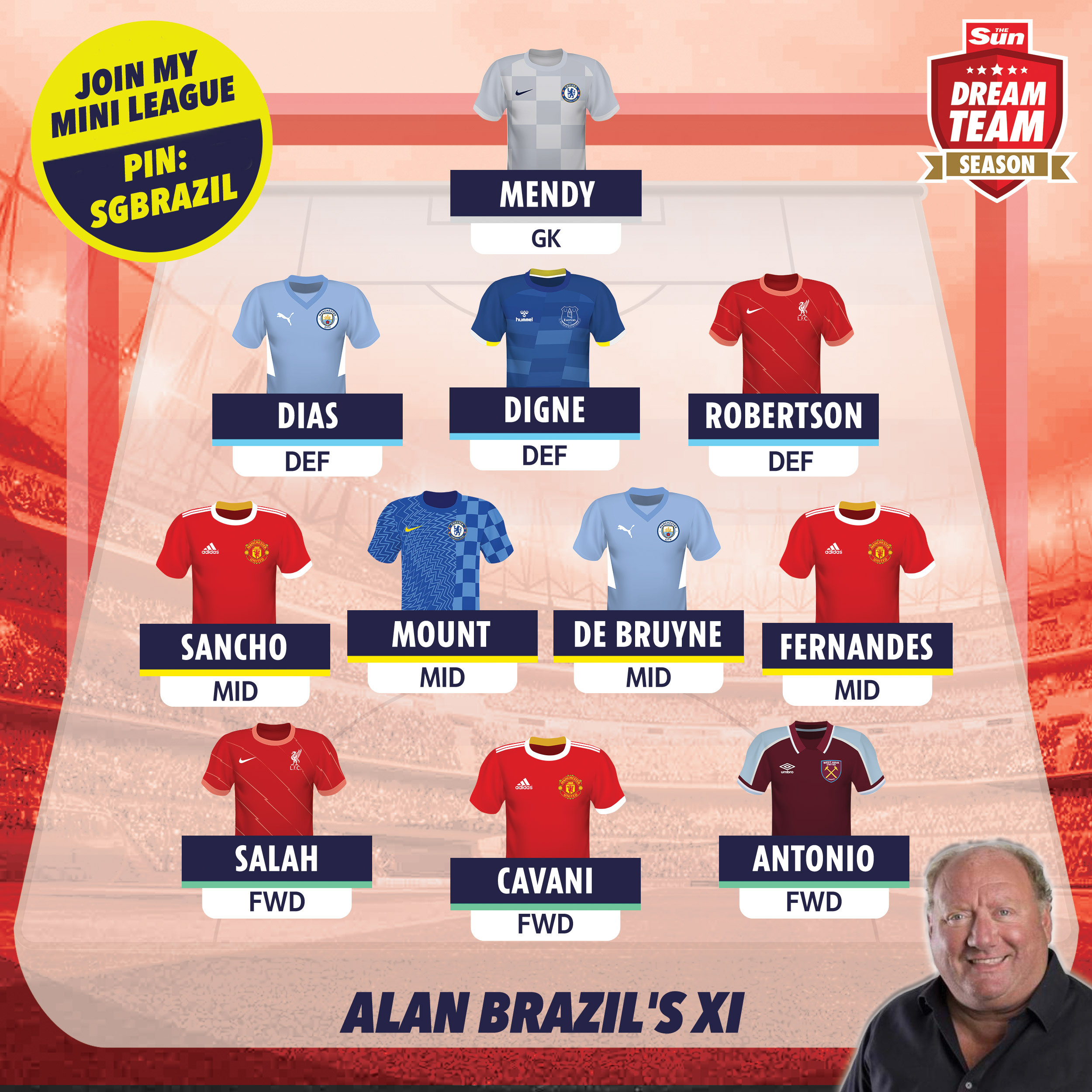 Ever get frustrated when your star man bags a hat-trick and then realise everyone else in your league has that player too?

Well, why not try your hand at a draft?

This format sees bosses compete in Mini Leagues after taking part in an initial draft in which participants take turns to pick players.

For example, if the first person picks Mohamed Salah that means only that boss will benefit from any points he may score.

The same goes for the second person who might pick Bruno Fernandes and third with Kevin De Bruyne and so on.

Draft provides an extra challenge for gaffers but also rewards them with immense satisfaction.

There’s nothing quite like knowing you are the only one in your Mini League who benefits when your star man plays a blinder.

*Dream Team is available to play via the website or app – which is available on the Apple Store and Google Play Store.