THOMAS PATRICK WARD survived a horror cut in his war-draw with Thomas Essomba but lost his status as Britain’s most in form fighter.

The County Durham super-bantamweight arrived at the East of England arena with a perfect 29-0 record and both eyes on a world title shot in 2021. 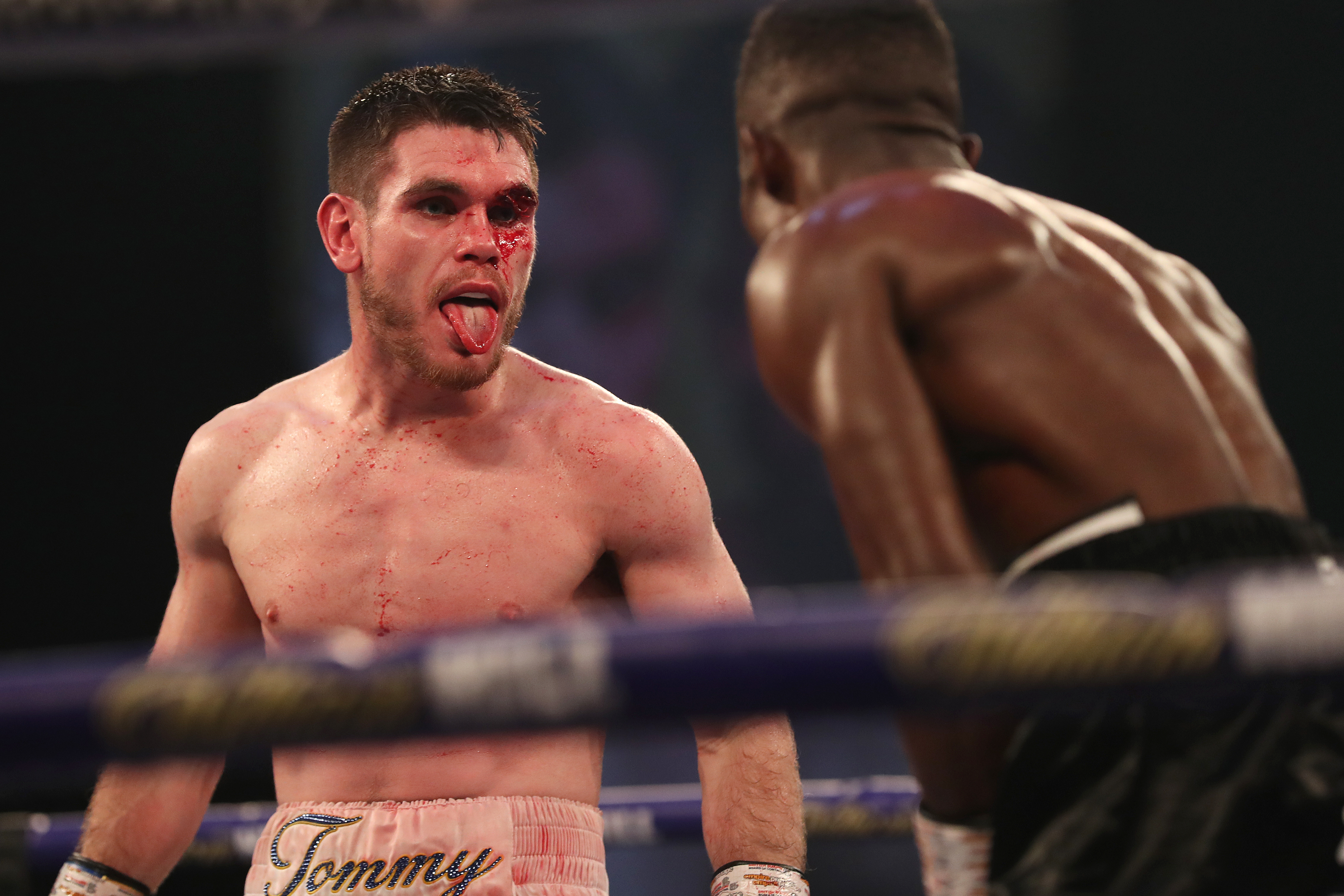 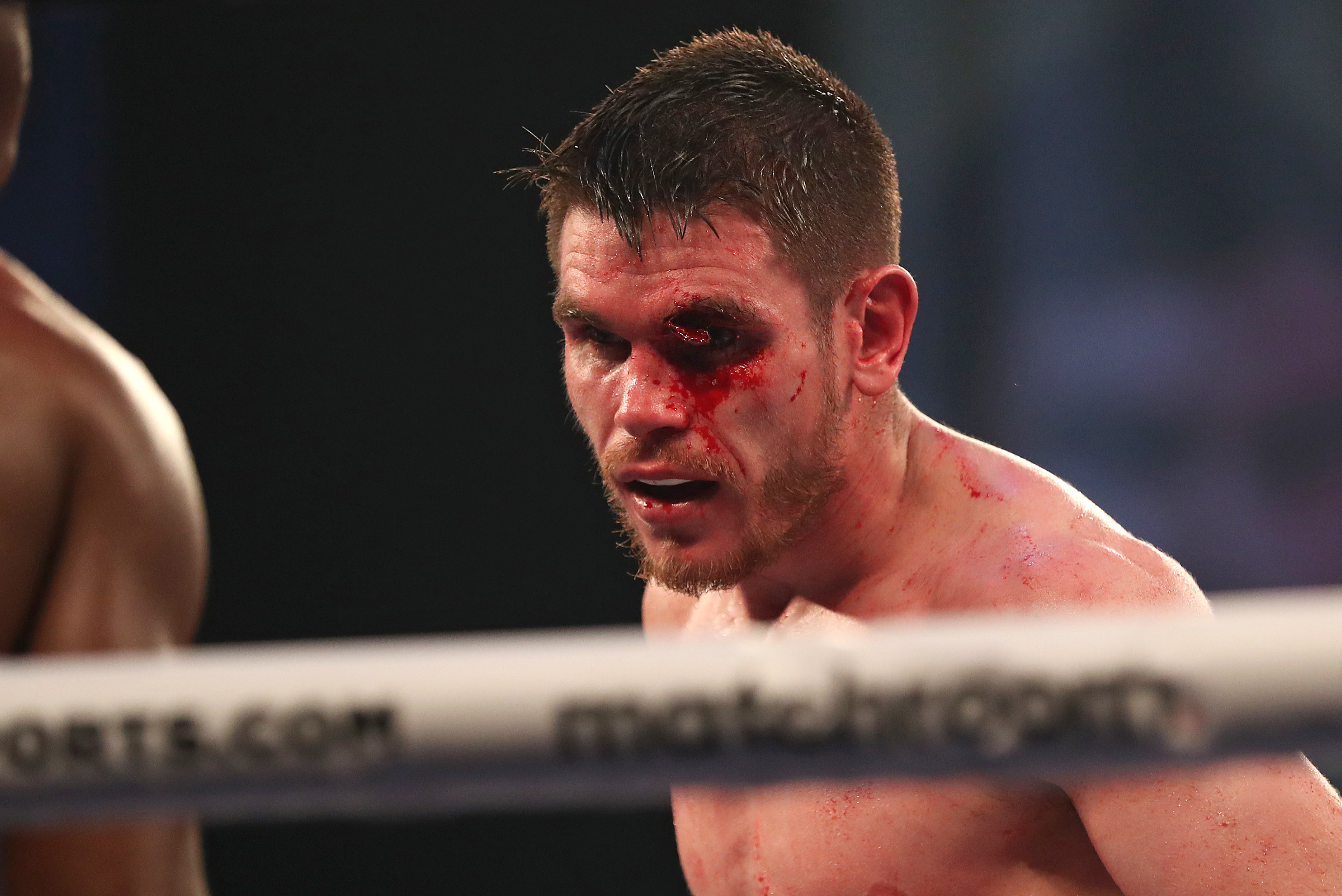 But an accidental clash of heads in round seven of the rollercoaster rumble took the fight to the cards early and the three judges could not split the gladiators.

Blood-soaked Ward started well but Cameroon-born underdog battered his way back into the Peterborough contest.

With the clash perfectly poised, Ward and Essomba collided and the 26-year-old froze in pain.

Referee Bob Williams inspected the cut and let the bout continue but, after the ringside doctor was called to the ring for a second time, the fight went to the scorecards before the full ten rounds were completed.

Wolverhampton-based underdog Essomba and his team were heartbroken, after their man had worked so hard to almost upset the odds.

Ward’s faultless 29-0 had him level with two-weight world champ Billy Joe Saunders and ahead of Tyson Fury because of his controversial draw with Deontay Wilder.

But the new scars on his eyebrow and record will now cause a delay to his hopes of landing a world title as soon as he would have hoped. 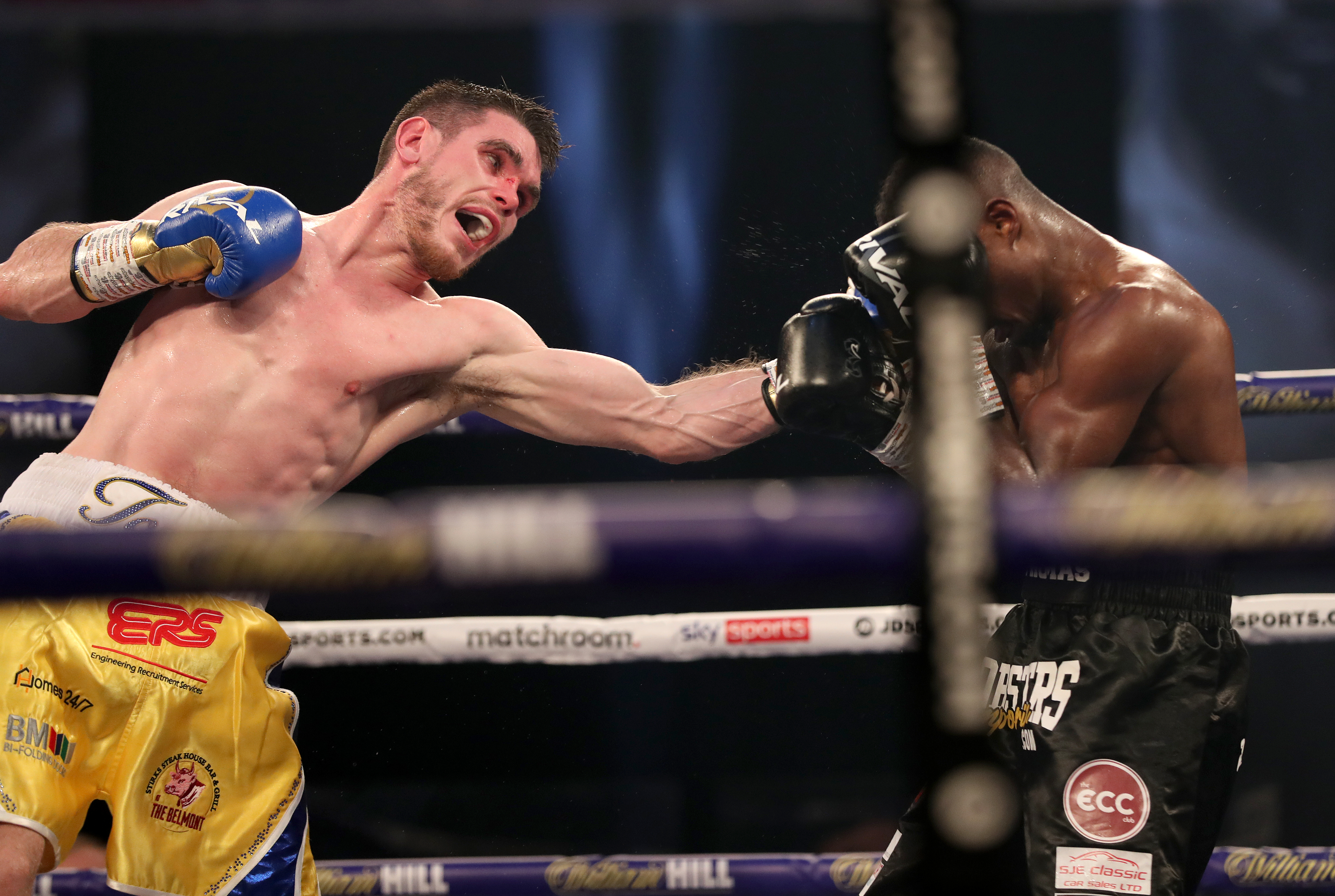 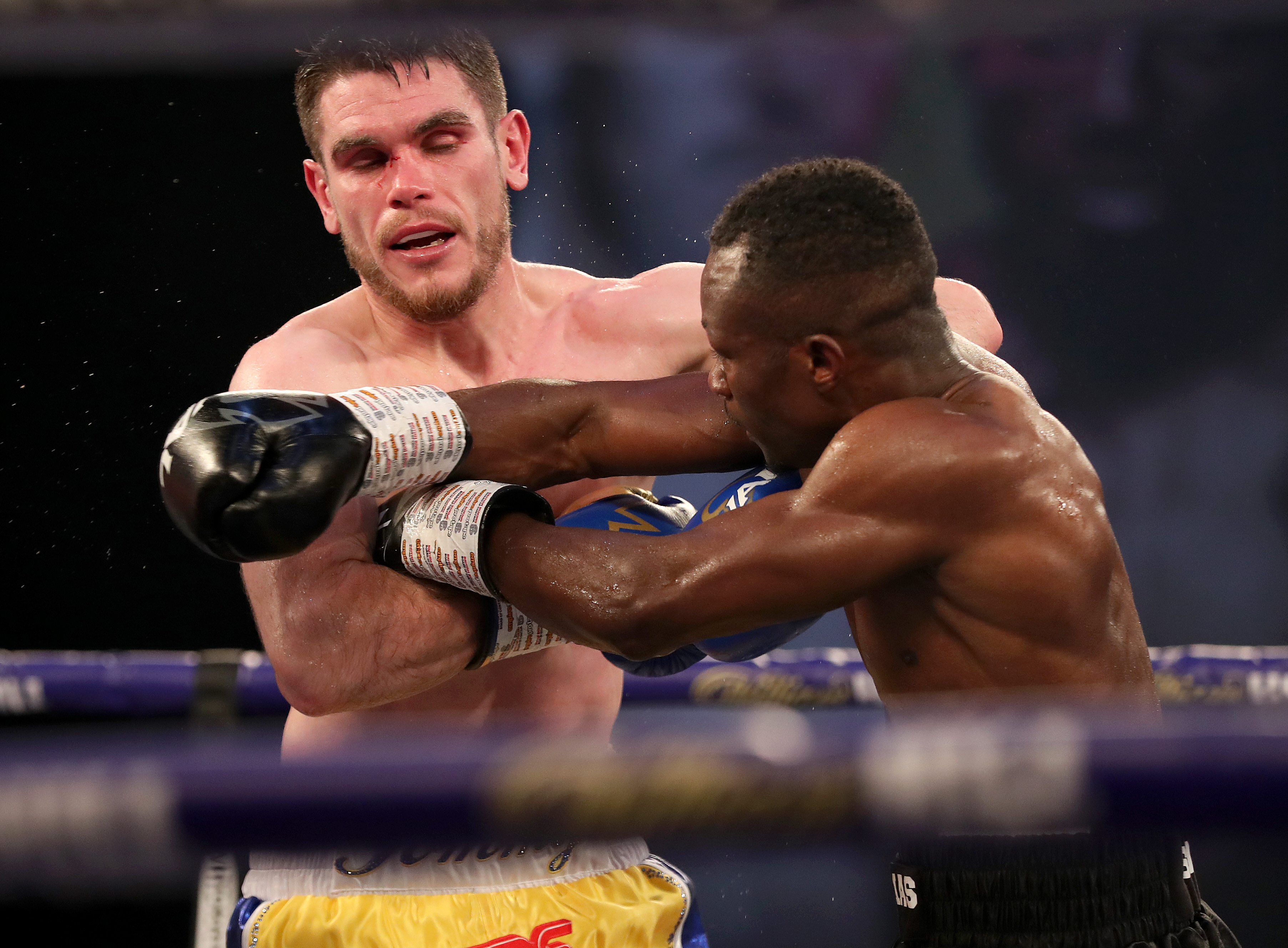 On the undercard Ellie Scottney – who quit her job and B&Q – won her professional debut, outpointing Bec Connolly over six rounds.

Baker, who only took the fight on 48 hours notice, gave an emotional interview post-fight having fulfilled an ambition winning live on Sky Sports.