CHELSEA boss Thomas Tuchel has hit back at former Blues boss Antonio Conte, after the Italian claimed the team have not 'figured out how to use' Romelu Lukaku.

Conte managed Lukaku at Inter Milan for two years, and in that time the Belgian scored 64 goals in 95 games. 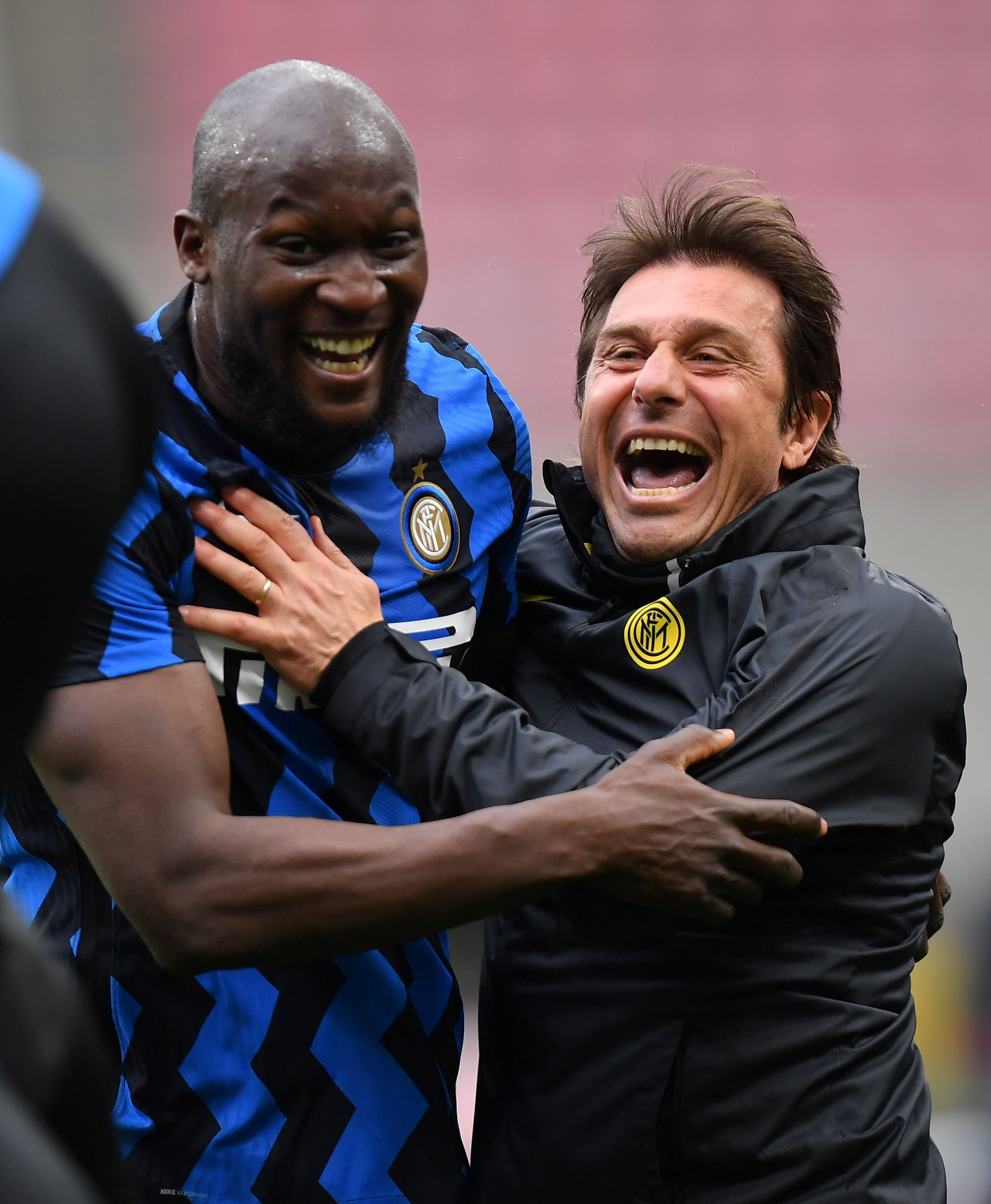 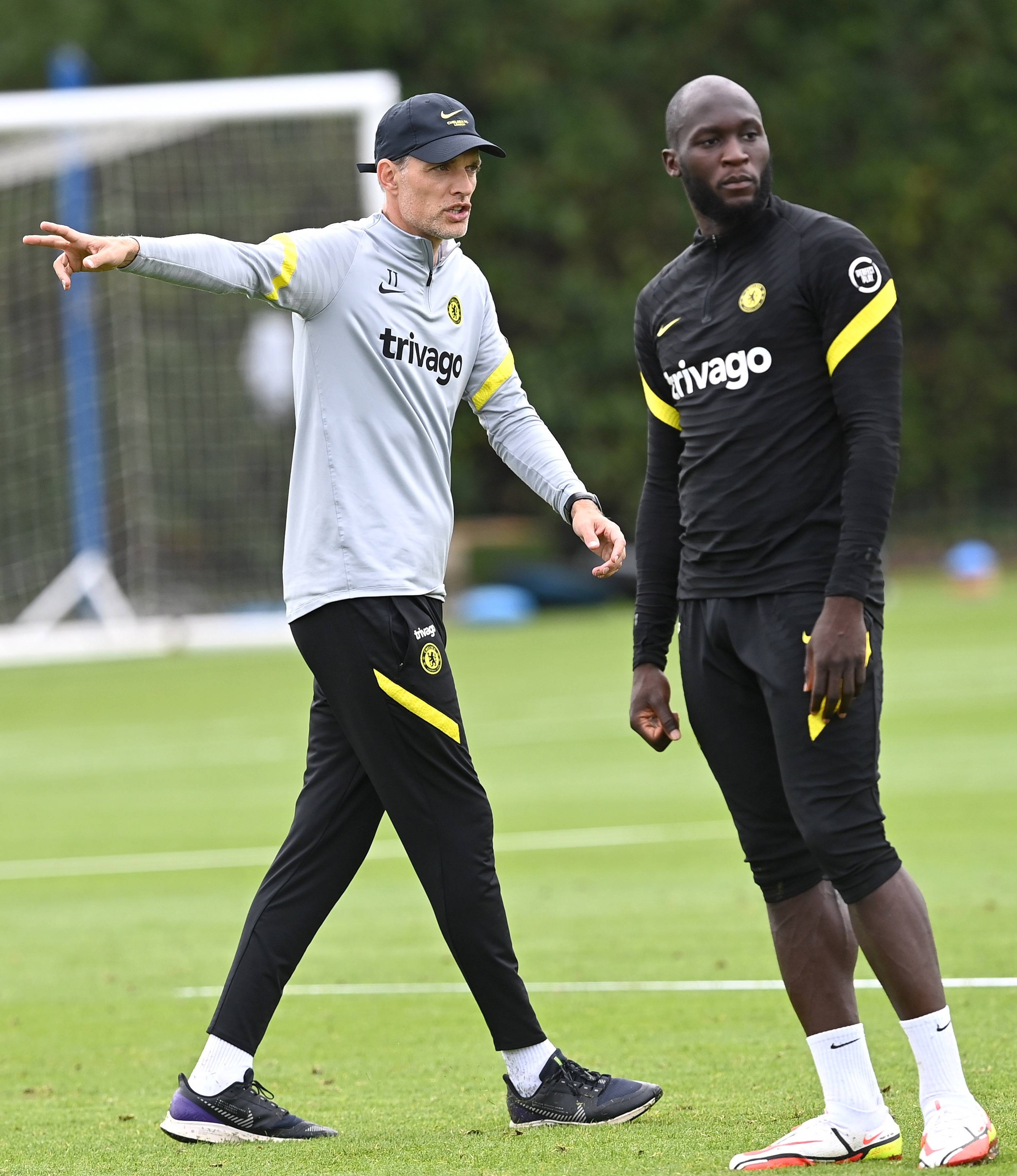 Inter also won the Serie A last season – their first in 11 years – ending Juventus' nine-year reign at the top of Italian football.

But both moved on in the summer with Conte quitting on his title-winning side due to the clubs financial problems.

And Lukaku completed a £97.5million fairytale return to Chelsea.

Conte's comments come after Lukaku failed to find the back of the net for the fourth game in a row.

The Italian claims the team – who have only registered ONE shot on target in their last two games – are yet to figure out how to get the best out of Lukaku.

He said: "I don’t think Chelsea have quite figured out how to use him yet.

"He is a very specific striker. Bringing Lukaku into the box, he is dangerous. However, when he starts from midfield, he is incredibly quick.

"It is very difficult to find a player who is both a target man but can also run from midfield."

The German responded, as seen on Metro, saying: "He was obviously not on the telly after the Tottenham game.

"I don’t feel offended, he has every right. He is in the TV studio. I even saw it while I was showering before the match in the hotel.

"I saw him talking about us and I saw all the pictures between Romelu and our players from the Tottenham game.

"They were talking about the link-up play from Romelu, and how strong he is and how much he scored so they were praising him.

"I can see it but it is not a Romelu Lukaku problem.

"The other teams have changed their structure to close down Romelu but there are solutions to this. We are on it."

Chelsea welcome the Southampton to Stamford Bridge on Saturday, looking to get back to winning ways.

And boss Tuchel is expecting a tough game against an 'aggressive team', who avoided defeat against both Manchester clubs. 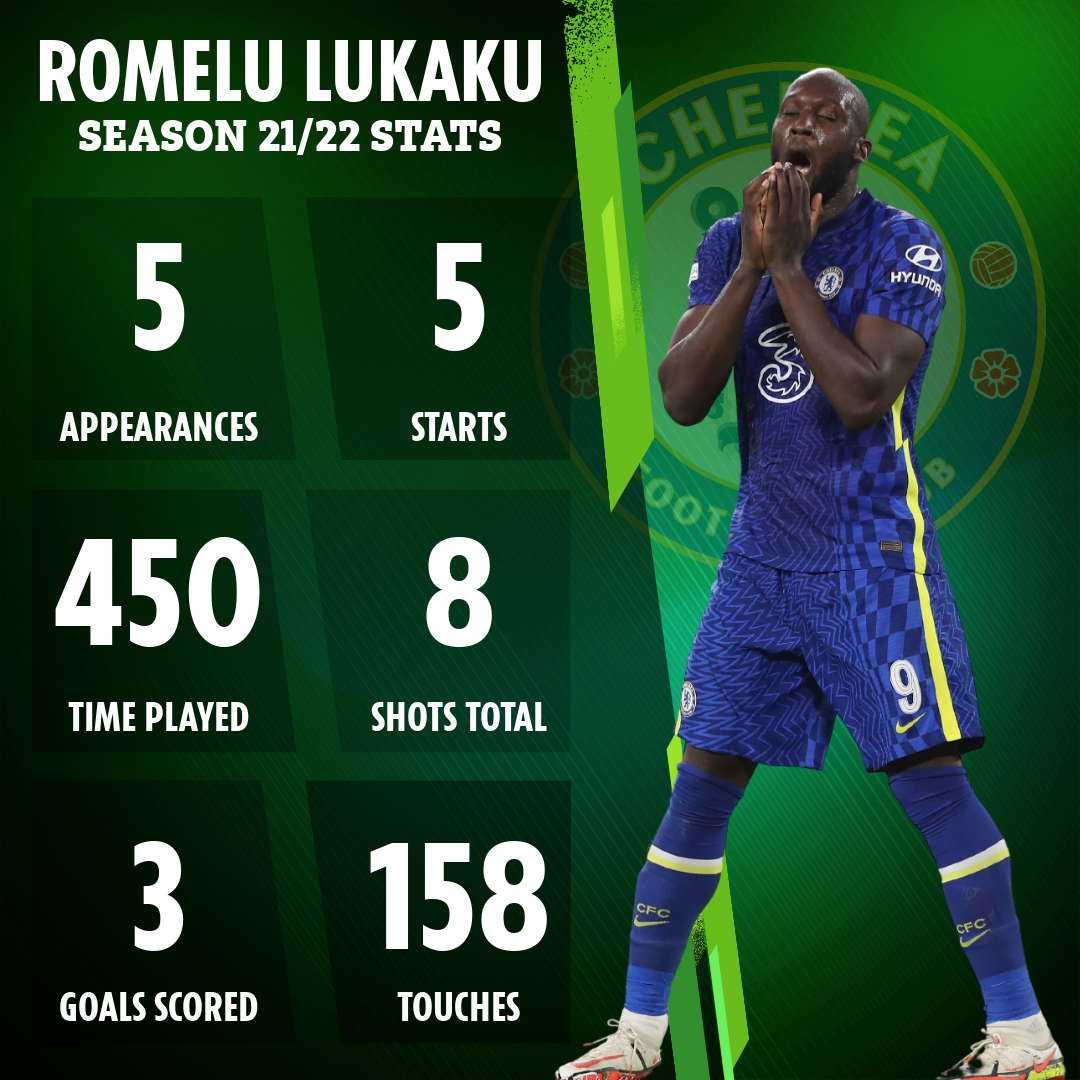 He said: "They have a very fast, aggressive team. They have good results against both Manchester teams so this is what we are expecting – a good coach and good team. A nice guy but that does not count for 90 minutes.

"We can predict we play against another extreme in a high pressing team like Southampton.

"One thing that is most important to keep a clear head and be well prepared, this is what we do."