THOMAS TUCHEL asked Chelsea chiefs to rethink their sacking of Frank Lampard before taking the job.

The German manager was hired to replace Lampard in January when the ex-Blues midfielder was brutally sacked. 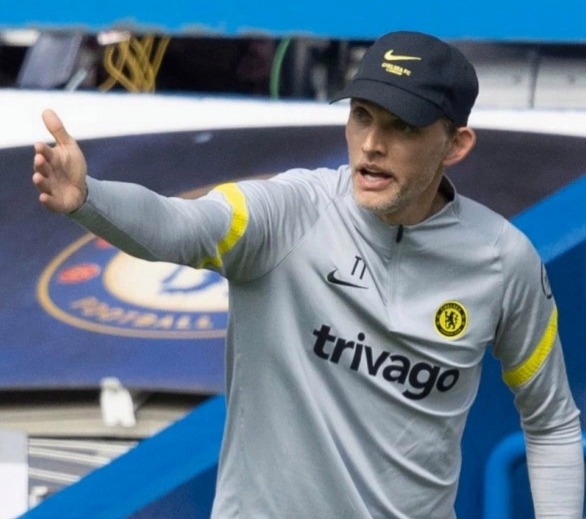 Chelsea went on to win the Champions League and secure a top-four Premier League finish in a brilliant end to the season.

But ex-PSG boss Tuchel, 47, wasn't sure about the Lampard sacking at the time.

And he described the former Blues midfield maestro, 43, as a “big leader”.

Tuchel told Sky Sports: “I actually said to the board in the first phone call, ‘are you sure about doing this? Because they will not like you. Maybe he deserves more time.

“When I think of Chelsea I think about Frank Lampard, John Terry, Petr Cech, Didier Drogba.

“I think about him in the very first moment because he embodies everything that Chelsea is: hard work, aggressive player, big leader but at the same time a normal guy on the pitch and such a team player. A true, true legend.

"But I clearly understood the choice was more or less made and it was take it or leave it.

“Then I hoped for a fair chance with the players because when you step in, there is not everybody happy from 20 to 22 players.”

The Stamford Bridge icon was axed from his head coach role after 18 months in the dugout.

He led Chelsea to a top-four finish in his first season after taking on the job in July 2019.

And the former Rams boss has been praised for helping to nurture the development of the Blues younger stars and academy graduates.

I'm in a top club with fantastic support, super organised and strong group on the field

These include England players Reece James, Mason Mount and Tammy Abrahams who sealed a £34million move to Roma this month.

Tuchel, who is targeting a title challenge following Chelsea’s acquisition of Romelu Lukaku, said he had to persuade his squad that he had no involvement in Lampard’s departure.

He said: “You cannot expect everybody to be happy with the manager gone, especially because he had a good (Champions League) group stage, good results, good performances and sometimes he was also simply unlucky, with what the data showed to us.

“But I said very early, ‘listen guys, I did not push him out. I am just here now to continue in my way and let's try to be open and give us a chance together."

“I'm in a top club with fantastic support, super organised and strong group on the field.

"It's a pleasure to work every day and it's like this since day one.”