And if they can pull off a sensational deal, Pep Guardiola's already-sparkling squad is about to be sprinkled with even more star power. 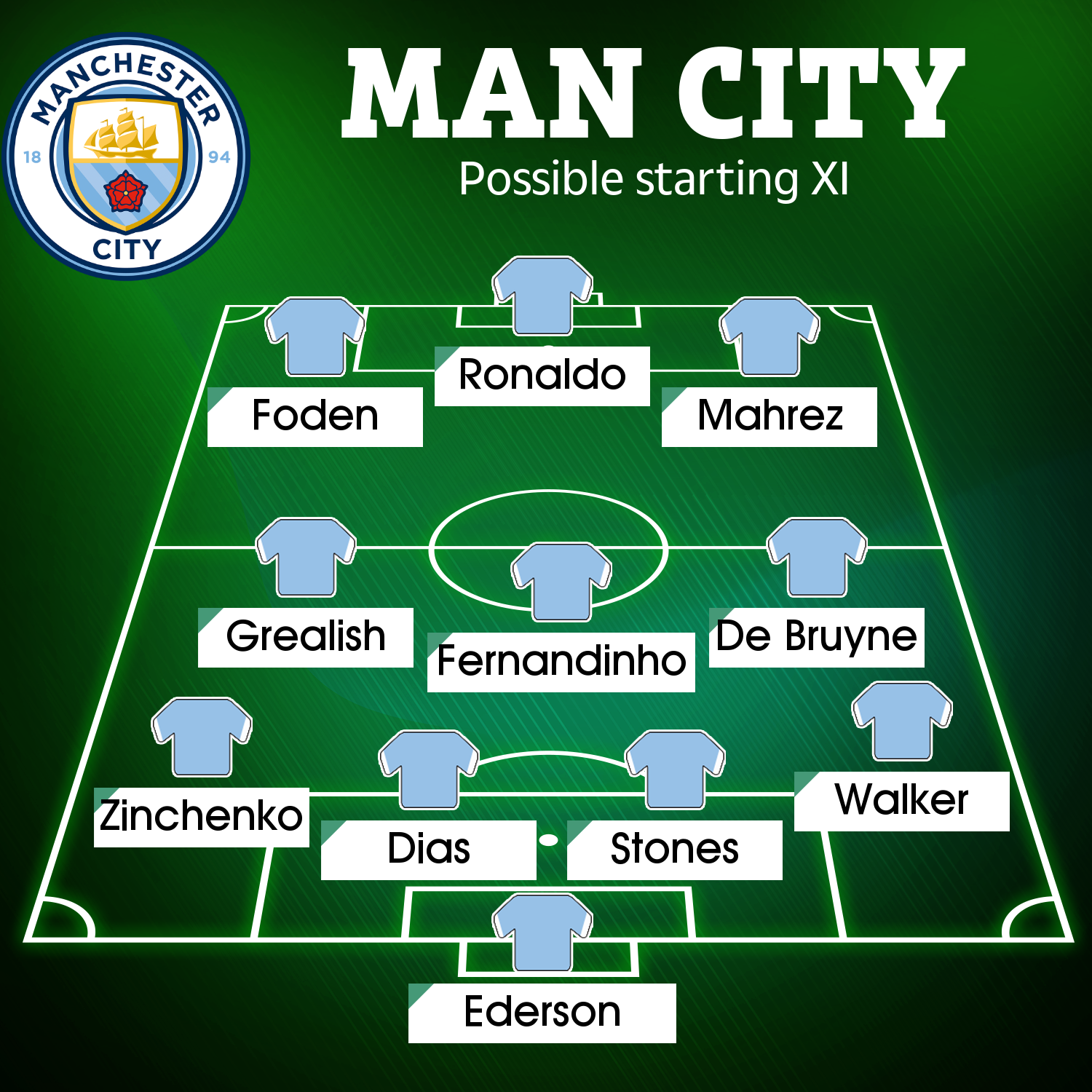 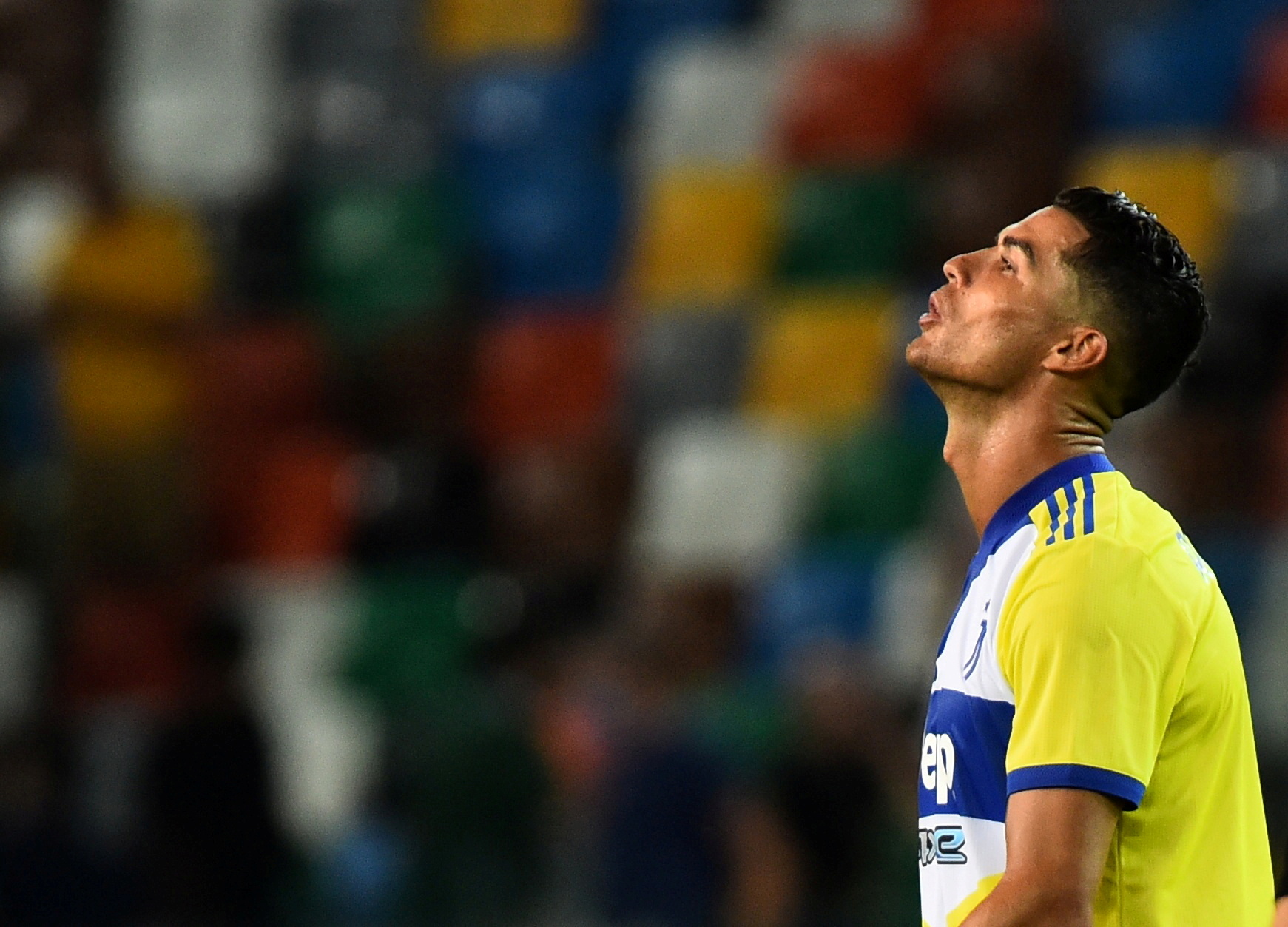 At 36, Ronaldo plays a little differently to how he did last time he was in the Premier League across the city.

No longer a dazzlingly quick right winger with a box of tricks even bigger than his ego, CR7 has become a metronomic scorer of goals in his latter years.

With Sergio Aguero departing for Barcelona, and Gabriel Jesus now intent on playing as a winger, Guardiola has a gap up front.

And what better man to fill it with than five-time Ballon d'Or winner Ronaldo himself.

Ronaldo is likely to play as a focal point up top, with a multitude of midfield maestros to feed him ample opportunities.

With the Portuguese down the middle, Guardiola could load his attack up with creativity around him, including the likes of Riyad Mahrez, Phil Foden, Jack Grealish and Kevin De Bruyne in the same side. 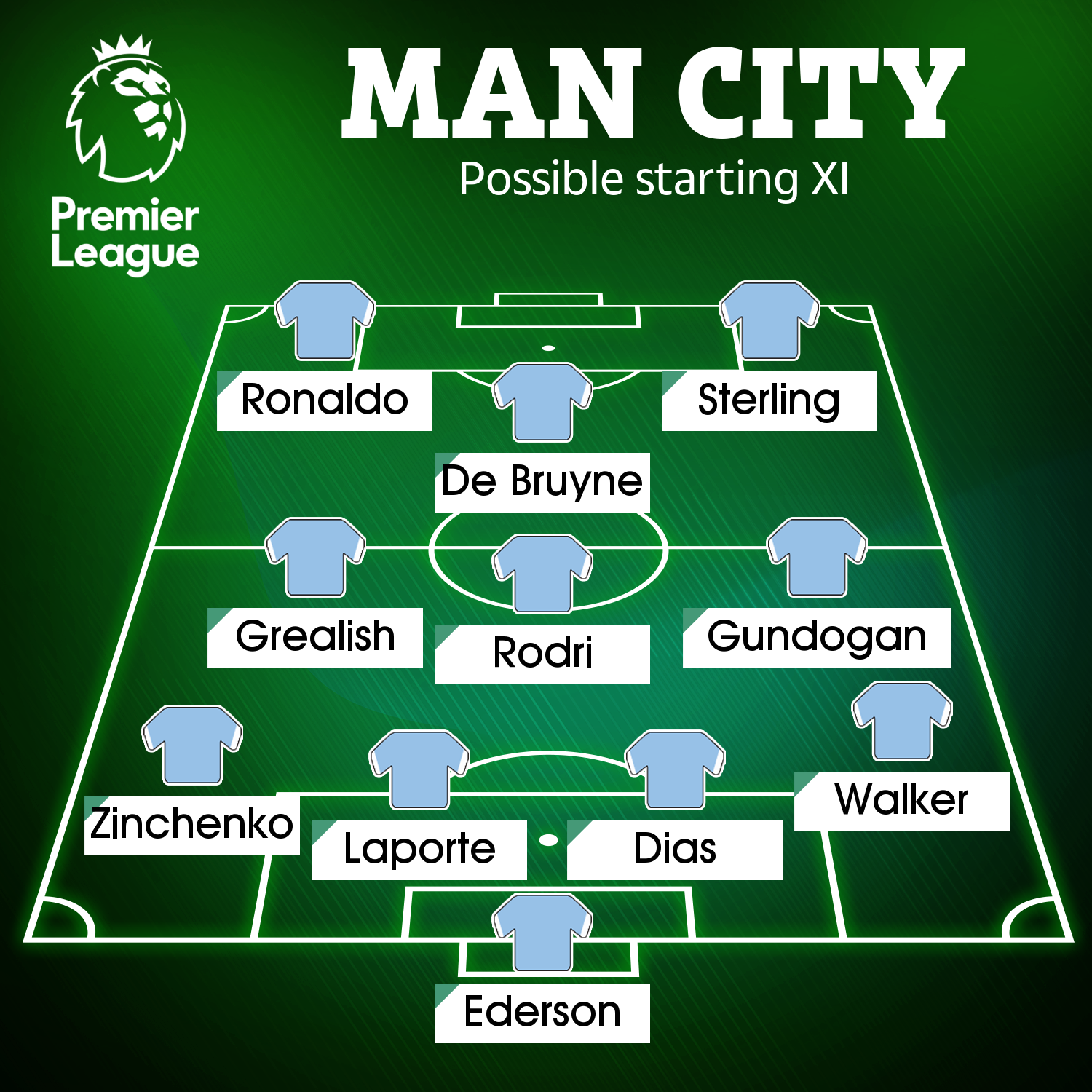 Alternatively, Guardiola could opt for more out and out wingers in order to feed Ronaldo cut-backs and crosses galore, with Raheem Sterling and Gabriel Jesus great options – and Ferran Torres and Bernardo Silva still in reserve.

City won the title at a canter last season with Kevin De Bruyne playing a lot of matches as a False 9.

If Guardiola would like to opt for something similar, he could use Ronaldo to the Belgian's left; perhaps with Sterling used as another forward to De Bruyne's right.

Rodri and Fernandinho can rotate at the base of the midfield, depending on who City are playing.

While Guardiola's full-back selection could affect how they feed Ronaldo. 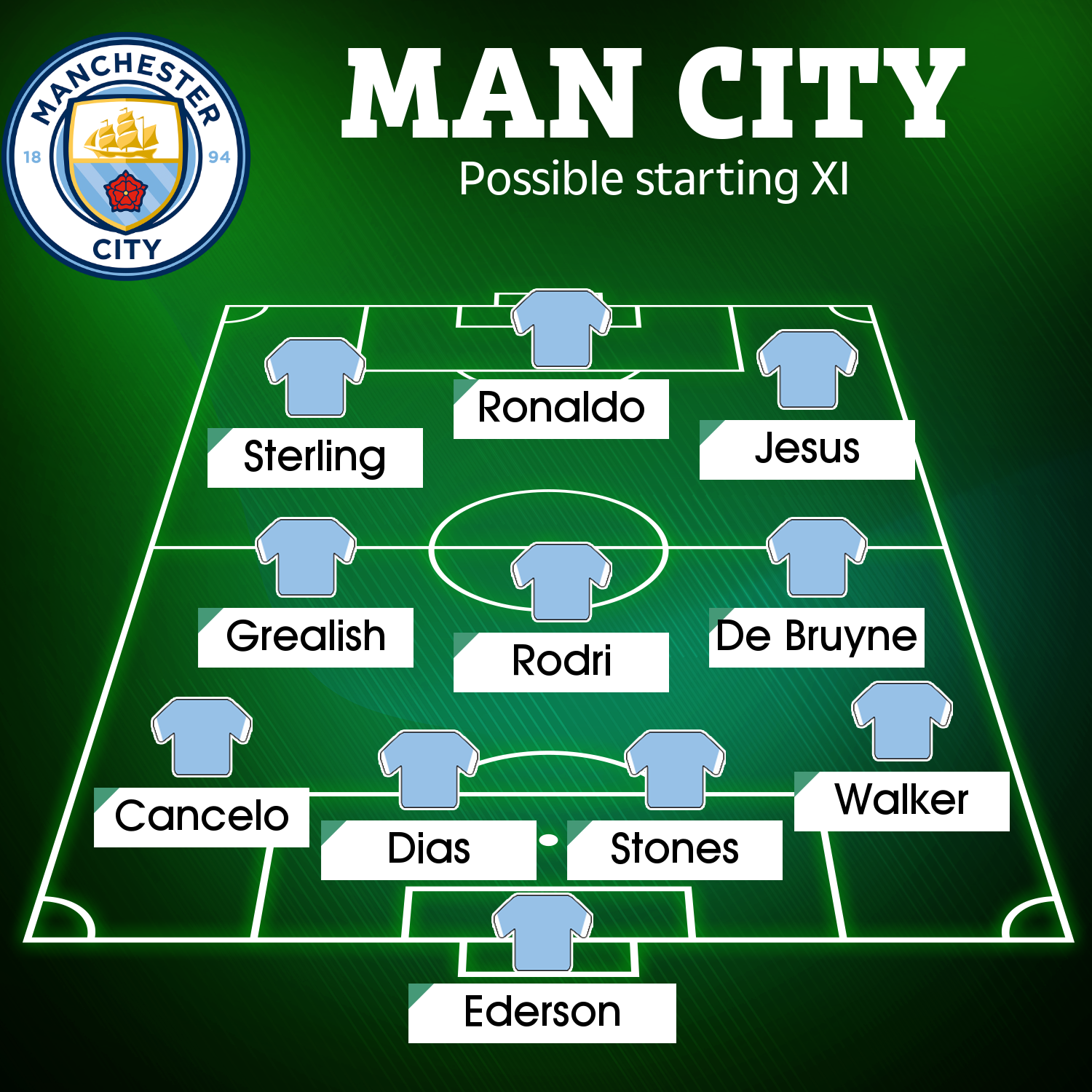 Oleksandr Zinchenko could make the left-back spot his own this season, unless Joao Cancelo is picked there despite being right-footed.

Kyle Walker appeared to have won the battle to play at right-back in the second half of last season.

John Stones and Ruben Dias are the first-choice centre-halves – although don't count out Aymeric Laporte winning his place back, should he stay beyond next week's transfer deadline.