TIMO WERNER has admitted that he had second thoughts about joining Chelsea after their Champions League exit to Bayern Munich.

The German striker snubbed a host of top European clubs to seal a £48million move from RB Leipzig to the Blues in June. 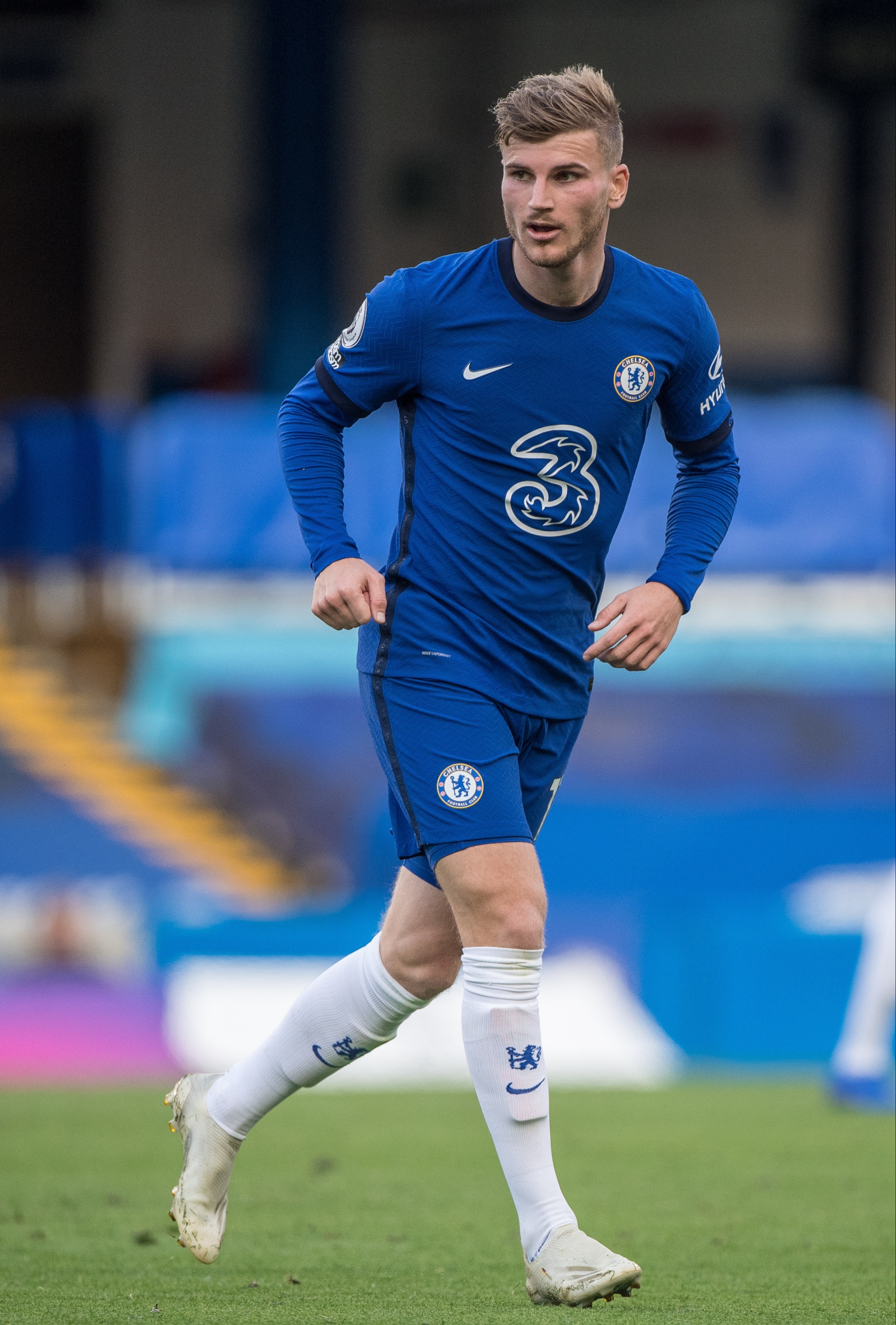 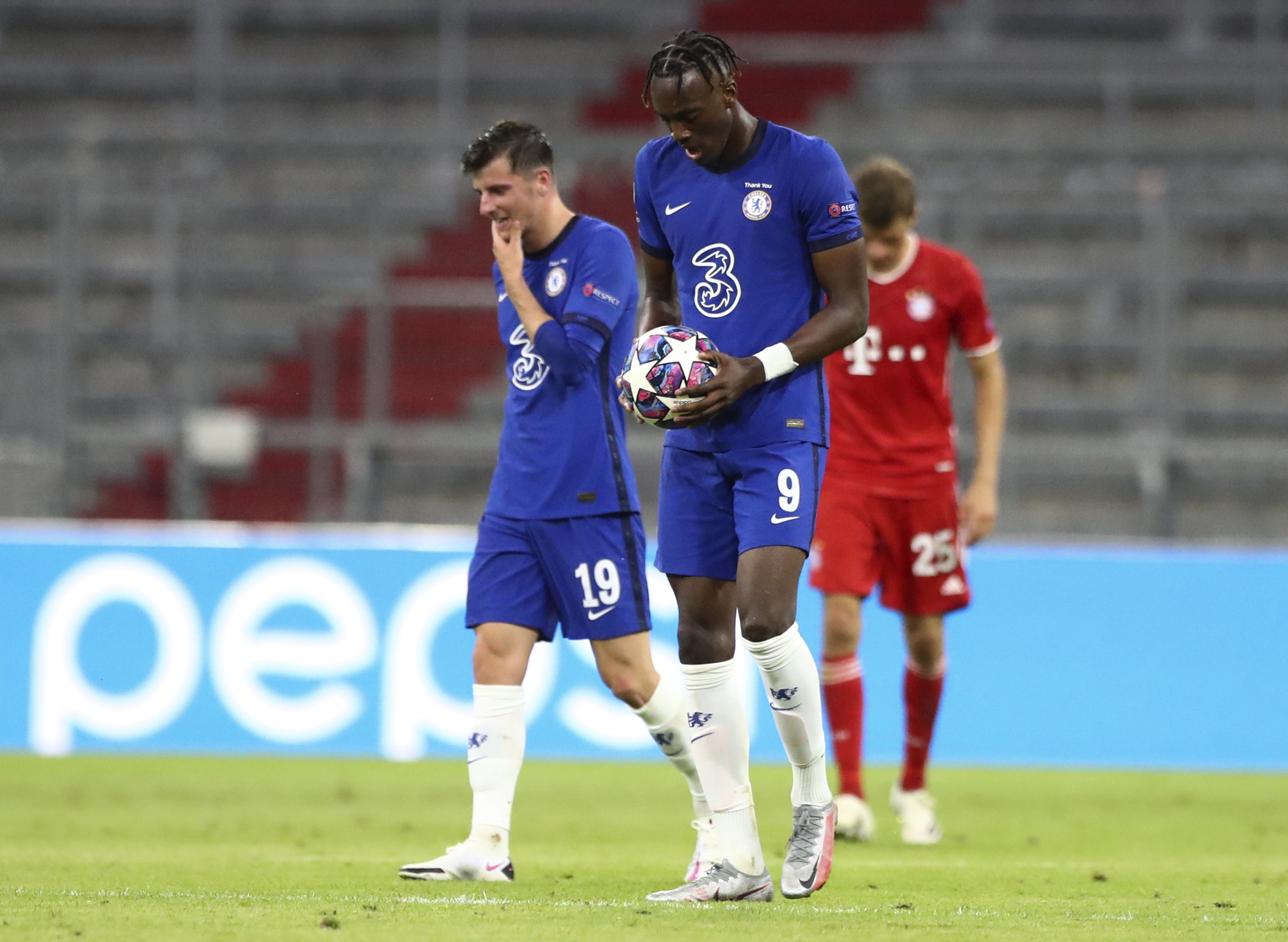 Bundesliga champions Bayern and Chelsea's rivals Liverpool were both heavily linked with the 24-year-old before Frank Lampard sold him on a switch to Stamford Bridge.

Yet the forward has admitted Lamps' effort was nearly in vain after witnessing the Blues humbling Champions League exit.

Chelsea were dumped out at the last-16 stage following a 7-1 aggregate defeat to Werner's former Bundesliga rivals Bayern.

The Bavarians convincingly won the first leg 3-0 at the Bridge and the Germany International admitted he began to second-guess his decision.

He told Sport Bild journalist Christian Falk: “I would be lying if I said it wasn't like that.

"The 3-0 home defeat of Chelsea in the first leg against Bayern hadn't exactly spoken in favour of going to London.

"I have to say that openly, because with Leipzig we always played very good and close games against Bayern."

Werner explained that he ultimately settled on Chelsea after being impressed by the club's finish to the campaign.

He added: "By showing Chelsea the weak points, the club was able to work on the pieces of the puzzle in order to catch up with the future Champions League winners Bayern. That's what Chelsea did."

Werner has impressed during his first two Premier League outings for Chelsea, winning a penalty in each of the games against Brighton and Liverpool.

However, the ex-Leipzig front-man is still yet to open his account for his new club.