TIMO WERNER admits he's 'not satisfied' at Chelsea – but denies he's angling for a transfer away.

His form as well as a change of agent has seen him linked with a move away from Chelsea. 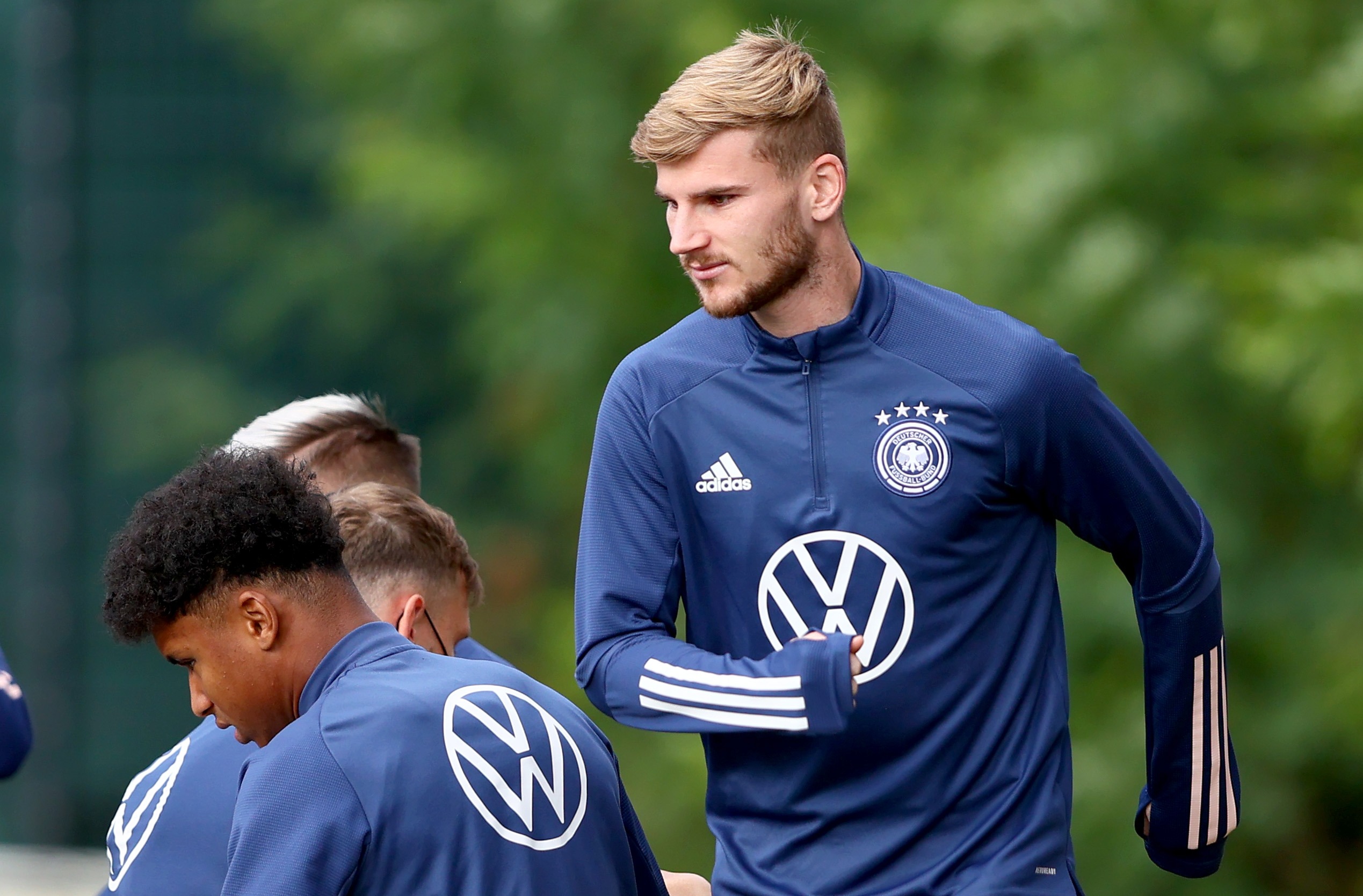 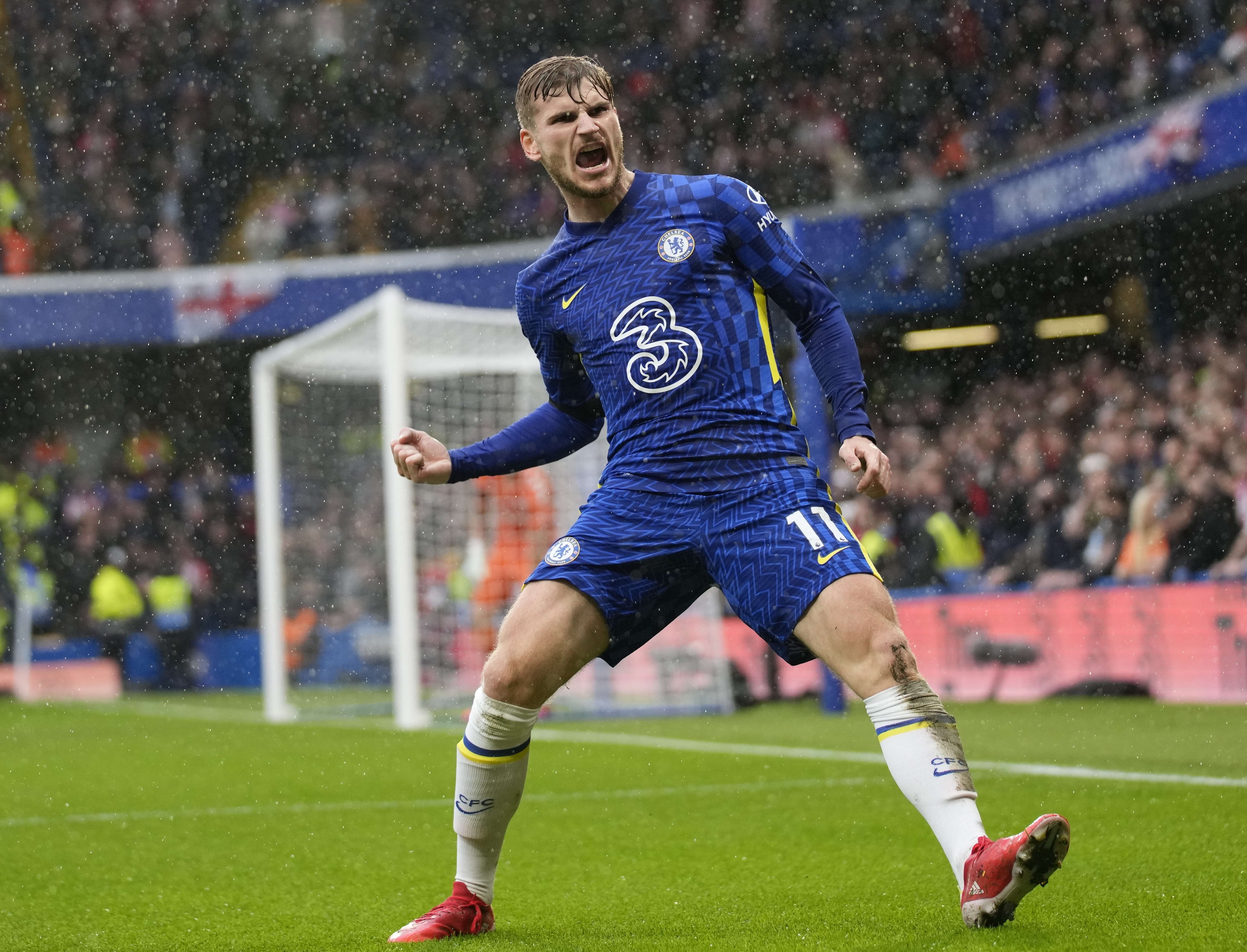 The 25-year-old joined the Blues last summer in a £53million deal and is paid an eye-watering £270k-a-week.

But despite the hefty numbers Werner has scored just 14 goals in 60 appearances for Chelsea, and just one in six in the Premier League so far this campaign.

He's even had more goals disallowed than he's had given, with Werner having SIXTEEN goals chalked off for one reason or another since he joined the club.

And the Germany ace has admitted he is finding things hard, telling express.de: "The last few weeks have been difficult at Chelsea.

"After many years, I was suddenly a little behind and had to fight my way again.

"A career always goes up and down, never steadily upwards. But you learn to deal with it.

"I have to bite into it again, that challenges me. Of course, I would like to enjoy more minutes, so I give my best in training."

Werner went on to reveal he wants regular game time, having started three out of Chelsea's six league games this season from the bench.

He noted: "Of course, I can’t be satisfied if I don’t play. Of course, I want to be a regular in a big team.

"But I’m not saying that if I don’t start 10 or 15 games before Christmas, I really want to leave.

"Things happen relatively quickly in football. I have to look at the bigger picture to make my decision."

Finally Werner insisted changing agents to Volker Struth, who has multiple clients at Bayern Munich, isn't to secure a transfer to the German giants.

But Werner claimed: "I didn’t choose Volker because he has some players and the coach in Munich.

"I repositioned myself with him to get a new perspective on my career. This should not be interpreted as a hint for or against Bayern.

"It just worked out well between us. It wasn’t about which club might be of interest to me in the future.

"It was just about the interpersonal basis. The cooperation so far has been very good."