Tokyo 2020: Here is what some of the Olympians do for day jobs

Britain’s Sophie McKinna competes in the women’s shot put qualification during the Tokyo 2020 Olympic Games at the Olympic Stadium in Tokyo on July 30, 2021

It is the pinnacle of their athletic careers and a moment that have trained for years to achieve.

But not every Olympian enjoys a multi-million dollar sponsorship deal with Nike or Adidas, and they often have to work day jobs to cover their expenses.

Judoka Ben Fletcher, 29, competed for Great Britain in Rio 2016, but took part in Tokyo 2020 for Ireland, where his mother is originally from.

Away from his training he worked at his family’s garden centre in Reading at weekends to pay for trips to training camps and competitions.

“There’s a lot of different jobs I could be doing. It is very different when I’m on the mat at judo. It could be helping customers, helping stack shelves or doing deliveries,” he has said. 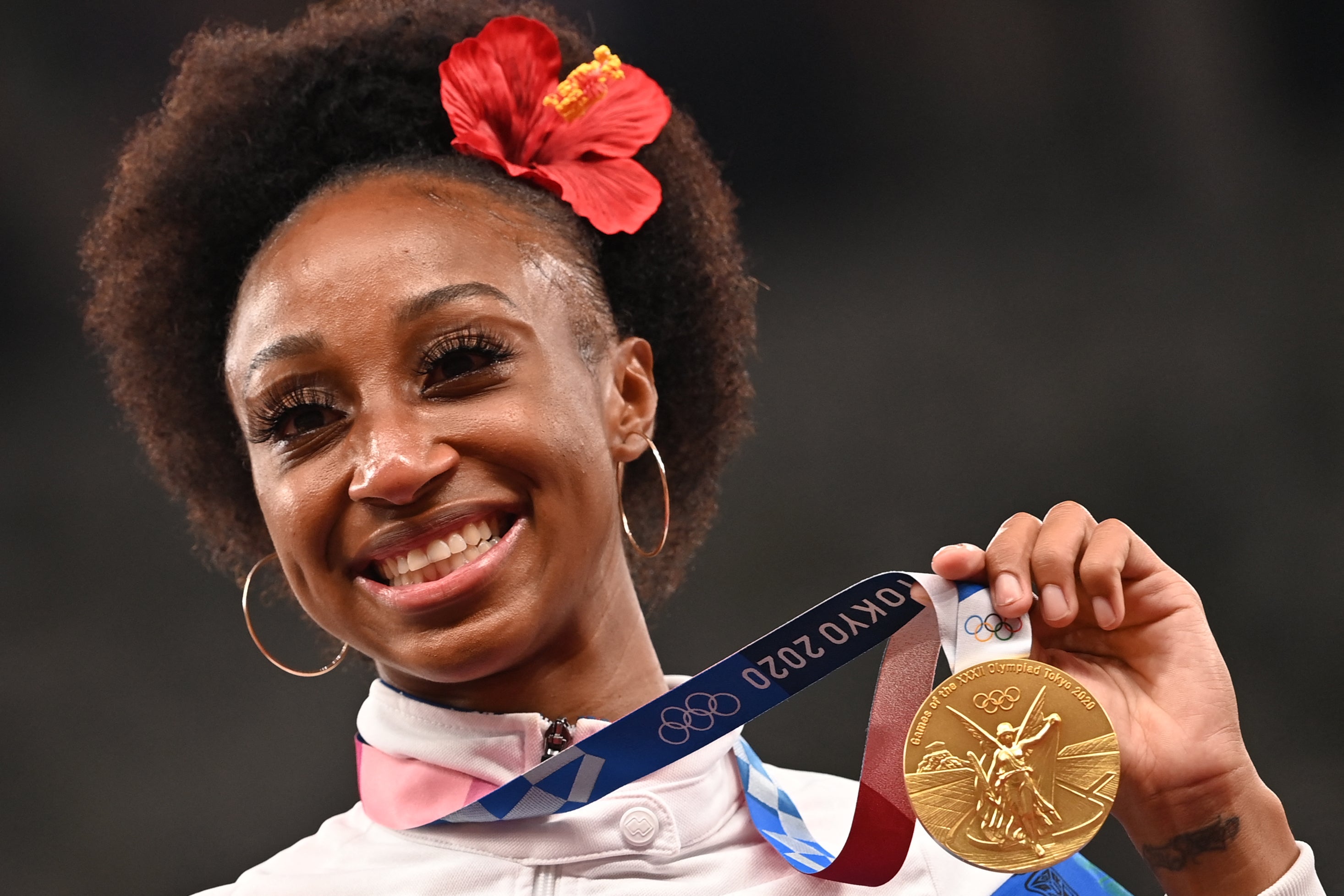 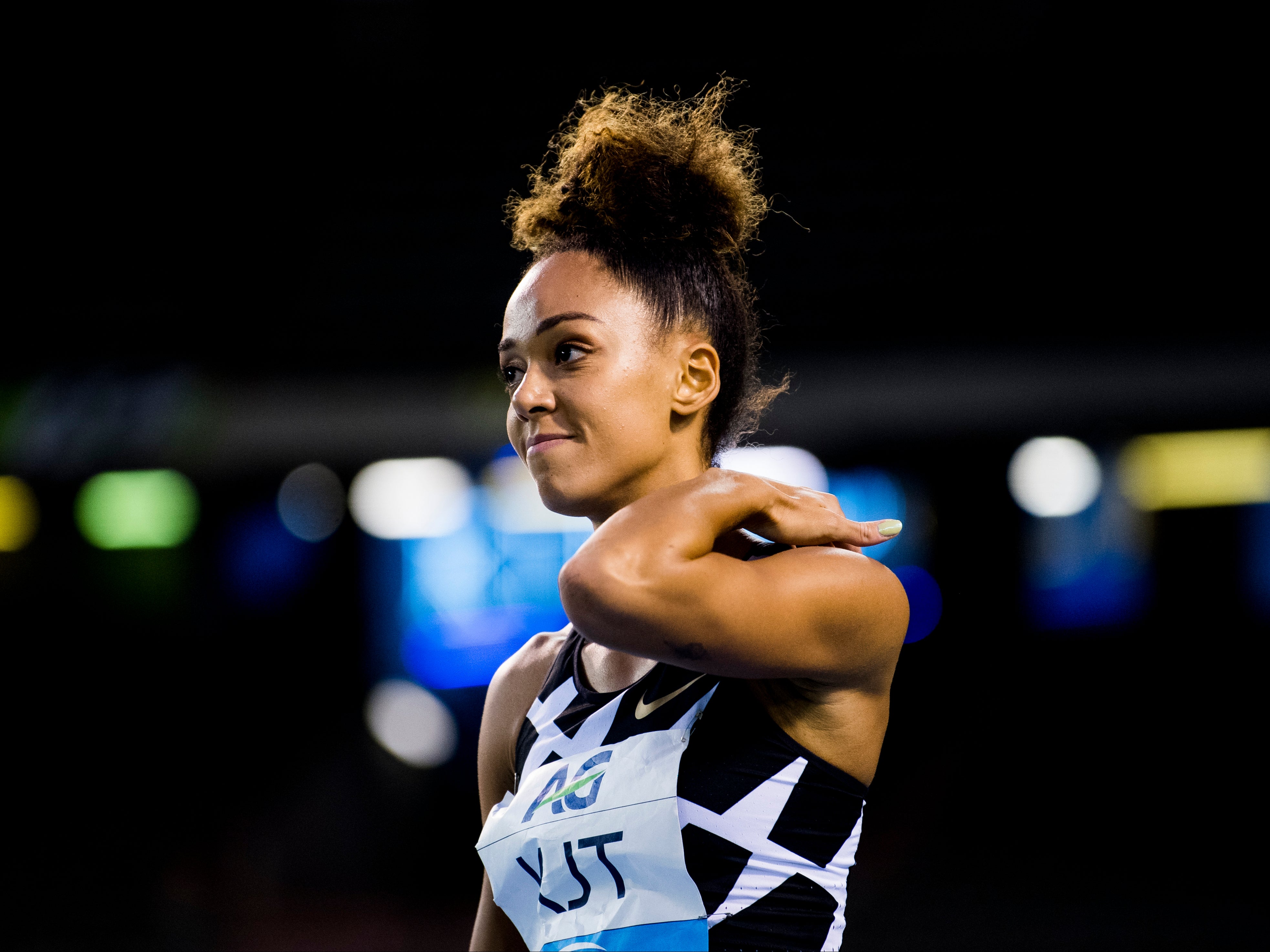 “Obviously it can be very tiring. I have a full week training. Where most people would be resting all weekend, but I don’t have that luxury unfortunately.”

New Zealand hockey player Frances Davies, 24, spends her time away from the team working in the country’s legal system.

She works at the Aukland District Court for the ministry of Justice as she completes a degree in criminology, and has also worked with a group dedicated to helping children whose parents are in prison.

Away from shooting she works as a senior civil engineer at an electrical company that provides most of the power in her hometown of Calgary.

As part of her job she visits electric towers to make sure they are in full working order.

“With engineering, when you are dealing with a problem and you’re going through something, you look at the big picture and see how they are pieced together and then you break them down into individual parts so you understand how everything all works,” she said.

“In shooting it’s very similar, you look at the grand scheme of things and then you break it all down and then ideally parcel out individual pieces and become proficient until you have all that end-result that all fits together.”

Spanish triathlete Dr Miriam Casillas graduated from medical school in Madrid in 2016, the same year she made her Olympic debut in Rio.

She spent her student years training, studying and resting, before finally graduating.

Dr Casillas says she plans on continuing her medical career when her athletic one comes to an end.

British shot put star Sophie McKenna combined her training regime with her job as a full-time custody detention officer, before putting that on hold in the run-up to the games.

“We’re like the bouncers. If people start kicking off, we deal with that so it’s an interesting job,” McKinna told CNN Sport about her job.

“It gets the blood pumping sometimes when you have someone difficult.”

Japanese basketball player Maki Takada, 31, is taking on the world’s best players, but off the court she runs her own events production company.

In April 2020 she launched her own business, True Hope, of which she is president.

She has also built an online “salon” called “TAKADA Maki Female Athlete President’s Office”, as a hub to communicate with basketball players and fans. 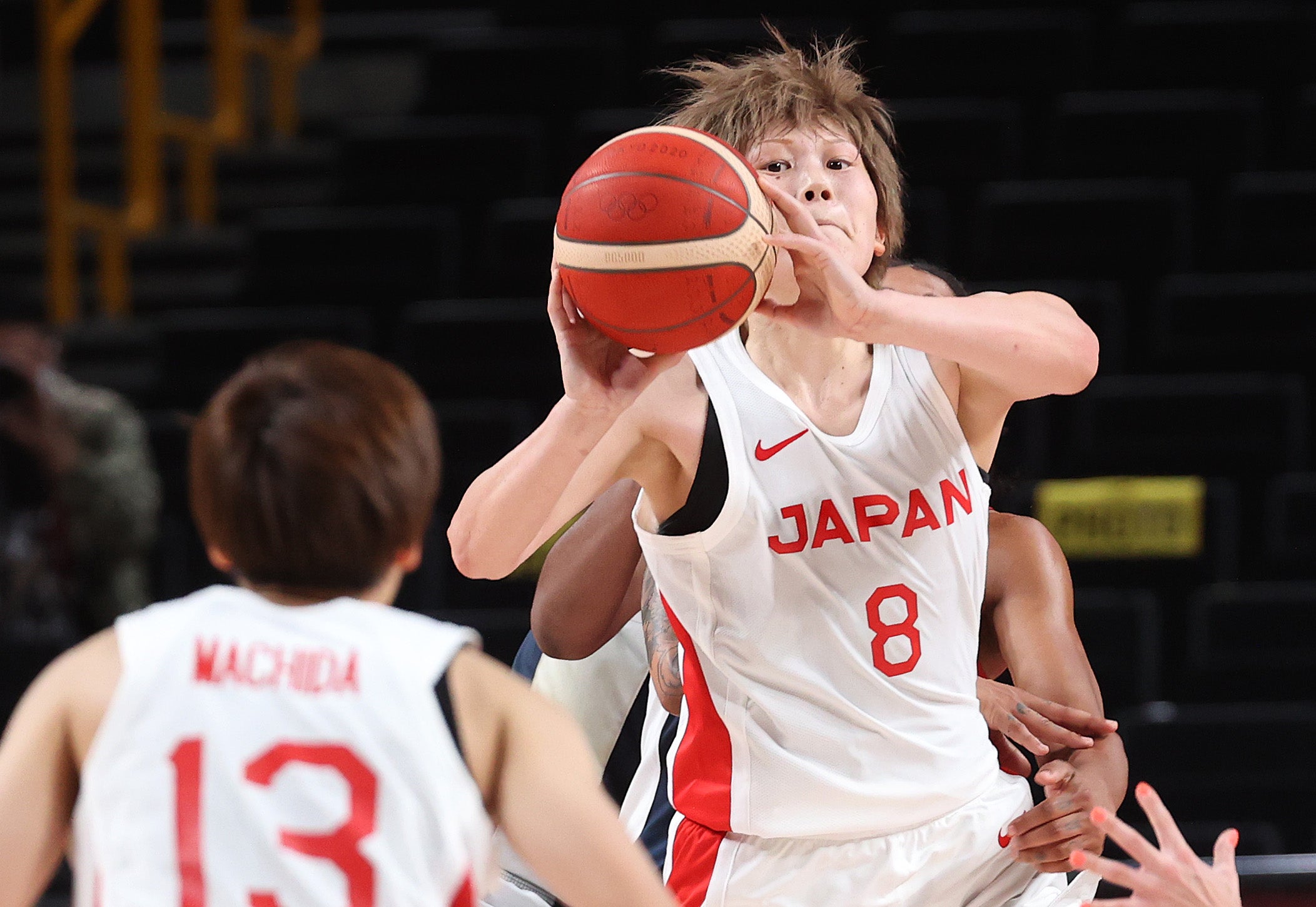 Spanish water polo player Maica García Godoy spends a lot of time in the pool, but when she is not competing she owns and manages a waxing centre, barber shop and hairdresser shop outside Barcelona, that she opened with her brother after Rio 2016.

“Neither of us knew about this business, but the possibility of investing came up and we opened the shop. I could dye someone, but it would take a long time. When I’m there I help to pick up the phone for appointments, help with the customers or I am at the till”, she told Mundo Deportivo.

Australian shooter Paul Adams has competed at Rio 2016 and Tokyo 2020 but is also a registered nurse.

He began working at a hospital in Brisbane shortly before his first Games and says he had his employer’s full backing to balance work and shooting. 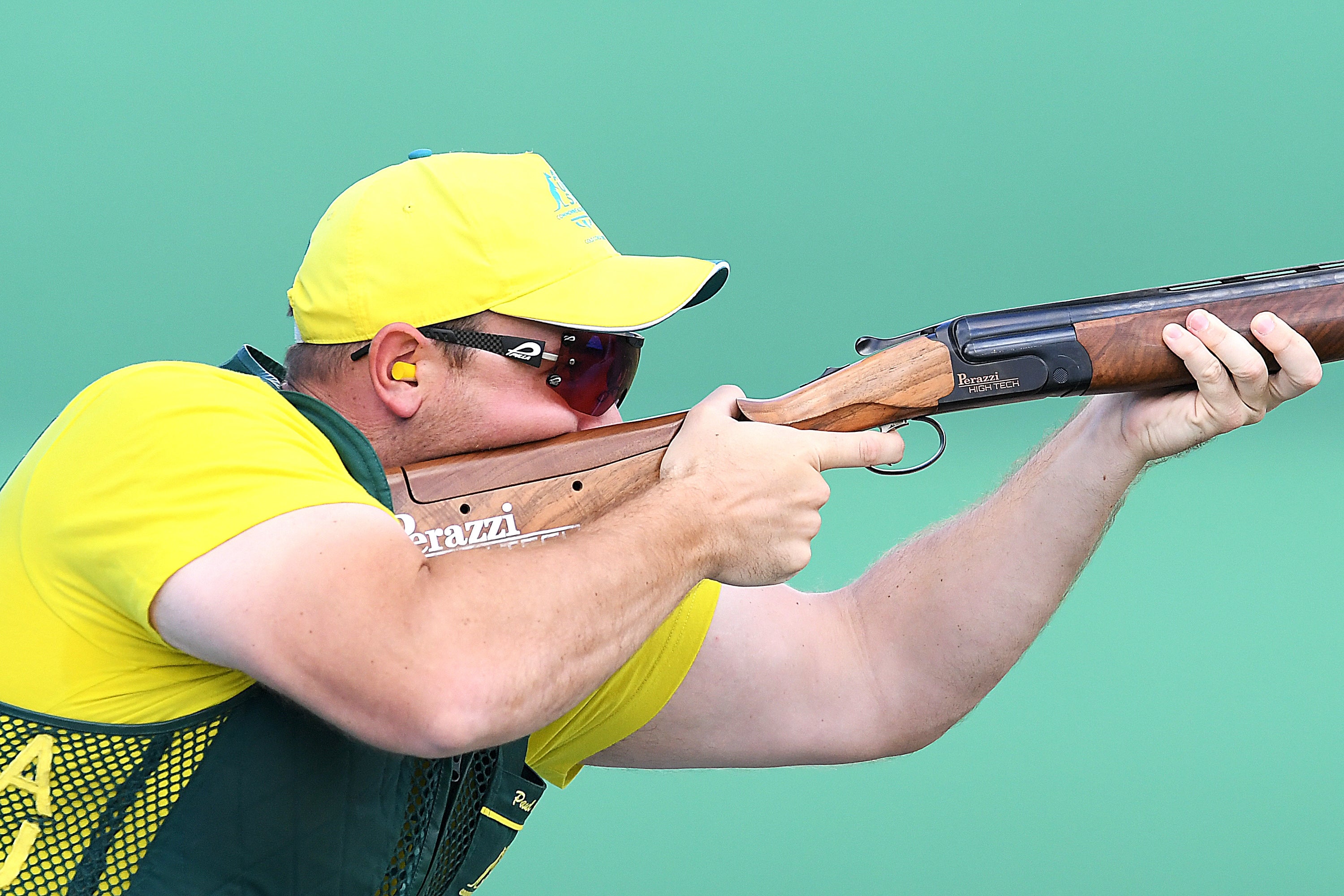