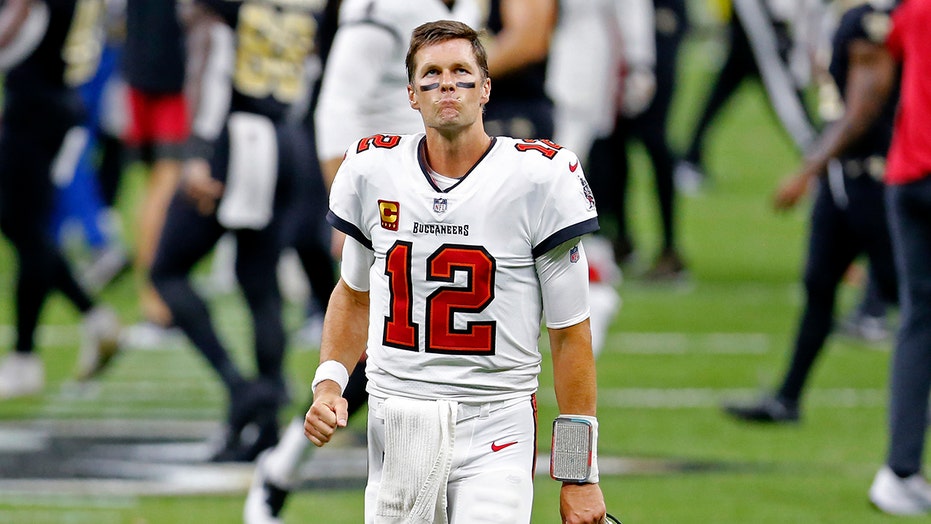 Not everyone thought Bill O’Brien deserved to be fired.

Tom Brady came to the defense of O’Brien, who spent five years on Bill Belichick’s offensive staff, after the Texans axed him as their coach and general manager.

“That was really tough to see. I’ve known Billy for a long time and I think he’s a hell of a coach,” Brady told Westwood One in his weekly spot with Jim Gray on Monday night.

Houston was off to an 0-4 start a season after winning the AFC South. The trouble started before the season, though, when the 50-year-old O’Brien was criticized for his decision to trade star receiver DeAndre Hopkins to the Cardinals.

“I think he does a great job,” Brady said of O’Brien. “Four weeks ago, everyone was so hopeful about what the season could become. You hate to see things transpire as they do and to lose a coach four games into the season doesn’t make a lot of sense to me. It’s always tough when you see that happen, especially four games into the year.”

O’Brien had several roles on the Patriots staff, but was the quarterbacks coach in 2009 and 2010 before moving up to offensive coordinator and then taking a job as head coach at Penn State. O’Brien returned to the NFL in 2016 and was 52-48 with three trips to the postseason in his six-plus seasons with the Texans.

“Those guys really seemed to love playing for him,” said Brady, now with the Buccaneers after leaving the Patriots after two decades.

“I think he has great leadership ability. It’s a very difficult part of the profession and I thought he did a great job in Houston over the years.”