JAKE PAUL can knock out Tommy Fury in three rounds due to the Brit's lack of 'experience', Anthony Taylor has claimed.

The former MMA fighter, 32, will face Fury, 22, in Ohio on the weekend as part of the undercard before Paul fights Tyron Woodley. 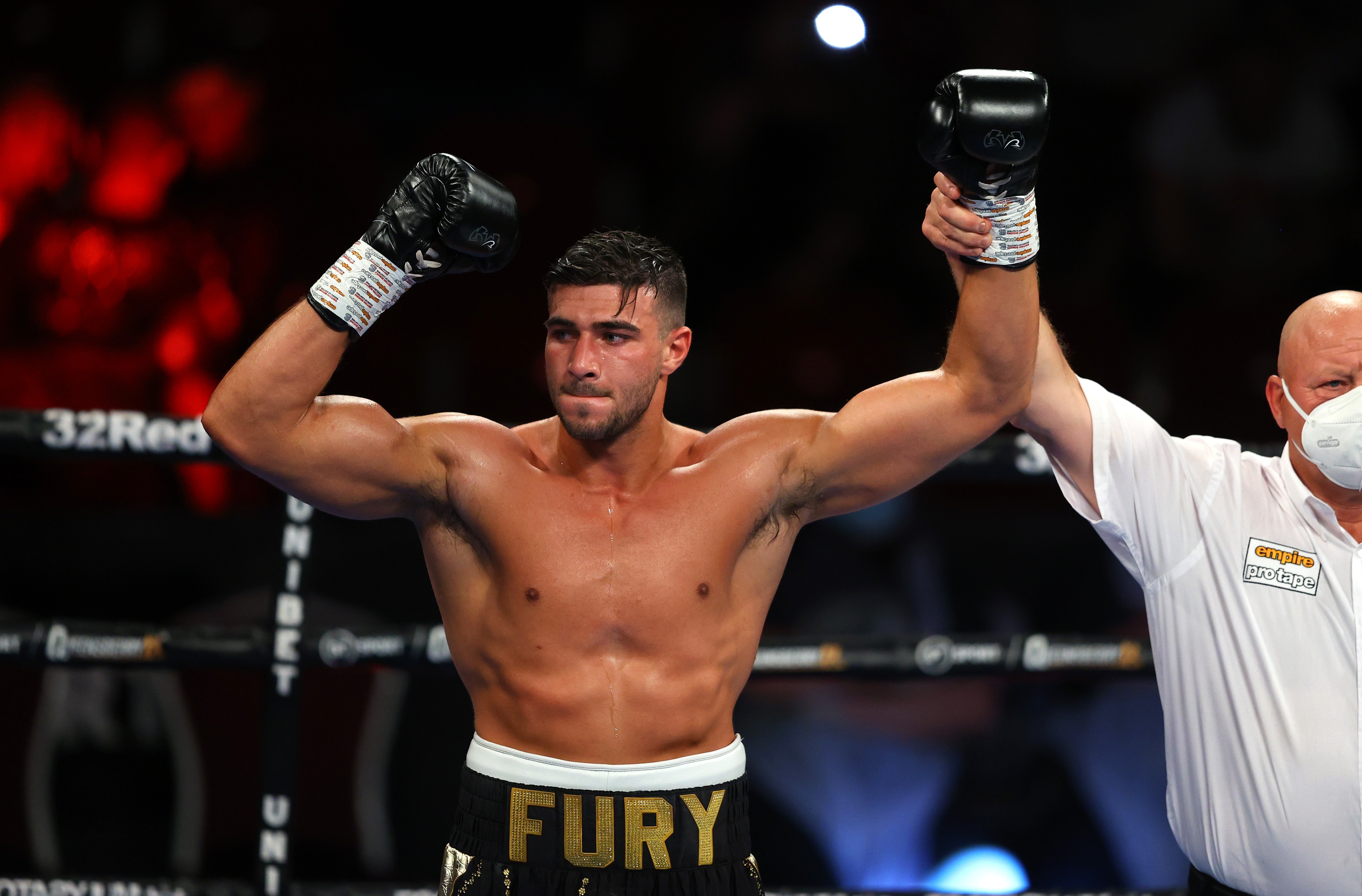 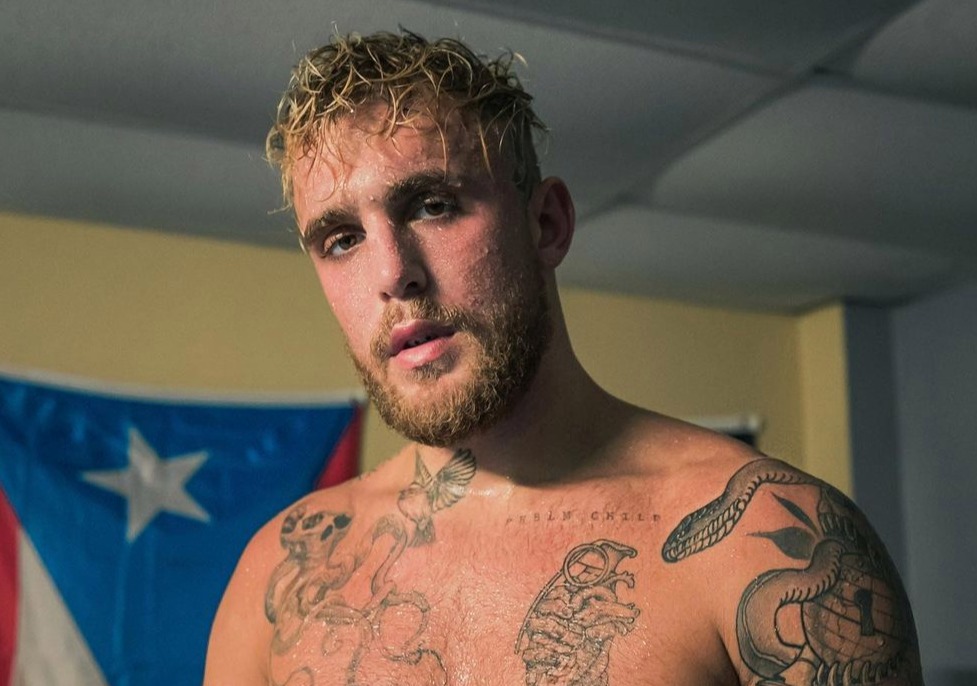 It will be the fourth pro boxing fight for Paul, following victories over ex-UFC star Ben Askren, basketballer Nate Robinson, and YouTuber AnEsonGib.

Despite the lack of recognised ring names on that list, Taylor is convinced that Fury's former opponents would be 'steamrolled' by Paul's old rivals.

Among the Love Island star's previous challengers are Jordan Grant, who had fought twice professionally before a four-round defeat, and 0-16 veteran Scott Williams.

Taylor told Betway: "A lot of people are expecting, if Jake wins this fight, they’d like to see a Tommy Fury v Jake Paul fight.

"That can be interesting too depending on how the Tyron fight goes and my fight goes.

"Then look at the fights Jake fought, I’m pretty sure the guys that Jake beat would beat the guys Tommy beat.

"Tommy is wild. I think Jake TKO’s Tommy in the third round. Tommy does not have the experience, without Tyson Fury he’s just a pretty Brit – a regular guy they are building up.

"I don’t think Tommy has the skills to beat Jake. Jake has better skillsets than Tommy.

"These guys probably started boxing at the same time, because Tommy wasn’t on the amateur circuit. He only really got into it after he met his girl Molly off Love Island.

"These two coming into boxing at the same time, you definitely got to look at who has had the tougher opponents. Tommy fought a guy with 10 wins and 126 losses – Jake would never fight a guy like that."

Taylor sparred with Paul, 24, for two months ahead of the imminent Woodley fight.

The American even claimed to have earned more for training with the online star than he did fighting in MMA for several years.

And he is confident that the can beat Fury, following the exit of father John from his training camp.

Taylor continued: "I’m going to test his chin for the first time and I’m going to shock the world.

"He has nothing I haven’t seen before. He’s going in the second round by TKO. He’ll regret overlooking me.

"I’m working hard, I'm hungry. He’s not that skilled. I want what he has; the money, the status, everything.

"I have nothing to lose and everything to gain. If I lose then it’s just an MMA fighter losing to a boxer. But if I win this fight, I'm a megastar.

"He’s young, he’s 22 years old, of course it’s going to affect him not having his dad there. Your comfort zone is your father. If you’re in trouble your father should be able to protect you.

"His father won’t be there, so he’ll be out of his comfort zone and I'm going to expose him."