TOTTENHAM are closing in on Ryan Sessegnon.

SunSport understands a deal in the region of £25million is close to being struck for the Fulham whizkid, who turns 19 this week. 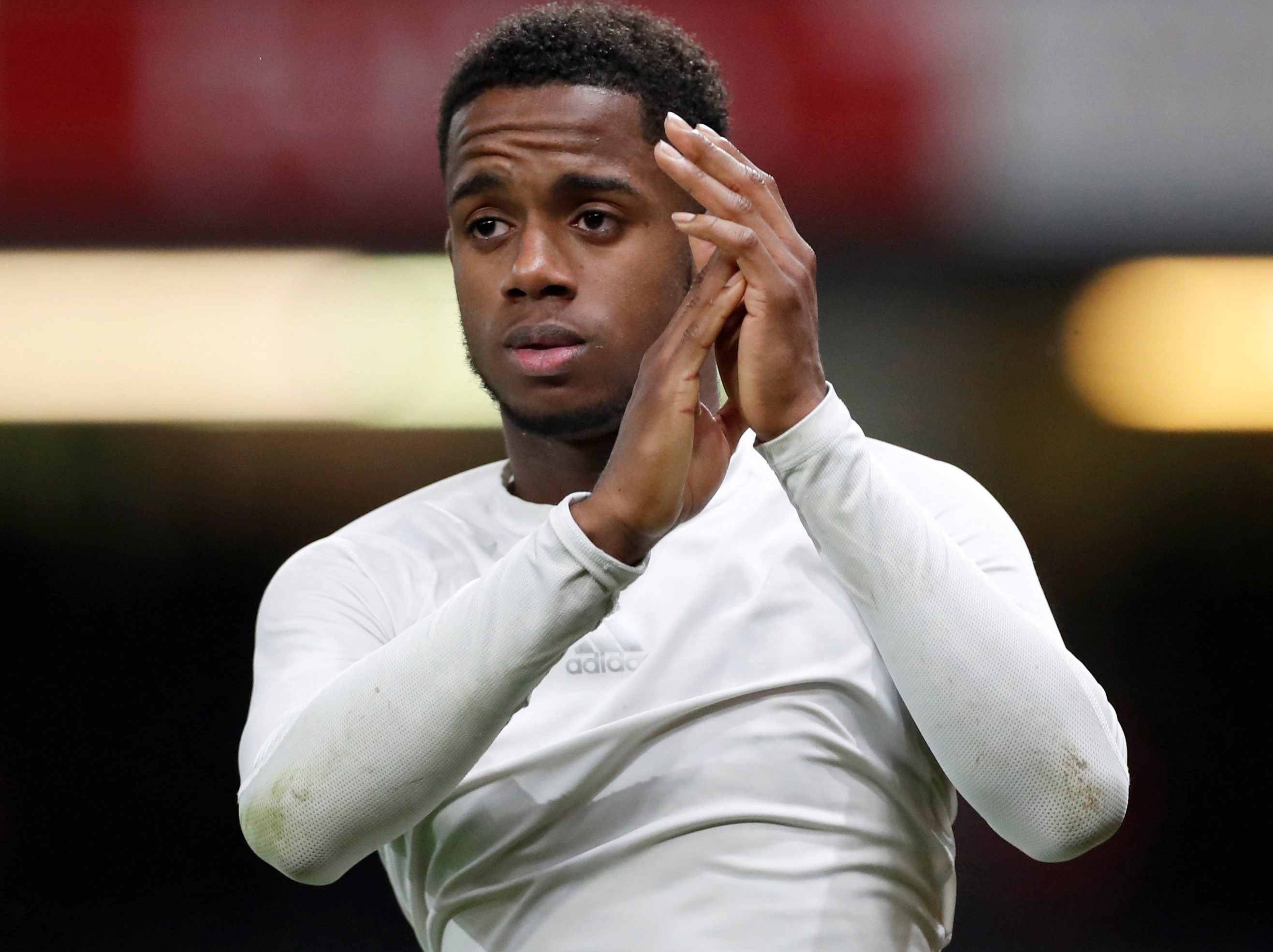 That is half what the Cottagers wanted for him last summer.

But they are ready to cash in now following relegation as the wideman only has one year left on his contract.

Champions League finalists Spurs have been long-time admirers and are now making their move after two windows of signing no players at all.

Boss Mauricio Pochettino has an excellent track record of developing young talent and will be confident of improving Sessegnon significantly despite the left-sided star not hitting the heights many expected him to this term.

Sessegnon, whose twin brother Steven is also on Fulham's books, scored twice and grabbed six assists but could not prevent the West Londoners from dropping back down to the Championship.

Manchester United and Paris Saint-Germain have also been linked with Ryan.

And publicly he has remained coy over his future.

But supporters have sensed Sessegnon could be on his way to the new Tottenham Stadium after he posted his delight when Lucas Moura's hat-trick sneaked Spurs into the Champions League final.

Commenting on his post, one Fulham fan said: "Mate make it a little less obvious please."

While another Cottagers supporter said: "Ryan no don't do this."

Another devastated Fulham fan simply stated: "We get it, you like Spurs."