PREMIER LEAGUE hopefuls Tottenham have endured a nightmare international break with up to SEVEN players ruled out.

A mix of Covid problems and injuries could see boss Nuno Espirto Santo with a depleted squad for Saturday's game against Crystal Palace. 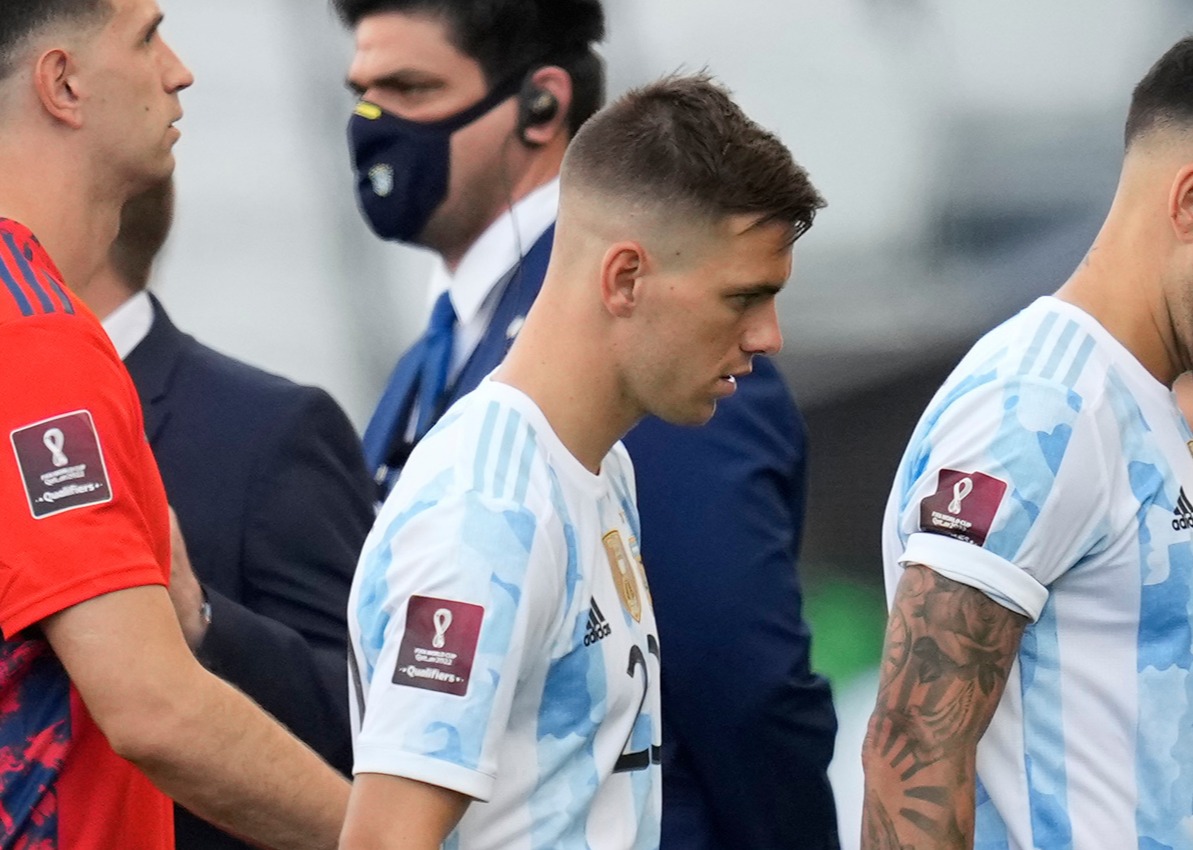 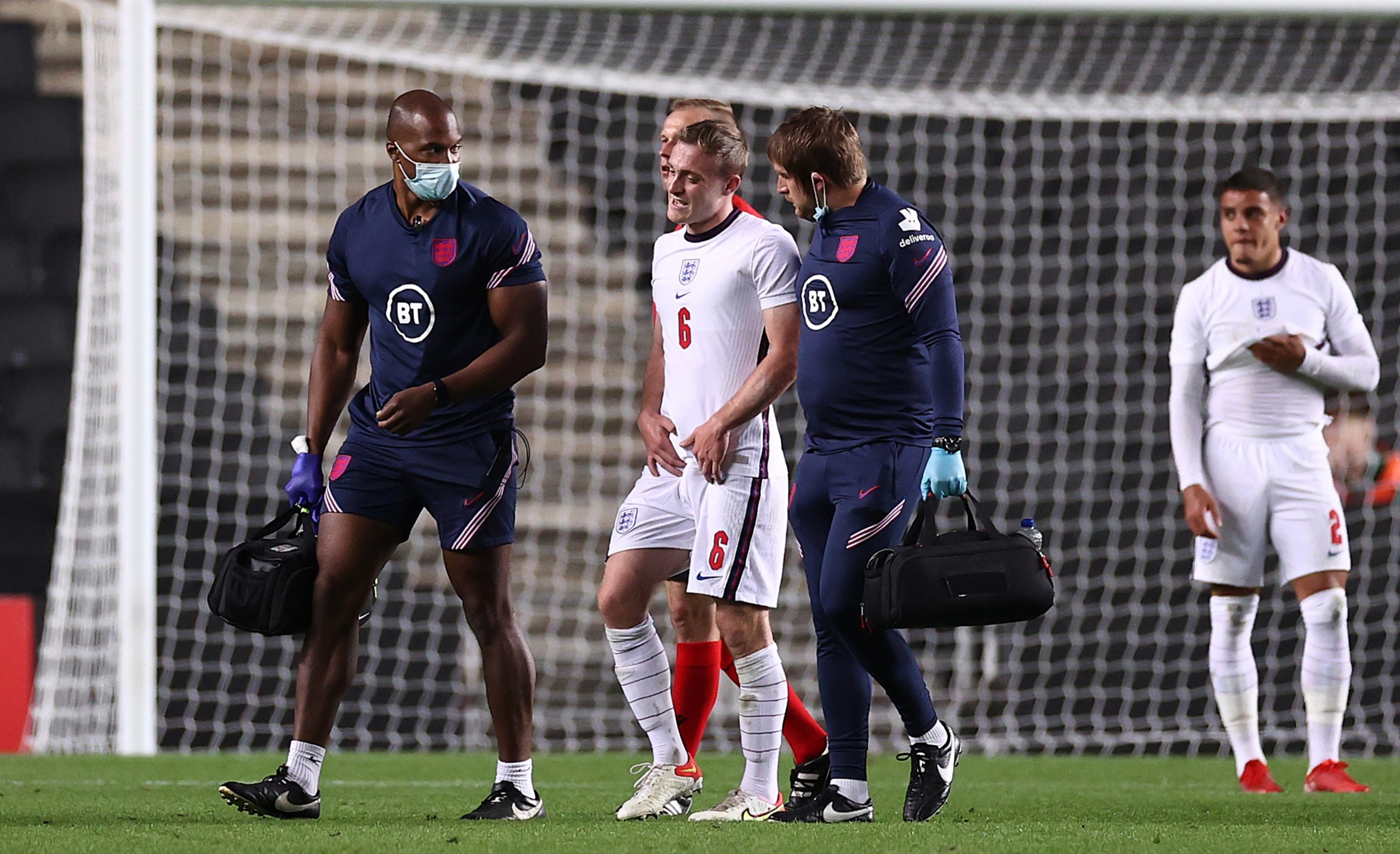 The Portuguese coach is guaranteed to be without Giovani Lo Celso, Cristian Romero and Davinson Sanchez after they jetted off to South America.

Lo Celso and Romero were hoping to play in Argentina's World Cup qualifier against Brazil – but the game was astonishingly abandoned after SIX minutes due to Covid reasons.

The Argentine pair were booted out of Brazil by health authorites after failing to complete a mandatory 14-day spell in quarantine.

Sanchez, meanwhile, travelled to play for Columbia in their World Cup qualifiers against Bolivia and Paraguay – both away games.

The two countries – along with Brazil – are on the UK's red list – meaning all three players are currently completing a 10-day stint in isolation.

Spurs are said to be furious with the trio – who will miss the next two games against Palace and Europa Conference League opponents Rennes – and will adminsiter fines.

Lo Celso, Romero and Sanchez have now left South America and are currently isolating in Croatia, taking advantage of a loophole.

If the three players had returned to the UK, they would have been forced to stay in a hotel room with no training faciltlies.

But isolating athletes are allowed to train in Croatia and, as the country is on the UK's green list, they can return once the ten days are up.

Another player that could miss Tottenham's game against Palace is Heung-Min Son after picking up a calf injury on international duty.

Son was left out of South Korea's squad for the game against Lebanon on Tuesday as a precaution and his knock is thought to be only minor.

Heung-min felt uncomfortable in his right calf after training on the 6th [September], and as a result of the test, he was excluded in order to protect the player.

But it still raises huge doubts about his fitness, with the Palace game just three days away.

There's also a good chance Nuno will be without England U21 star Oliver Skipp, who picked up a knock in the 2-0 win against Kosovo on Tuesday.

The midfielder limped out of the match with groin injury, just a day after Ryan Sessegnon suffered a 'knock' in training.

The final headache for Nuno is Steven Bergwijn, who limped out of Holland's 6-1 win against Turkey in World Cup qualifying on Tuesday.

The Dutch star was seen with ice pack strapped to his ankle and the extent of the injury is yet to be confirmed.