A VIDEO released online appears to show a Tottenham fan being attacked while sat in the Chelsea end during Wednesday's friendly.

Onlookers were shocked as the supporter was allegedly confronted for shouting 'Come on Spurs' at the pre-season match. 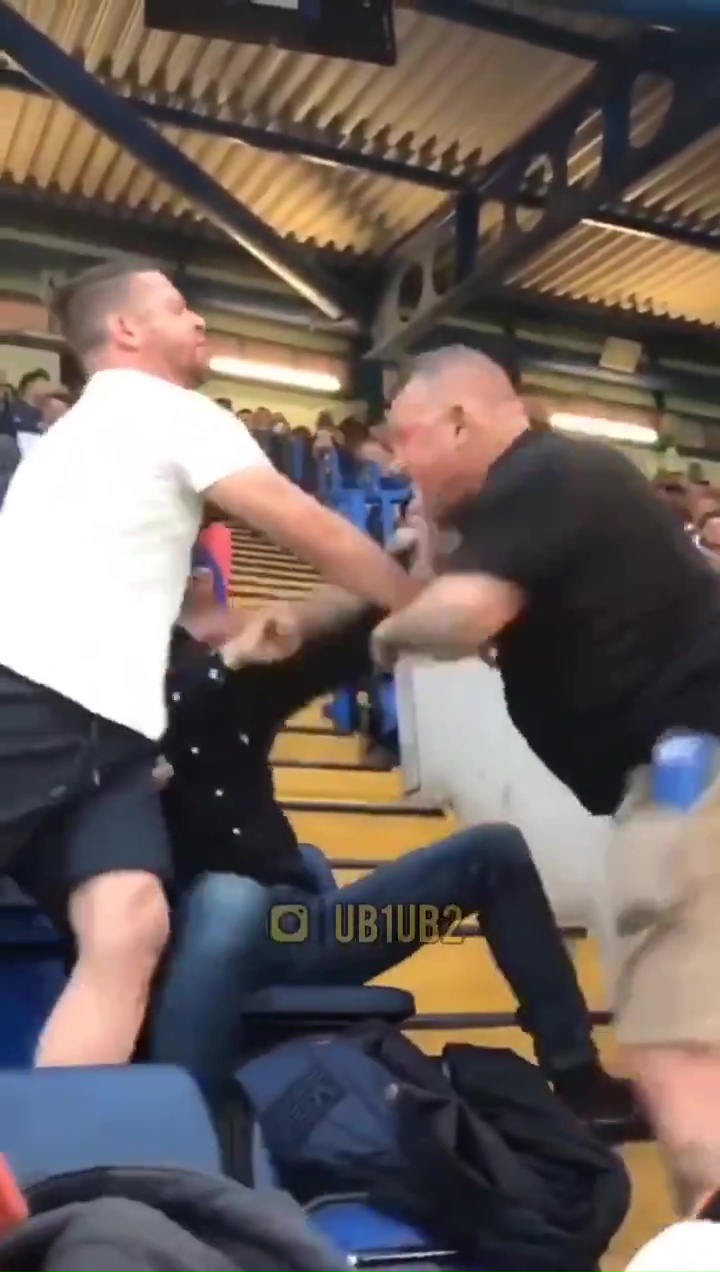 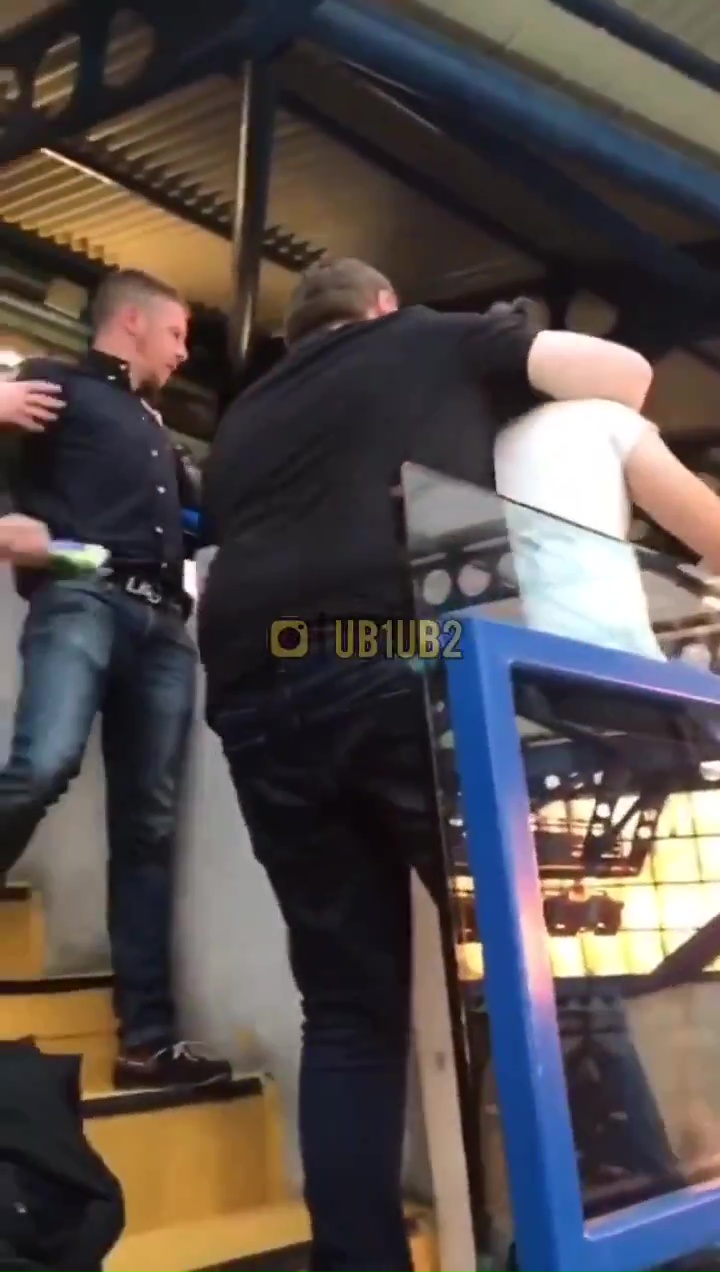 The clip, posted on Twitter by user @UB1UB2, claims that the man was cheering on Tottenham.

An irate Chelsea fan is then alleged to have started a fight, while stunned attendees and stewards watched on.

One man is seen jumping in between the pair after a couple of seconds of scuffling, and told the aggressor: "You don't get to do that."

The man who is said to have started the fight was then shepherded away from the seats and into the Stamford Bridge concourse.

And the Tottenham fan, who was not wearing his club's colours, re-took his seat as others comforted him.

The clip has been viewed hundreds of thousands of times on social media with many surprised at the incident occurring during a pre-season friendly.

The match was organised as part of a pre-season series raising money for mental health charity Mind and featured a near-capacity crowd in West London – with tickets not made available for an away end.

Chelsea drew 2-2 with Tottenham on Wednesday night, having taken a two-goal lead through Hakim Ziyech's brace.

But Nuno Espirito Santo's side came back into the game with goals from Lucas Moura and Steven Bergwijn.