TOTTENHAM enquired about Danny Ings – but were told the Southampton star is not for sale.

Spurs, who are close to landing Gareth Bale and left-back Sergio Reguilon, are also in the market for a new striker. 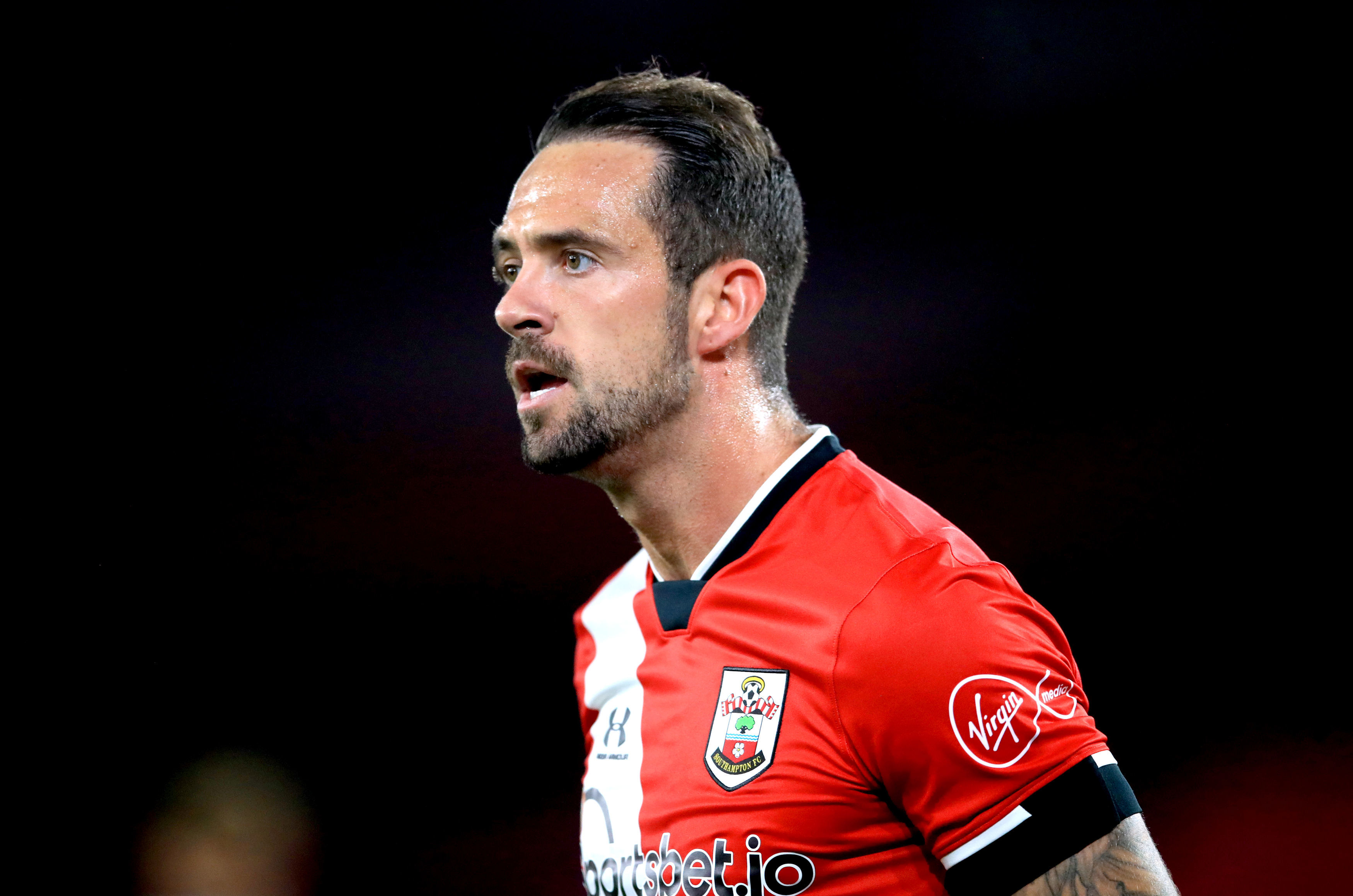 Ings, 28, was in sensational form last season as he hit 22 Premier League goals – finishing one behind top-scorer Jamie Vardy.

Saints do not want to lose their talisman and are currently in talks over a new contract with the ex-Liverpool forward.

Tottenham boss Jose Mourinho had looked to solve his striker shortage with Ings.

Youngster Troy Parrott was one of just two strikers in the Spurs squad last season, along with Harry Kane.

And the Irish ace has now been loaned out to Millwall for the season.

Ings was supposed to be the man to fill the void.

But after being knocked back by Ralph Hasenhuttl and Co, the Special One will be forced to look elsewhere.

Metz striker Habib Diallo has been on Mourinho's radar since January.

Meanwhile, Bale will fly to London on Friday to complete his sensational return to Tottenham, according to reports.

Spurs are hoping to announce the season-long loan deal for the Real Madrid star on Friday.

Transfer guru Fabrizio Romano confirmed Jose Mourinho had given the deal to bring Bale back to North London the green light, as well as saying the deal to sign Reguilon was "100 per cent done".