ROBBIE KEANE once FLOORED Edgar Davids with a single punch during a training ground bust-up, according to Jamie O'Hara.

The 36-year-old stated that the incident came just after the Dutch legend made the move to North London in 2005 from Inter Milan. 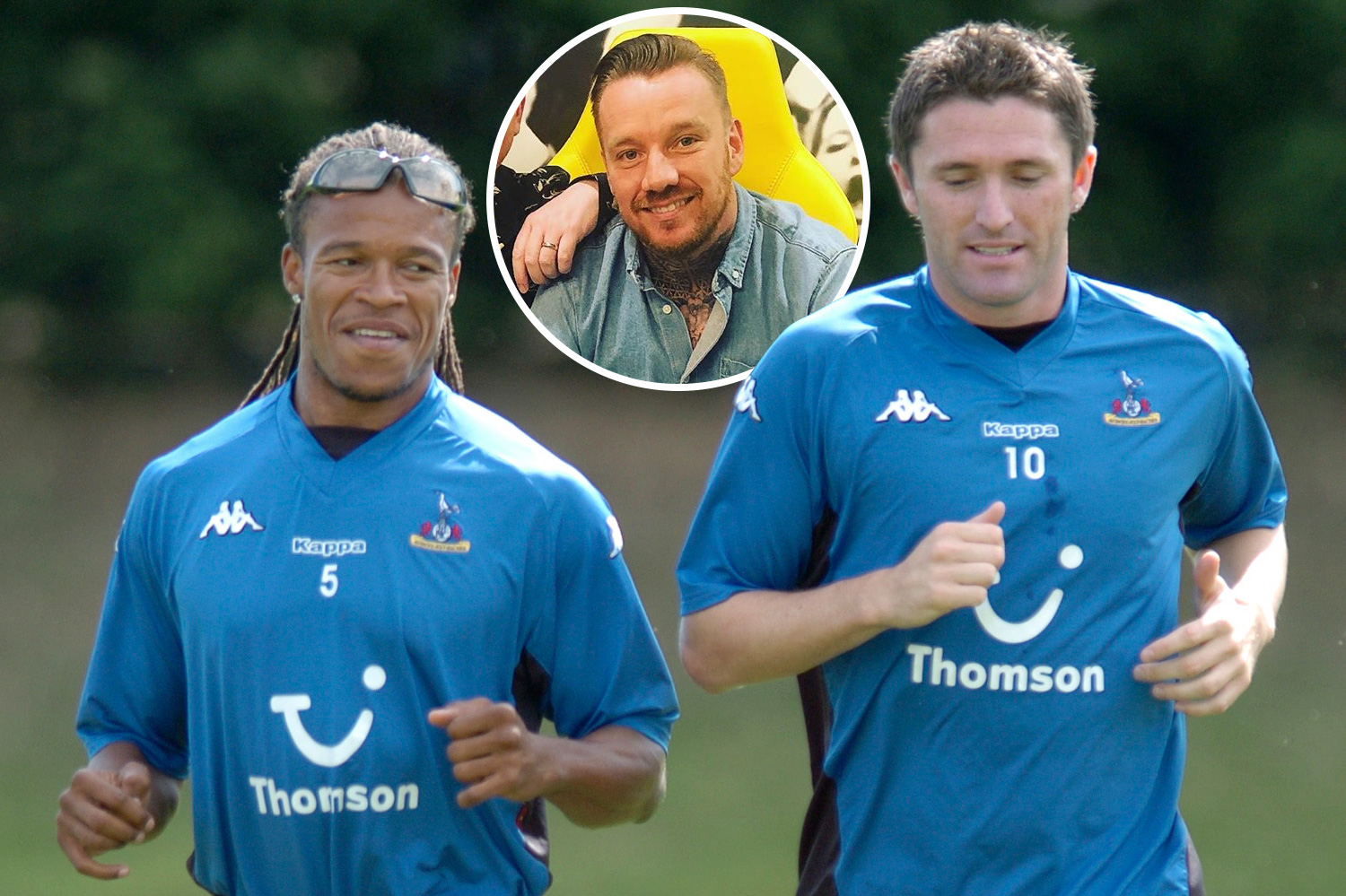 Davids, 49, quickly became a fan favourite at White Hart Lane, but it wasn't all plain sailing in his early days at the club.

According to O'Hara, the 1995 Champions League winner arrived at Spurs thinking he was the "main man", but quickly found out who really was the top dog in the dressing room.

Speaking on talkSPORT back in 2021, he said: "I tell you who had a bit about him – Robbie Keane.

"I remember a story with him and Edgar Davids and I hope he don't mind me saying this.

“We were at training and Edgar Davids came in from Inter Milan and he thought he was the bee’s knees.

"He thought he was the guy and the main man and everything, but everyone realised Robbie Keane was the main guy at Tottenham at that time.

"I remember him giving it to Keano in training and they were having a barney, and I think he tried to step to Robbie Keane and say something – and Keano just sparked him, bosh!

MOST READ IN FOOTBALL 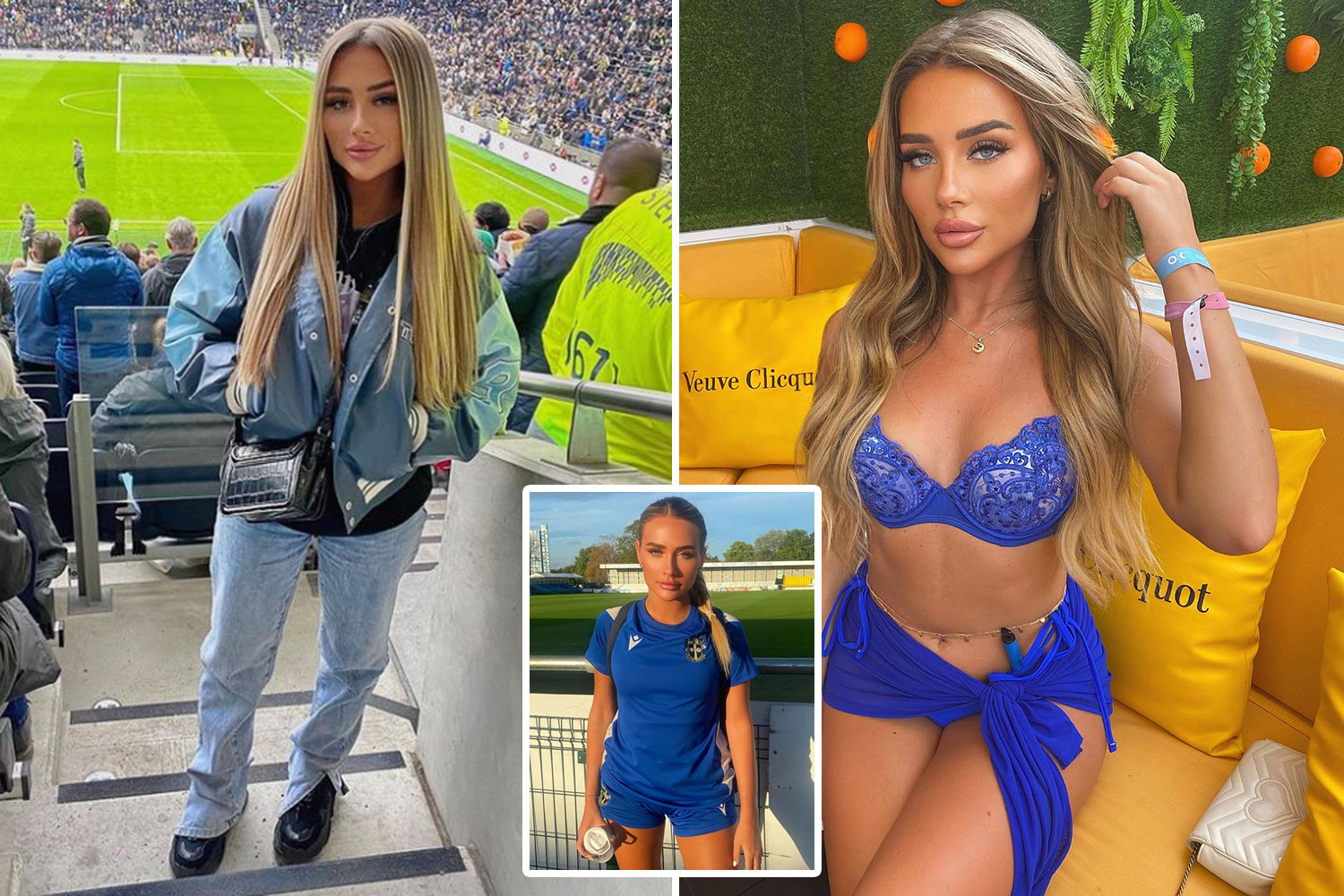 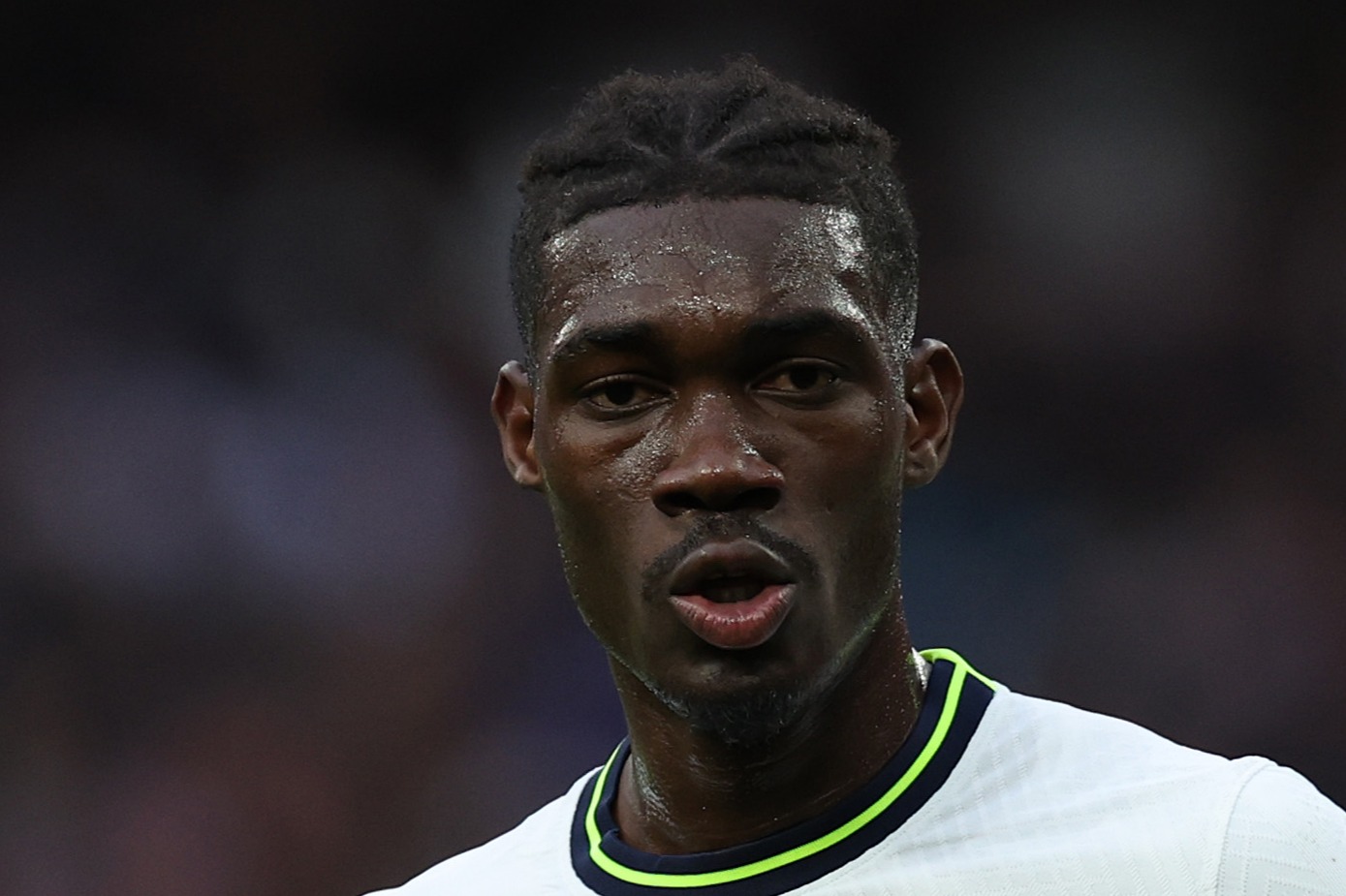 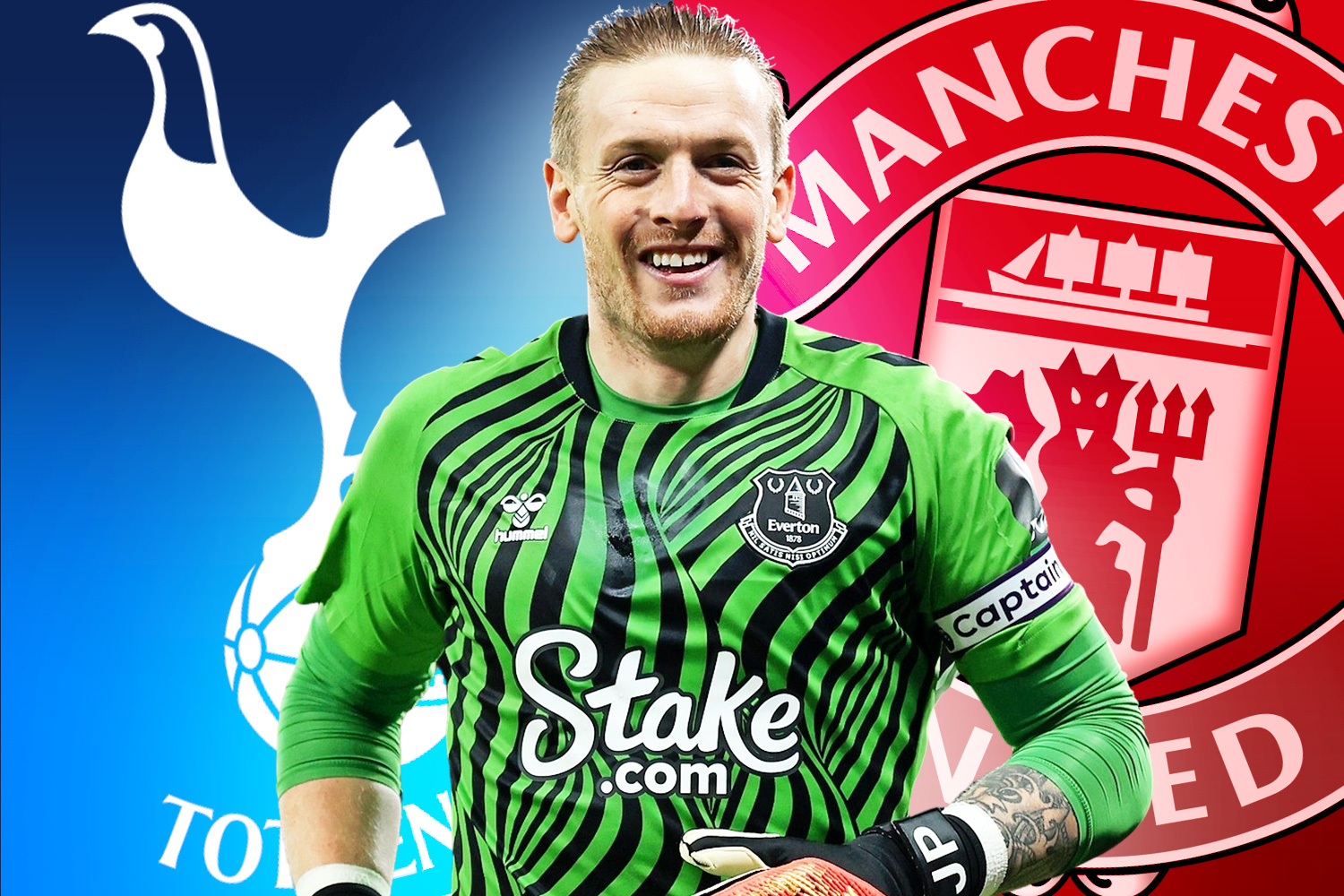 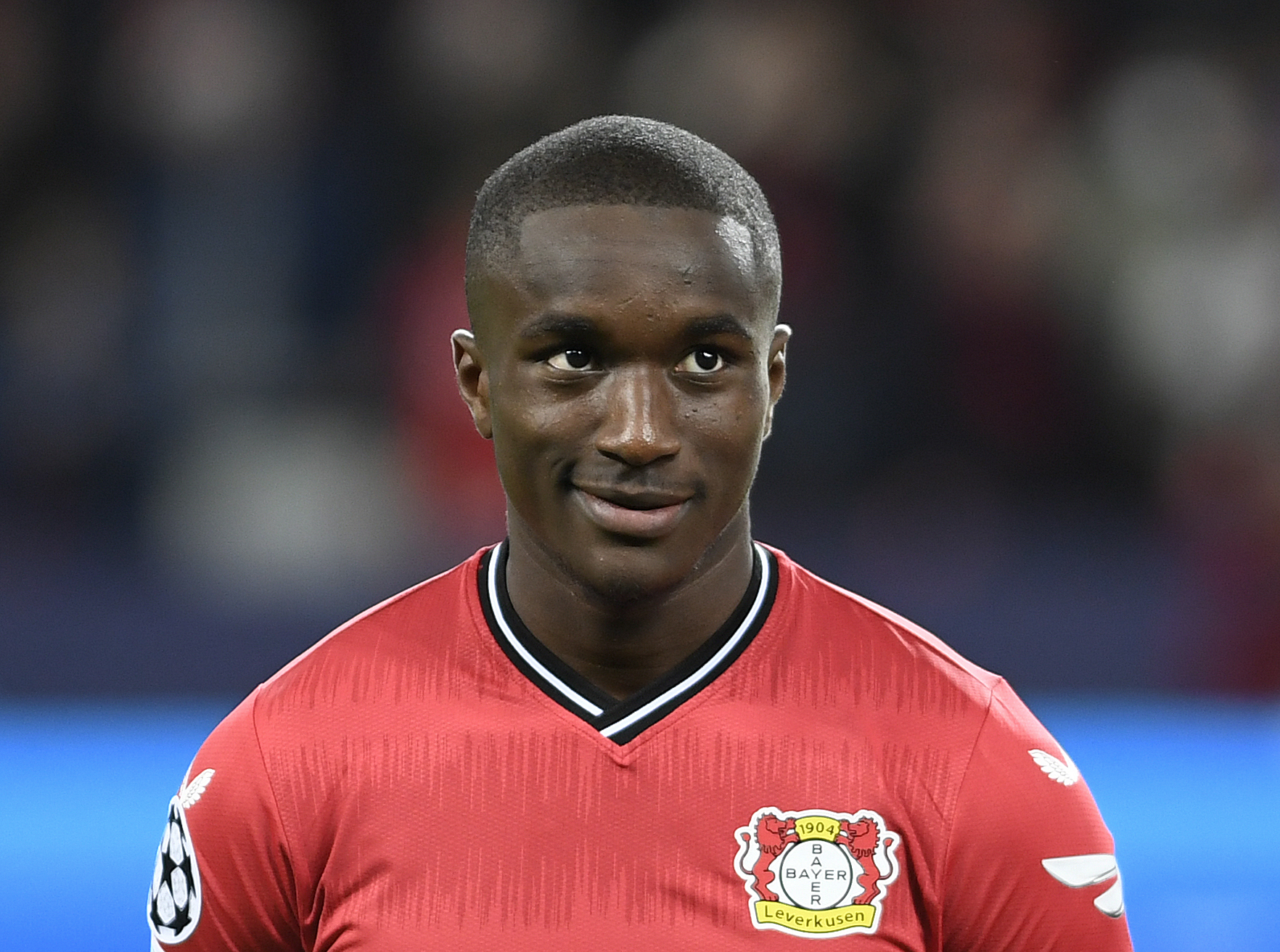 “Then Davids has just picked himself up and walked off – and that was it. He came in the next day like, ‘Morning, Robbie…’

“He knew – no-one messed with Keano. He had that Irish thing about him that if he switched he would put you straight out.”

Despite the early tensions behind the scenes, the 2005/06 season turned out to be a fine campaign for Spurs, but they ultimately finished in fifth spot after losing to West Ham in their final match.