Jose Mourinho wants to sign the Dutchman, 28, as a backup option for Harry Kane. 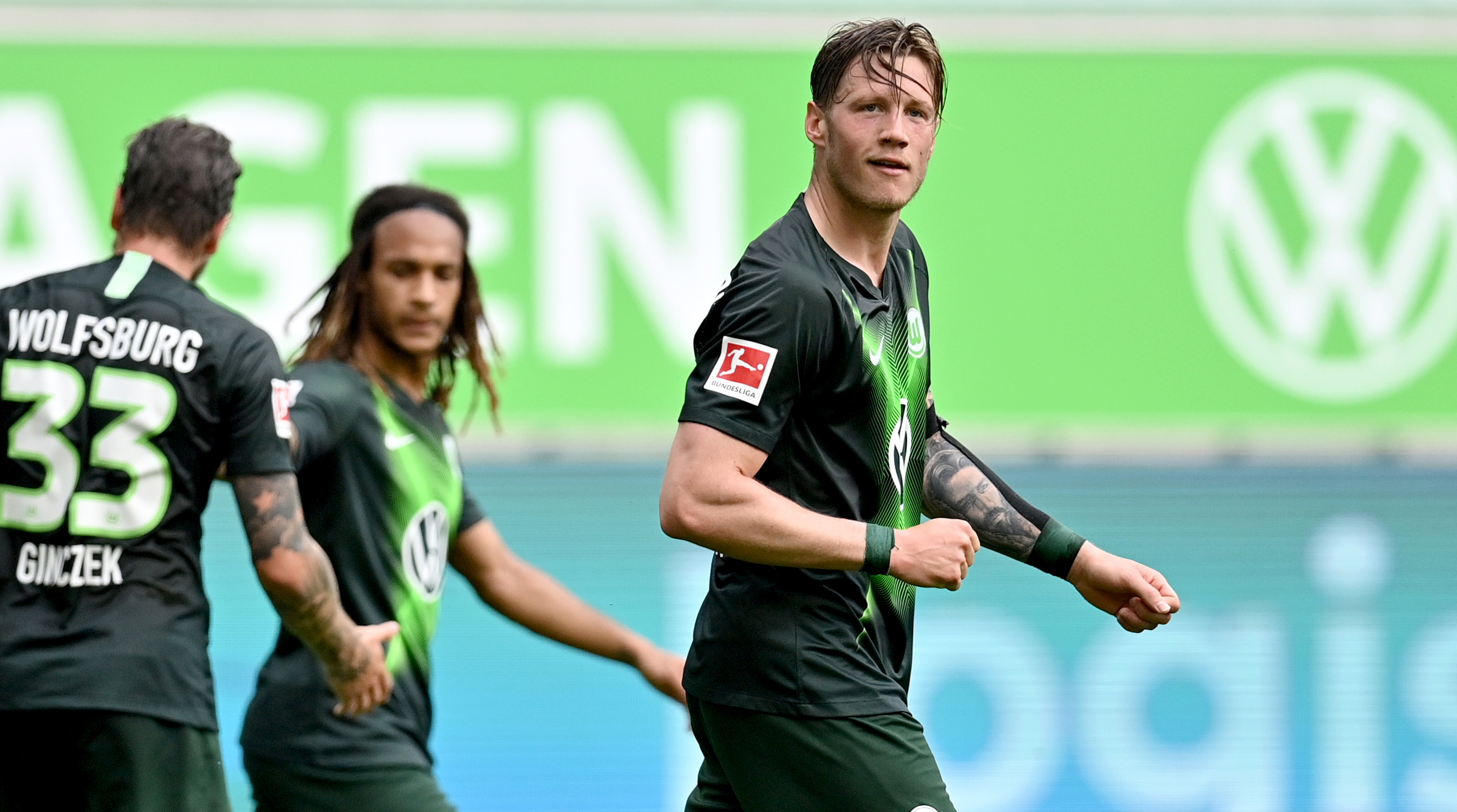 According to De Telegraaf, Spurs are planning to step up their pursuit for Weghorst.

Tottenham scout Peter Braund has been keeping a close eye on the striker.

It is reported that Weghorst will not be available this summer for any less than £32million.

The striker, who was linked to Arsenal this summer, remains under contract with the German club until 2023.

The 28-year-old has scored 33 goals in 66 games in the past two Bundlesiga seasons.

And the 6ft 5in forward would offer Mourinho's side a different option when attacking.

Tottenham have been determined to sign a striker this summer to ease the pressure on Kane.

They had indicated their interest in Callum Wilson – but he joined Newcastle.

Ollie Watkins was another target until he completed his switch to Aston Villa.

Most recently, Spurs were linked to Southampton forward Danny Ings.

But Saints boss Ralph Hasenhuttl insisted there is "zero chance" of that happening.

Spurs, who beat Crystal Palace 5-2 on Sunday, have secured the services of Gareth Bale and Sergio Reguilon this summer. 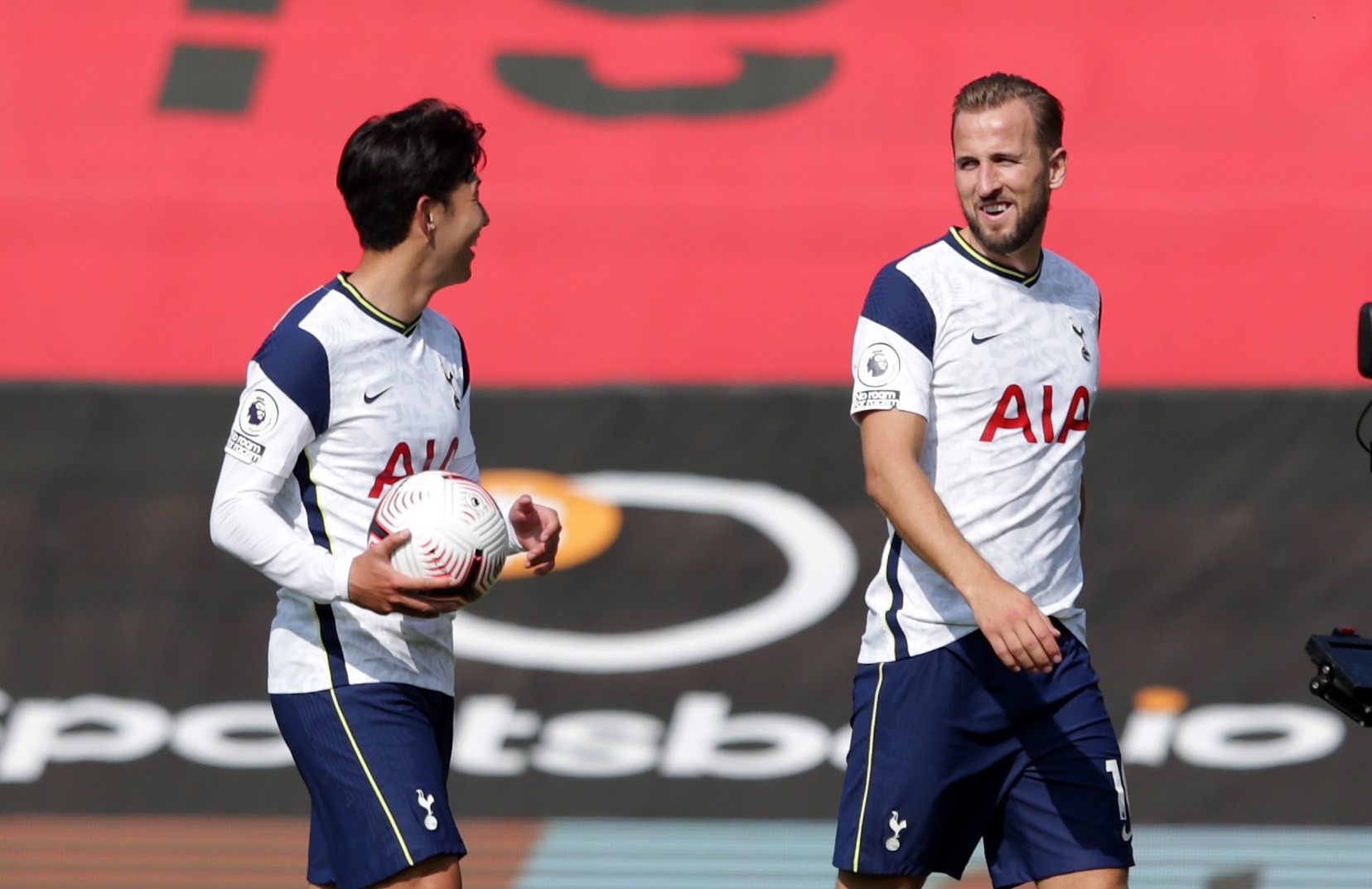