BELGIUM boss Roberto Martinez is reportedly keen on replacing Jose Mourinho at Tottenham in the summer.

Spurs are on the lookout for a new permanent manager after sacking Jose Mourinho on Monday, with Ryan Mason taking over until the end of the season. 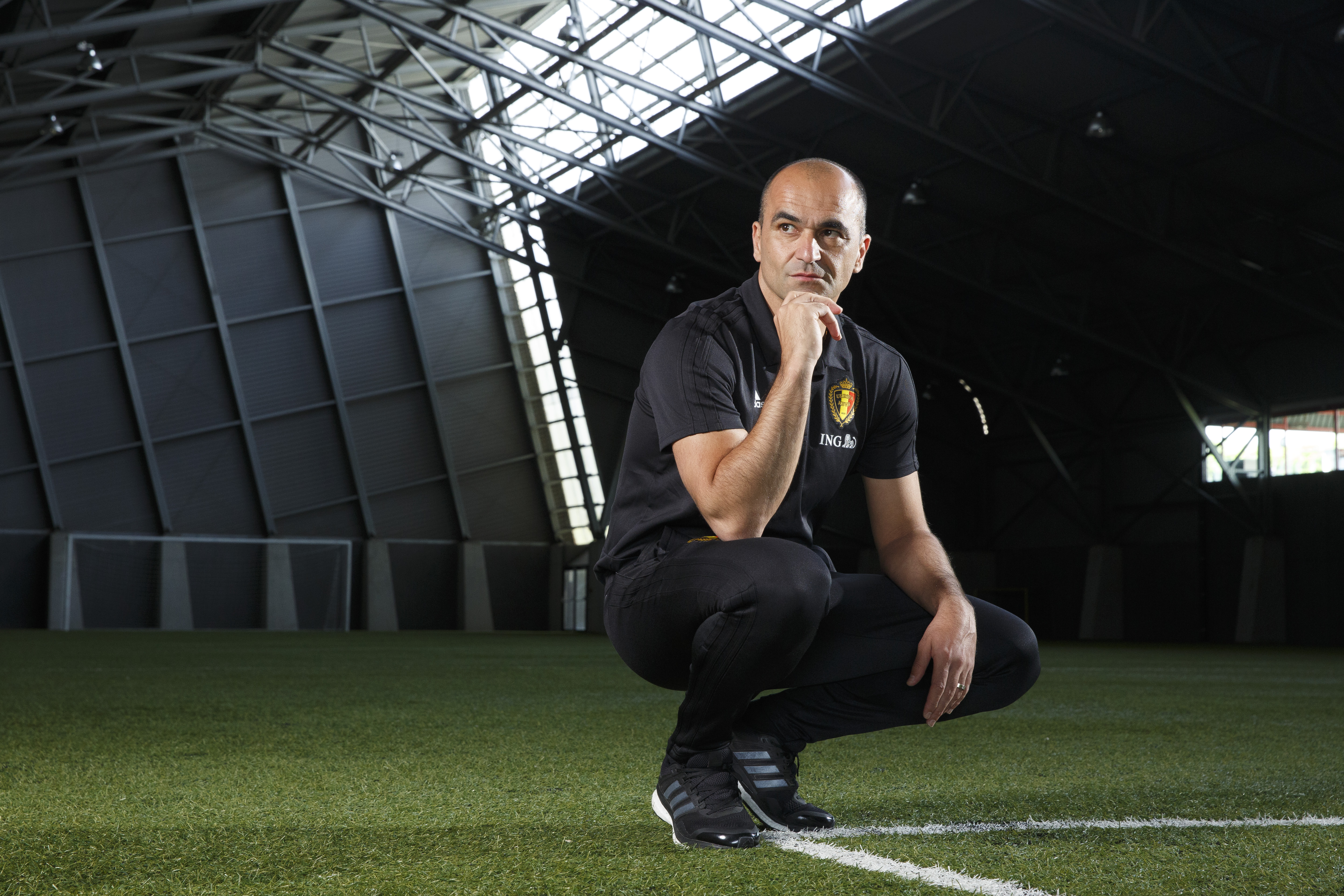 A host of names have been linked with the vacant job, including former Chelsea and Juventus gaffer Maurizio Sarri.

RB Leipzig's Julian Nagelsmann is also understood to be in the running, along with Athletic Bilbao's Marcelino.

And according to Belgian news outlet Sport/Foot Magazine, Martinez has thrown his name in the hat to succeed the Special One.

The 47-year-old – who has previously managed Everton, Wigan and Swansea – has been in charge of the Red Devils since 2016 after departing Goodison Park.

Under the tutelage of the Spaniard, Belgium have lost just four out of 54 matches, with the country finishing in third place at the 2018 World Cup.

He is claimed to have instructed his agent Pini Zahavi to find him a European club after the delayed Euro 2020 in the summer.

The report states that the North London side would appeal to Martinez who would welcome a move back to the Premier League.

And Belgian media add that Spurs chairman Daniel Levy is close to Zahavi in what could potentially prove crucial in any deal.

He told talkSPORT: "He’s an outstanding manager and he’s got all the energy, vitality and the determination, but can you get him out of Wolves?

“With his connections to Portuguese agents, with his attitude towards players, with the style of football he wants to play, with his conviction and that he doesn’t care about anything and anyone besides his team.

"Look at the run-ins he used to have with [Neil] Warnock back in the Championship.

“He’s a proven leader of men, he’s built a team in Wolves that’s knocked on the door without quite the same kind of livery, heritage and resource. There’s your guy.”