Tottenham next manager odds: Maurizio Sarri favourite for Spurs job with Rodgers and Nagelsmann in the frame

MAURIZIO SARRI is still the leading contender to be appointed Tottenham's next permanent manager.

That's according to bookmakers Betfair, who've priced the Italian veteran at 11/4 to succeed Jose Mourinho in North London. 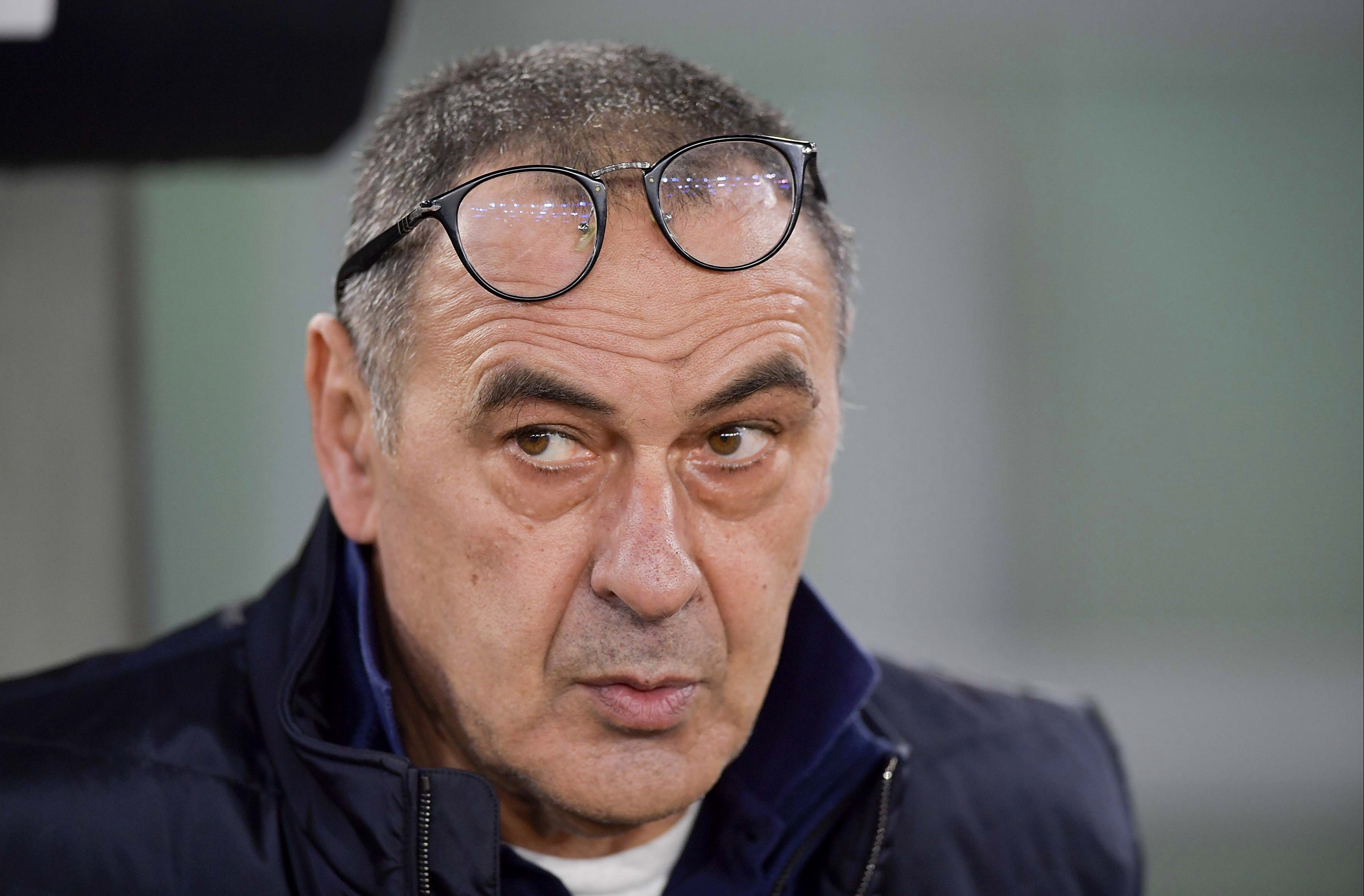 The Portuguese, who replaced Mauricio Pochettino in November 2019, was given his marching orders after 17 months in charge – six days before the Carabao Cup final.

Now without a trophy since 2008 and facing the prospect of losing talisman Harry Kane – Sarri is the favourite to take the reins.

The former Chelsea and Juventus boss was priced at 16/1 in the immediate aftermath of Jose's dismissal.

But that price shortened to 5/1 after reports Spurs chairman Daniel Levy has made contact with the 62-year-old's agent, Fali Ramadani.

He's now available at just 11/4 to be appointed Tottenham's next permanent manager after further backing in the betting market.

Sarri left Chelsea with a 61 per cent win rate and guided the club to a Europa League triumph during the 2018-19 campaign.

He also helped Juventus to the Serie A title before being relieved of his duties in August following their elimination from the Champions League.

However, it might not be that straightforward bringing Sarri to North London.

There's the obvious issue of his former stint at Chelsea AND several Italian clubs are reportedly showing interest in his services.

But the growing chances of Sarri's arrival paired with interest from Bayern Munich has seen his price weaken.

Nagelsmann has a growing reputation as one of the most exciting coaches in European football having taken Leipzig to the semi-finals of the Champions League in his first season in charge.

Away from the leading pair is Foxes boss Brendan Rodgers at 6/1 with Rafa Benitez and Nuno Espirito Santo both offered at 10s.

He said: "It hasn't worked out with Jose Mourinho, now the next manager has to be the right one, otherwise the pressure will really grow.

"Maurizio Sarri will not excite the Spurs fans one bit, not one bit.

"You'd imagine Julian Nagelsmann will go and take the Bayern Munich job. Nuno Espirito Santo – does that excite me? Not sure.

"Rafa Benitez? No. Brendan Rodgers, would you leave Leicester now, where you have established something?"