Kessie has attracted interest from a number of big clubs as his contract with Milan expires in 2022 and he has yet to agree to a renewal. 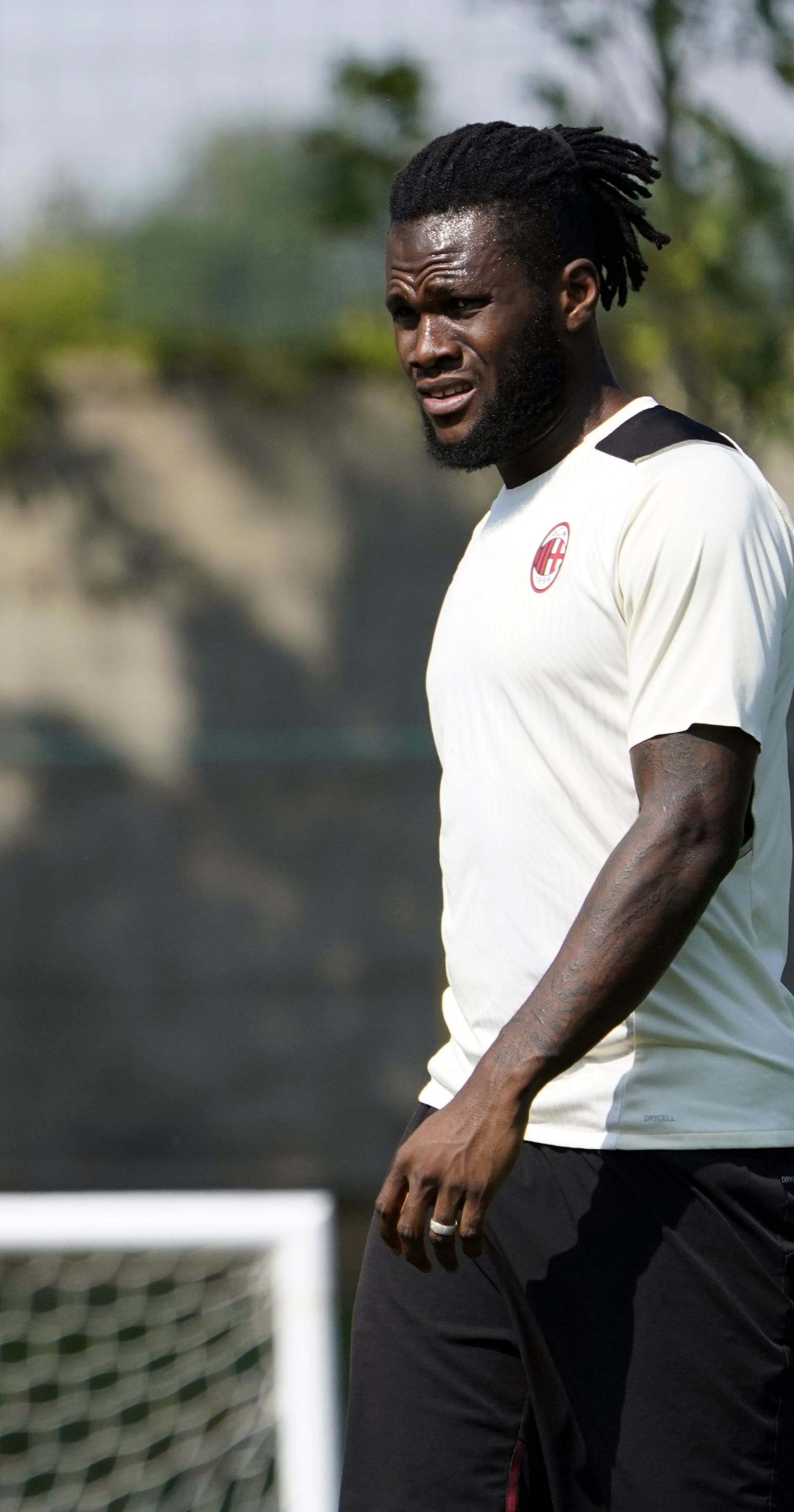 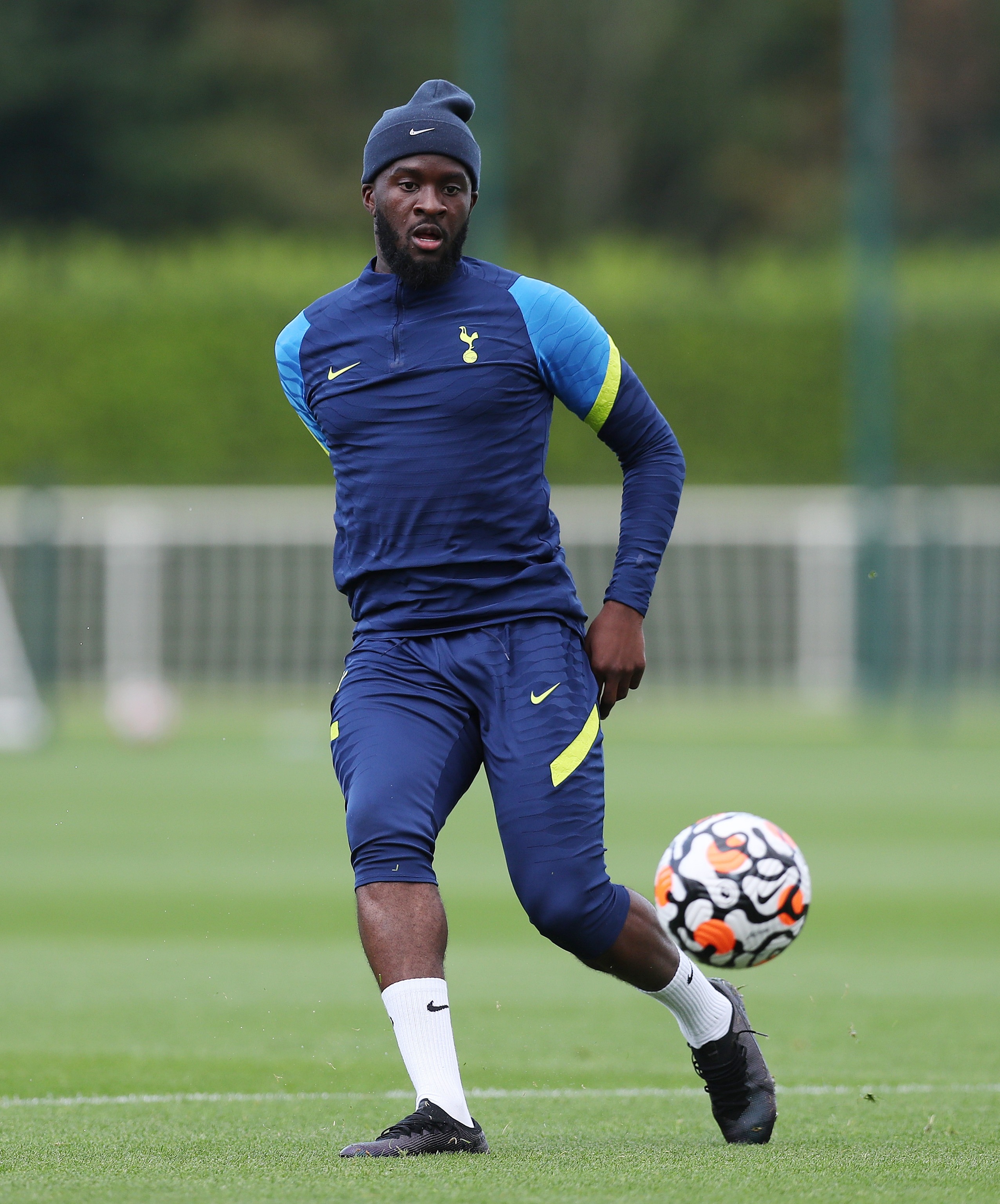 According to Calciomercato, Spurs are among his potential suitors and are considering a swoop during the January transfer window.

In fact, the north Londoners are prepared to use Ndombele in a swap deal that would see both parties strengthening in midfield.

However, Tottenham are facing some intense competition in their bid to sign the Ivory Coast international.

Juventus are also keeping tabs on the 24-year-old as they are looking to bounce back from a miserable campaign last season.

Paris Saint-Germain are closely monitoring the situation and are also considering a swap deal.

PSG are willing to exchange either Mauro Icardi or Leandro Paredes for Kessie.

The Ivorian suggested that he wants to stay at Milan earlier this summer but has yet to pen a new deal with the Rossoneri.

Kessie recently said: "I only want Milan. We are a fantastic group; I can’t wait to be able to hug my team-mates and the coach again.

"We will have to live up to the name Milan have in Europe.

"We have to aim for the maximum in every competition, both in the League and in the cups. We will not disappoint."