The Tottenham star, 27, struck his 150th league goal to seal a 1-0 win over West Brom late on Sunday. 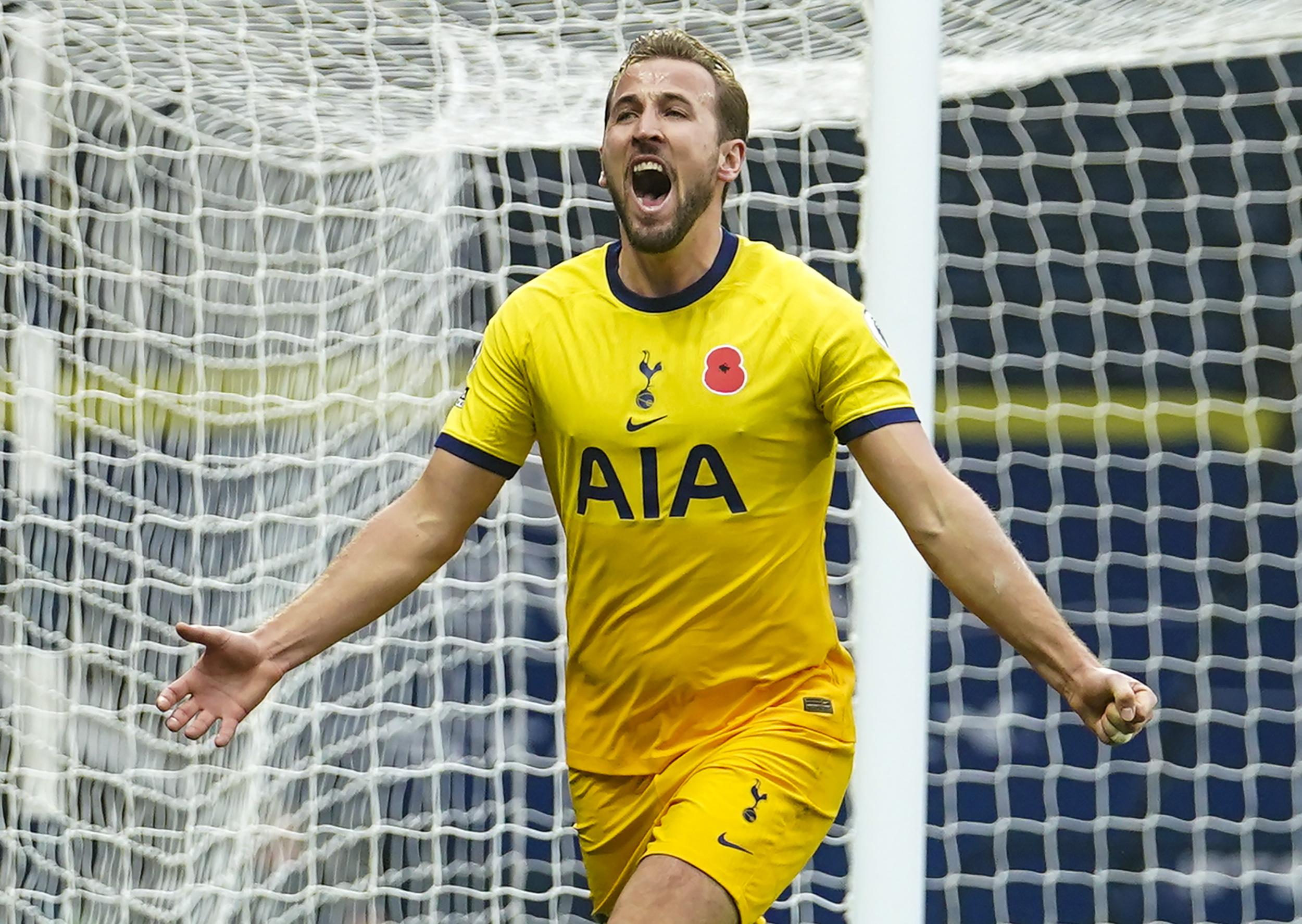 It put Spurs momentarily top of the Premier League before Leicester overtook them with their win over Wolves.

But now Coral have priced up Kane at 15-8 to net another 111 more goals and overtake Shearer on 260 in the Premier League.

Coral's Harry Aitkenhead: "Harry Kane is a goalscoring machine and now that 150 is up it will be full steam ahead to Shearer's record.

Kane’s effort on Sunday took him to seven for the season, one behind the likes of Mohamed Salah, Dominic Calvert-Lewin, Jamie Vardy and Son Heung-Min all on eight.

But in the main race it moved him level with Michael Owen on 150 and with touching distance of former Tottenham star Jermain Defoe, on 162.

The only other current Premier League player in the top 10 is Manchester City’s Sergio Aguero, in fourth on 180.

And Jose Mourinho hailed his super star as much more than a goalscorer.

Mourinho said: "This guy does much more than scoring goals. For example, last five minutes he was playing as a number six and winning balls in front of the defence. Special." 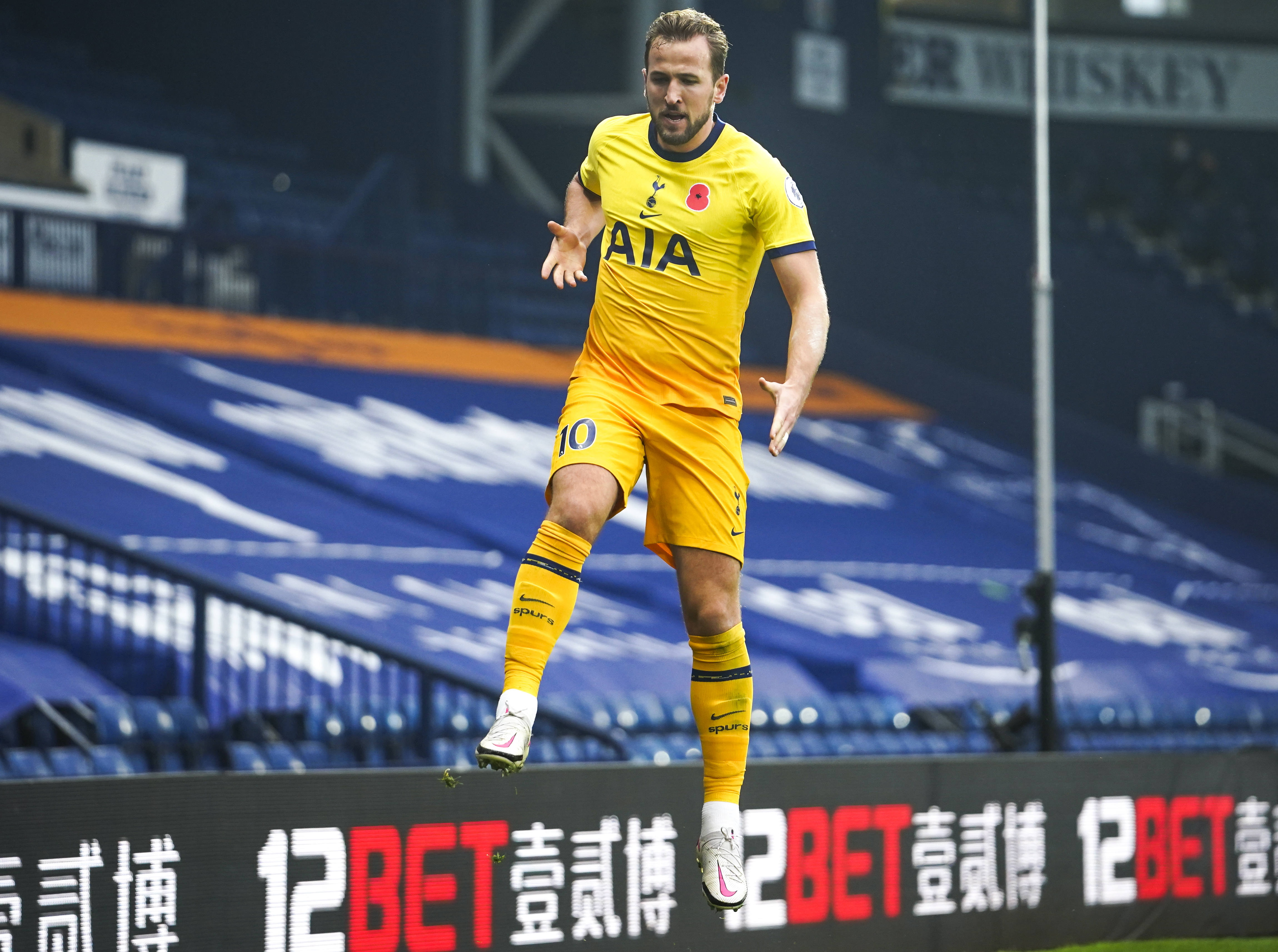