The Slovenian handed victory to team-mate Rafal Majka after losing a game of rock, paper, scissors when close to the line.

The pair had opened up an extraordinary lead on their opponents, both finishing more than 20 seconds clear of any rivals.

And it was Pogacar who looked like he would be claiming victory again, as he opened up a sizeable advantage in stage four.

However, the comfortable scenario the pair had found themselves in allowed them to relax, indulging in the playground game to decide the victor.

Majka reigned supreme and crossed the line first, cutting the Slovenian's lead in the tournament to three seconds ahead of Sunday's final stage.

Get £30 in FREE BETS with William Hill – includes F1, cricket, tennis and golf

The antics brought laughter from the commentary team, as the two showed their dominance over the field on the day.

34-year-old Majika is known for his climbing, helping him win the opening stage of the competition.

Pogacar is odds-on favourite for next month's illustrious Tour De France title, which begins in Copenhagen.

Most read in Cycling 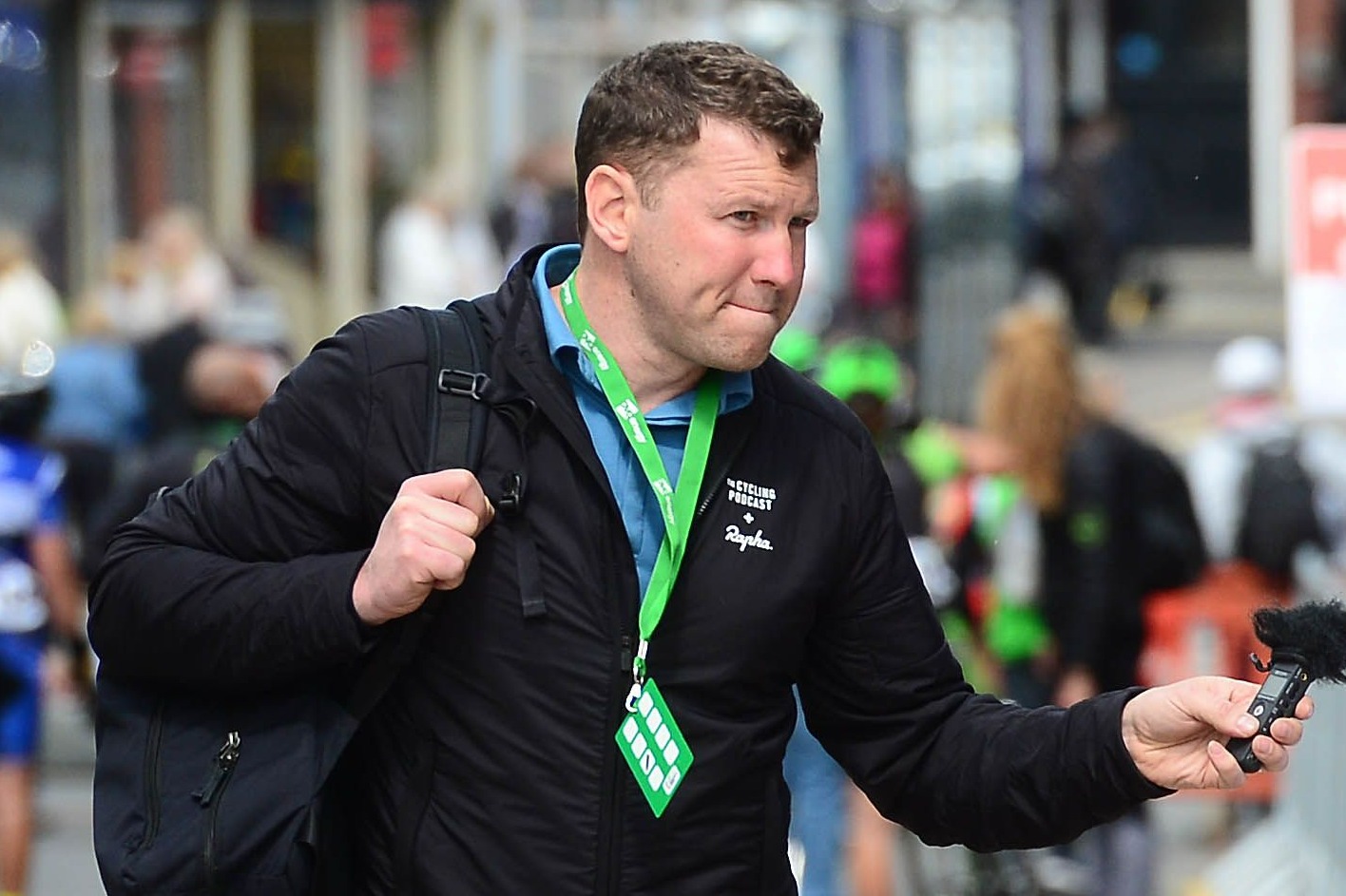 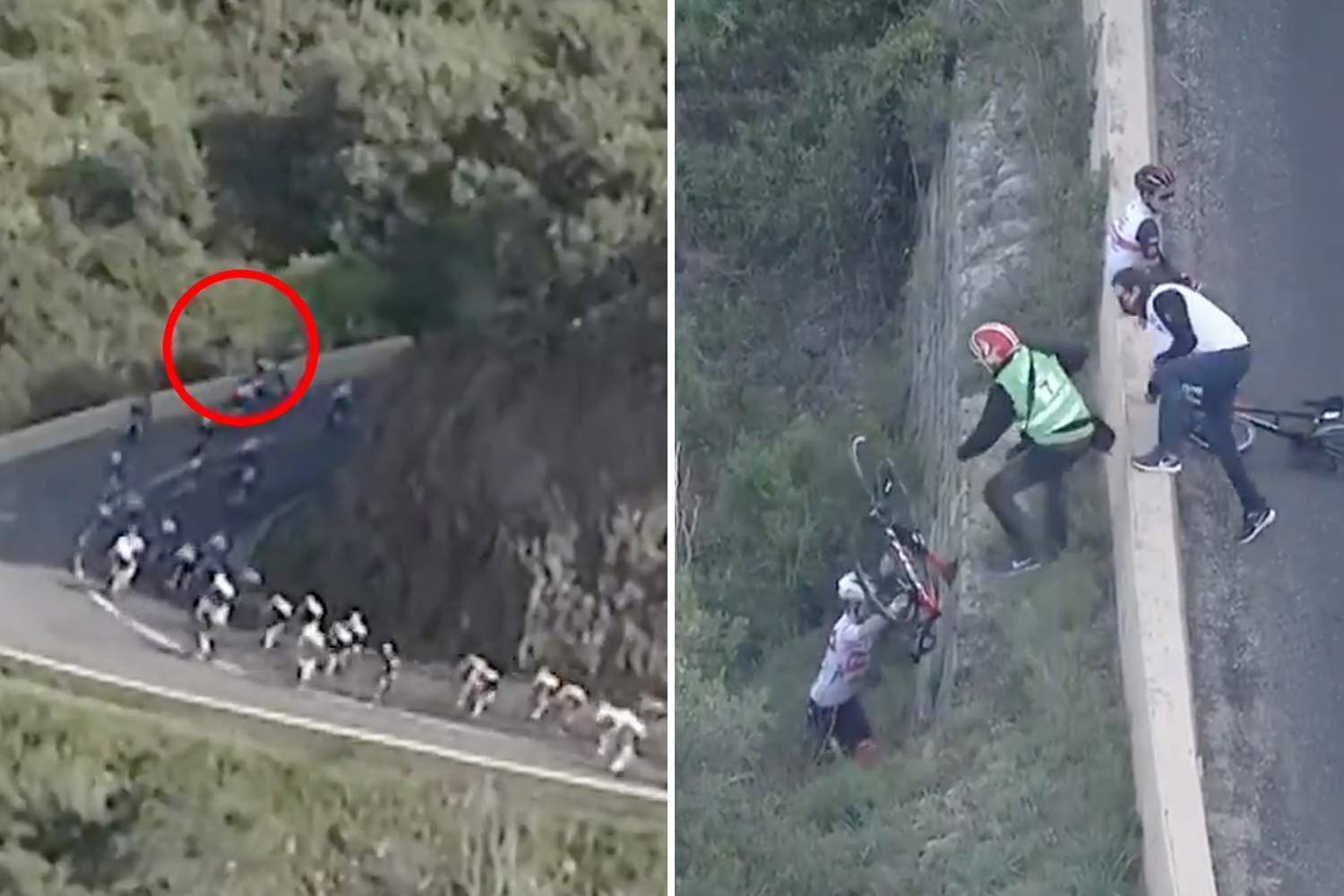 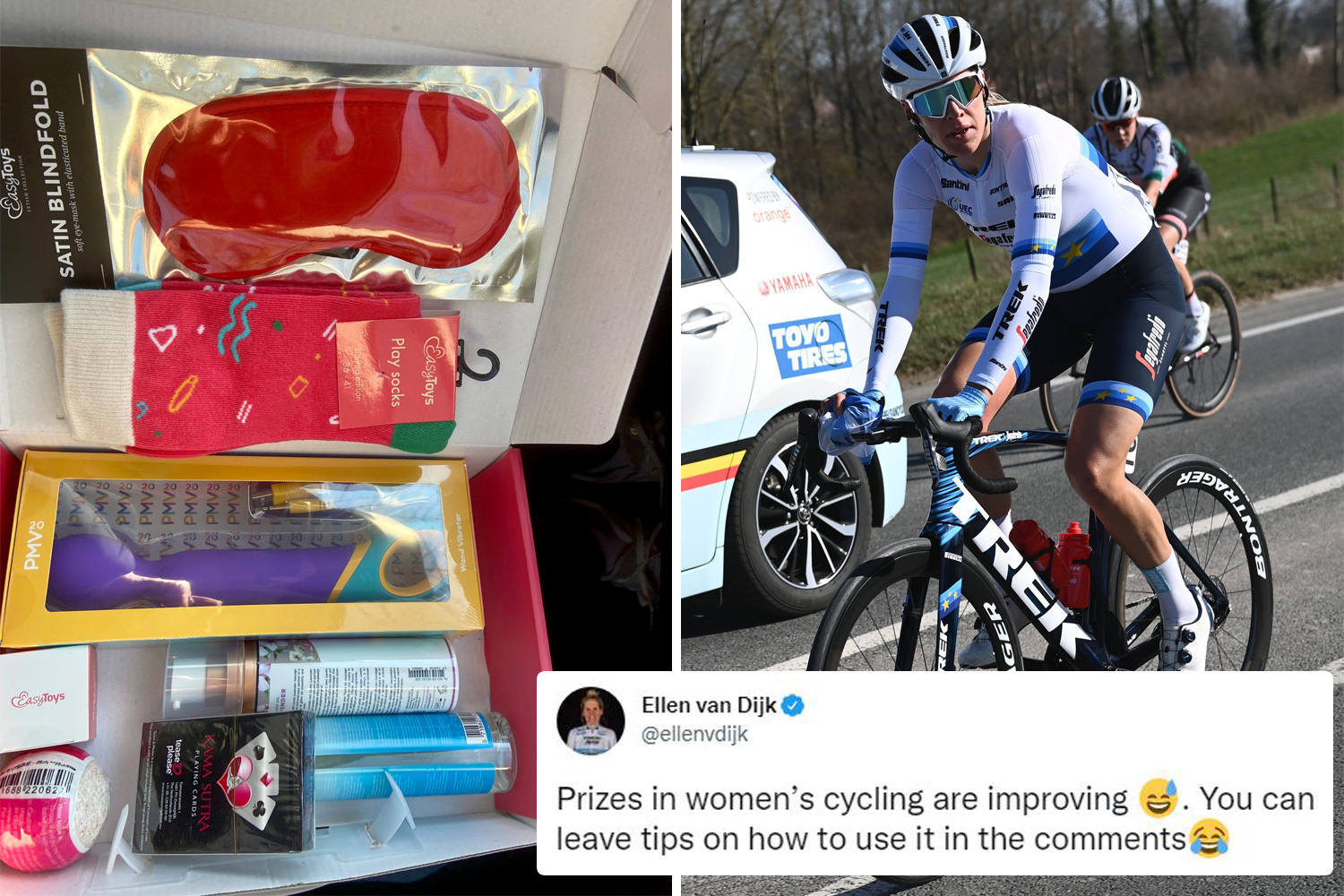 The crown would be the 23-year-old's third triumph in the competition, further cementing himself as his country's greatest ever cyclist.

His closest rivals for the iconic Yellow jersey include Geraint Thomas, with the Brit looking for his second victory, winning the whole thing in 2018.