IT’S FA Cup third round weekend and Ryan Potter hopes he can magic up a giant killing of his own.

The little-known 33-year-old trainer is taking on the great and good of jump racing in Sandown’s Tolworth Hurdle. 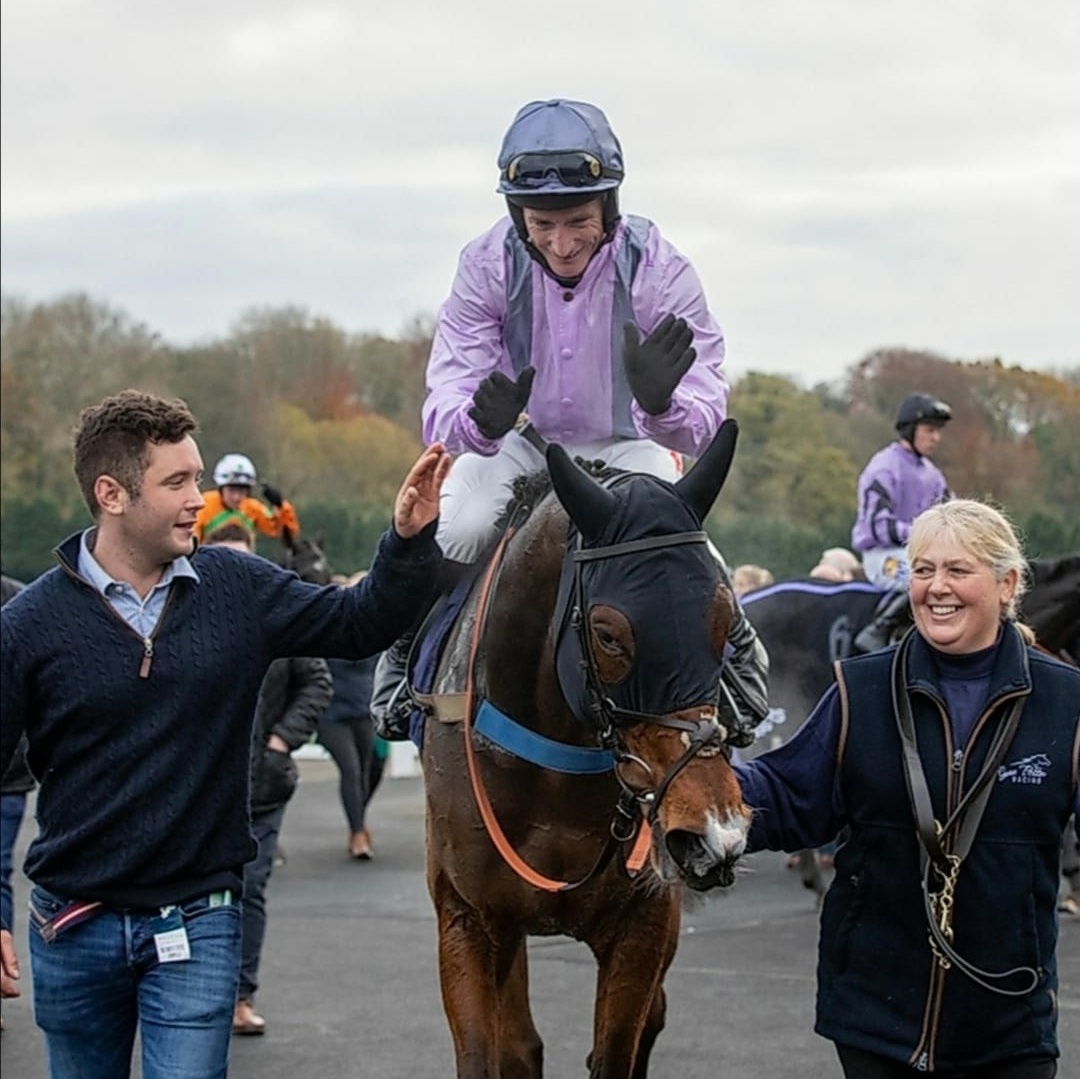 But Potter, in his first full season, isn’t making the trip from Herefordshire for a day out. And he reckons his Jetoile might just cause the upset of the round.

Nicky Henderson and Paul Nicholls have nearly 7,000 winners between them, while Potter has had just 16 so far. It really is the Premier League versus a plucky non-league side.

Potter said: “It is David and Goliath, but that’s what makes racing so special in a way.

“Only the other day David Maxwell summed it up at Cheltenham. It’s the one sport where any sort of person can compete with one another.

“Of course it’s not easy, but us small competitors can take on the top and on the day everyone’s got their chance, haven’t they?”

Potter grew up in Northern Ireland before making the move to England as a wet behind the ears 17-year-old.

He crossed the Irish Sea to become a farrier before riding and training a handful of point-to-pointers on the side.

He was more than happy dabbling away on that circuit and popping shoes on horses, but in the back of his mind he always knew he wanted a crack at this training lark. 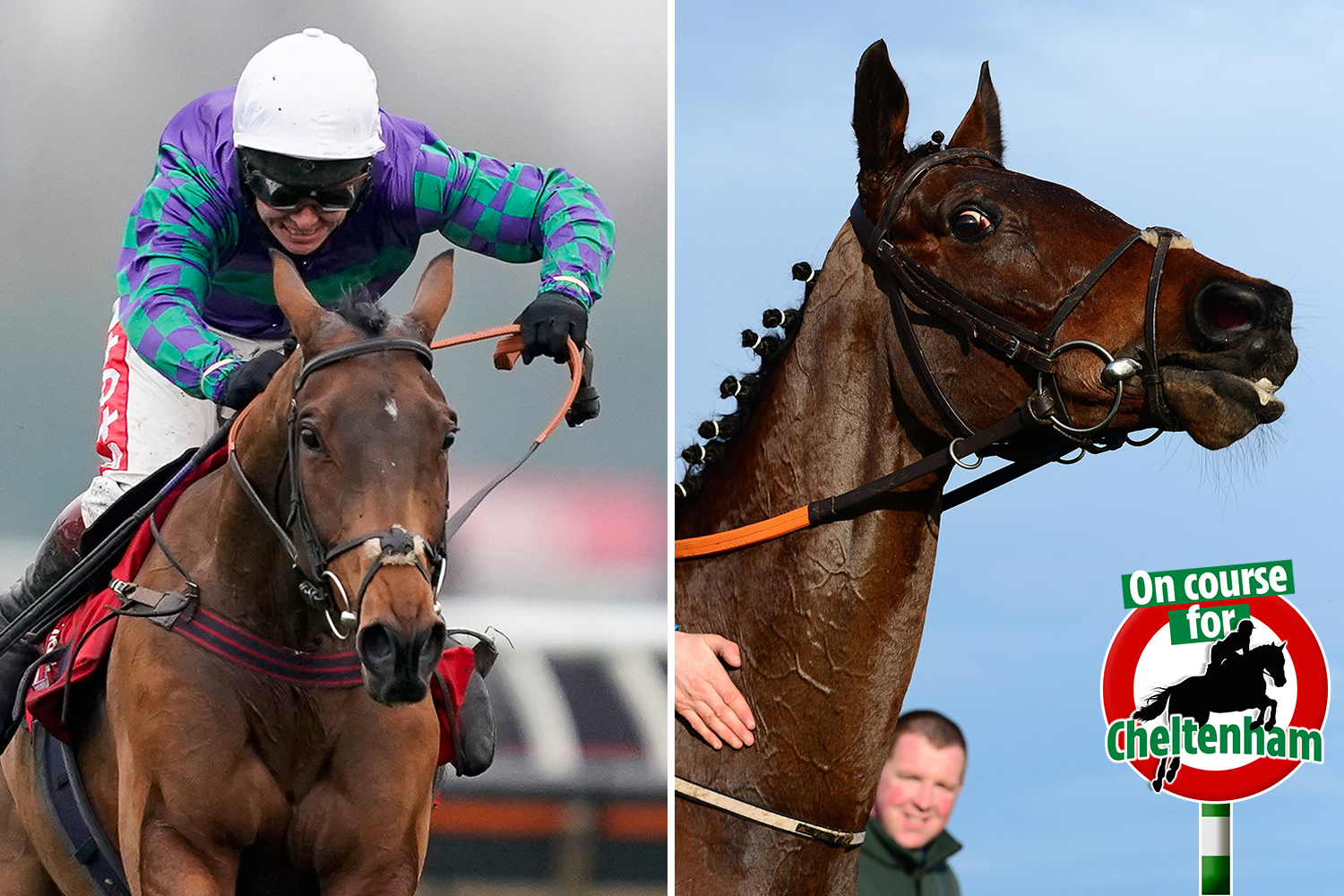 MAKE MINE A DOUBLE

Smash the bookies with 12-1 longshot who's an 'impressive winner' 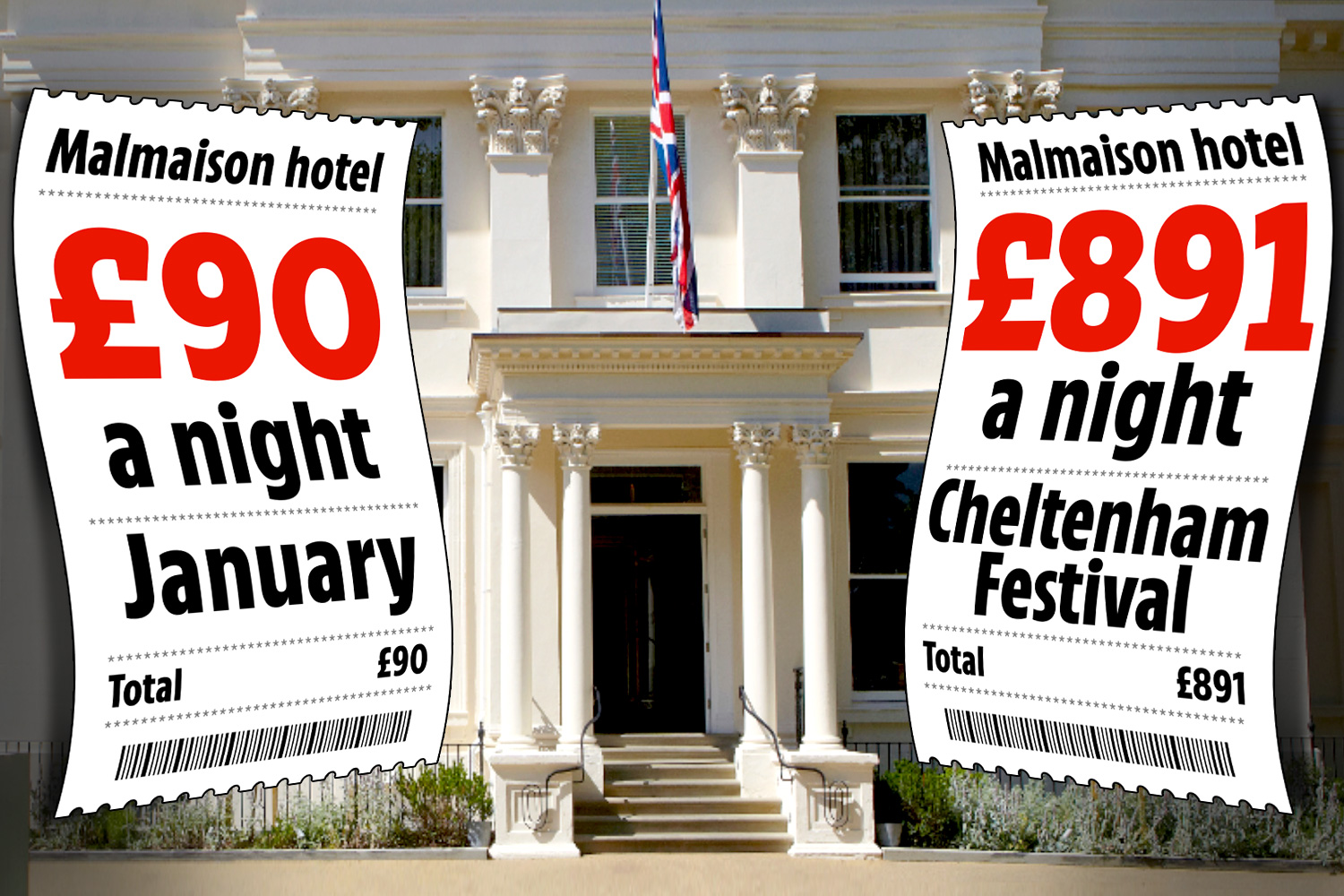 He said: “Most people don’t know, but I’m a farrier as well. I’ve spent a lot longer putting shoes on horses than anything else!

“I started at Andy Oliver’s yard. I got the bug then and stayed there until I was 17 and then moved to England to do my farrier apprenticeship.

“I got away from the racing bubble a bit then, but as soon as I qualified I was riding a few pointers.

“But I was always interested in the training side of things, it fascinated me. It went back to 1999 when Bobbyjo won the Grand National. 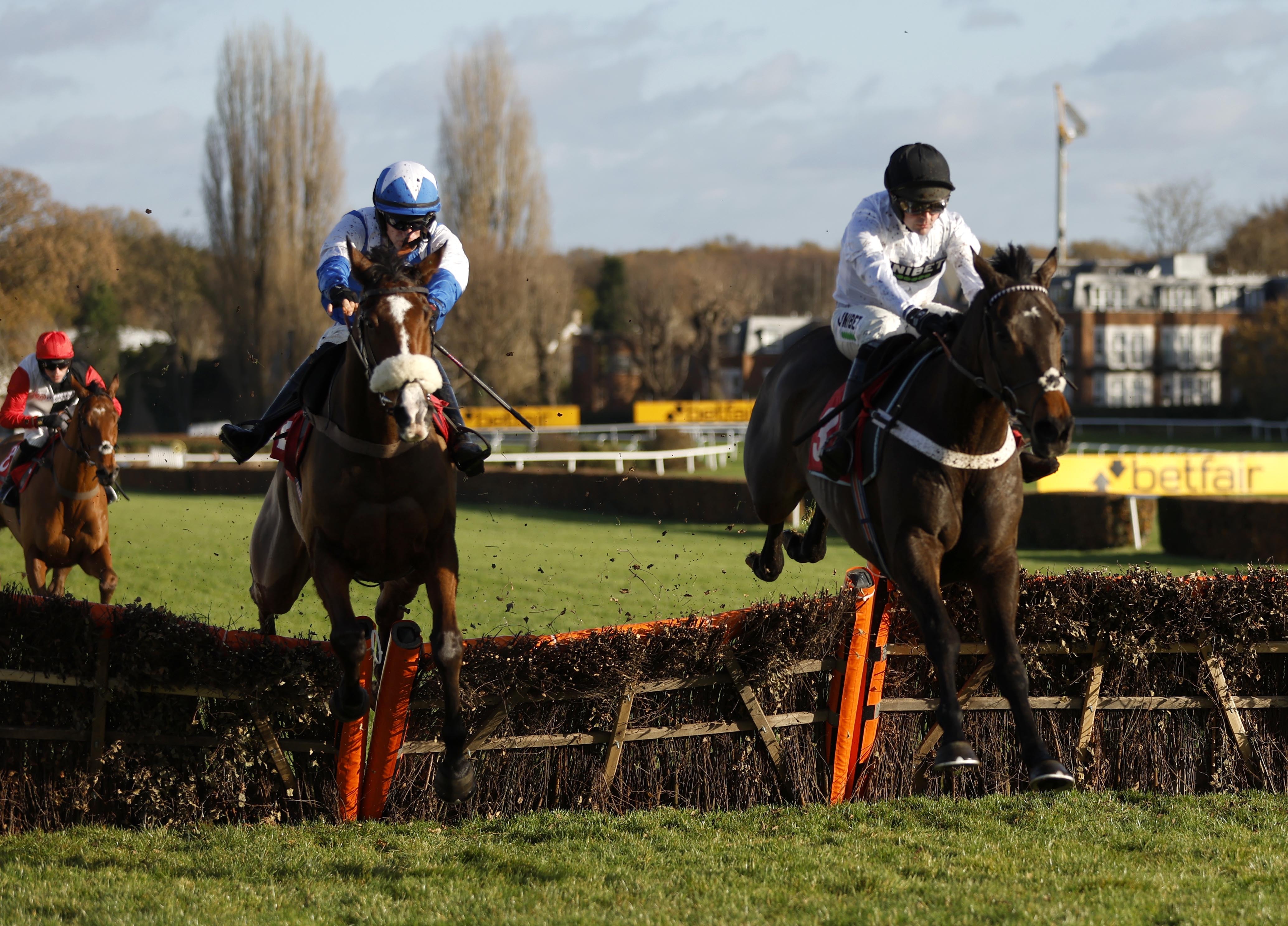 “I just remember them being so sure he was going to win and how much of a thrill it was for those involved when he did.

“When I was riding pointers I was always training my own and even when I stopped riding I got more of a buzz out of training them – probably because I wasn’t very good at riding them!”

Two summers ago Potter took the plunge in the middle of a pandemic and took out his full training licence.

He suddenly had the keys to Caradoc, in Ross-On-Wye, Herefordshire, and Potter hopes he can live up to its illustrious past.

He said: “John Edwards used to train here. He had multiple big runners. Yahoo was second to Desert Orchid in the Gold Cup, Pearlyman was an unbelievable horse – so there’s a lot of history in the yard. Hopefully we can bring that back.

“We have a team of three or four people at the yard, that’s about it. But they all work hard and we all get on, it’s a close knit team.

“Then we have a handful of pointers in that we try and sell on as young horses, and 16 in full training under rules.

“We buy most of them from Ireland and that’s how we got Jetoile. I was told we had to buy him. It’s the first horse the owner has had with me so we couldn’t have started out on a better note!”

Jetoile is two from three for Potter, his only defeat coming in a strong race at Cheltenham on his debut.

He followed that third with an easy win at Chepstow and then an even easier one at Leicester.

Originally a £60,000 buy in Ireland, Potter says he cost a ‘lot less’ this time around and is more than happy to let him take his chance in this Grade 1.

He said: “He’s definitely earned his place in the race. Even the day he got beat at Cheltenham the form worked out really well and to be honest, I was gutted he didn’t win.

“We’ve liked him from day one. We got him at the end of last season, we were going to run him then but the ground went against him. The break over the summer has done him the world of good as when he first came over he was just very hot-headed.

“He’s been running over further, but Daryl Jacob got off him last time and said let’s step him back to two miles on soft ground.

“He won easily enough but in the last furlong he just felt he was starting to paddle a bit. So this race is perfect, we know it’s a Grade 1 and a hot race but we thought it’s worth a go.”

Jacob remains on the sidelines after a fall at Ascot before Christmas and it means Lorcan Williams gets the call-up. But Potter is still happy to call on experienced Jacob for a bit of advice.

He said: “Daryl’s been a huge part of this horse. I’ve leaned on him plenty of times and Lorcan will too.

“He’s played a big part in planning the horse’s races and even though he’s not riding him today I’m sure he’ll play a big part. But I’m sure he won’t be too happy if he does go on to win!

“On paper it’s a very open race behind the favourite and even he’s got a lot to prove. He’s only ever run twice in his life.

“It’s a great chance for us to show what we can do. The wider viewers have probably never heard of me or even know we existed!

“But we’re not going there for a free lunch and a day out, we’re going to try and do our best and you never know.”