TROY DEENEY has accused the FA of "preying" on fans with extortionate tickets prices for the FA Cup final.

Watford and Manchester City fans will have to spend a small fortune to watch their teams battle it out for the silverware at Wembley. 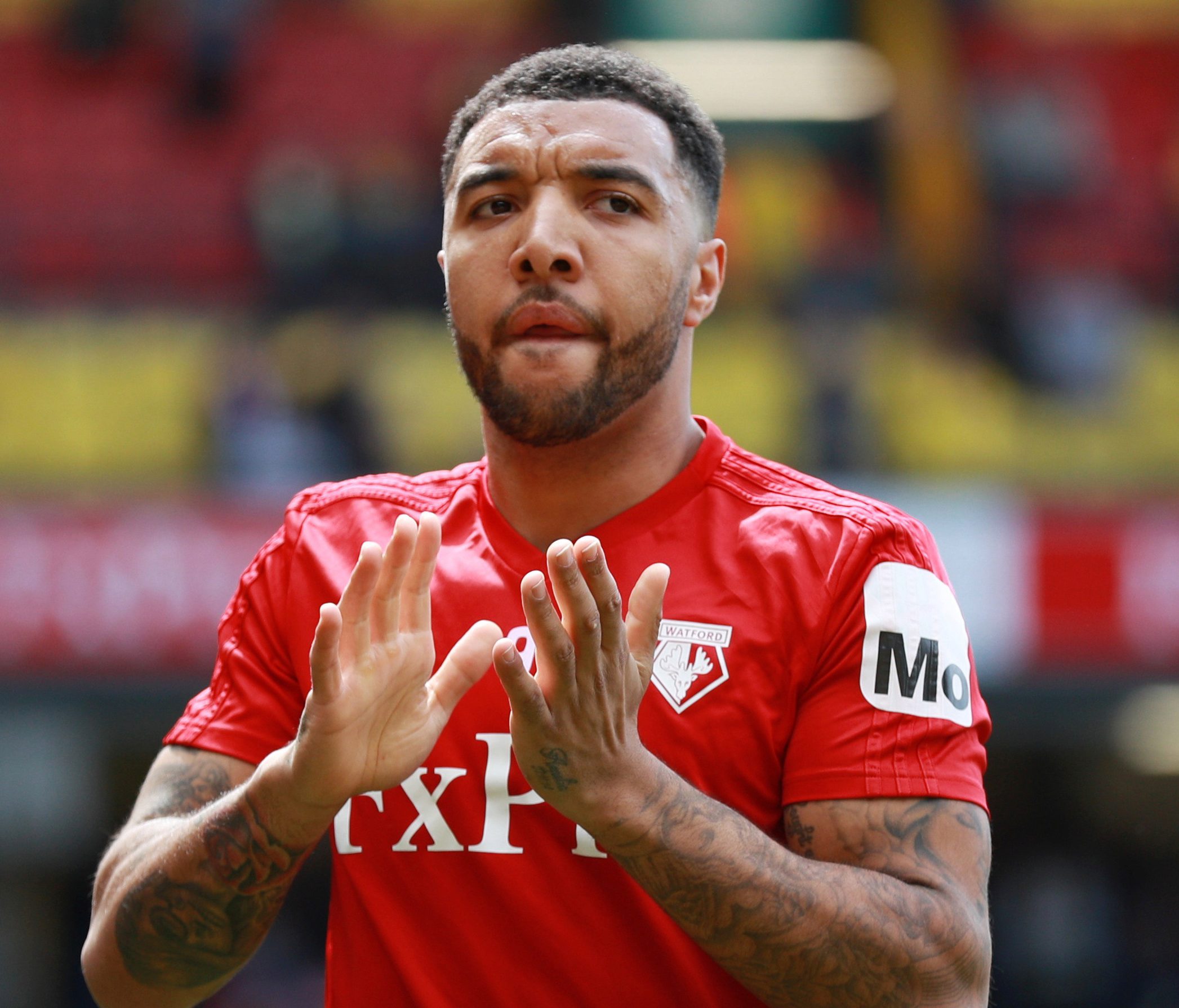 The cheapest tickets now available for the clash are priced at £139, but to sit behind the goal it would cost £225.

Watford star Deeney has landed himself in hot water after he slammed the price that fans are forced to pay.

He said: "I know the Wembley tickets aren't cheap.

"In fact, the prices were hard to believe when they came through but I suppose that's The FA preying on the fact they know people are desperate to be at Wembley to see these historic moments for our club."

Watford booked their spot in the final after they beat Crystal Palace in the quarter-finals and Wolves in the following round.

Both City and Watford were allocated 28,000 seats each, but City have now been given a further 2,364 tickets.

Blues fans will be sat in the East Stand – the same as they were in the semi-final win over Brighton.

The price they will have to pay is minuscule in comparison to Liverpool and Tottenham fans looking to go the Champions League final.

Seats for the Battle of Britain clash in Madrid are being flogged online for up to £45,000.

Arsenal and Chelsea fans have also let rip at Uefa – and their own clubs – ahead of the Europa League final.

The supporters are furious that they have only been allocated 6,000 tickets each for the match in Azerbaijan.