PUNTERS are at risk of flocking to the gambling black market should compulsory, betting spending limits come into force, a new poll finds.

Already, billions of pounds are spent by UK bettors on the thousands of unregulated sites operating unsafely. 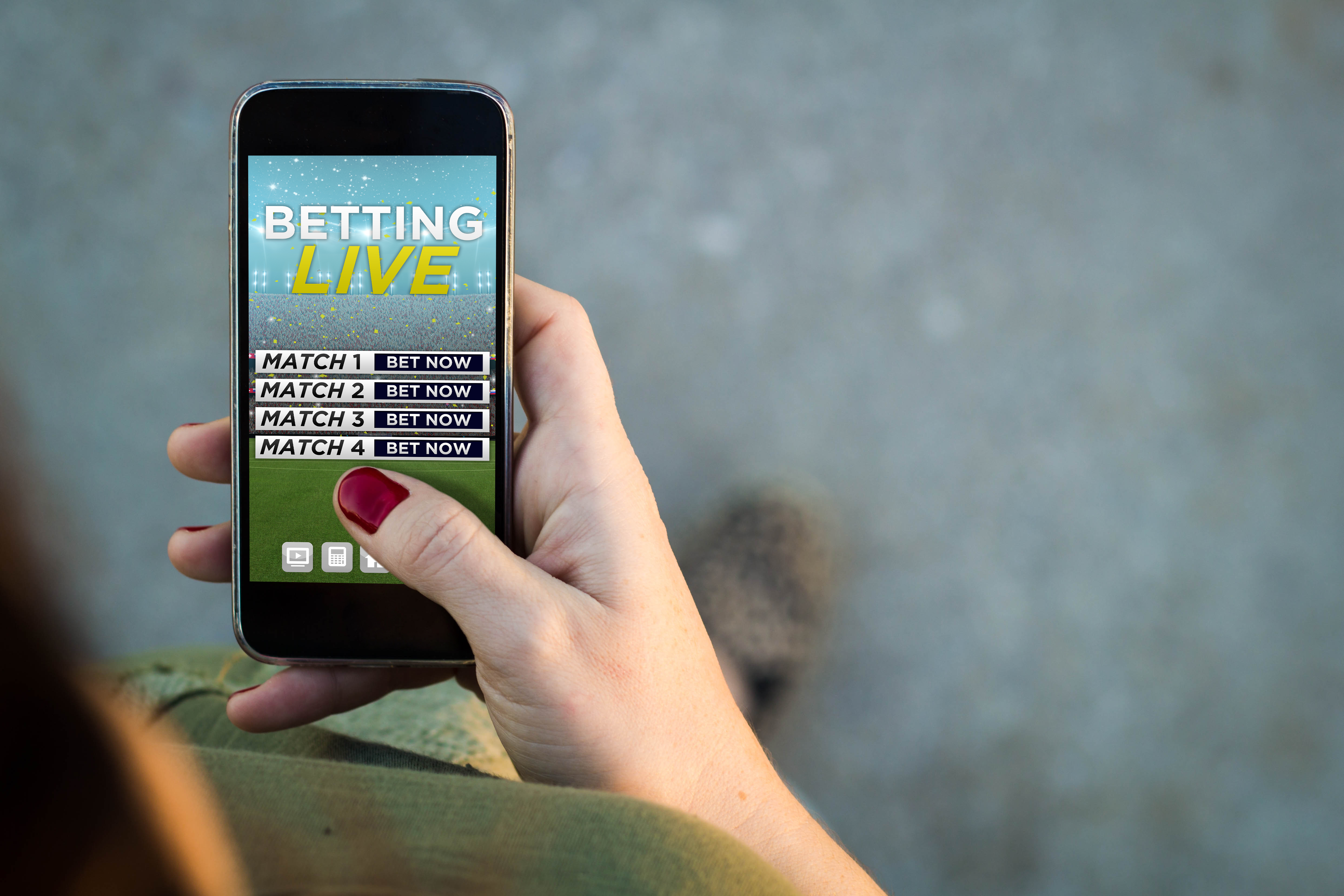 Without regulation, these markets therefore don't need to hold the current strict standards placed across the gambling industry.

As well as not carrying out strict ID and age verification checks, these sites will target problem gamblers instead of intervening when customers show signs of problem gambling, as regulated operators currently do.

They also fail to offer safer gambling tools like cooling off periods and deposit limits.

Now, a YouGov survey for the Betting and Gaming Council has suggested regular punters are showing concern at the suggested blanket spending limits that campaigners are trying to force through.

67% believed an introduction of compulsory limits risked pushing punters to the gambling black market and the issues that come with that.

While 64% of the public fear an increase in the use of illegal sites would spark a rise in problem gambling rates.

Anti-gambling campaigners have been pushing for compulsory affordability checks to be carried out by all operators, however 70% of regular punters have said they WOULD NOT be willing to allow a regulated company to perform this.

While the Gambling Commission released figures recently showing problem gambling in adults had dropped to 0.3% from 0.4% the year before – keeping that rate low by standards internationally.

Chief Executive of the standards body the BGC, Michael Dugher, said ministers must take these results into account when publishing their Gambling Review in the coming weeks.

He said: “We strongly support the Gambling Review as a further opportunity to raise standards and promote safer gambling.

“Ministers have rightly always said it will be an evidence-led process, these poll findings are an important reminder of the risks of getting this wrong by introducing arbitrary blanket spending checks on anyone who likes a flutter.

“Any changes introduced by the Government must be carefully targeted so that we protect the vulnerable and intervene on those showing signs of harm, whilst not driving the vast majority of millions of punters who bet safely towards the growing unsafe black market online, where there are none of the safer gambling protections used by BGC members.”