The 5-0 Brit and the American YouTuber-turned-fighter – who is 2-0 -swapped social media insults two weeks ago after Tommy’s latest win. 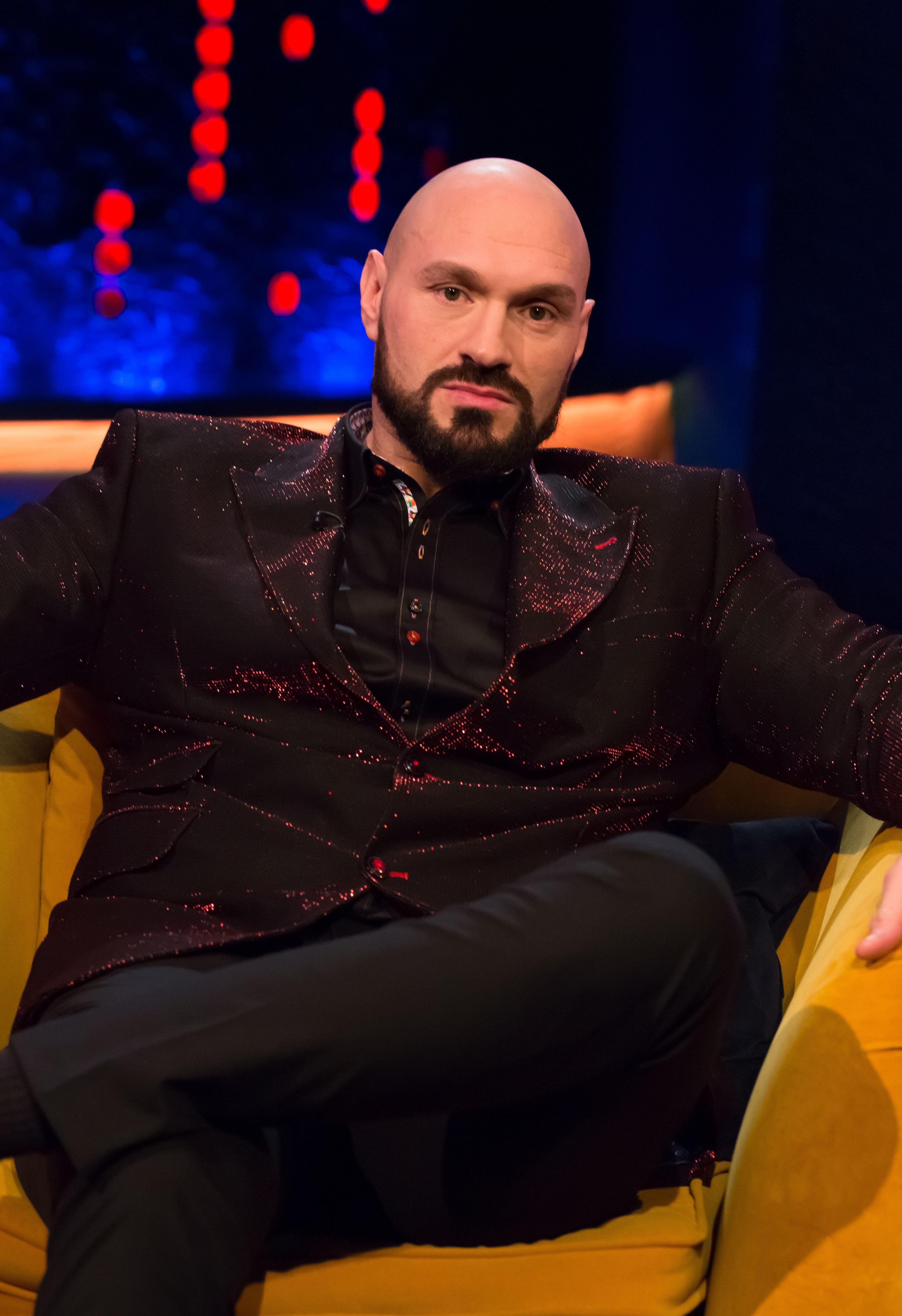 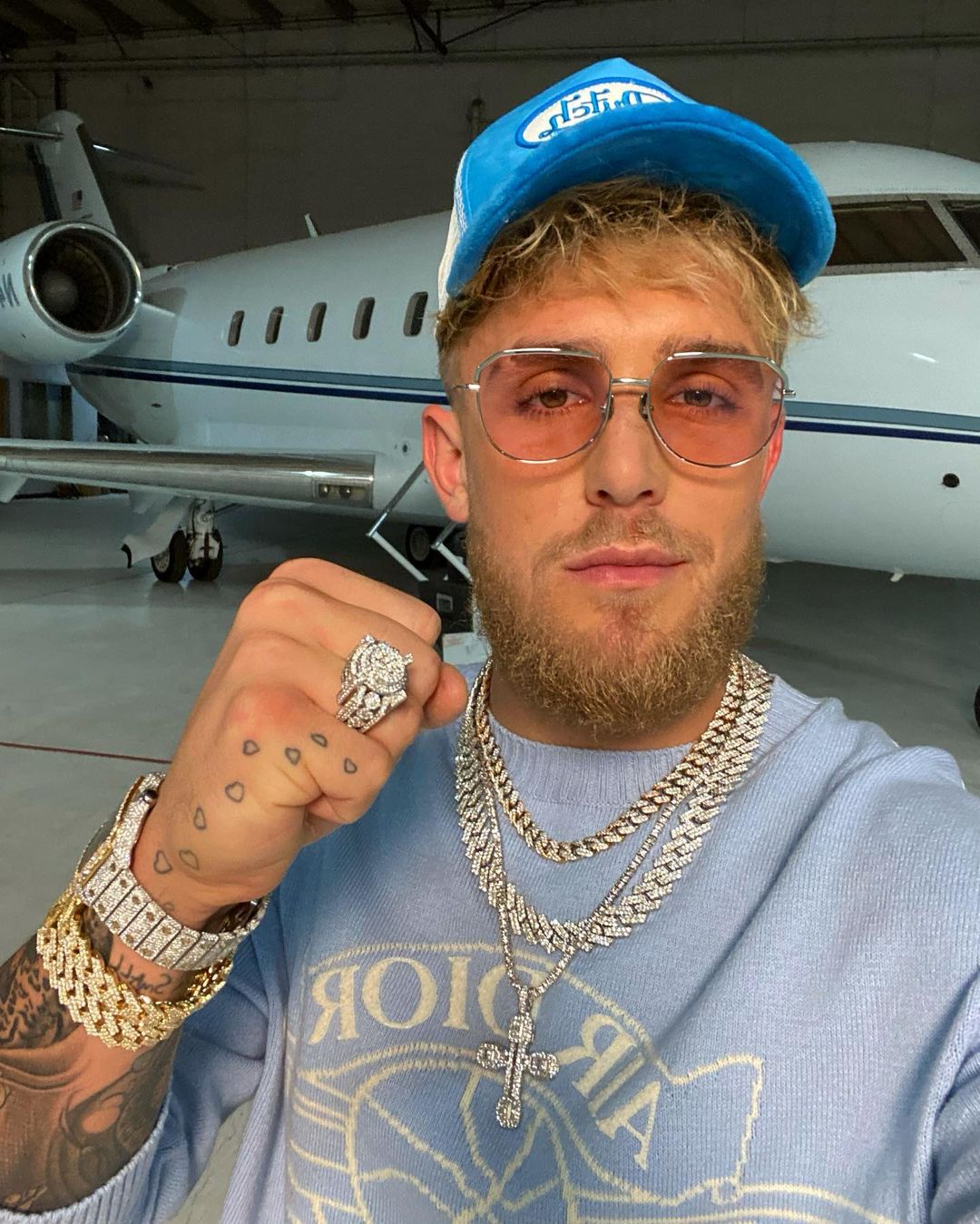 Paul, 24, fights former UFC wrestler Ben Askren on April 17 and then a bout is being built between the Love Island winner and the social media superstar.

And 32-year-old boxing purist Tyson, who claims he has ditched his training camp for a summer clash with Anthony Joshua and started drinking up to 12 pints a day, supports the celebrity scrap.

The Gypsy King told IFL: “Jake Paul can fight. I think they have about the same level of experience.

“They have both had a few pro fights, Tommy only had a few amateur bouts.

“I think it would be an even fight to be fair.”

They have both had a few pro fights, Tommy only had a few amateur bouts

Hunk Tommy, 21, has demolished a string of journeymen in mismatched bouts so far, but has a mammoth following thanks to his rugged looks and boy-next-door charm.

Paul, now 2-0 as a pro boxer, has offered Conor McGregor around £45million for a clash and accused boxing’s pound-for-pound master Canelo Alvarez of ducking opponents.

A potential meeting between the two could attract huge numbers as the worlds of social media, reality TV and sport collide.

And WBC ace Fury – who has dismissed the idea of AJ being his next opponent – thinks it would be a fair fight.

He said: “How is Tommy going to smoke him in one round? The man is 6ft 1in, 185lbs, he can box and fight, we have seen him knock people out and in the gym sparring.

“Some people cannot knockout a journeyman who has had 50 losses in a row, so to knock out someone who wants to win is difficult.