WWE star Drew McIntyre is hopeful of securing a Battle of Britain fight against Tyson Fury.

The Gyspy King, 33, is awaiting his next opponent after defeating Deontay Wilder next month. 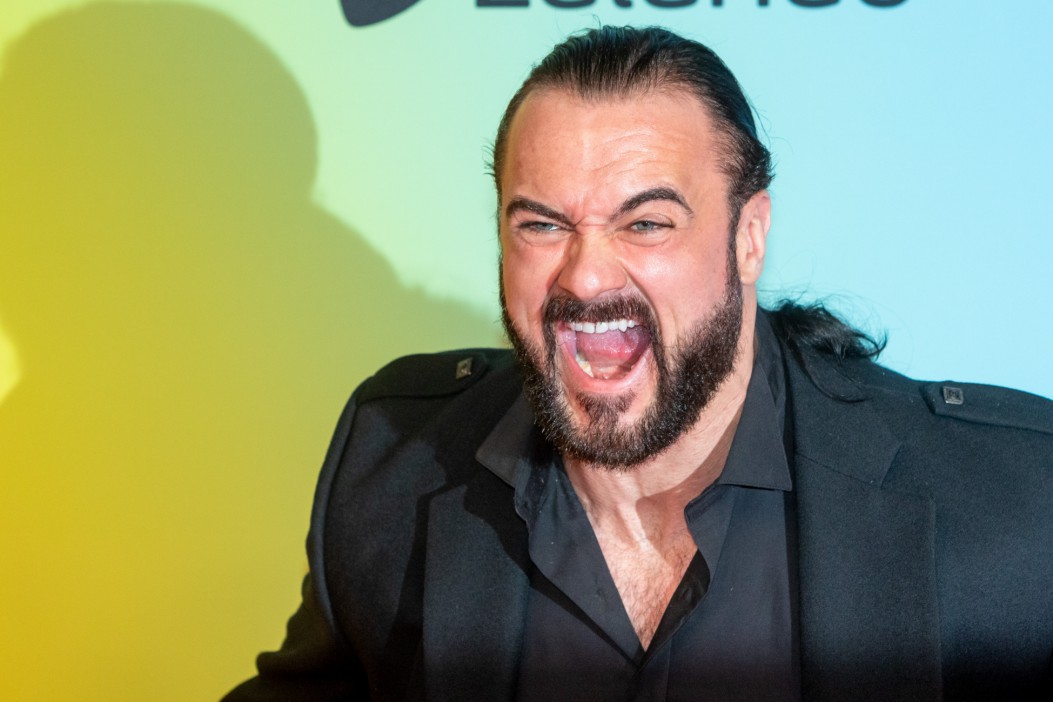 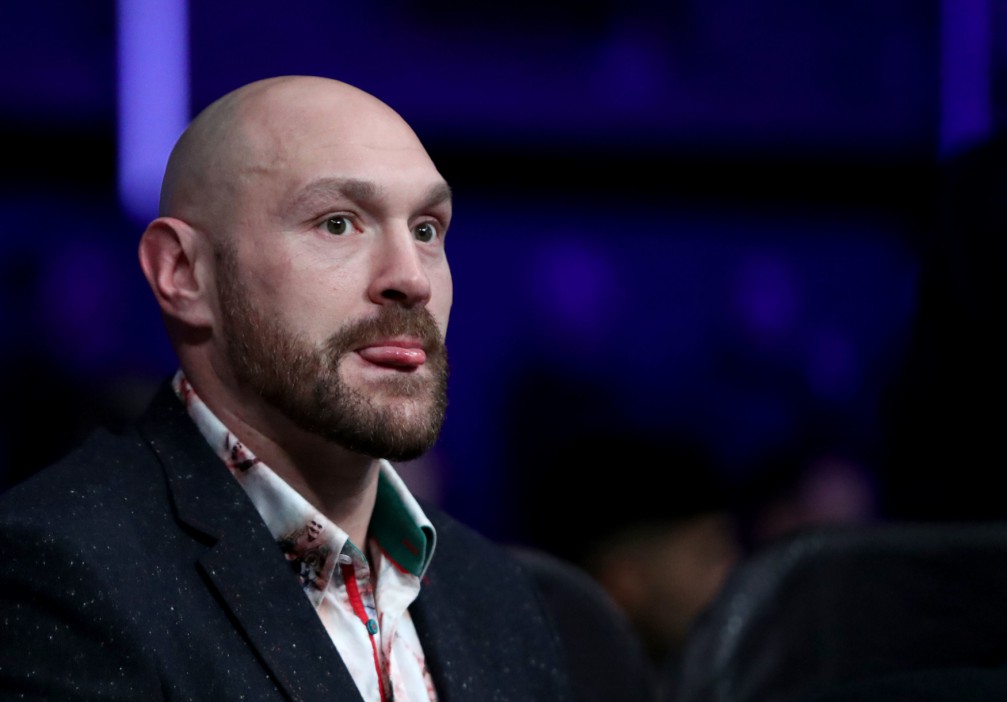 Eddie Hearn is lining up his fighter, Dillian Whyte, to challenge Fury's WBC crown next.

But McIntyre is confident a bout between him and Fury would draw a lot of attention too.

McIntyre told The Mirror: "The way I put it, I'm angling for a significant UK pay-per-view.

"I won't shut up about it until it happens and Fury and I have been going back-and-forth for a long time.

"If we needed something a little outside the box to get people's attention, especially in the UK, someone of his stature in boxing and my stature in WWE that would draw some eyes.

"It would be a battle of Britain and that's what I'd like to see."

McIntyre has called for a pay-per-view fight between him and Fury for some time.

Earlier this year he claimed the heavyweight world champion was stalking him on social media and bombarding him with messages every day.

The pair could have come face to face in the WWE ring but Fury revealed he was not able to after contracting Covid.