The Gypsy King is tired of waiting for his trilogy bout with Deontay Wilder to be rearranged so, on Thursday, offered AJ a monster fight behind closed doors. 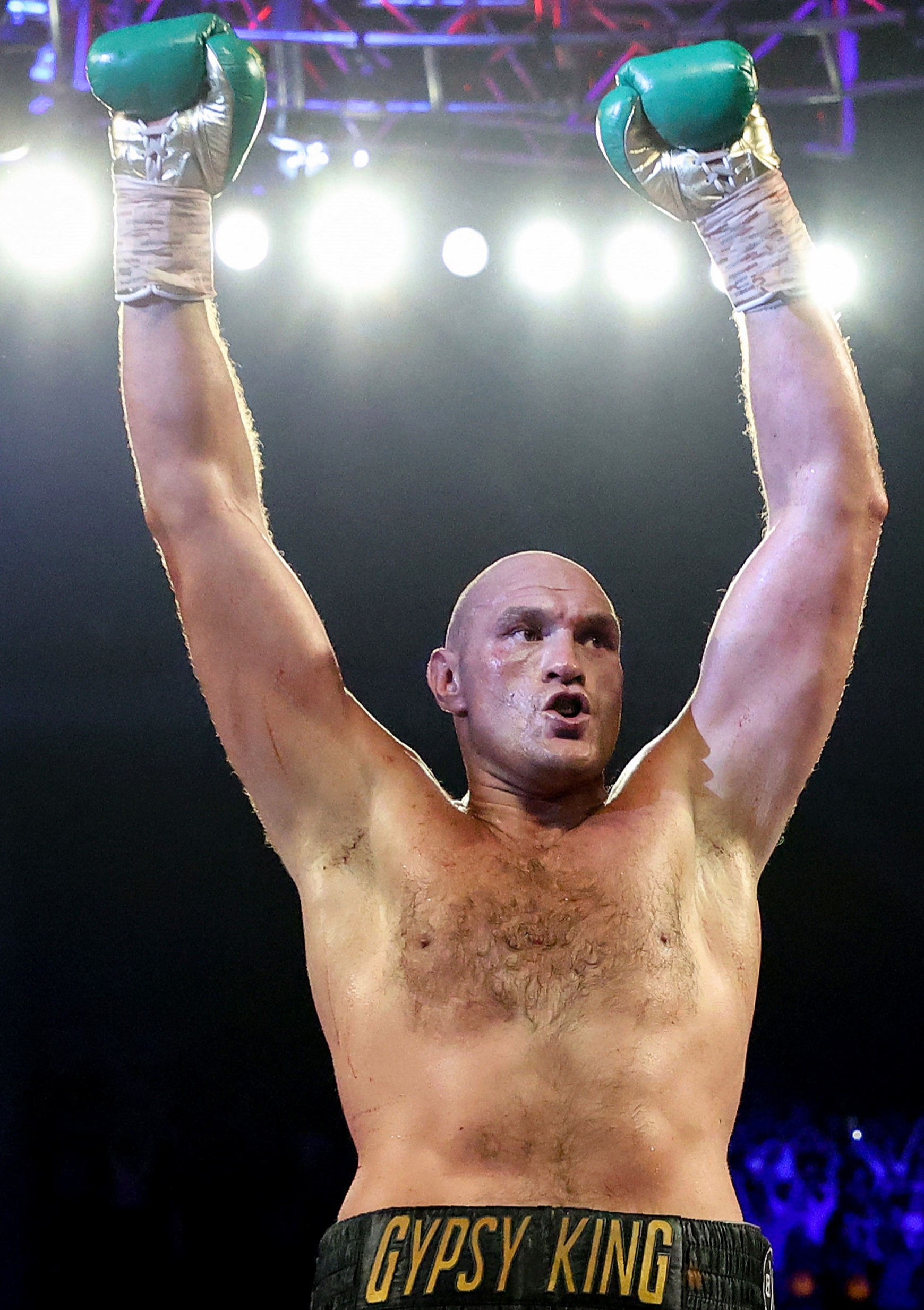 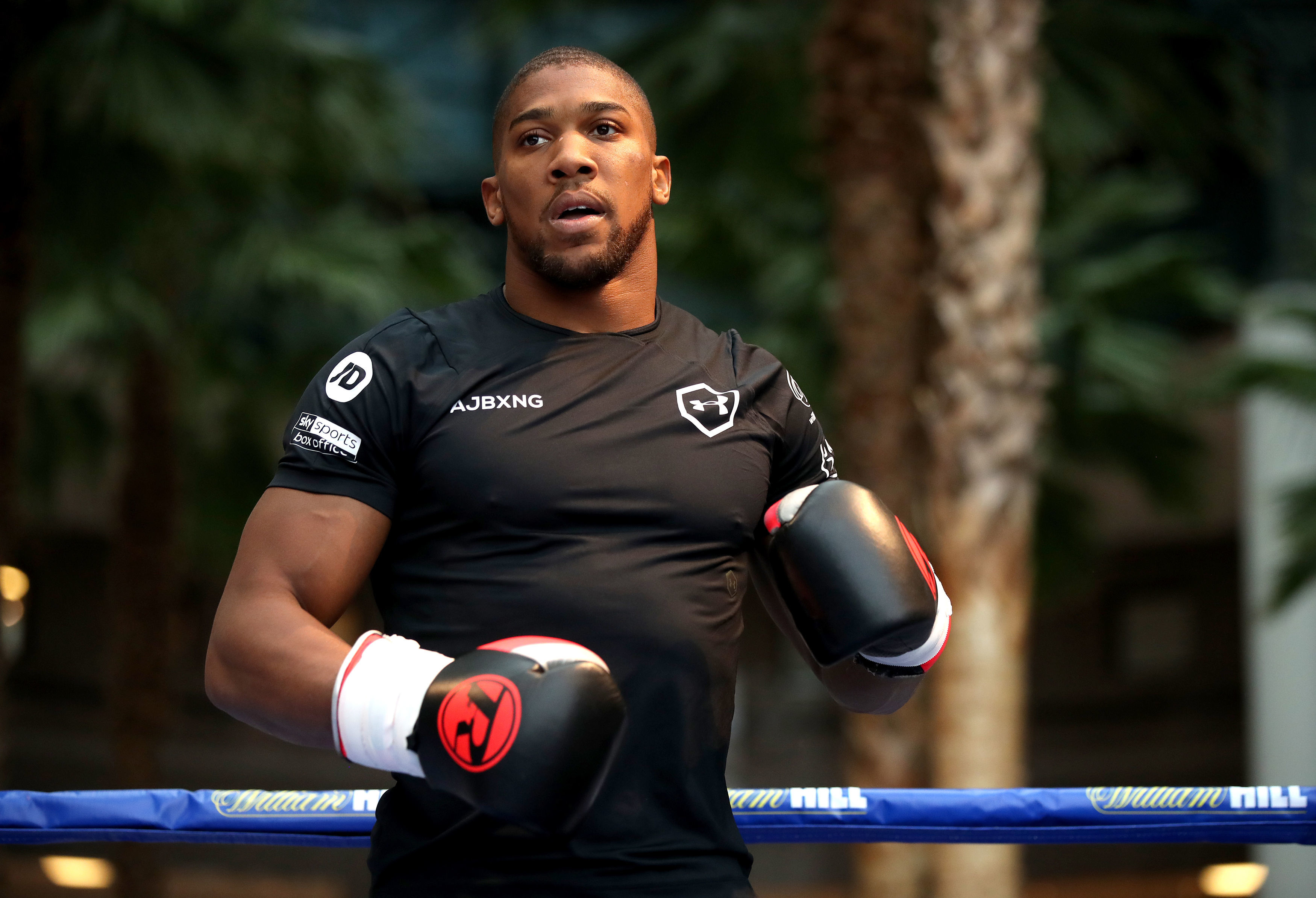 But Joshua’s promoter Eddie Hearn has KO’ed the WBC champ’s plan by reaffirming their deal to defend AJ's WBA, WBO and IBF titles against mandatory challenger Kubrat Pulev, leaving Fury in the cold.

Hearn told talkSPORT: “Tyson saying ‘make the fight in December’, is all hot air because we have an agreement to fight Pulev on December 12.

“We know what we are doing but he doesn’t know what he’s doing, they have no plan.

“We will sign a contract now but it won’t happen behind-closed-doors because you leave hundreds of millions on the floor.

“Almost everything has been agreed for a two-fight deal for 2021. But Tyson knows we have an agreement to fight Pulev in December so he knows we cannot make that fight now.”

Matchroom boss Hearn – who failed a COVID-19 test on Thursday and is self-isolating in the spare room of his Essex mansion – does hope one of the all-English bouts happens in the UK.

AJ and his matchmaker are partners with the Saudi Arabian Government, following the December rematch win there over Andy Ruiz Jr. And Fury earned a fortune by wrestling for the WWE in the controversial Gulf state in 2019.

The Middle East is a front runner to host the long-awaited Fury vs Joshua grudge match but Hearn remains hopeful one leg will be played at home. 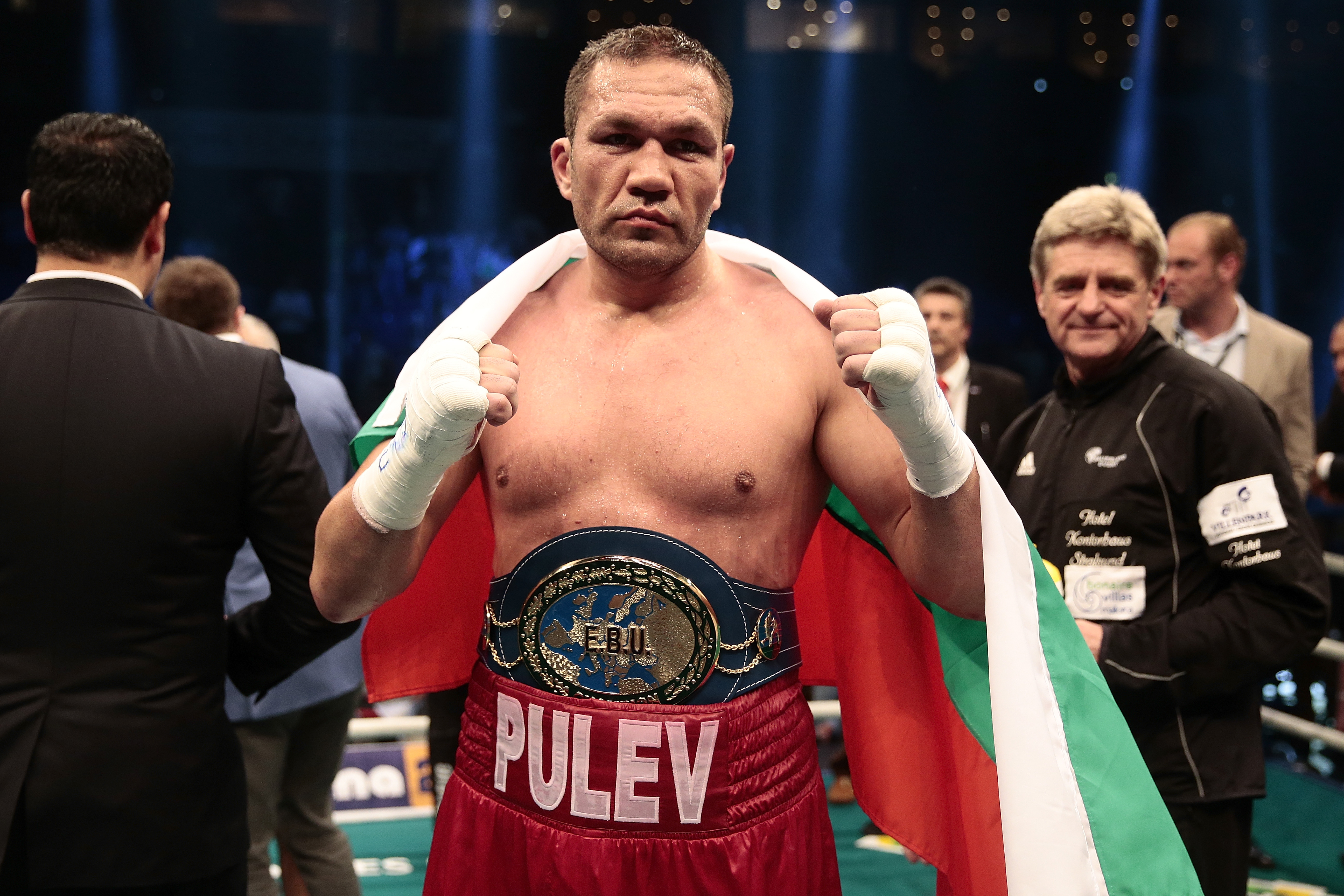 He said: “We will get outrageous offers from all over the world, it should take place in Britain but we have to field all of the offers and let the fighters make the decision.

“This is a brutal sport and the biggest fight so they cannot take half the money just to do it in the UK.

“One must take place here but it’s my job to find a way to generate the money to do a UK fight, which isn’t easy normally, or especially now.”

Hearn arrived at the Marshall Arena in Milton Keynes to oversee Joshua Buatsi’s bout against Marko Calic on Sunday night.

But the 41-year-old jet setter was the only person out of around 70 personnel inside the MK Dons stadium to give a positive coronavirus test.

After driving himself home and locking himself away, with mild flu-like symptoms, he said: “I am alright, I arrived at the fight bubble and went into the testing room and then to my room to isolate until the result.

“I had no symptoms or temperature, just a bit of a cold and did not feel 100 per cent.

“But it came back positive so I had to drive home and I am now self-isolating in a spare room for 10 days.

“I haven’t missed a press conference or show for about 10 years but we have to follow the rules.”