The 88-year-old – who handles the Gypsy King's affairs in America – has revealed that the loaded college football schedule has played a part in the decision. 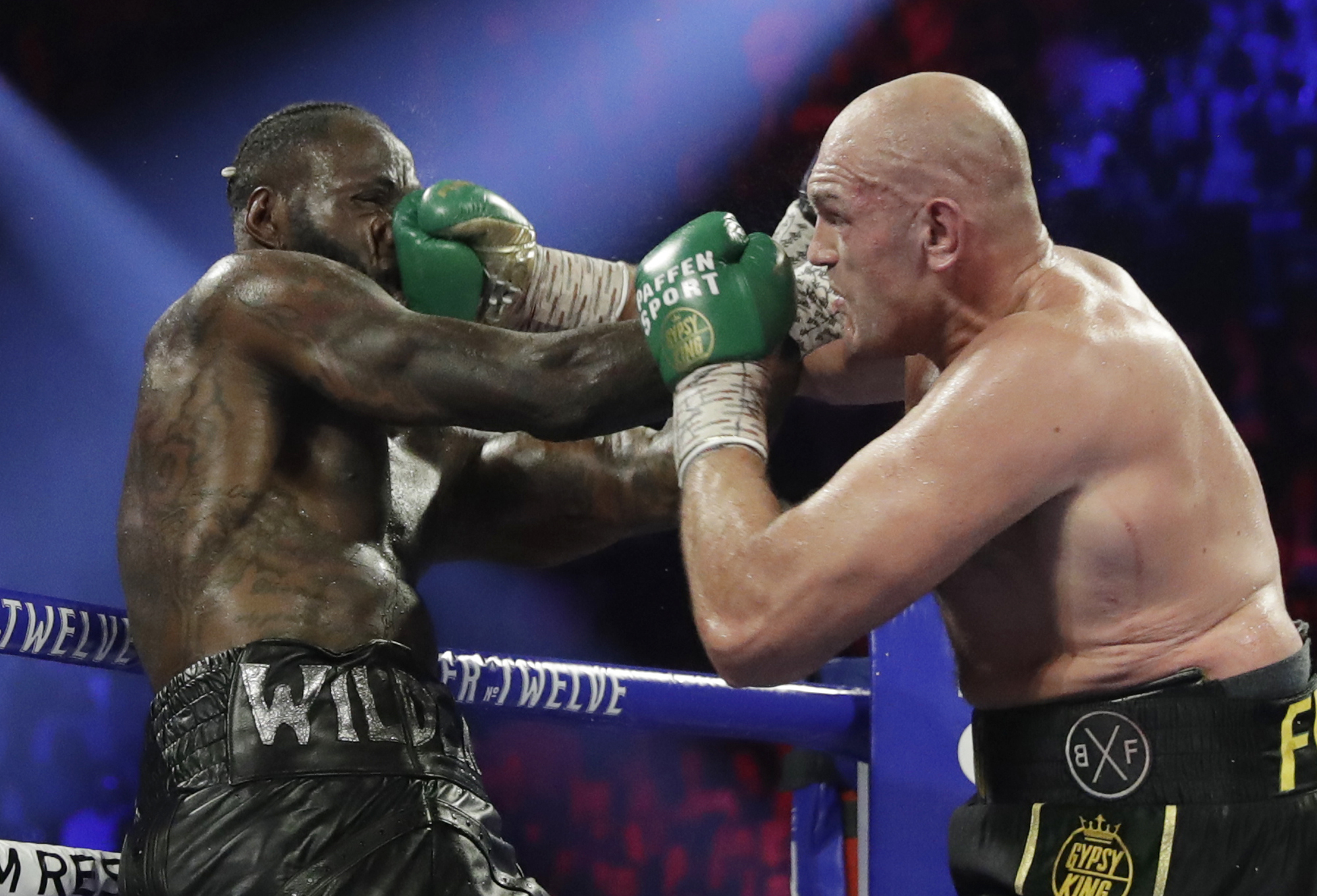 And Arum has also stated that two NFL games are due to take place, leaving them with no choice but to reschedule in the hope of attracting more buys.

Fury's third fight against Wilder is set to take place at the Allegiant Stadium – home of the Las Vegas Raiders – who face Los Angeles Chargers on December 18.

"So we can't go with the 19th. We're looking at other dates right now because ESPN advised us, and Fox advised the PBC [which promotes Wilder].

Arum then stated that the trilogy bout could be staged "a little earlier in December", with Top Rank planning a card on December 12 that features Miguel Berchelt against Oscar Valdez.

Despite the new date being discussed, Arum also insisted that the venue will not be changed.

Wilder, 34, is set to fight as the challenger for the WBC belt for the first time since January 2015 following his defeat against Fury, 32, in February.

And after being outboxed by the unbeaten Brit, Floyd Mayweather has offered to train the Bronze Bomber in his bid to become a two-time heavyweight champion.

He told Club Shay Shay: "Tyson Fury's solid, he's got skills. Deontay Wilder's got bombs, but we can make his skills a lot better.

"I'm here, all he's gotta do is let me know what he wanna do and we can make it happen."