LIANA JOJUA was left needing stitches in her nose after being controversially pulled out of her fight against Miranda Maverick.

The flyweight pair had only fought one round before the doctor was told to look at Jojua's nose. 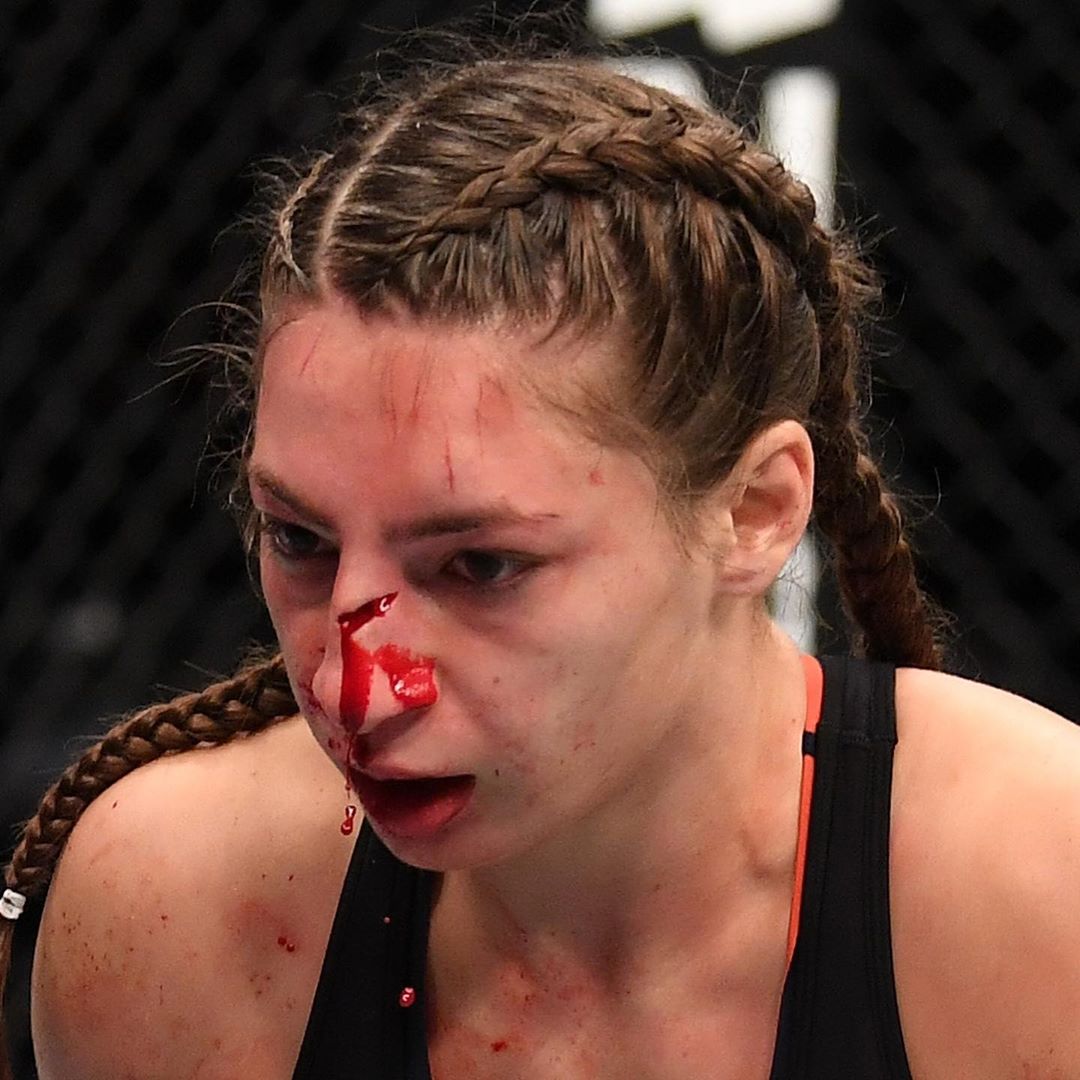 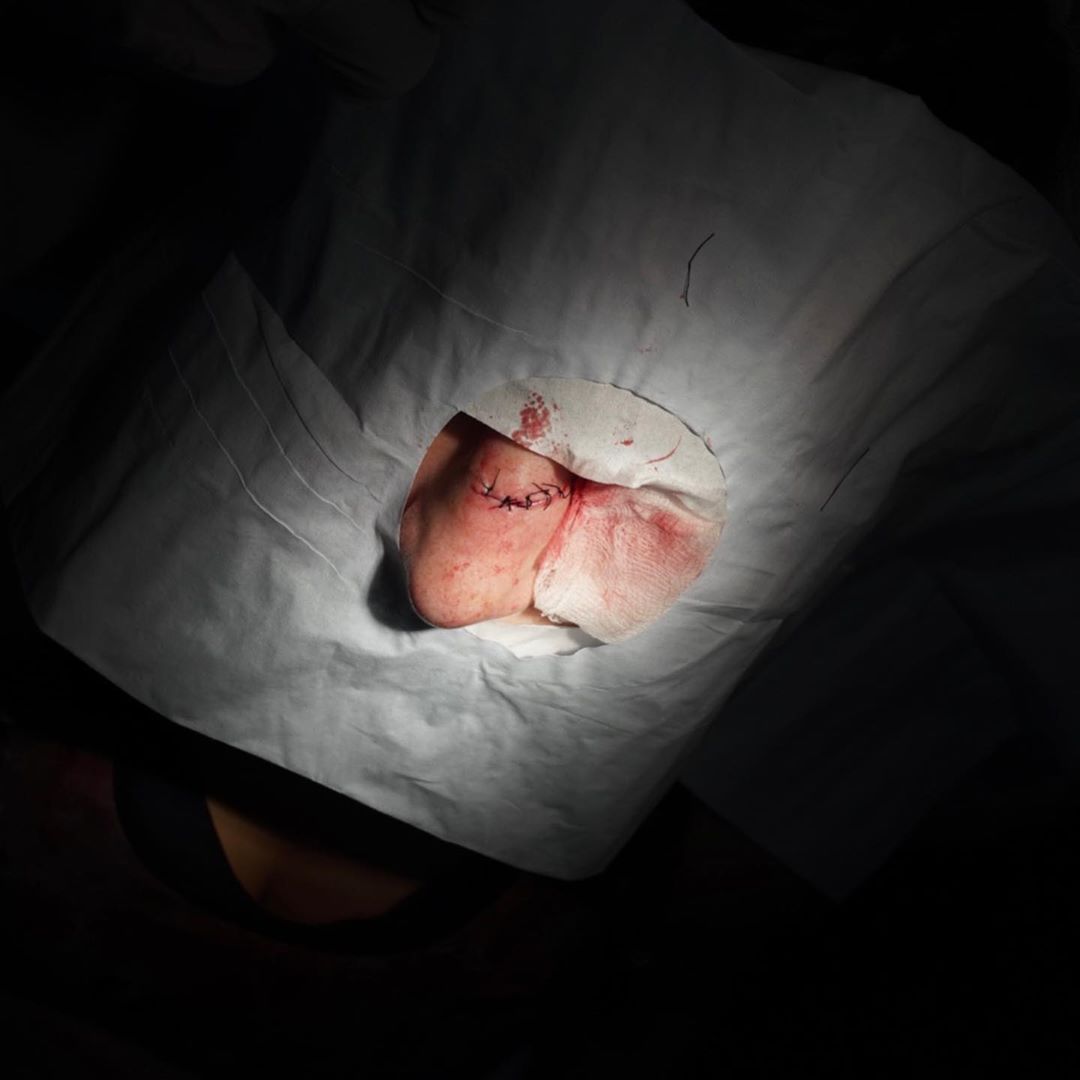 It was caused by an elbow from Maverick, who was on a three-fight winning streak.

After a medical check, the doctor deemed Jojua unable to fight on and she was handed a TKO defeat.

Fans raged online as they felt Jojua was able to continue, and should be given a rematch.

And Maverick was equally as disappointed in the way the fight ended.

She said: "I wanted to go in there and put hands on her and finish her in the middle of a round, but it is what it is, I’m ready for the next one, put me in.

"I wanted to show that I had more abilities than just the ground game and that’s what people say about me, that I’m not as well-rounded.

"As I showed today, I have striking I just don’t usually have to use it, why get punched in the face if I don’t have to, you know what I mean?

The statement was to win and show the world that I’m the best in this division and I’m the new thing coming up.

"I’m glad that I could show my striking and show that I am more well-rounded.

"I landed that elbow and it shocked me at the same time, that it made that big of a cut, and I was ready to keep putting damage on her."