CONOR MCGREGOR'S return to UFC action is nearly upon us, and it promises to be a huge night of fights.

The Notorious hasn't been in the Octagon since his dismantling of Donald Cerrone at UFC 246 last January. But now he comes up against Dustin Poirier for the second time in his career. 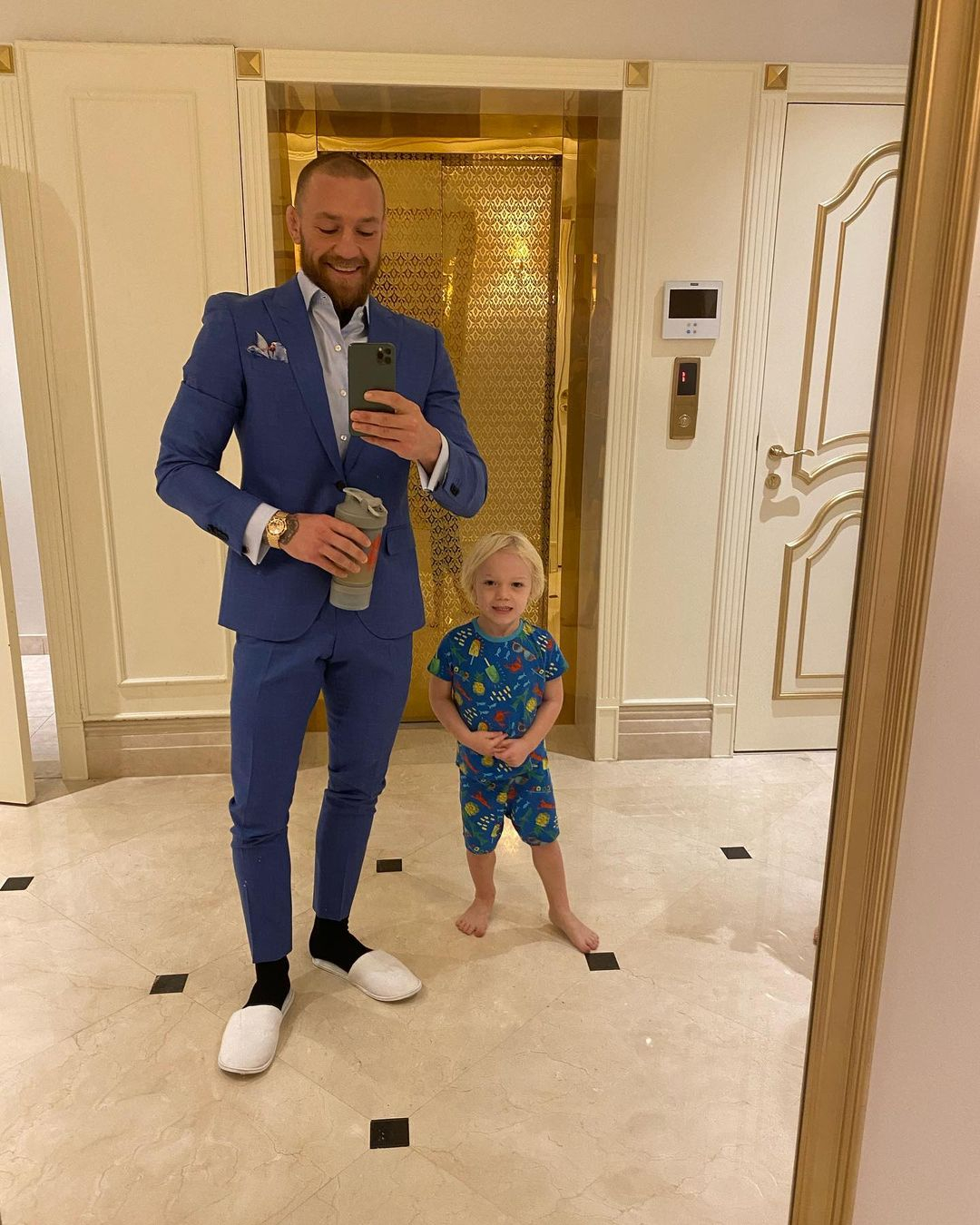 What time will UFC 257 – McGregor vs Poirier 2 get underway?

McGregor's huge rematch with Poirier is expected to get underway at around 5am UK time on Sunday, January 24.

The early prelims, however, will get going from 11pm the night before.

The prelims will follow, getting underway from 1am, with the main card expected at 3am.

Though 5am GMT is a realistic time for McGregor vs Poirier, you could see the clash a little earlier if undercard bouts end quickly. 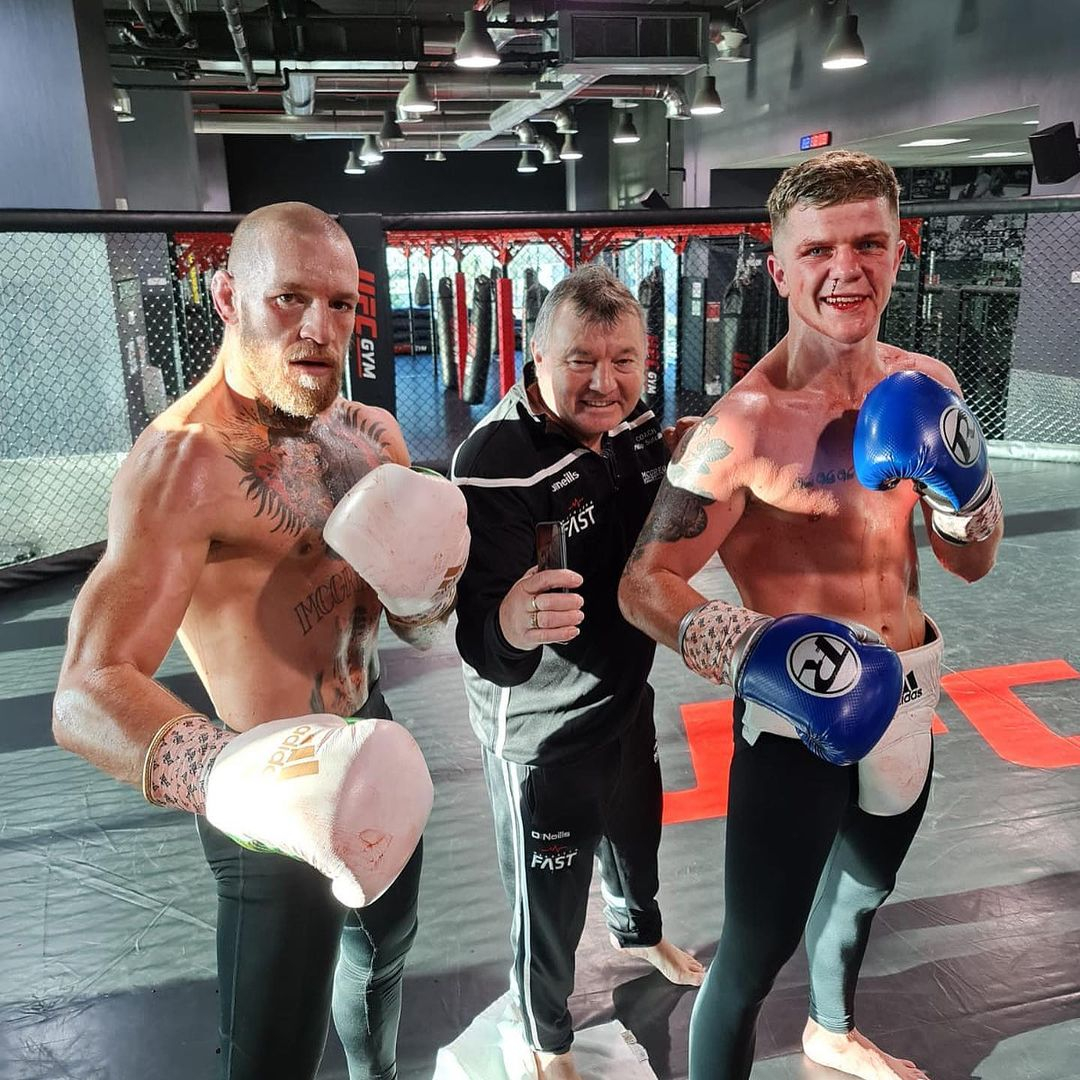 Poirier: "I feel like me and Conor could potentially be for the belt.

“I’m a former interim champion looking to get some gold back around my waist.

“Conor is a former undisputed world champion in the lightweight division.

"Both of our last defeats were to the current’retired’ world champion. So I don’t know.”

McGregor said about long-time rival Khabib: "I think he's afraid to fight me. That's for damn sure. And I don't blame him. I know exactly what to face.

"I fought the best of him that night, he fought the worst of me on that night. He knows it, I know it, his team knows it.

"I've the answer to destroy that man. He can pull the wool over people's eyes for only so long."